The museum is located in Sölden on top of the Gaislachkogl mountain – not that you’d realise it’s there because it’s completely hidden from view. The mountain is 9,800 feet tall, so if you’ve got a fear of heights it may not be one for you.

The museum, which opens in July, is called 007 Elements and you can reach it via a cable car.

Just next to it you’ll find a restaurant called Ice Q, minimalist glass structure that was used for filming in Spectre as the film’s Hoffer Klinik.

It was designed by Austrian architect Johann Obermoser and Bond art director Neal Callow, who worked on films such as Quantum of Solace, Skyfall and Spectre. 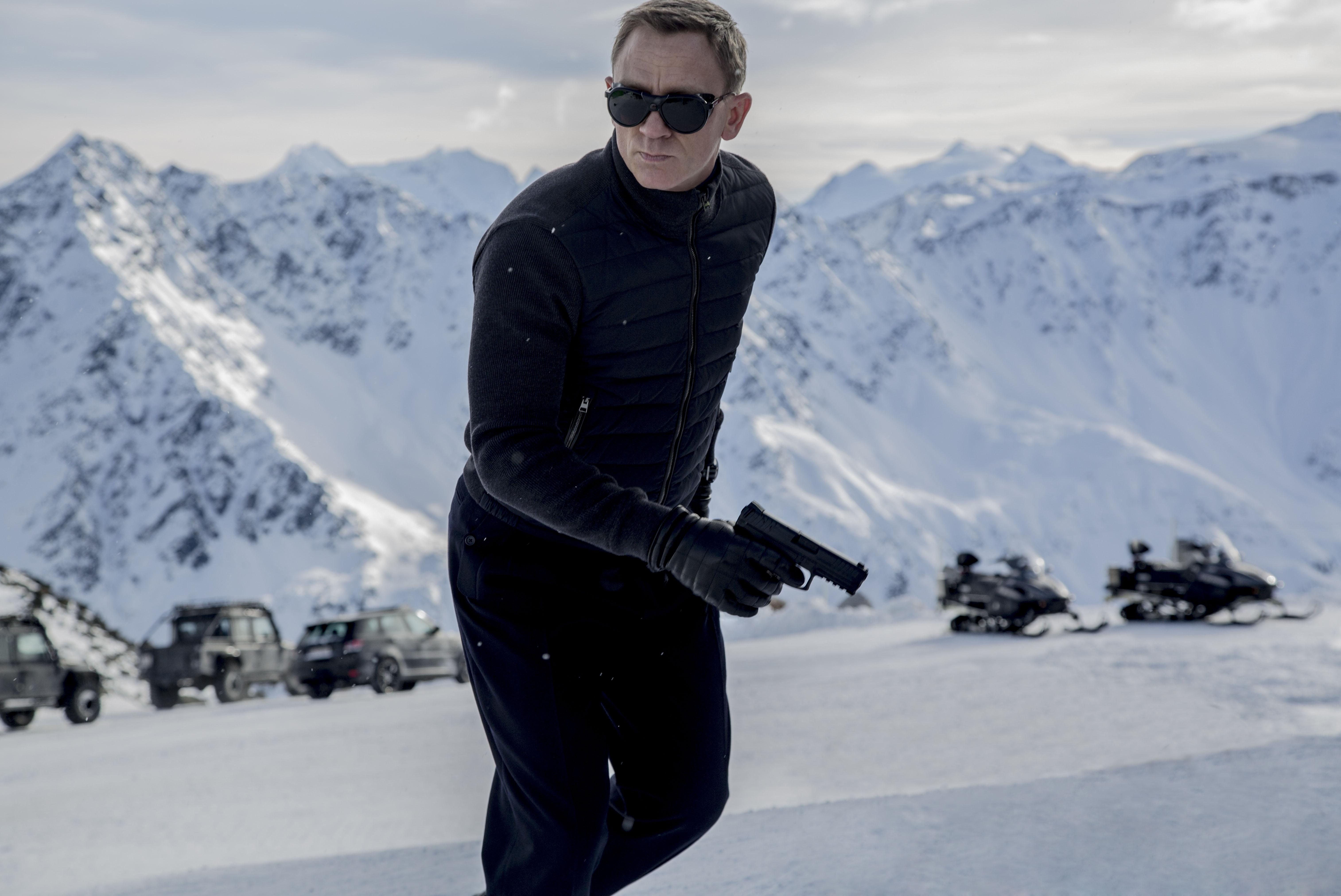 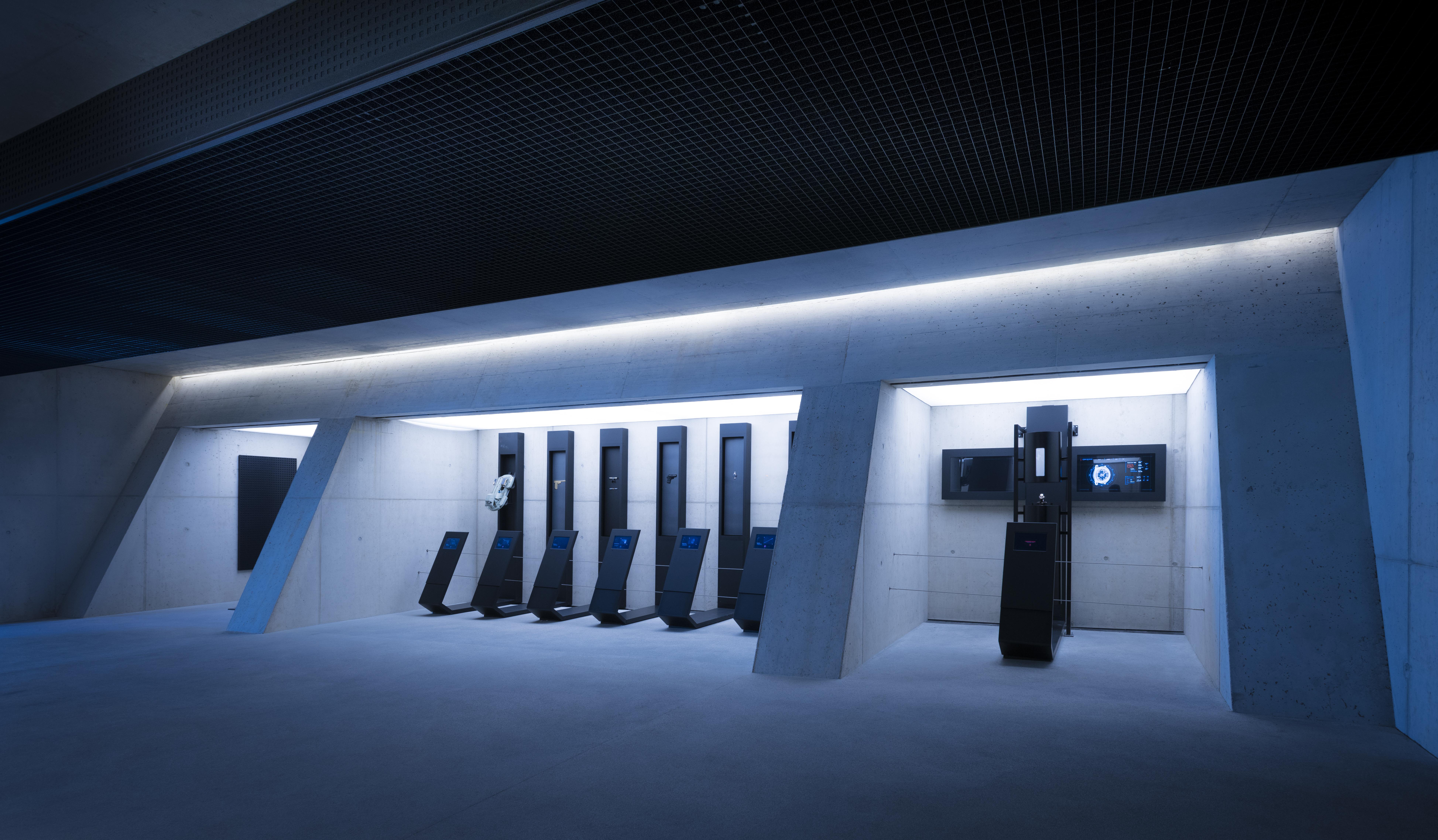 “It’s inside the top of a mountain, which means it’s unique. You don’t get more James Bond than having a building inside a mountain.”

Each different room explores an element from the film, such as music, characters or locations, as well as weapons and gadgets.

A statement from the designers of the museum says: “Our aim with 007 Elements is to tell the story of the making of 007 films in an ultra-modern, emotive and engaging way." 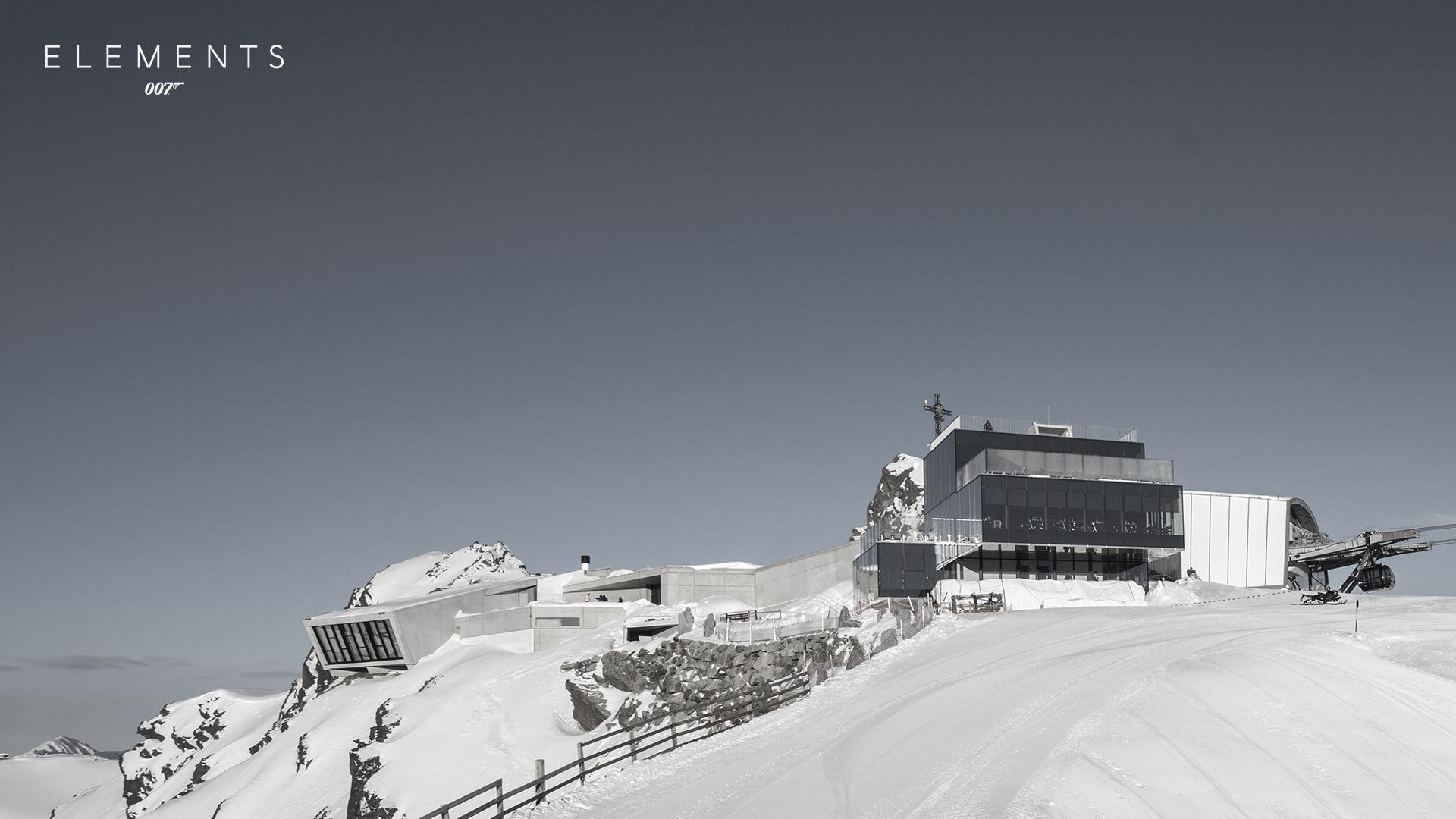 It continues: “We want to use this incredible location to place our guests into Bond's environment, and bring the stories to life in a unique and unforgettable way.

“The structure of the storytelling, the rhythm of the spaces within the building, and the movement between light and shadow was designed to give visitors an experience closer to a movie than a traditional museum."

Both an immersive and informative experience, 007 Elements extracts the experiential fundamentals of a Bond film and brings them to life using innovative technology, theatrical presentation, and interactive installations.

The first half of the installation is in programmed sequences, then guests are free to explore the remaining galleries at their own pace.”

Sun Online Travel previously revealed that fans can also get a glimpse of the iconic Jaguar Land Rover cars used in the film when they visit the museum.