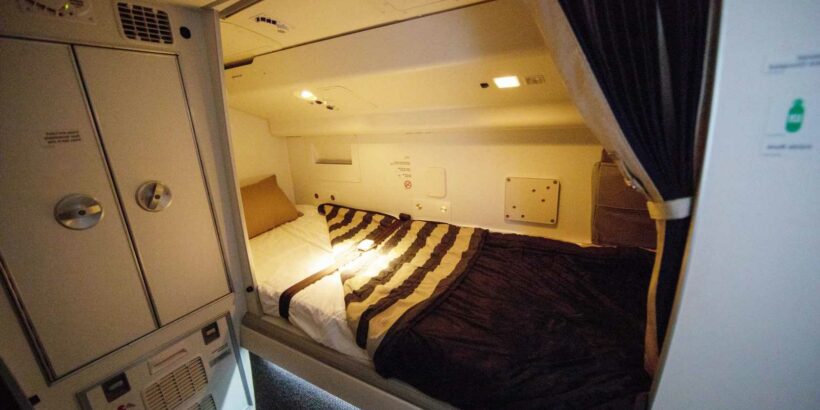 QATAR airways' Boeing 777s have a hidden room where flight attendants go to get some sleep during long flights.

The massive rooms are kept away from passengers, but can be found in the back of the plane.

Cabin crew members are provided with single beds that are shielded by privacy curtains. 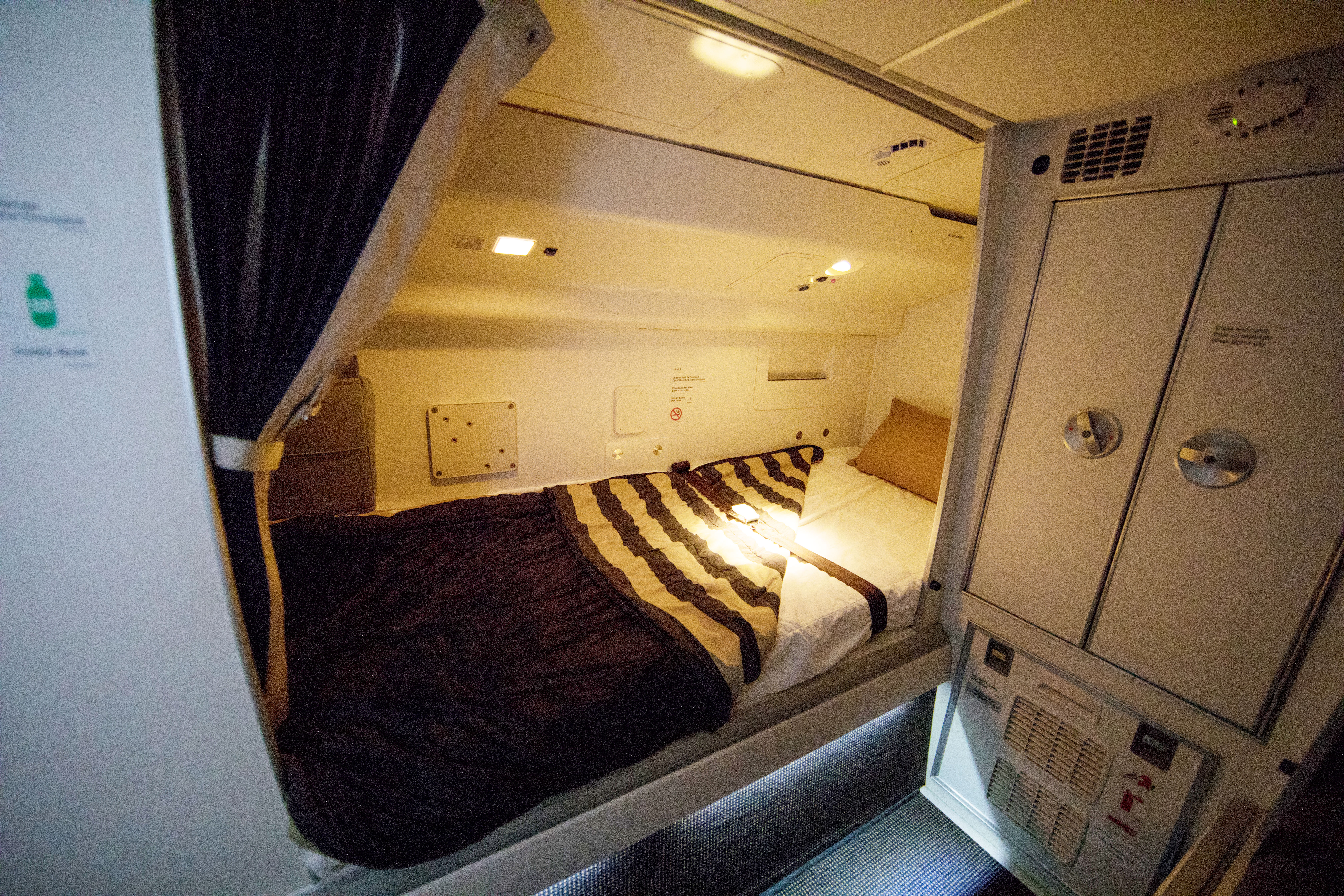 The rooms give the flight attendants a much needed chance for a break away from having to deal with passenger requests.

The sleeping areas, which were shown in an article by Business Insider, are especially useful on some of the airline's longer flights, some of which last as long as 16 hours.

Plenty of planes have similar rooms for their cabin crew members, with some attendants showing their rooms via social media. 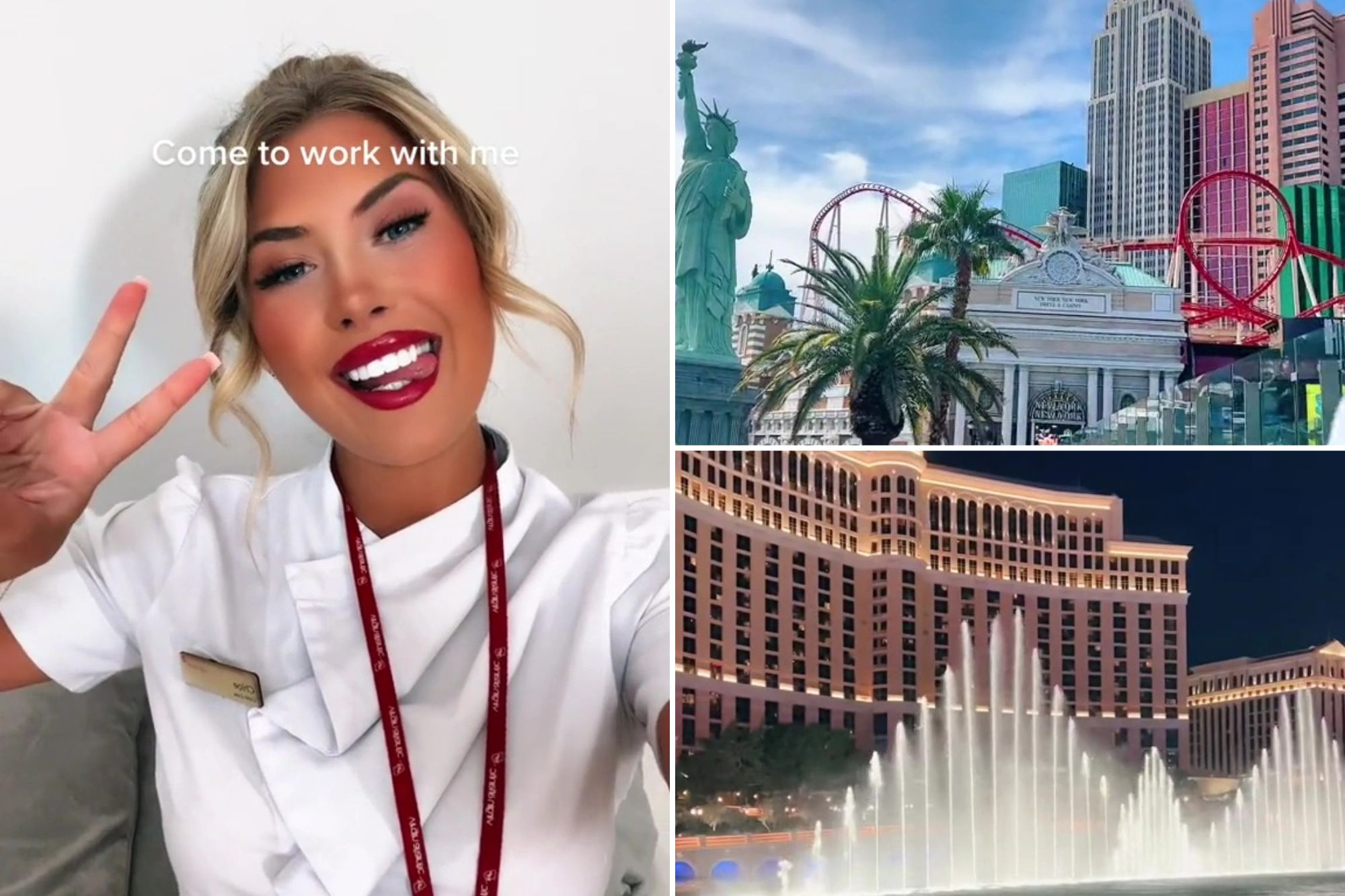 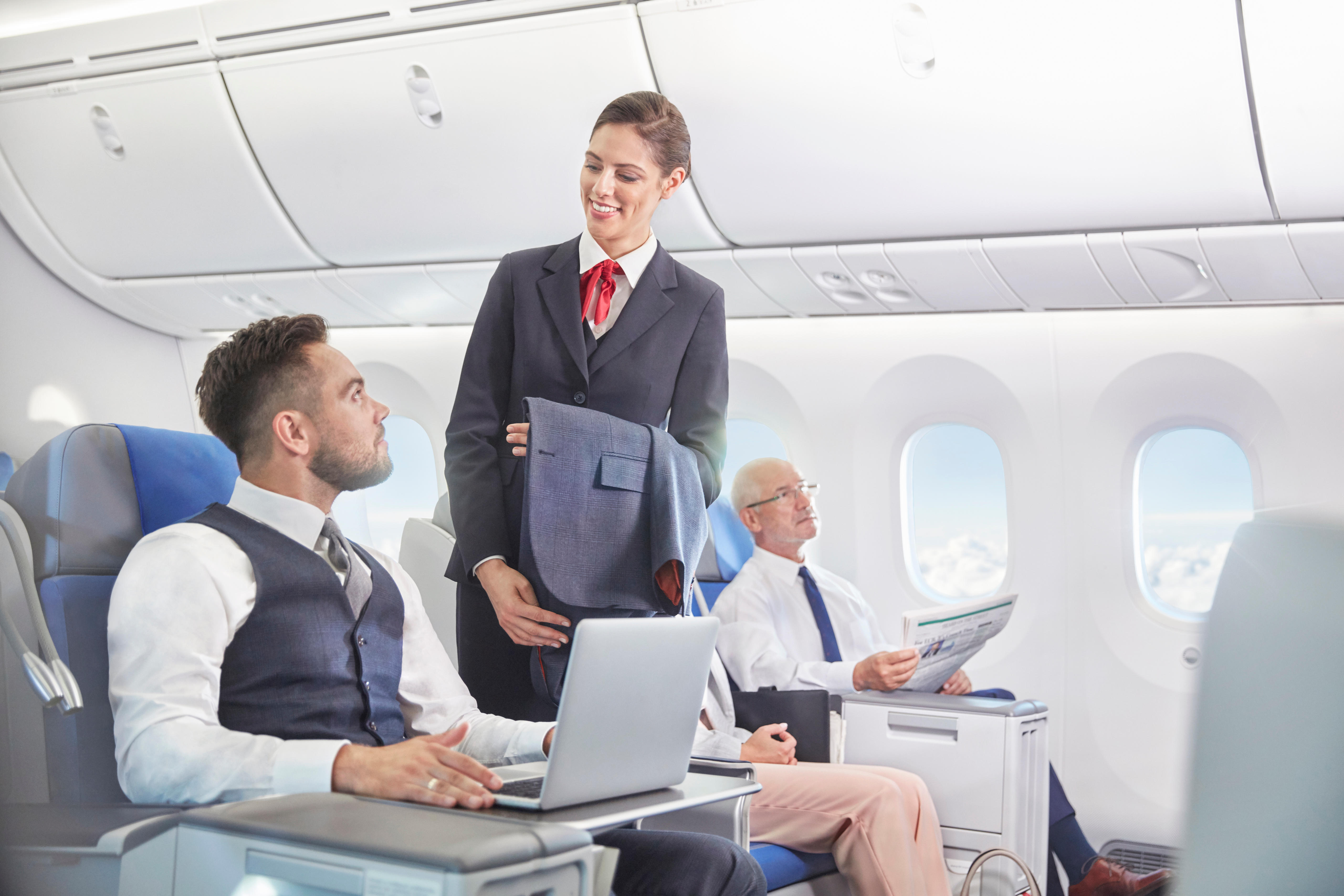 Travel expert and TikToker Michelle showed off some of the rooms in a video she shared online.

Michelle, who goes by the handle @laxtoluxury, told viewers why the rooms are needed on long flights.

She explained: “Do you know about this secret room where your pilots and flight attendants sleep?

“It’s called the crew rest, and on this Dreamliner, it’s behind the cockpit, up these hidden stairs that lead to a small room. 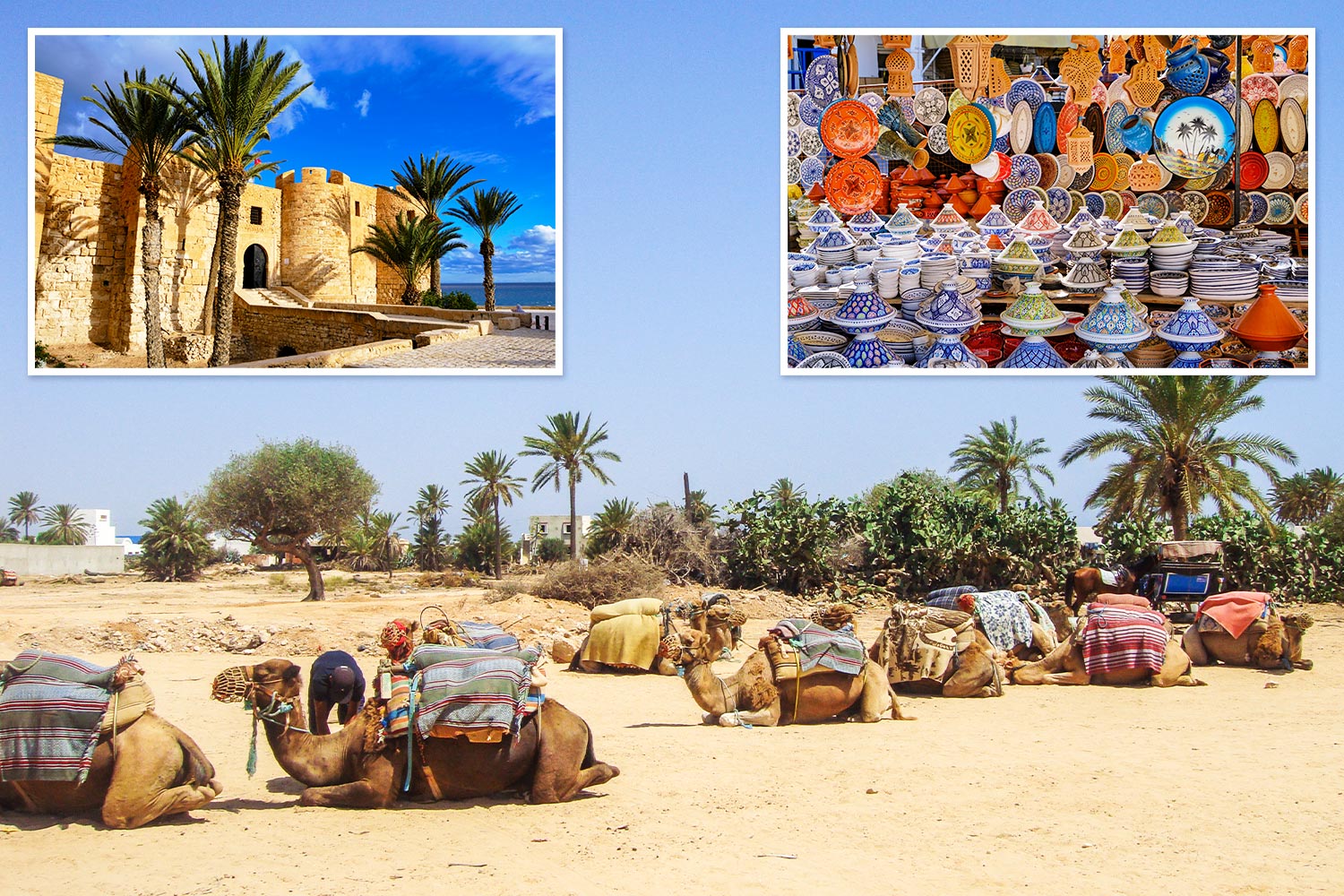 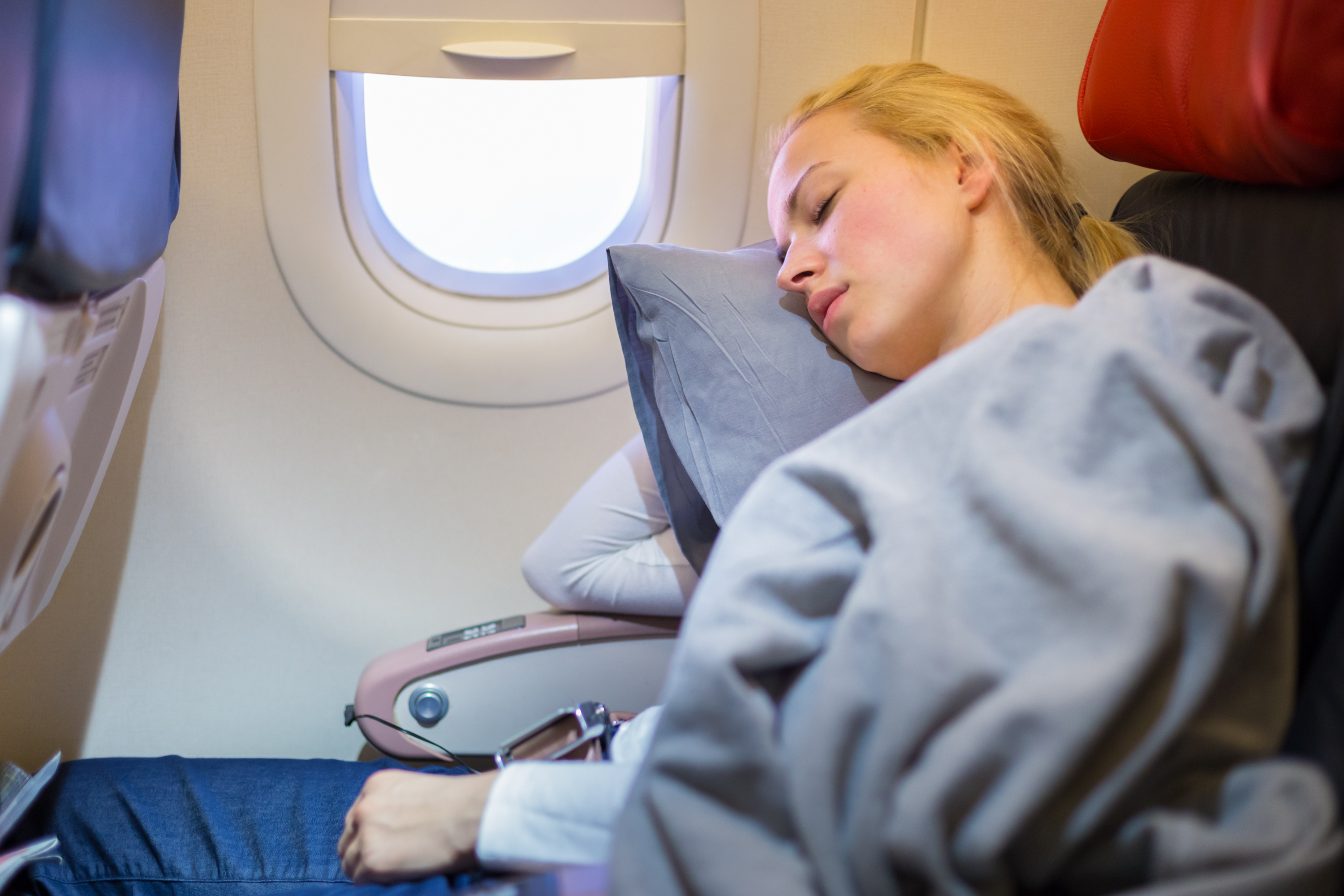 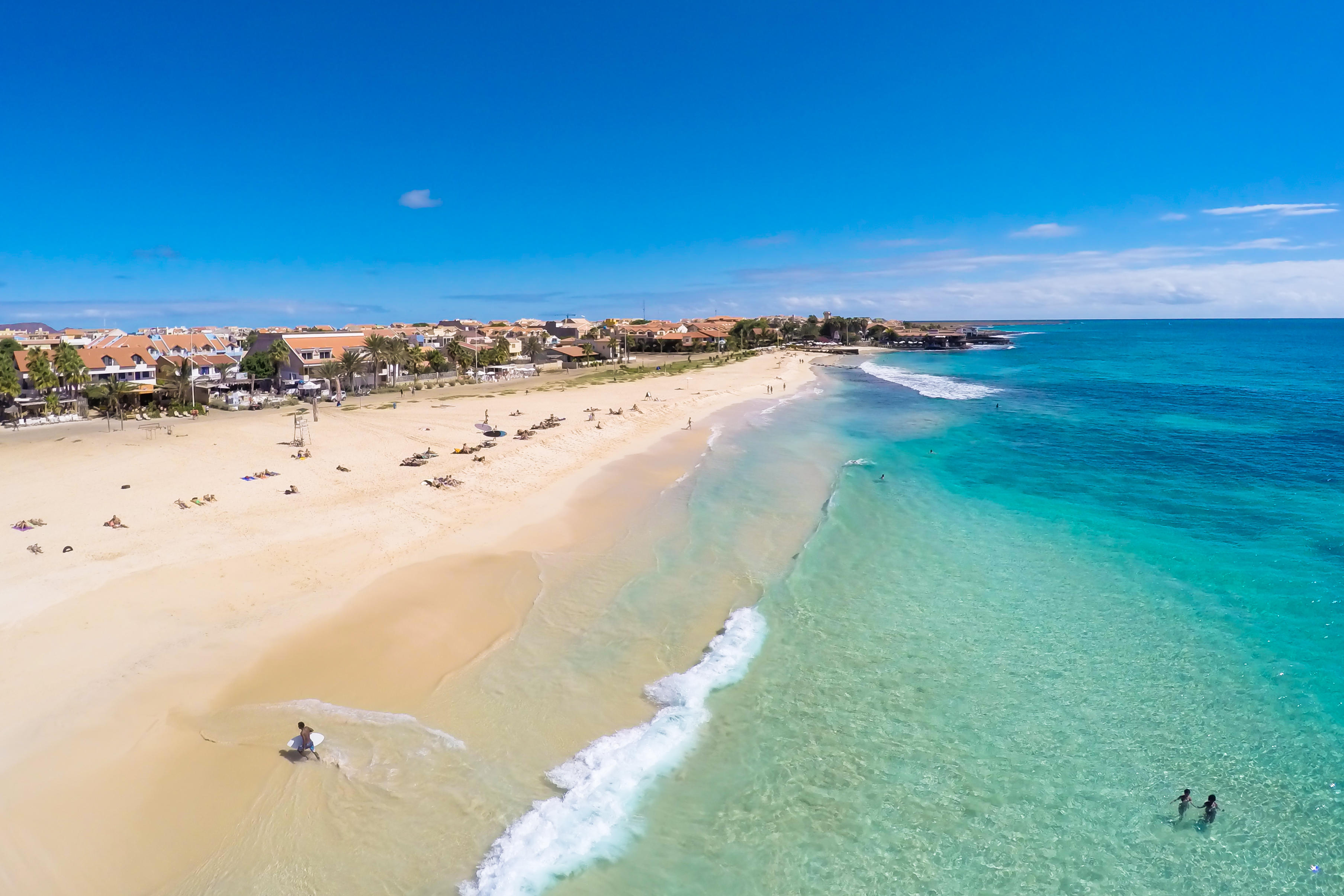 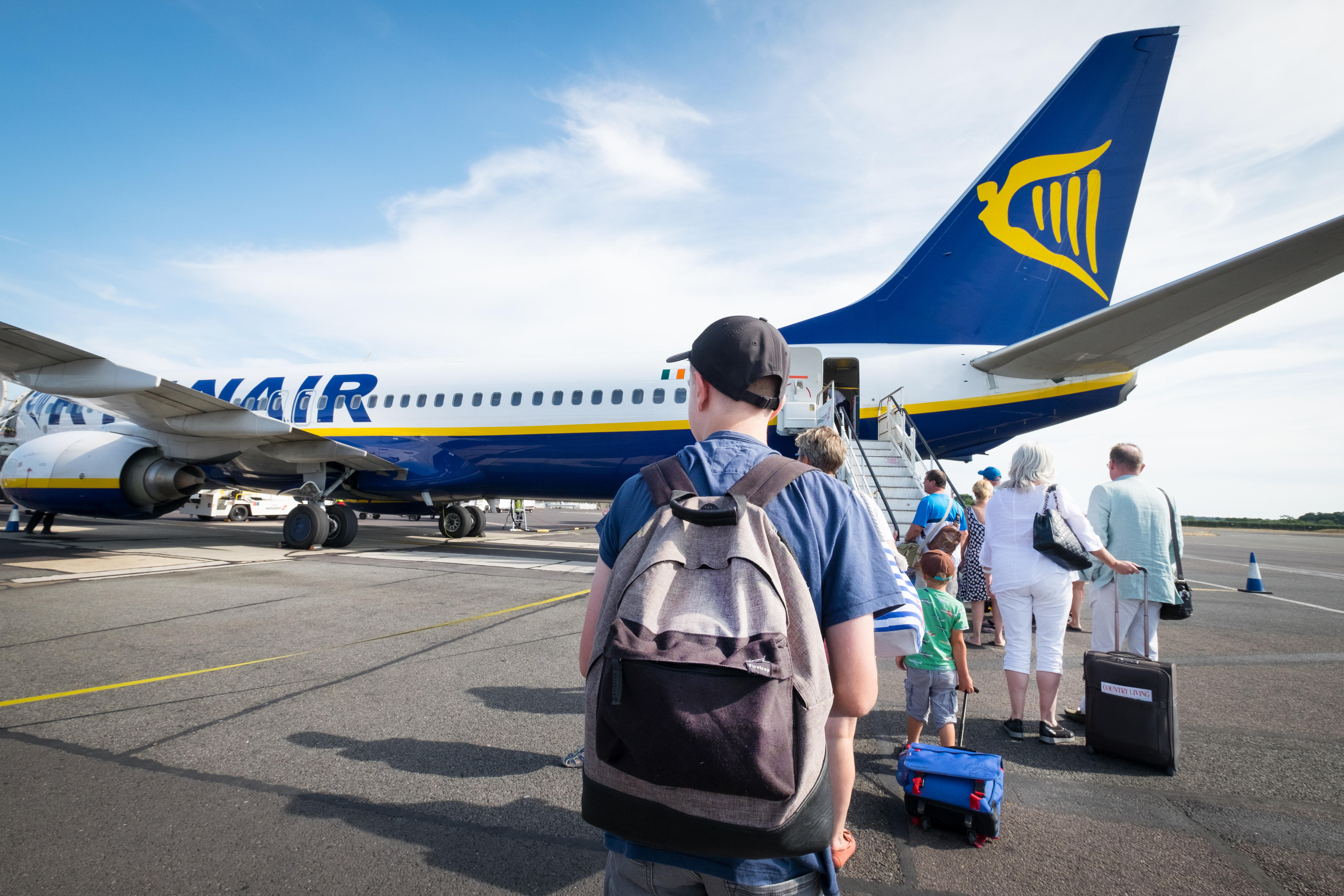 “[The room has] two beds that have curtains you can pull around them for additional privacy.”

Some people joked that they didn't want pilots sleeping during a flight, Michelle quickly explained it was only for long-haul journeys.

Qantas First Officer Rob Noonan also revealed some of the hidden areas of the plane that passengers don't often get to see, including the sleeping areas, which are only open to crew members.

Rob said: "It's important to get adequate rest in the cruise so we have a little secret crew rest area, which is hidden in the ceiling above the flight deck.

"Pilots have a one bedroom apartment up the front [and] down the back there's two bedrooms for the cabin crew."

This flight attendant revealed the secrets of the job that passengers don't know about.

They also use secret words so they can talk without people on board knowing what they're chatting about. 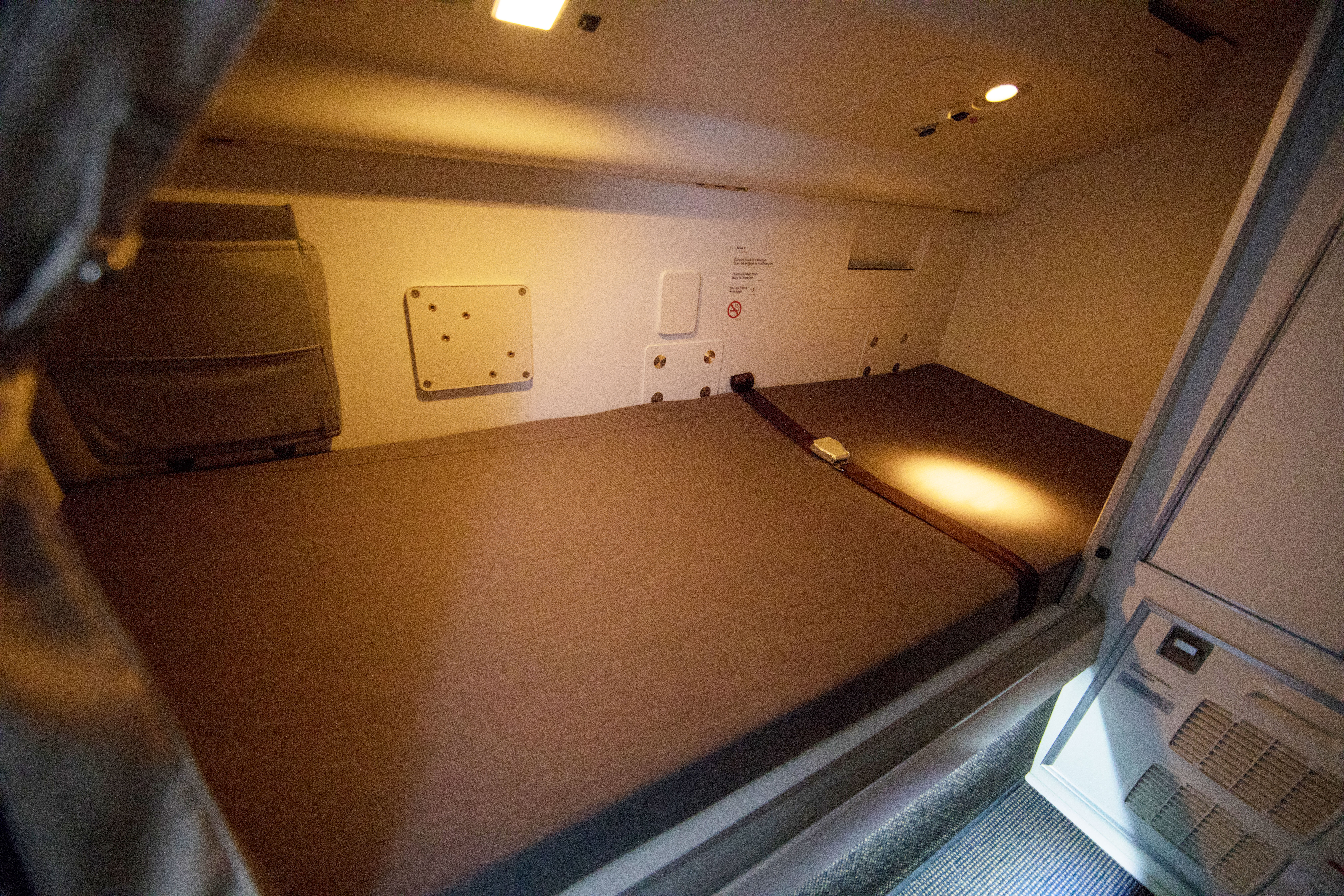