PARTS of China are currently on lock down following coronavirus outbreaks, a contagious virus that attacks the respiratory system.

With reports of nine deaths in the country and hundreds of people infected across the world, governments are updating their travel advice. 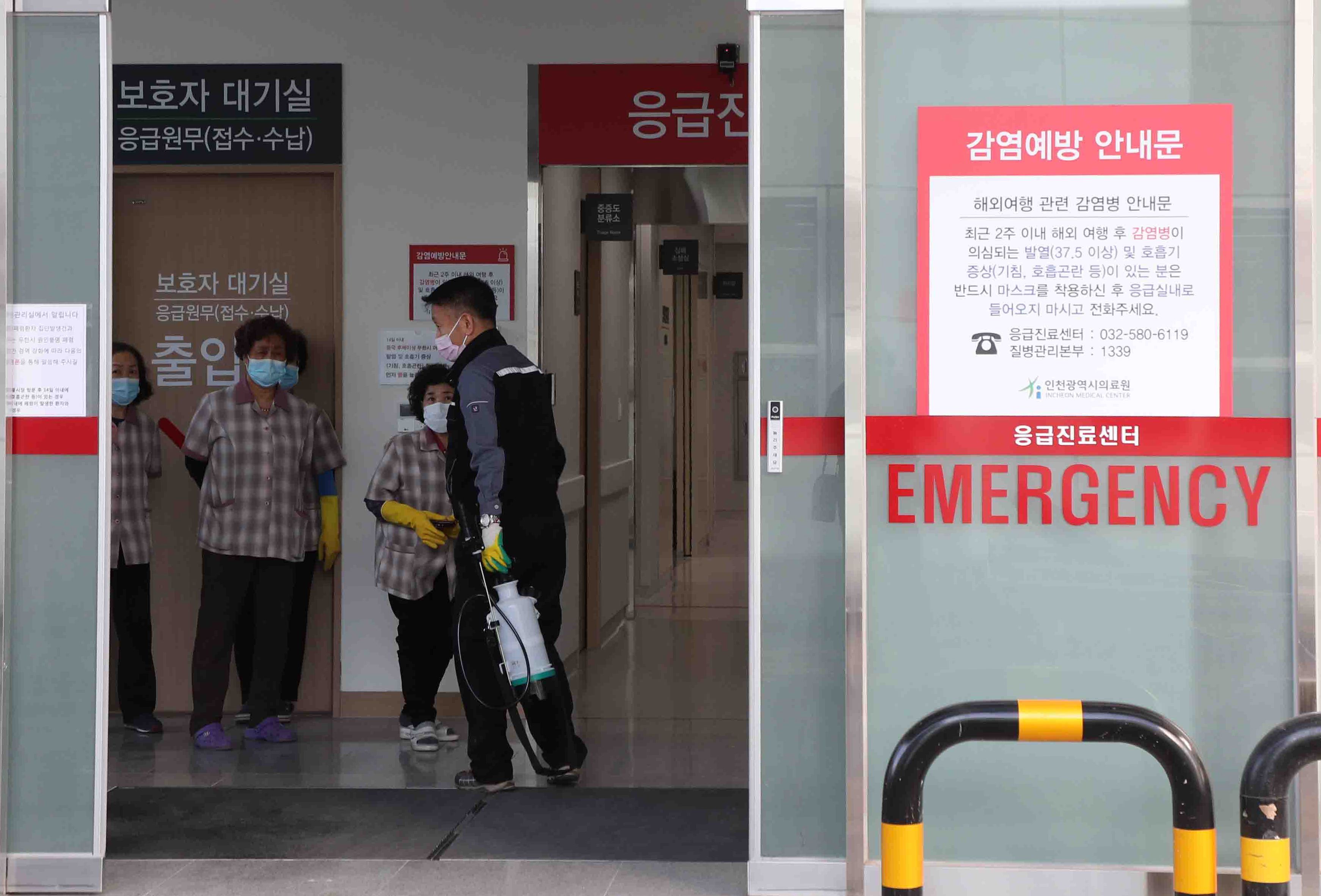 The virus originated in Wuhan City in Hubei Province but has since been detected across China.

There have also been cases of it in the US, Thailand, Japan and Taiwan, leading to increased health checks at airports across the world.

However, the World Health Organization has not issued travel restrictions anywhere in the world.

They are expected to issue an update later today.

The UK government has warned: "There is an ongoing outbreak of coronavirus. The virus originated in Wuhan City, Hubei Province but cases have been confirmed in other parts of China. " 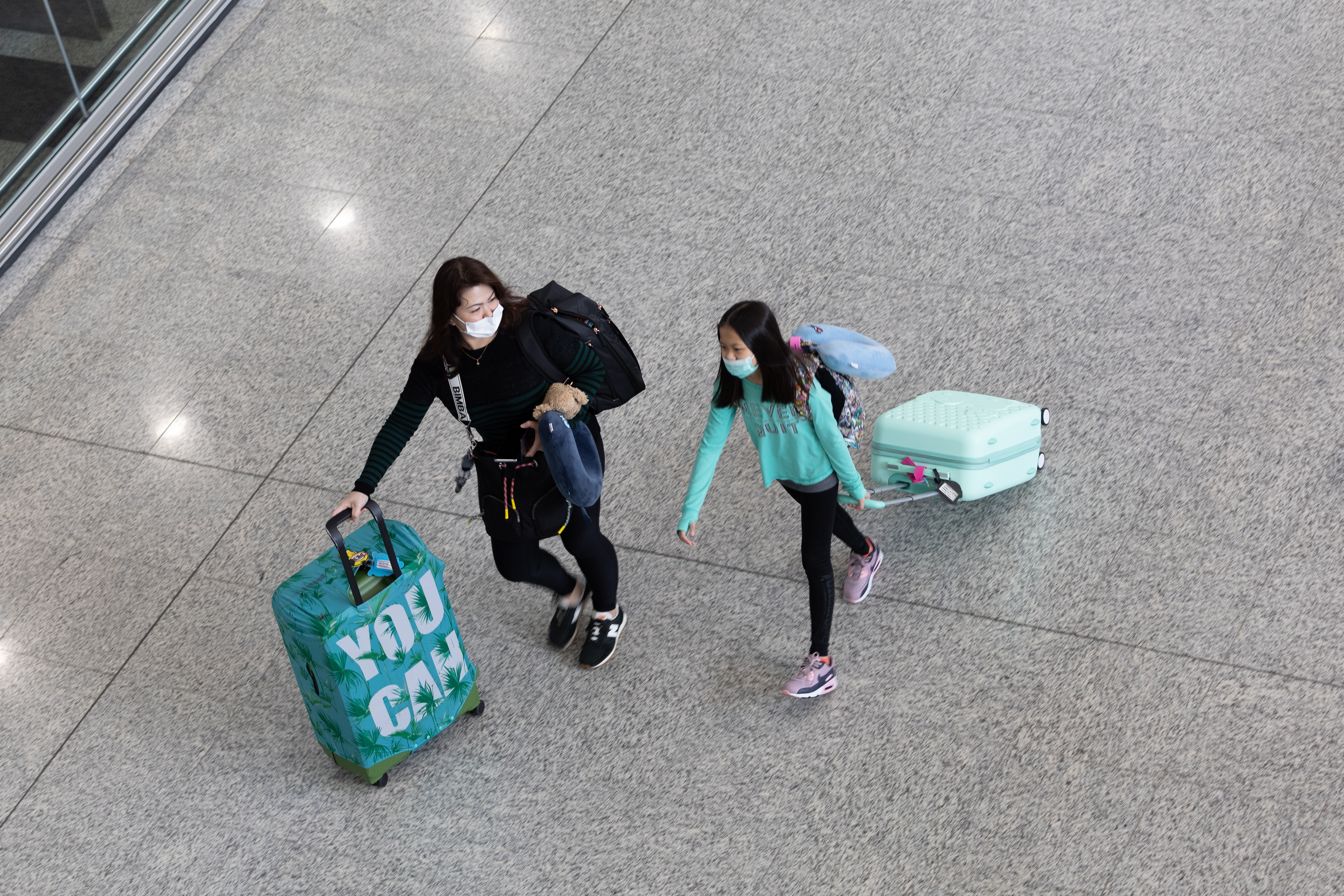 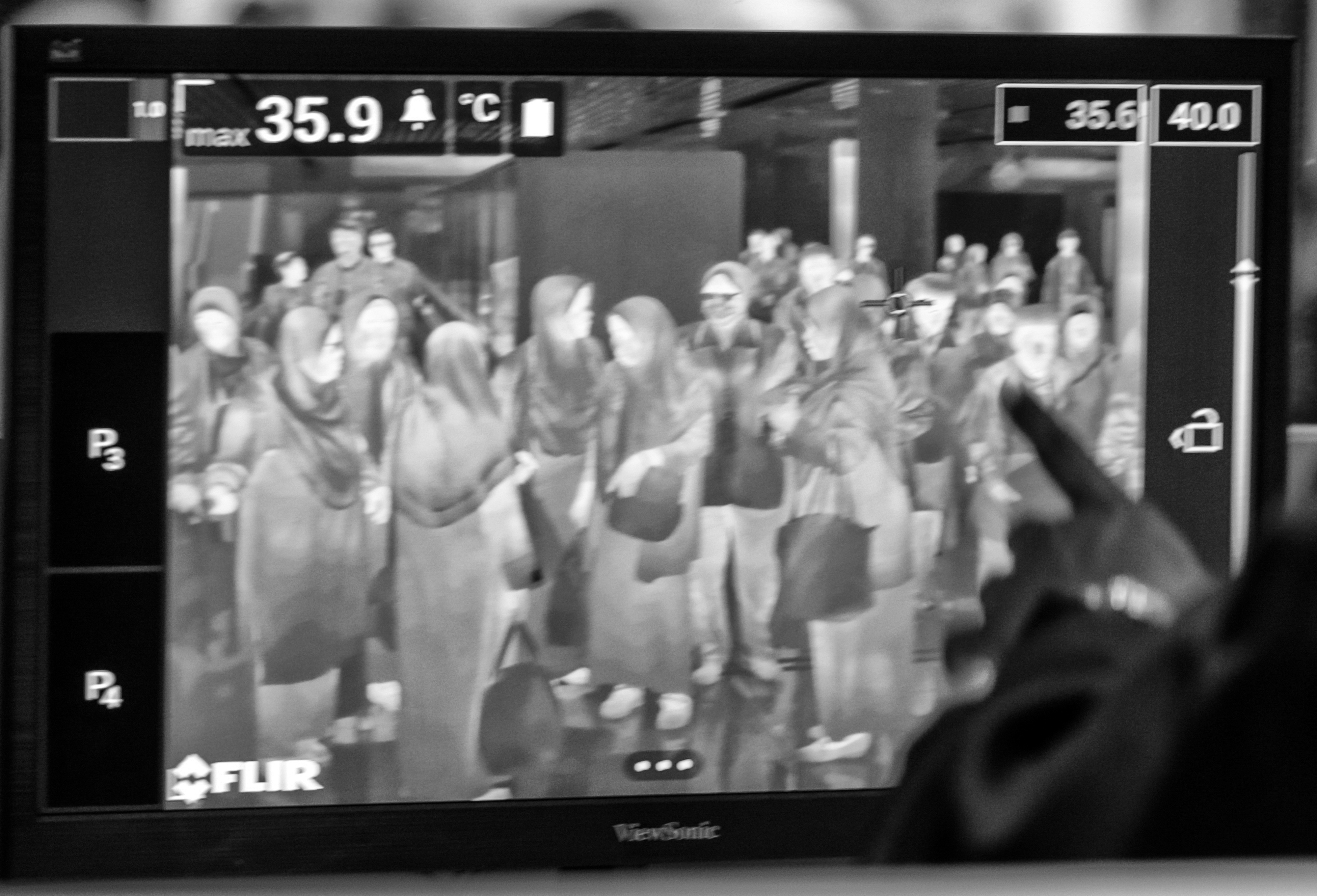 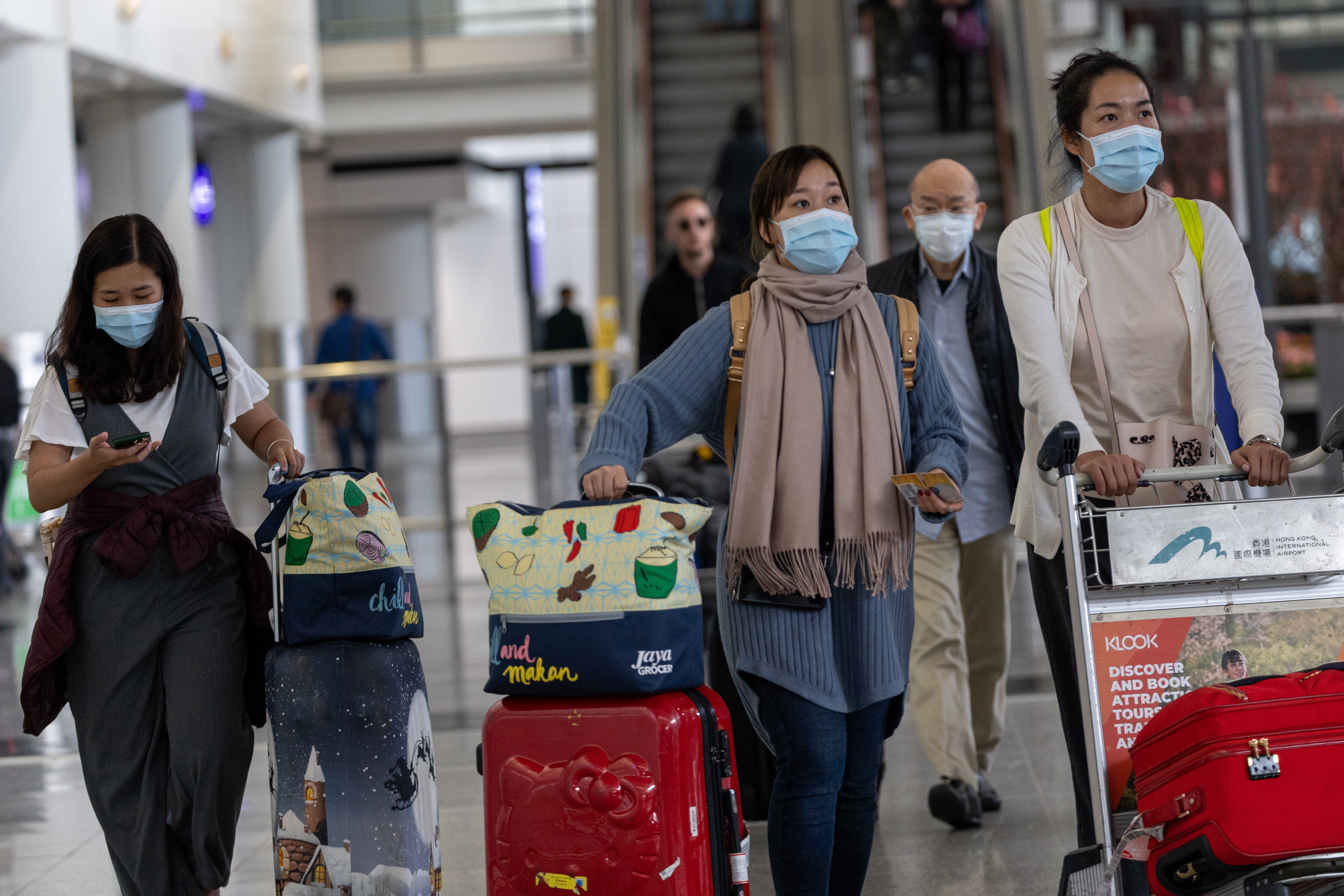 Public Health England has also issued a health advisory about what it can mean for travellers.

The update states: "Based on the latest information and analysis, the World Health Organization (WHO) has said that there is evidence of limited human to human transmission of the virus."

They advise travellers to "maintain good hand, respiratory and personal hygiene" as well as avoid bird markets or people who are sick.

The Chinese embassy in the US has added: "The U.S. Centers for Disease Control and Prevention has issued a Watch Level 1 Alert (be aware and practice usual precautions) for an outbreak of pneumonia in Wuhan, China, preliminary identified to be caused by a novel (new) coronavirus."

What are the symptoms of coronavirus?

The common early signs of infection include fever, cough, shortness of breath and breathing difficulties, according to the WHO.

In more severe cases, the infection can cause pneumonia, severe acute respiratory syndrome, kidney failure and even death.

This tends to be more common in people with weaker immune systems such as babies or the elderly.

It isn't clear where the virus originated from, but it is easily spread between humans.

Airports around the world have increased health screenings for passengers to prevent the spread of the virus.

In the US, airports in New York, San Francisco and Los Angeles with flights to Wuhan are undergoing screenings, along with Rome Airport and airports in New South Wales in Australia.

There are currently three flights from the UK to Wuhan City.

London Heathrow passengers who arrive from Wuhan will be taken through to a separate arrival, according to the latest update from Sky News.

The NHS is in the UK is currently on "high alert" for signs of the virus.

There are fears of coronavirus quickly spreading as more than three billion people are expected to travel due to Chinese New Year.

There is currently no vaccines for the virus.