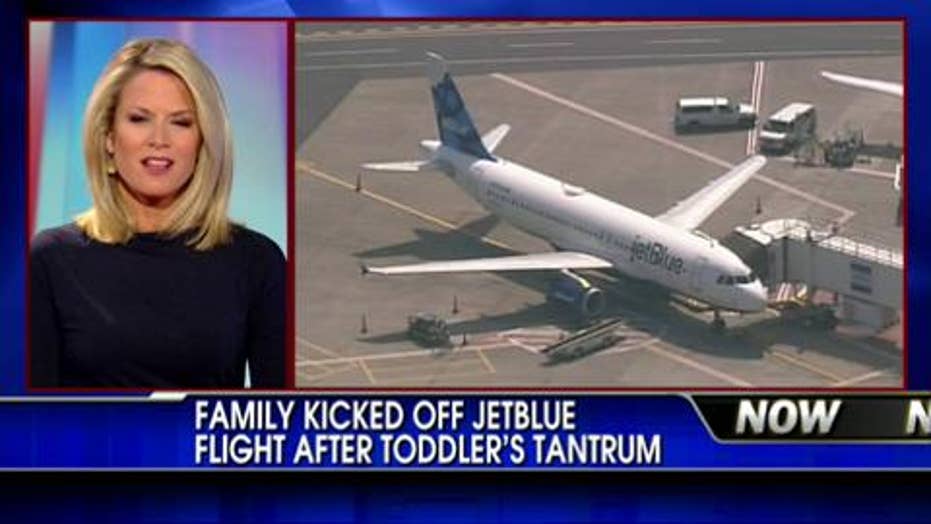 The airline on Monday polled social media followers on Twitter, asking them where they’re flying to this winter amid surging COVID-19 cases. JetBlue deleted the post after facing a storm of backlash. 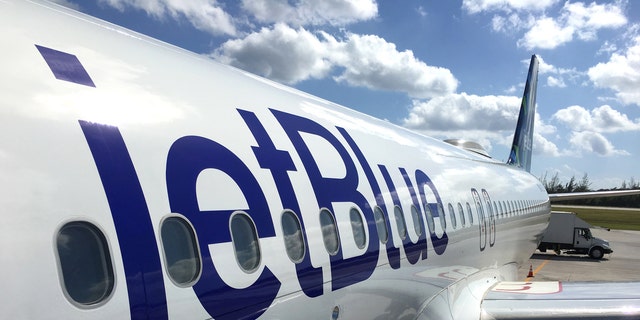 The airliner walked back the statement after receiving backlash.
(iStock)

The New York City-based airline’s corporate Twitter posed the question: “Alight travel Twitter, where are you flying this winter?” on Monday afternoon with the probing poll: “away from the snow” or “towards the snow” in the now-deleted post first reported by Business Insider.

The tweet sparked some turbulence from critics who scoffed at the company for being "tone-deaf" given the current health climate with an increasing number of Americans hospitalized during rising cases of the coronavirus across the country.

“Nowhere… because, um… the whole pandemic thing, rising cases, all that stuff. I love you @JetBlue, I really do, but maybe reconsider this tweet,” one user wrote on Twitter.

Another responded with the blunter “tone-deaf.” Others simply said “nowhere,” urging followers to “stay home.”

JetBlue did not immediately return a Fox request for comment.

The Centers for Disease Control and Prevention urged Americans to refrain from traveling during the holidays and New Year's as cases of the virus continue to rise.

A staggering 68% of jurisdictions in the U.S. are seeing increasing coronavirus cases, the CDC reported this month.

“Airports, bus stations, train stations, public transport, gas stations and rest stops are all places travelers can be exposed to the virus in the air and on surfaces,” the CDC says on its website.