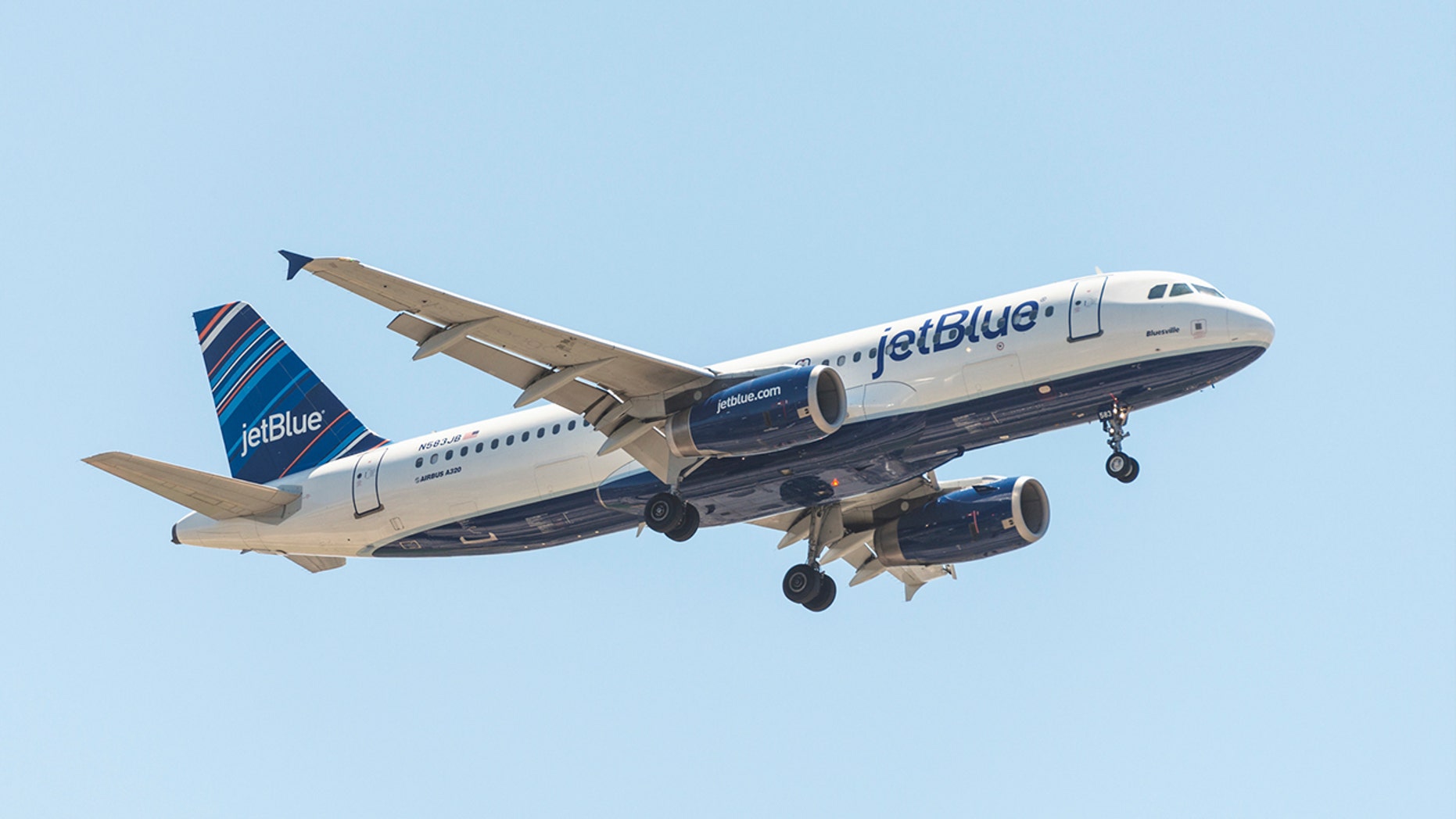 Two JetBlue flight crew staffers are suing the airline and two male pilots for allegedly drugging and raping them – and another female colleague – during a layover in Puerto Rico last year, in a “fantasy” sexual assault that gave one of the victims an STD.

The plaintiffs are seeking at least $75,000 in damages in relation to the alleged May 2018 attack.

Earlier this week, Jane Doe #1 of Riverton, Utah, and Jane Doe #2 of Fort Worth, Texas, filed a lawsuit in federal court in New York, claiming that JetBlue pilots Eric Johnson and Dan Watson attacked the three women during a layover at the Intercontinental Hotel in San Juan, NY Daily News reports.

According to the lawsuit, Johnson and Watson met the three women on the beach on May 9 during the layover. After telling the trio that they worked for JetBlue, the men offered the flight crew staffers beers from a lunch bag, which the women consumed, unaware that the drinks were allegedy laced with drugs. 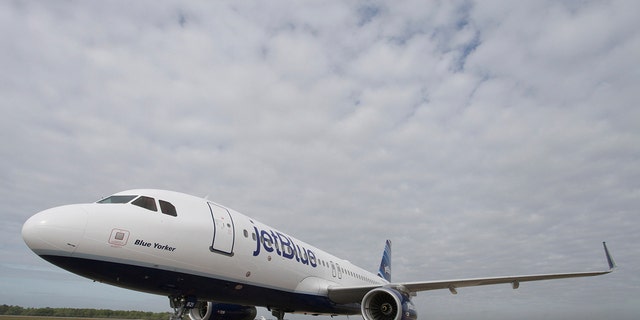 “The rest of the night became a blur for [the women],” the lawsuit states, and they soon found themselves back at the hotel with the pilots.
(iStock)

“The rest of the night became a blur for [the women],” the lawsuit states, and they soon found themselves back at the hotel with the pilots.

Though Watson is said to have “left the scene after having been scratched,” Doe #1 says she recalls hazily waking up to Johnson raping her.

“[Her] flashes of memory included Johnson having sexual intercourse with the other [third] crewmember who was also under the influence of the drugs,” the suit claims.

Though the pilots “intended to rape” Doe #2, she began to vomit and was spared from the attack as her nausea “was a turnoff,” the court documents continue.

After the attack, Johnson reportedly told the pair “Thank you for making my fantasy come true.” 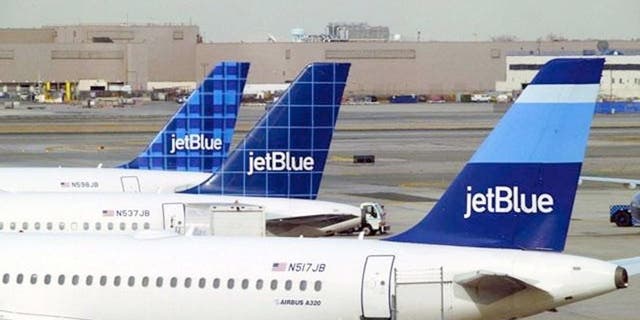 During a flight to Newark, N.J., the next morning, the plantiffs reported feeling “groggy and numb” as they “expressed to each other that they were stunned” by the turn of events.
(AP)

During a flight to Newark, N.J., the next morning, the plantiffs reported feeling “groggy and numb” as they “expressed to each other that they were stunned” by the turn of events.

After flying home to Utah, Doe #1 tested positive for the human papillomavirus (HPV), "which she could only have contracted from defendant Johnson,” as per the suit.

Though Doe #1 and Doe #2 reported the attack to JetBlue's corporate headquarters and the company was “purporting to investigate the matter, no corrective action was ever taken again,” documents allege.

Now, the two women are suing for at least $75,000 each in damages, in addition to attorney’s fees and costs, according to the The New York Post.

"What happened to my clients is truly horrific, and JetBlue's failure to take corrective action is appalling. I am hopeful that the courage of my clients will bring about some real change and inspire others who have been silenced to come forward,” Melamed said on March 21. “We look forward to getting justice."

Reps for JetBlue, meanwhile, told Fox News that though they could not comment on pending litigation, the airline “takes allegations of violent or inappropriate behavior very seriously and investigates such claims thoroughly.”

“We work to create a respectful workplace for all our crewmembers where they feel welcome and safe,” a spokesperson said.

In similar headlines, last year, a British Airways employee was accused of raping a senior flight attendant during a stop in Singapore in March. Weeks later, a SkyWest flight attendant also accused a pilot of drugging and raping her during a layover. In November, a captain that formerly flew for Alaska Airlines and was accused of raping his female co-pilot during an overnight stop sued the woman and the airline, claims he was wrongly terminated amid “false #MeToo claims” in a “negligent, flawed investigation.”