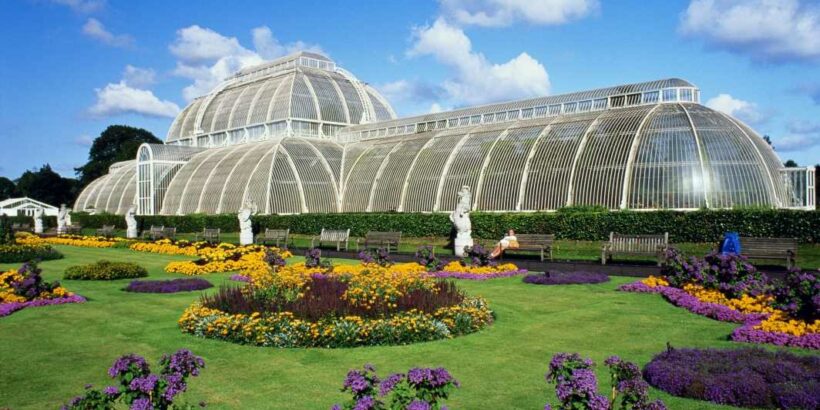 BRITS have revealed their favourite UK attractions – with Kew Gardens coming out on top.

A study of 2,000 adults has identified the top locations they consider to be their ‘happy places’, with the Eden Project, Snowdonia National Park, and the Natural History Museum also popular. 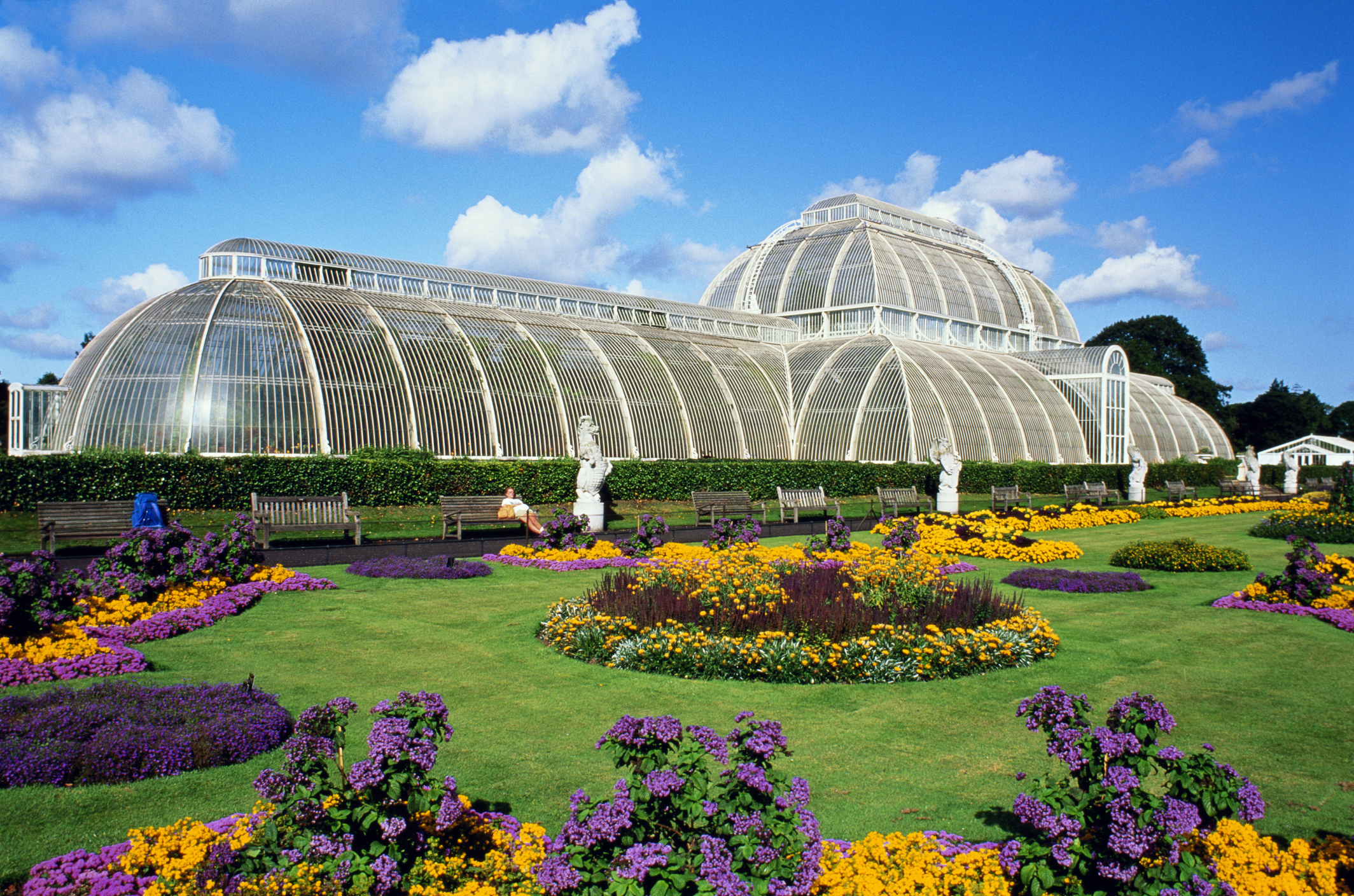 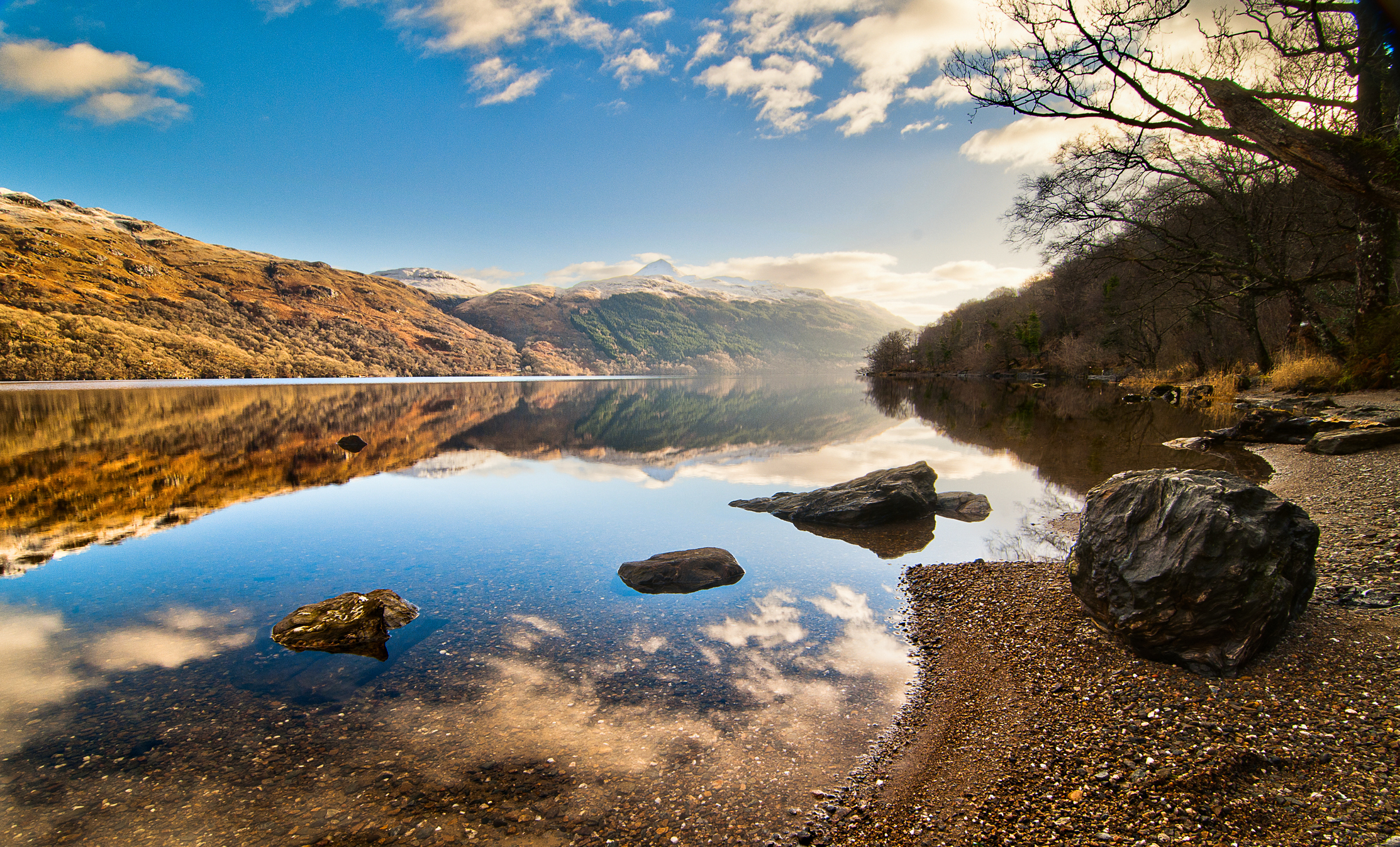 While Giant’s Causeway tops the UK’s bucket list of attractions to visit in the future.

It also found 55 per cent associate their ‘happy places’ with their childhood.

As a result, two thirds (66 per cent) have taken their little ones to these locations in the hope they will enjoy them as much as they do.

"We’re proud that so many incredible spaces across the arts, screen, heritage, sport, and community sectors have signed up to offer their thanks.

“National Lottery Open Week and Cinema Weekend are really exciting moments in the year for us, where an amazing variety of venues and projects across the UK give thanks to National Lottery players for the £30 million they raise each week for good causes.”

The research also identified what makes an attraction a ‘happy place’ – including “it cheers me up” (40 per cent), “it never fails to amaze me (34 per cent) and “I feel like I can be myself there” (20 per cent).

Around half (53 per cent) prefer to visit these locations with their partner, while 31 per cent prefer to go with their kids, and 25 per cent would rather head there with friends.

And on average, those polled have felt a special connection to a particular UK attraction for around 14 years – visiting it nine times in total. 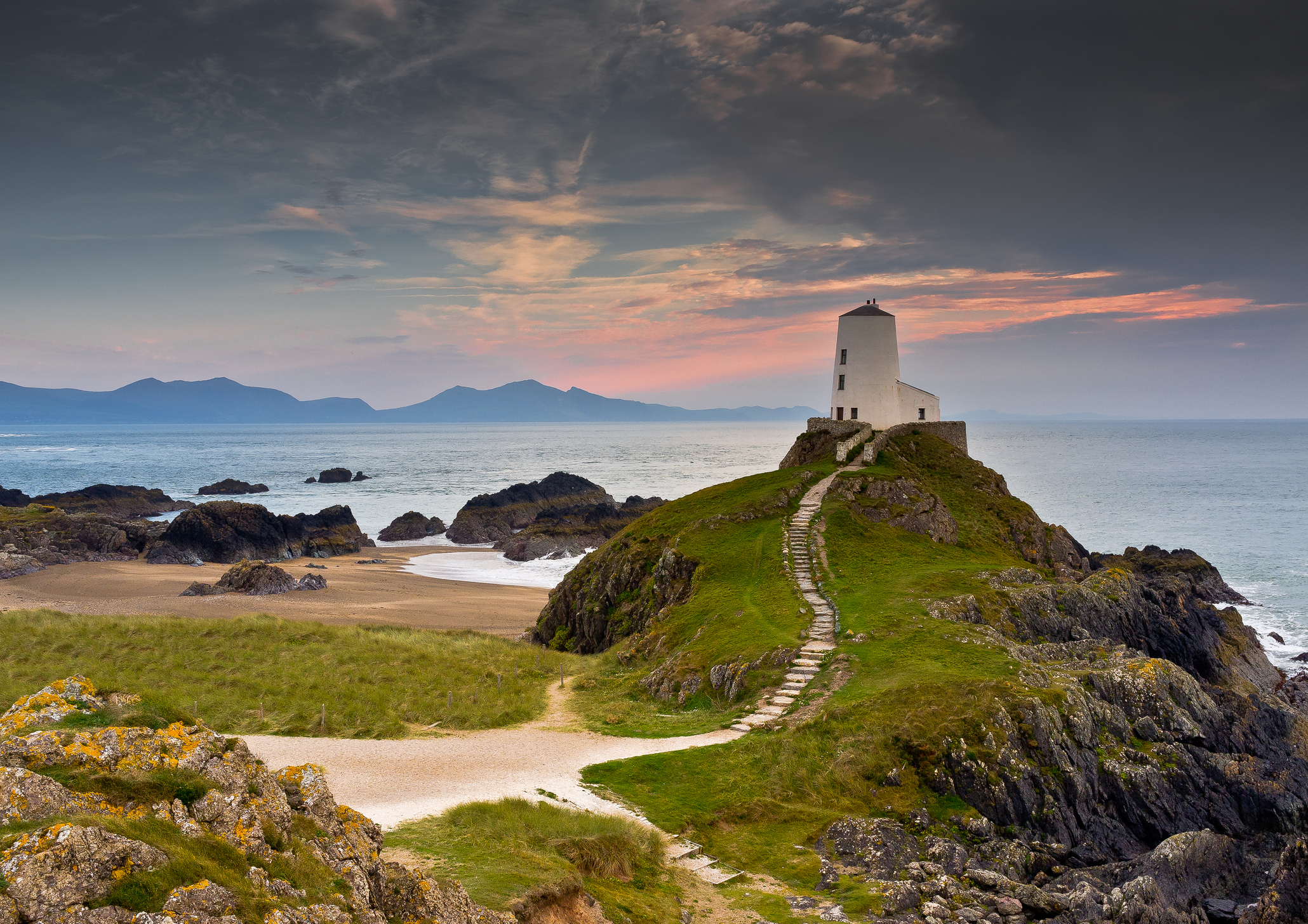 For a whopping 81 per cent, the bond is so strong they admitted they’ve missed their ‘happy place’ as a result of the lockdown, while 48 per cent have developed a greater appreciation of the UK’s visitor attractions, cultural sites, history, and art.

The types of ‘happy places’ missed most are the wider UK countryside (45 per cent), heritage sites such as castles and gardens with historical value (33 per cent,) and theatres or cinemas (31 per cent).

Carried out through OnePoll, the study also identified what those polled want from a UK attraction, including value (44 per cent) and fun (37 per cent) – along with a surprise element (17 per cent) and educational benefits for kids (16 per cent). 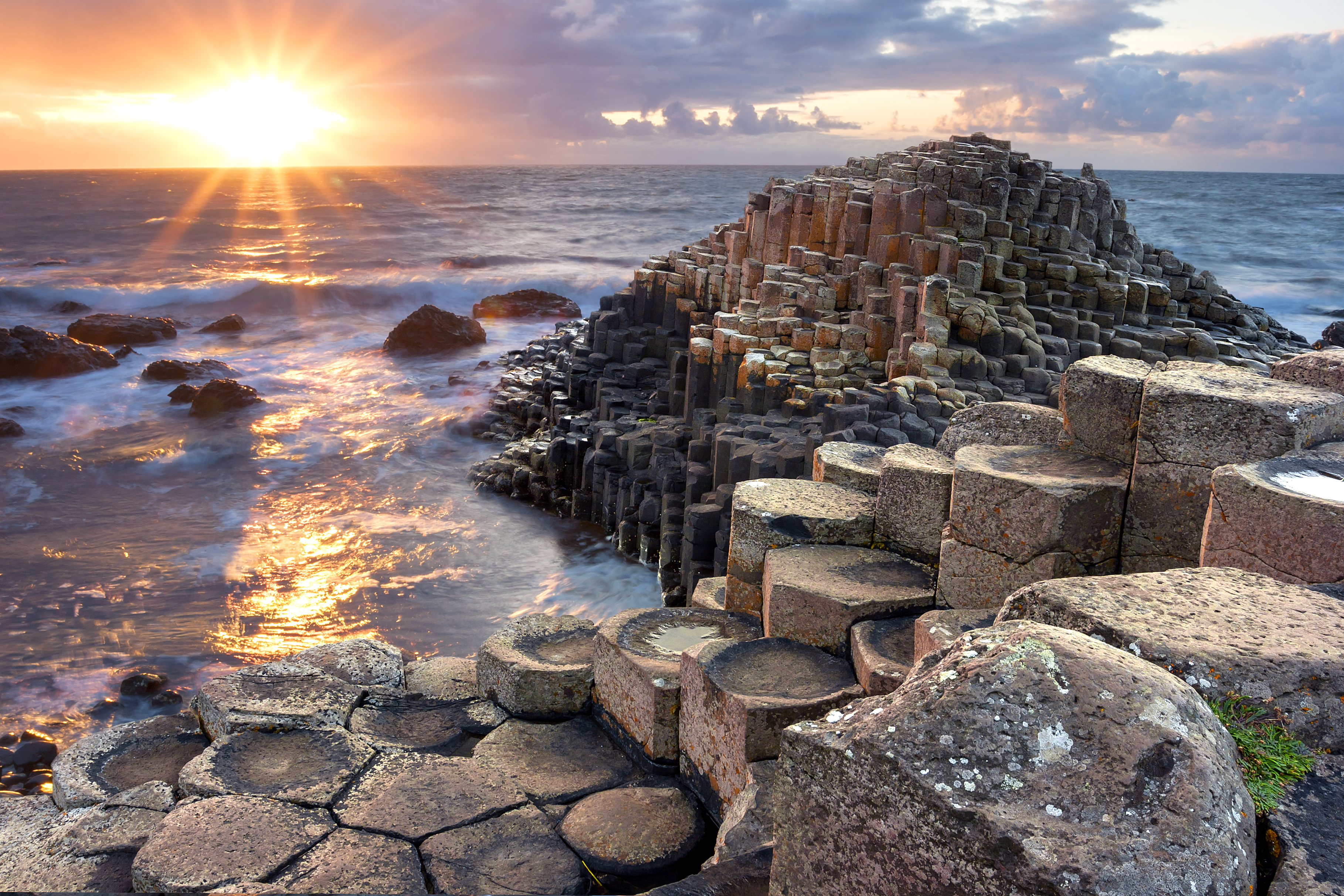 Speaking of his 'happy place', RSPB Sandwell in Birmingham, Photographer Tal Chohan, said: “The last year has made me appreciate local wildlife more than ever.

"Now that restrictions have lifted, I’m keen to get my friends here to show them the local natural world that I see through a lens.

"This is my happy place as I think that nature can be healing – especially this past year.

“I grew up around here, so I know the reserve quite well, and I’ve even got to know some of the wildlife pretty well too, such as Cedric the Swan.

"I’ve missed people over lockdown, so it will be great to welcome them back again.”