A BRIT expat captured the heartbreaking moment a pelican tried to revive its dead friend at Singapore Zoo.

A member of staff eventually removed the dead bird, with the distressing incident leaving kids in tears. 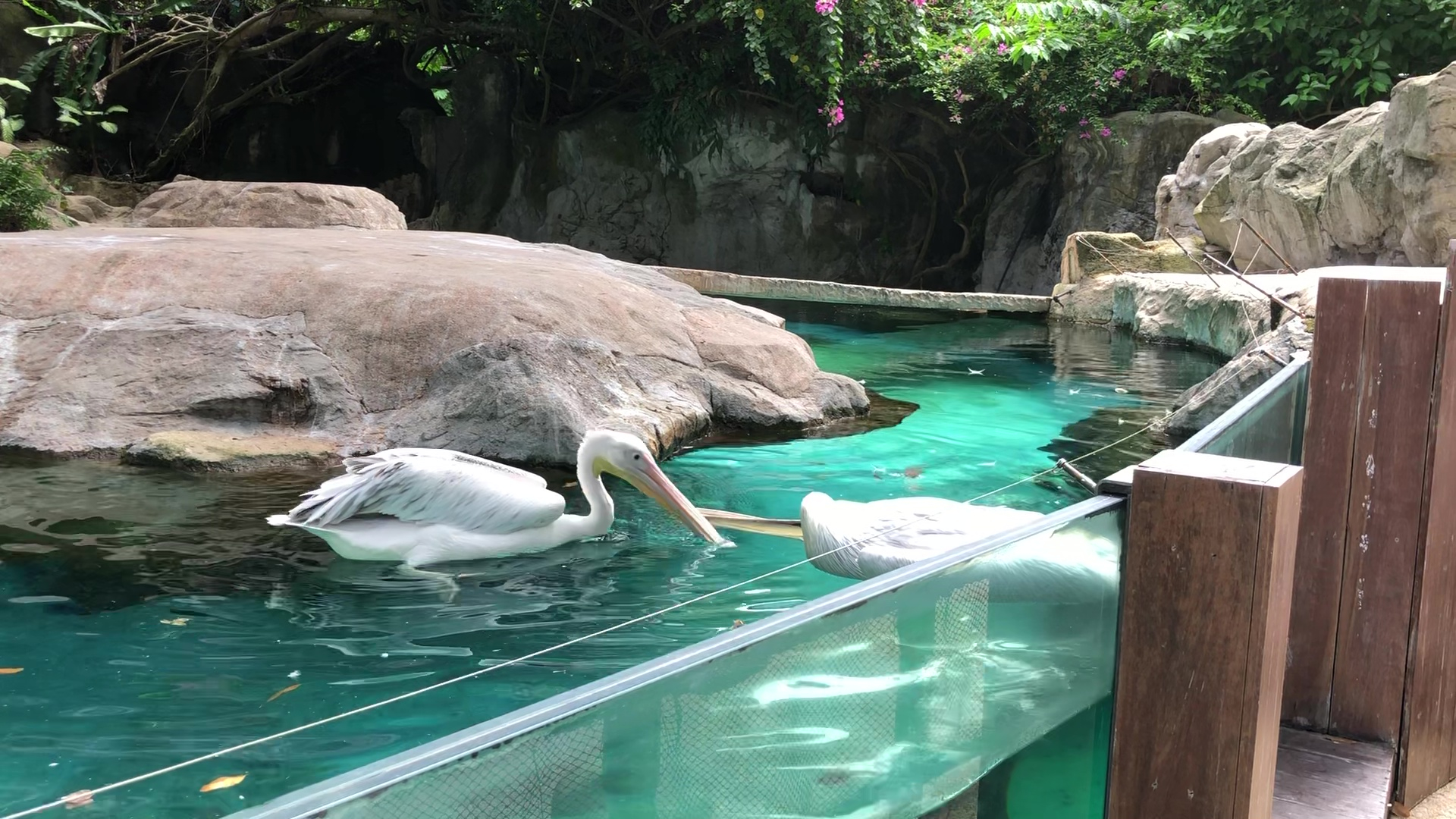 The dad of two, who visited the popular zoo with his young kids on October 7, managed to capture the incident on film.

Footage showed the bird making several attempts to lift the head of its dead companion, desperately trying to bring it back to life.

But despite its persistence, the dead bird laid still in the water.

The distraught parent said: “It was quite distressing.

“You take your children to a zoo to see the wonders of nature and instead, [you] see dead wildlife floating in the displays." 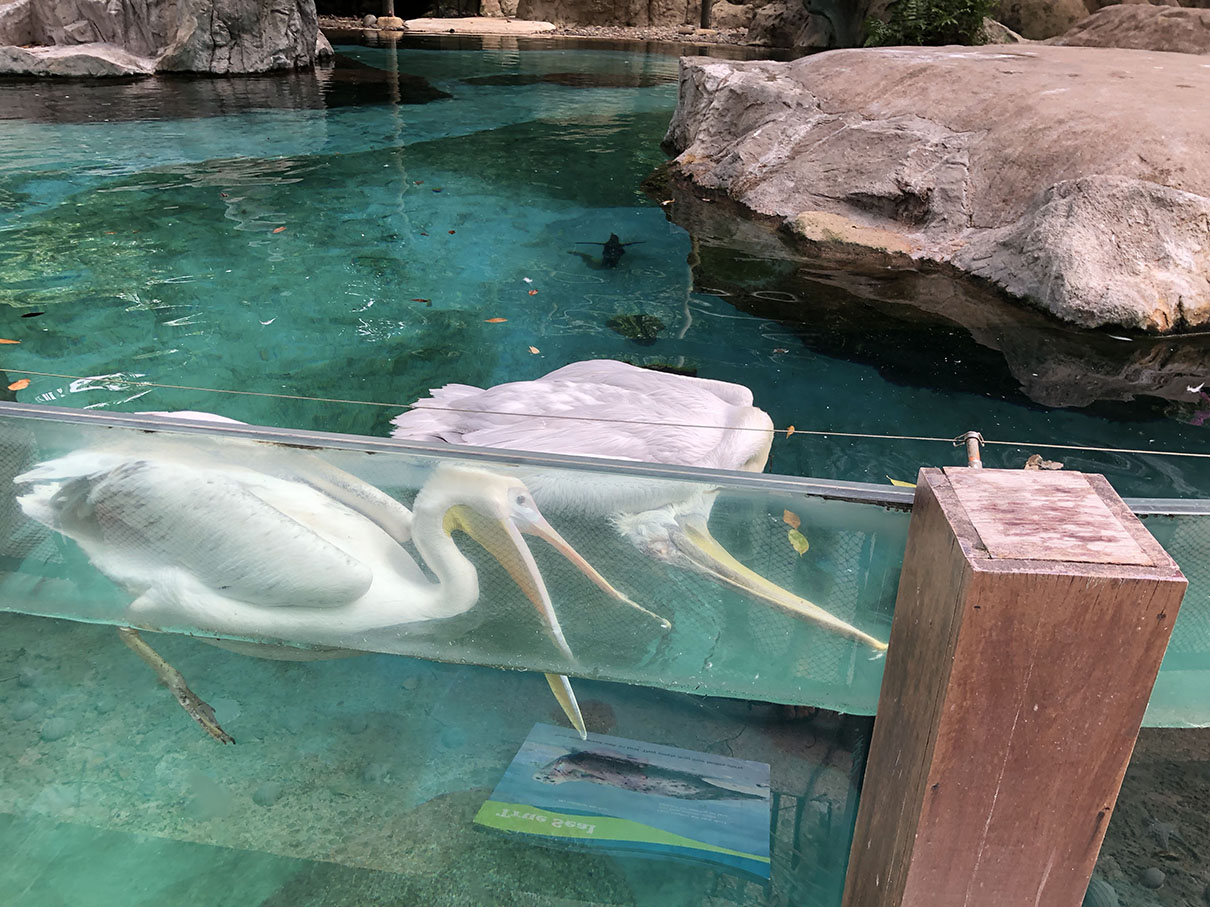 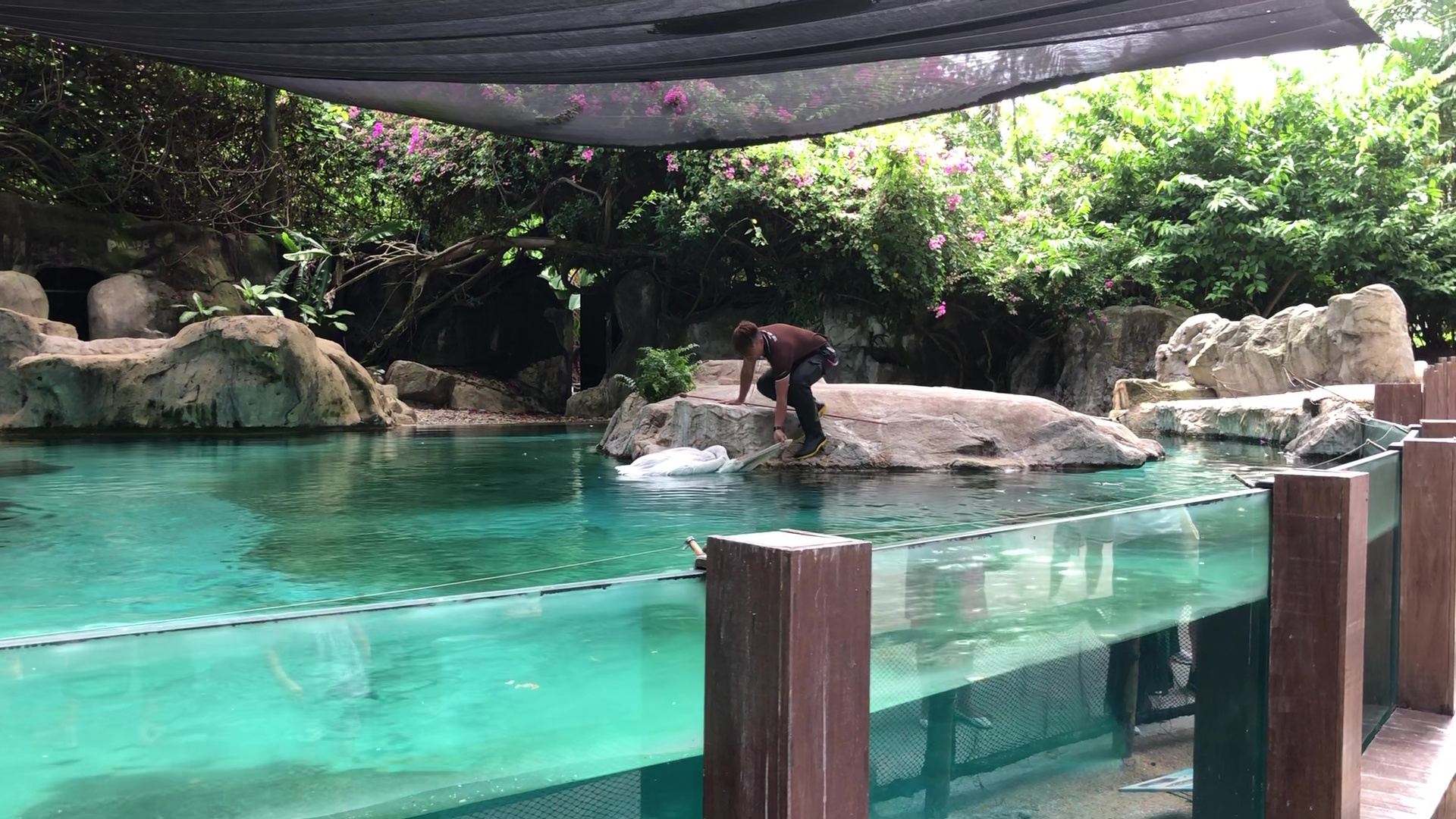 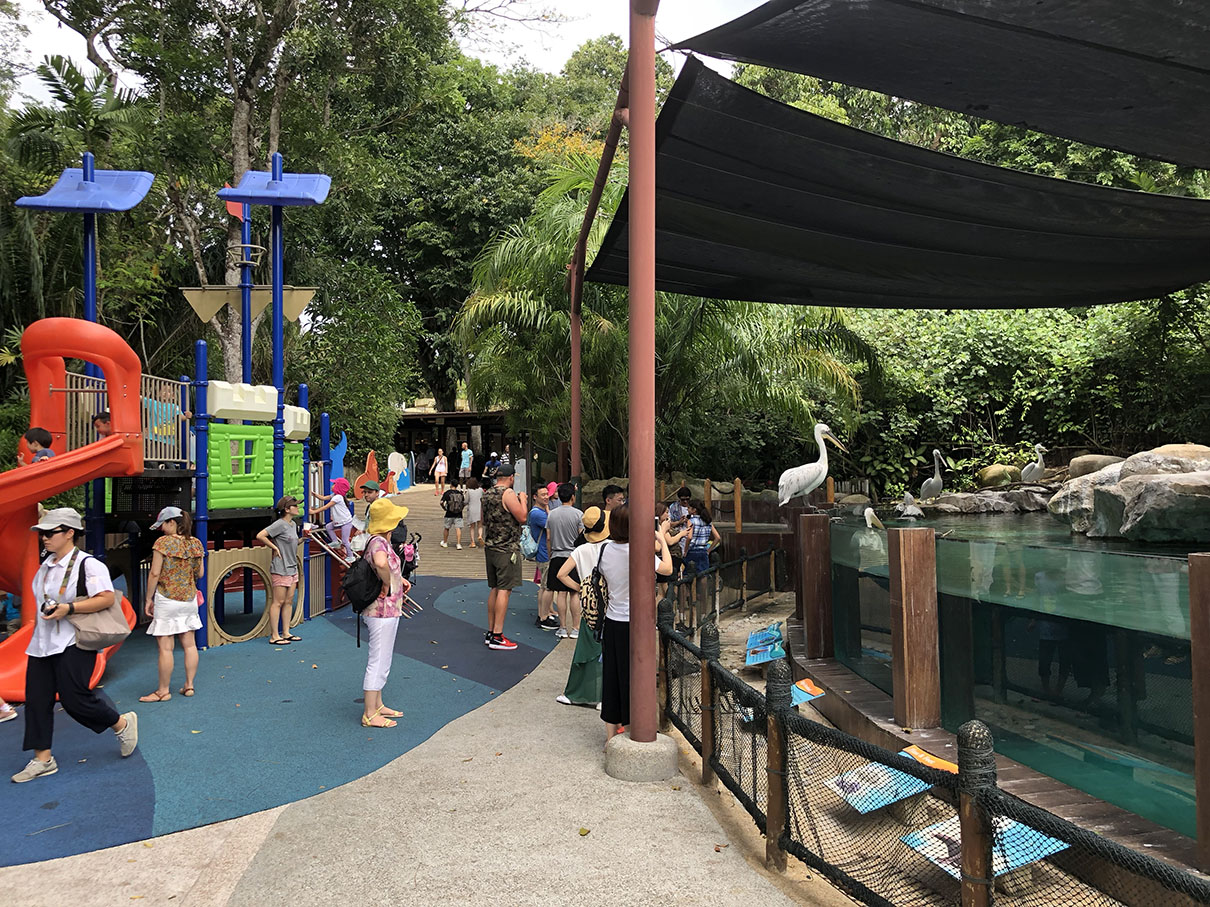 The parent, who now lives in Singapore, immediately told a staff member about the lifeless bird in a bid to stop other children from witnessing the heartbreaking scene.

He said: “We spotted the bird in the tank around 9.50 am and went and told a member of the zoo staff.”

The bird continued to float lifelessly in the tank for more than ten minutes before someone removed it from the tank.

And instead of closing off the area and asking people to leave, the worker removed the deceased animal in front of a crowd of children.

The Brit said: “A keeper came and took the bird out of the tank ten minutes later in front of a few shocked kids and tourists."

In his video, a member of staff was seen quickly retrieving the bird and taking it out of sight.

But while the dead bird was being removed, several guests looked visibly distressed with children heard crying out in the background.

Singapore Zoo is one of the most popular attractions in the country, with the venue even offering night-time safaris.