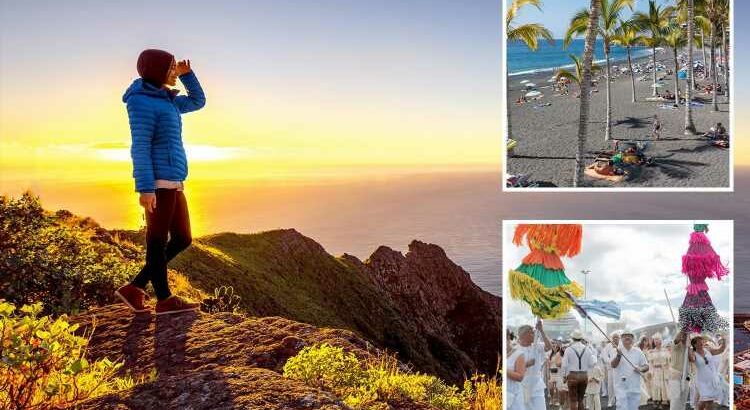 WITH its VOLCANIC black sand beaches, fat-leafed banana plantations and palm-fringed villages, La Palma could easily double for a sultry island in the Caribbean.

Now that quarantine rules have been scrapped for fully-vaccinated Brits returning from amber list countries, this remote volcanic island should be at the top of your holiday wish list. 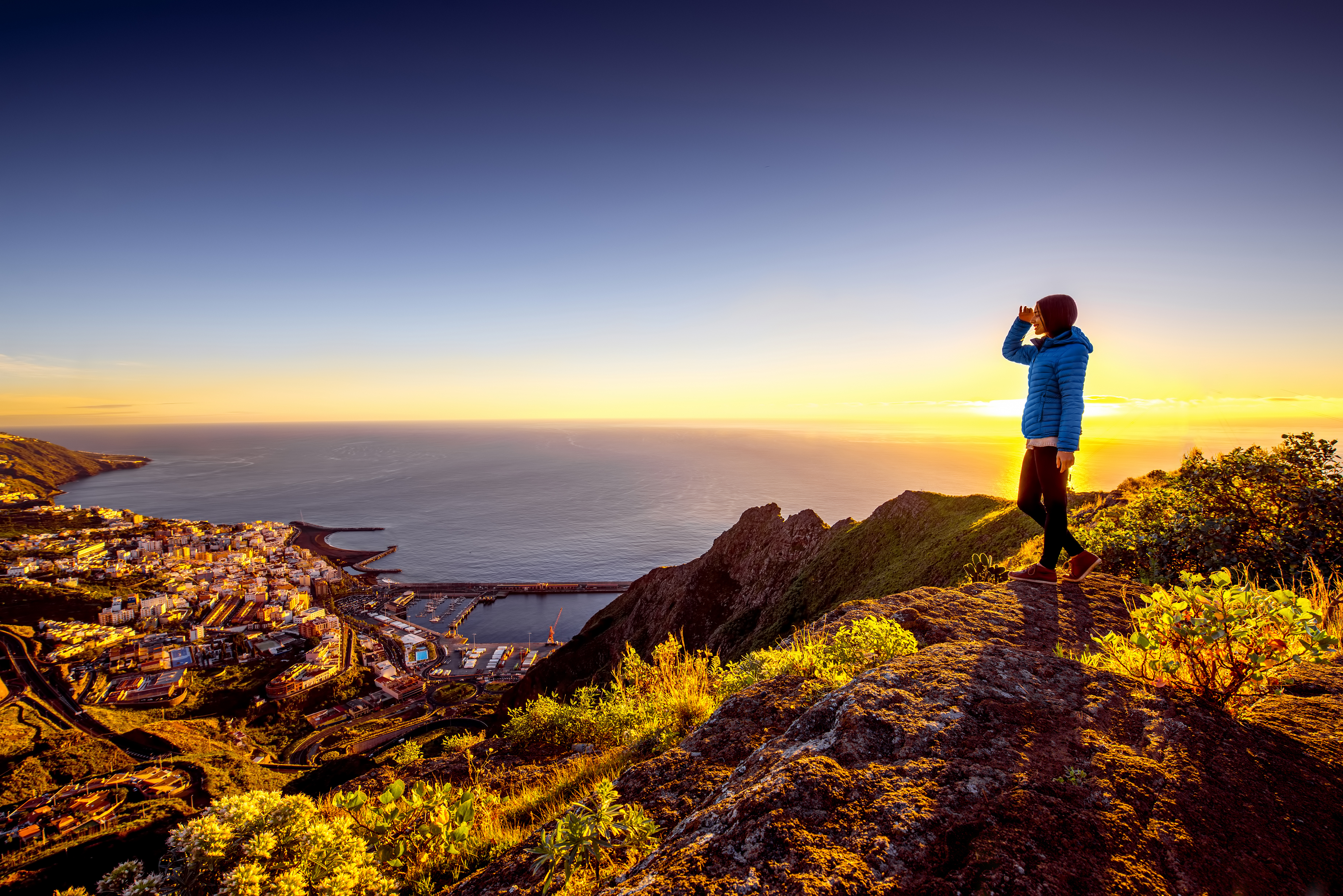 Designated a Unesco Biosphere Reserve in 2002 and the world’s first Starlight Reserve in 2012, it is best known for its incredible stargazing, rum-fuelled festivals and some 600 miles of volcanic walking trails.

Which is how I find myself staring down the business end of the Ruta de los Volcanes, an 11-mile hiking route which riffs down the island’s southern spine.

After a bolstering barraquito — a Canarian speciality made with espresso, condensed milk and liqueur — I take a deep breath and under a beating sun follow the dusty black trail down the steep black sands towards Playa del Faro.

Tripping down the volcano’s rippled flanks, the lower hills scattered with grassy tufts, I stop to stare out over the Atlantic. It’s strange to think that the sooty earth beneath my feet did not even exist when I was born.

This new land was created in 1971 when the Teneguía Volcano erupted and lava flowed down to the sea to form the youngest terra firma in Europe.

Shaped like a diamond, just 26 miles long and 18 miles wide, La Palma is littered with volcanic hills and fringed with black sand beaches. 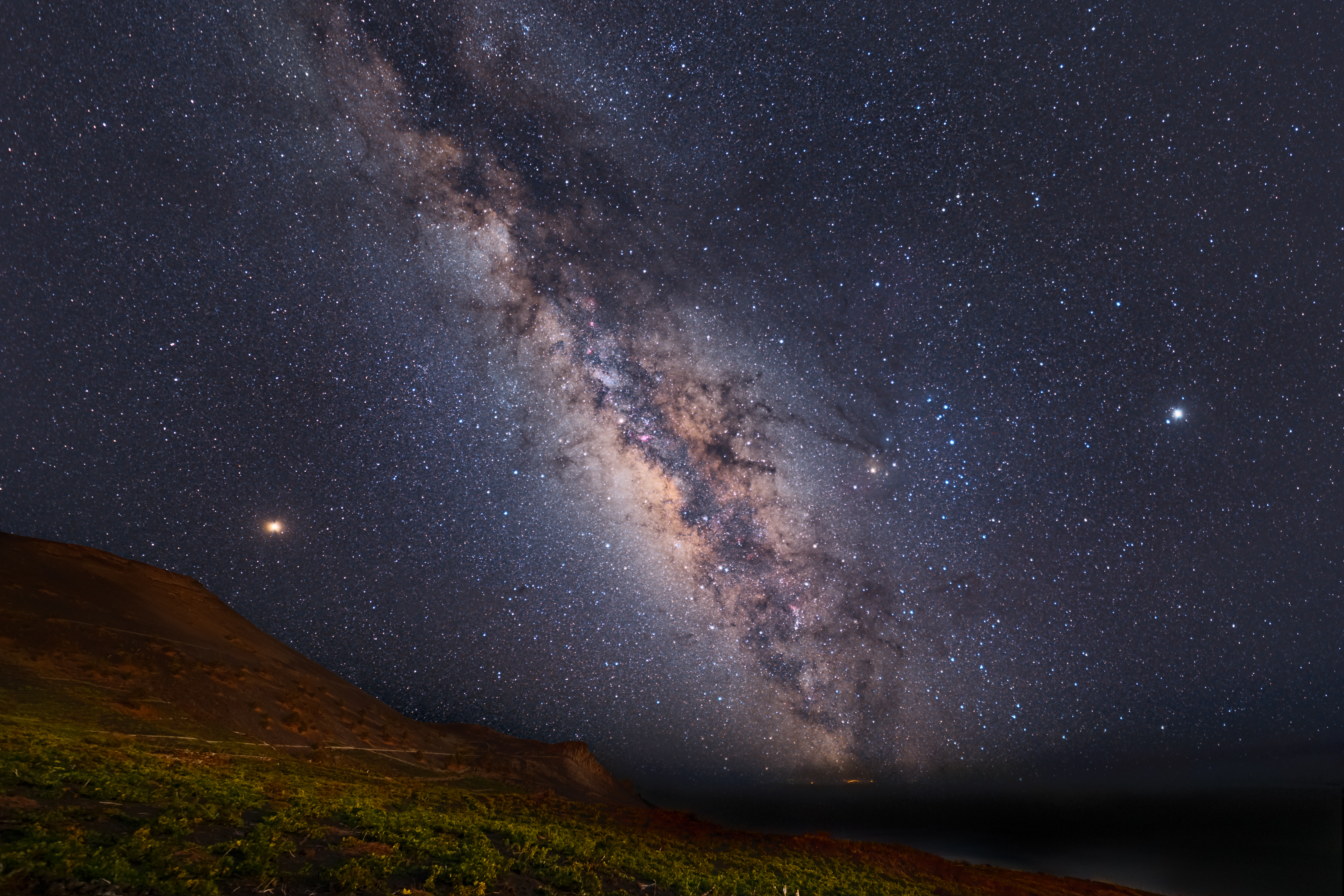 Alongside the hikers, stargazers and volcano botherers, it also attracts those who come for the year-round sunshine and all-inclusive beach resorts.

I’m staying at the La Palma & Teneguía Princess, a sprawling resort in Fuencaliente on the southwestern coast. Set amid banana groves, the resort has seven pools, a brace of restaurants, a fancy spa, and all the kids’ clubs and entertainment you might need.

It’s also well placed for exploring the rainforests and national parks of the north.

Like much of Spain, La Palma is a sucker for a good festival. In early March, the entire island celebrates Los Indianos, Day of the Indians, in the capital, Santa Cruz de La Palma.

It commemorates the palm growers who left for Cuba in the 19th century — and more importantly, their wealthy return. Locals dress in pale lace and linen, drinking rum cocktails and flinging talc, turning the streets into a beautiful scene of powdery white.

The streets look most beautiful at night. Home to the clearest skies in Europe, La Palma is one of the best spots in the northern hemisphere for stargazing. 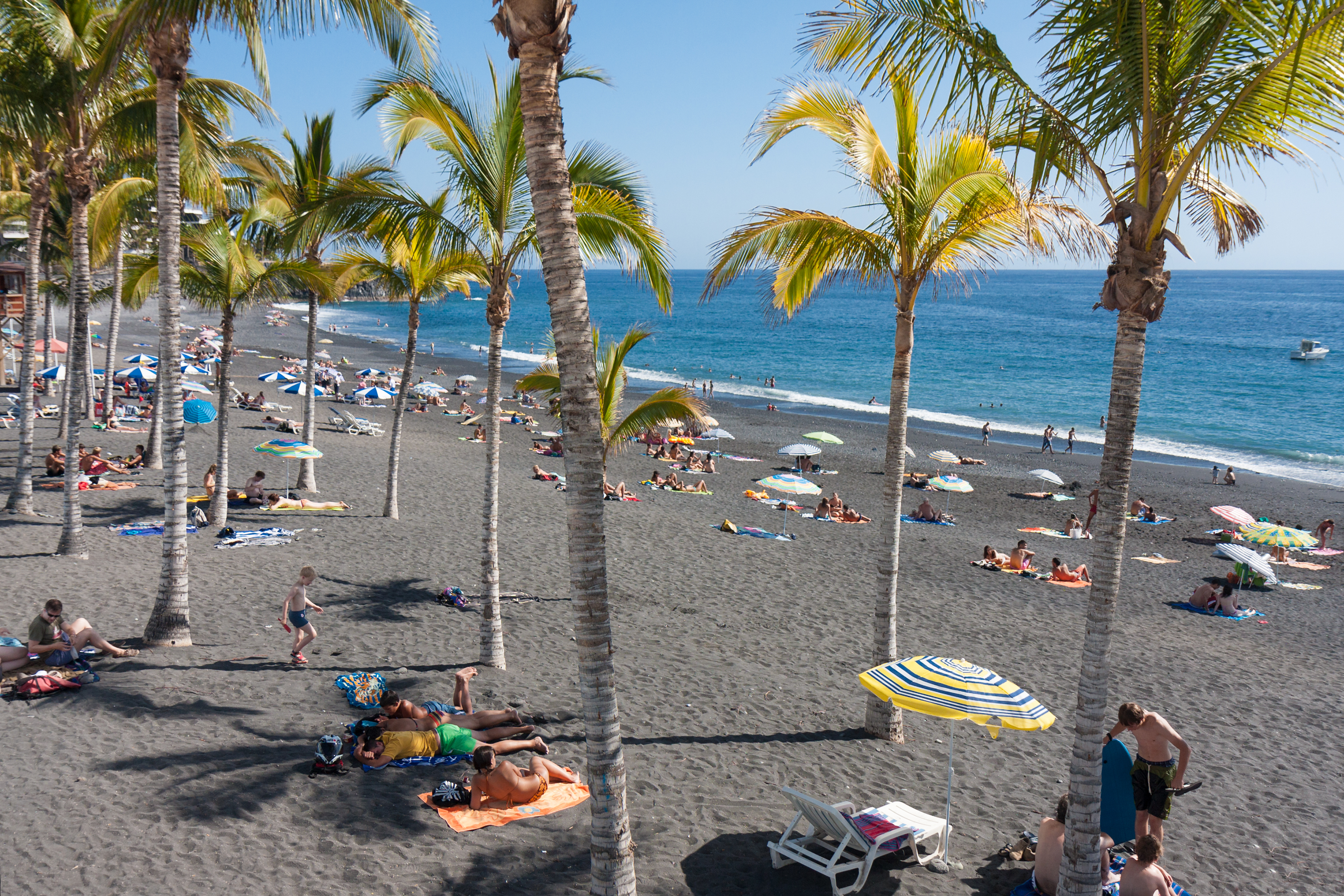 There are several astral viewing points dotted across the island, including the Roque de los Muchachos Observatory, on La Palma’s highest peak.

Perched 2,400 metres above sea level, the observatory houses the world’s biggest telescopes, including the Gran Telescopio Canarias with its ten-metre-wide lens.

Sadly, it’s only open to proper astrophysicists at night. So I head to the San Antonio volcano, another astral viewing point just a ten-minute drive from the hotel.

Even though it’s only 7pm, the dark sky is already beginning to shimmer like a disco ball.

After dinner at Casa del Volcán — a rustic bodega knocking out platters of grilled fish, salty dried potatoes and mojo verde, a sparky green sauce — I wobble outside to meet Antonio, a local astrologer who has come to guide me through the galaxy.

Shining his laser skywards, Antonio points out the different constellations punching out of the black sky like crystals. 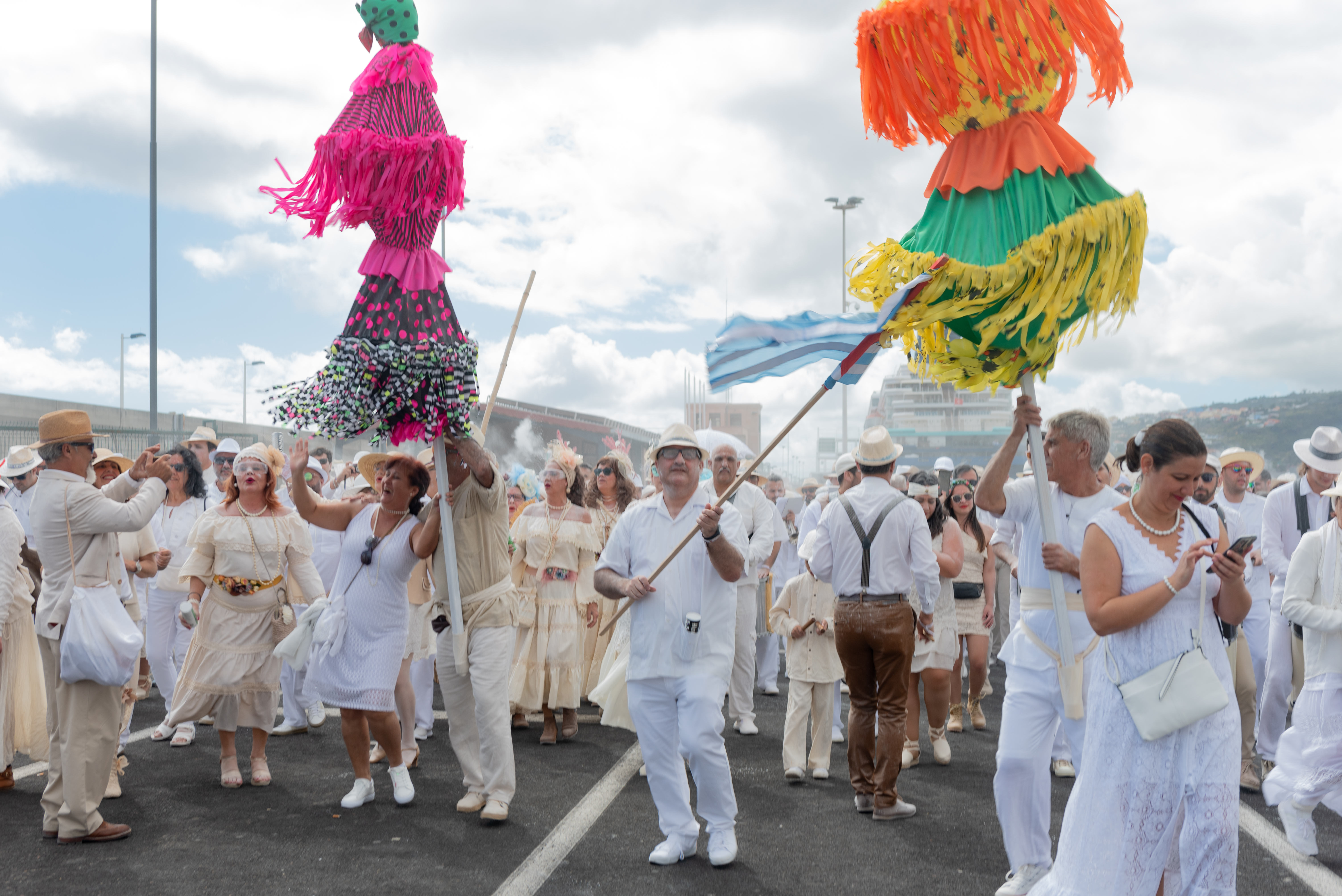 “There you can see the bear, Ursa Major, and Orion’s Belt, and the North Star, which, as you can see, is not always the brightest in the sky,” he chuckles.

Gazing up at the Milky Way streaking across a velvet sky like spilt talc, I’m once again bowled over by this little island.

La Palma really is a surprise to make you go starry-eyed.

GETTING THERE: Tui offers return flights from Gatwick to La Palma on Thursdays from £233. See tui.co.uk.

OUT AND ABOUT: Antonio’s stargazing tours lapalma-sky.com