THE largest plane in the world has taken flight again – and could eventually be used to transport coronavirus supplies.

The Antonov AN-225 aircraft has six engines with a wing-span nearly double the width of a football pitch. 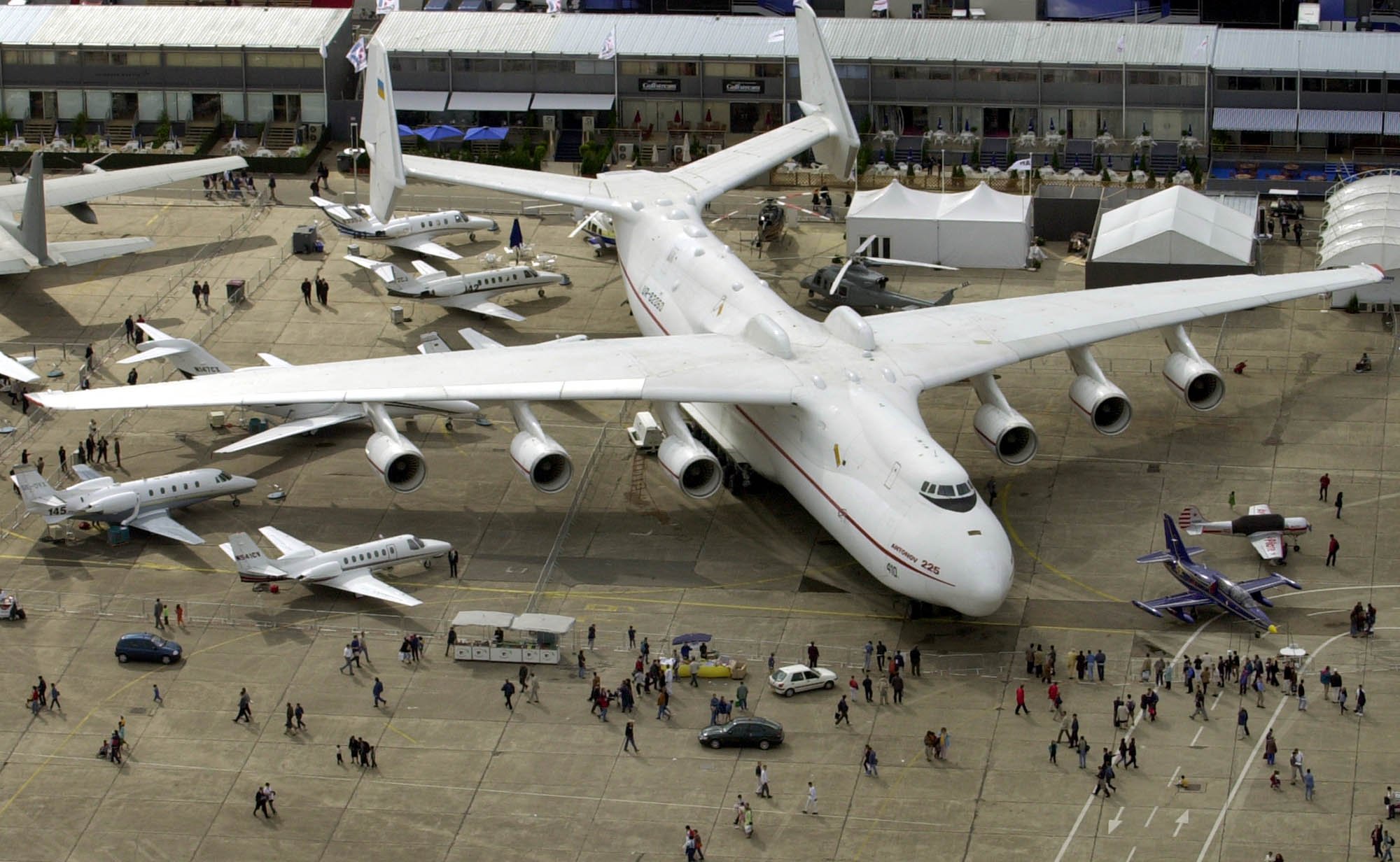 The plane, nicknamed Mriya meaning "dream" was built in the 1980s to transport space shuttles.

It is currently based in Ukraine and hasn't flown since 2018, undergoing improvements and maintenance work.

However, the plane recently took off again for a two-hour test flight, according to Flight Radar in Ukraine.

A video released by the Antonov Company showed the huge aircraft in action, explaining: "#AN225 performs test flights after modernisation.

"In particular, the Ukrainian-made power plant control system was installed on the aircraft." 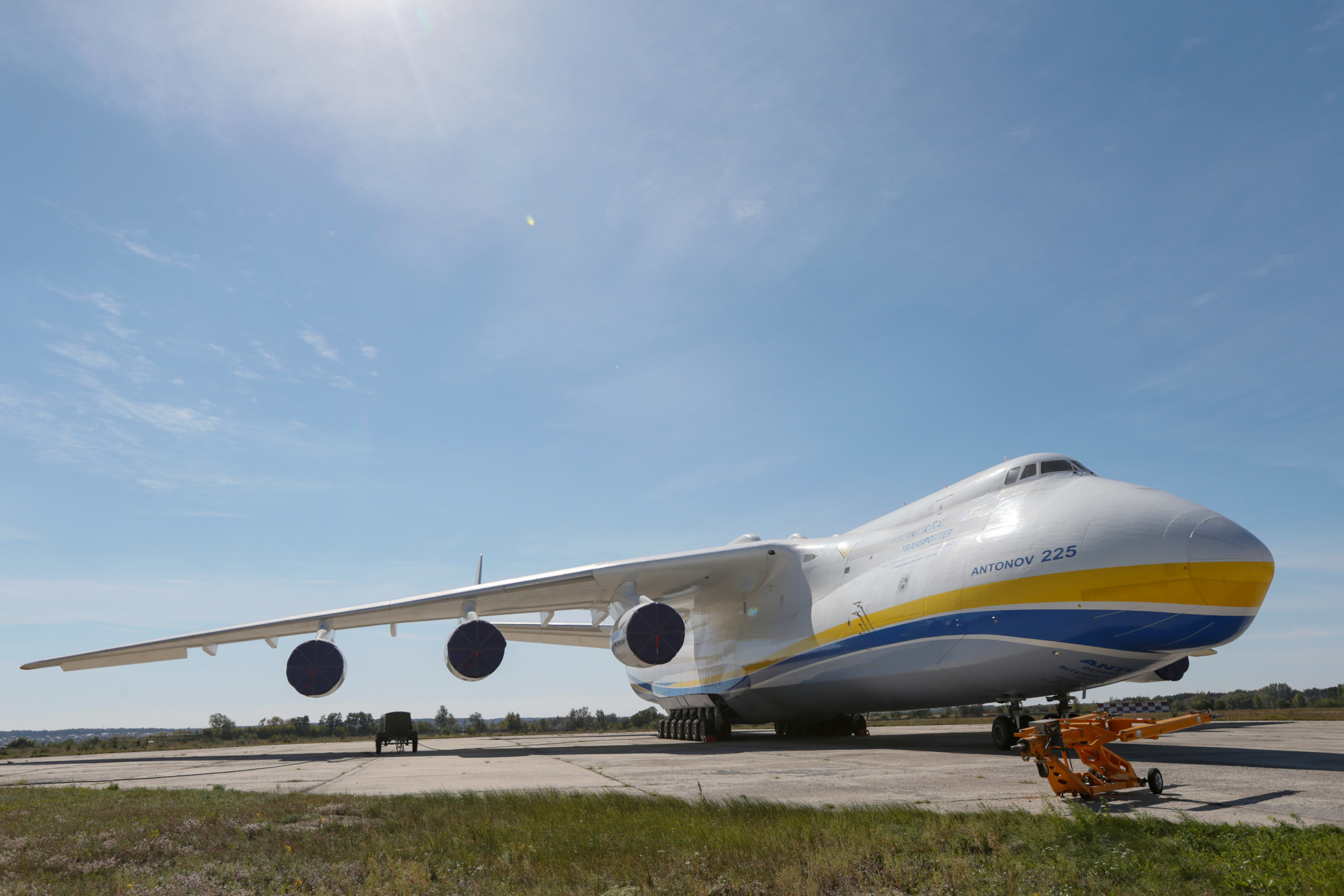 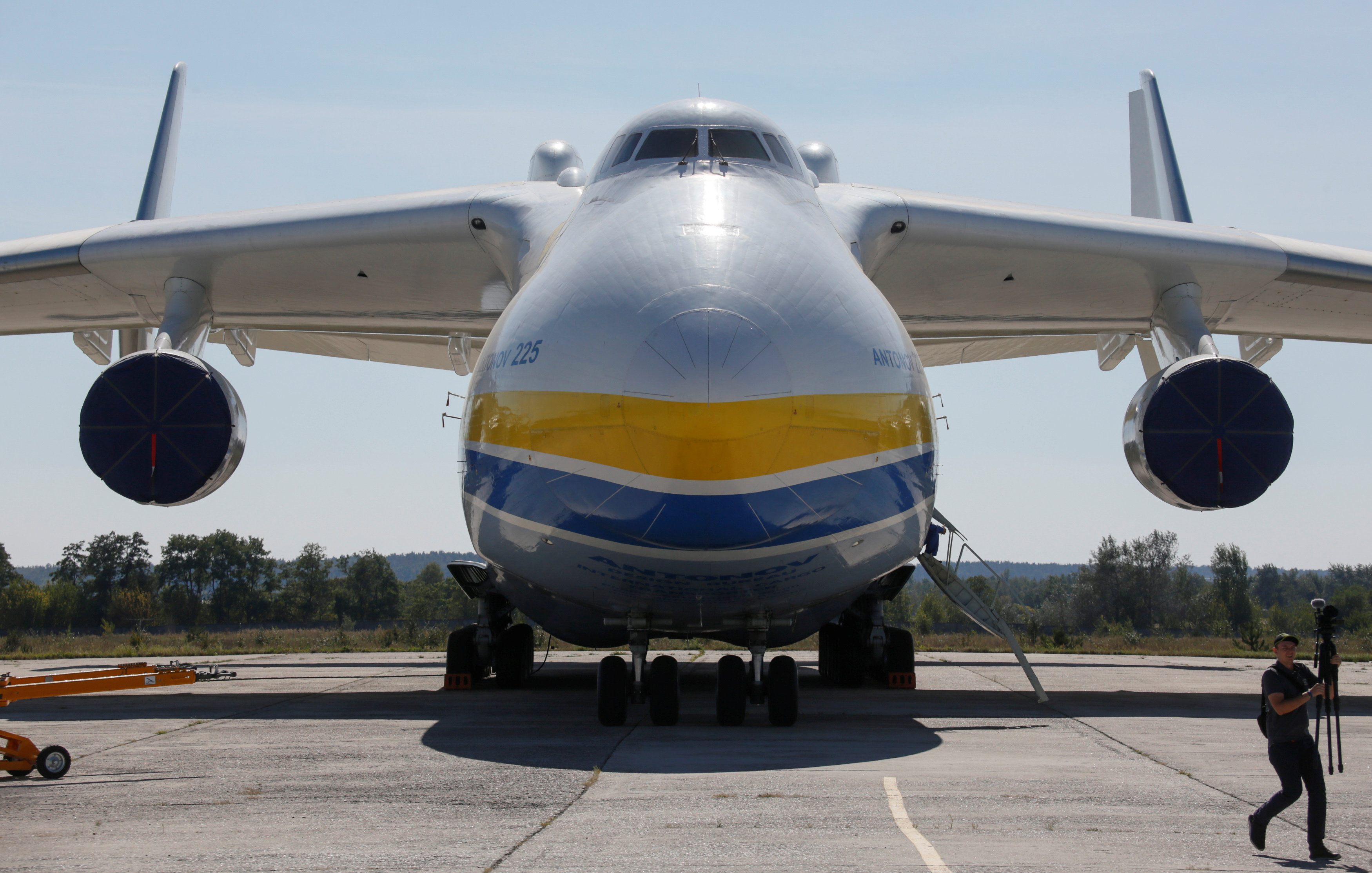 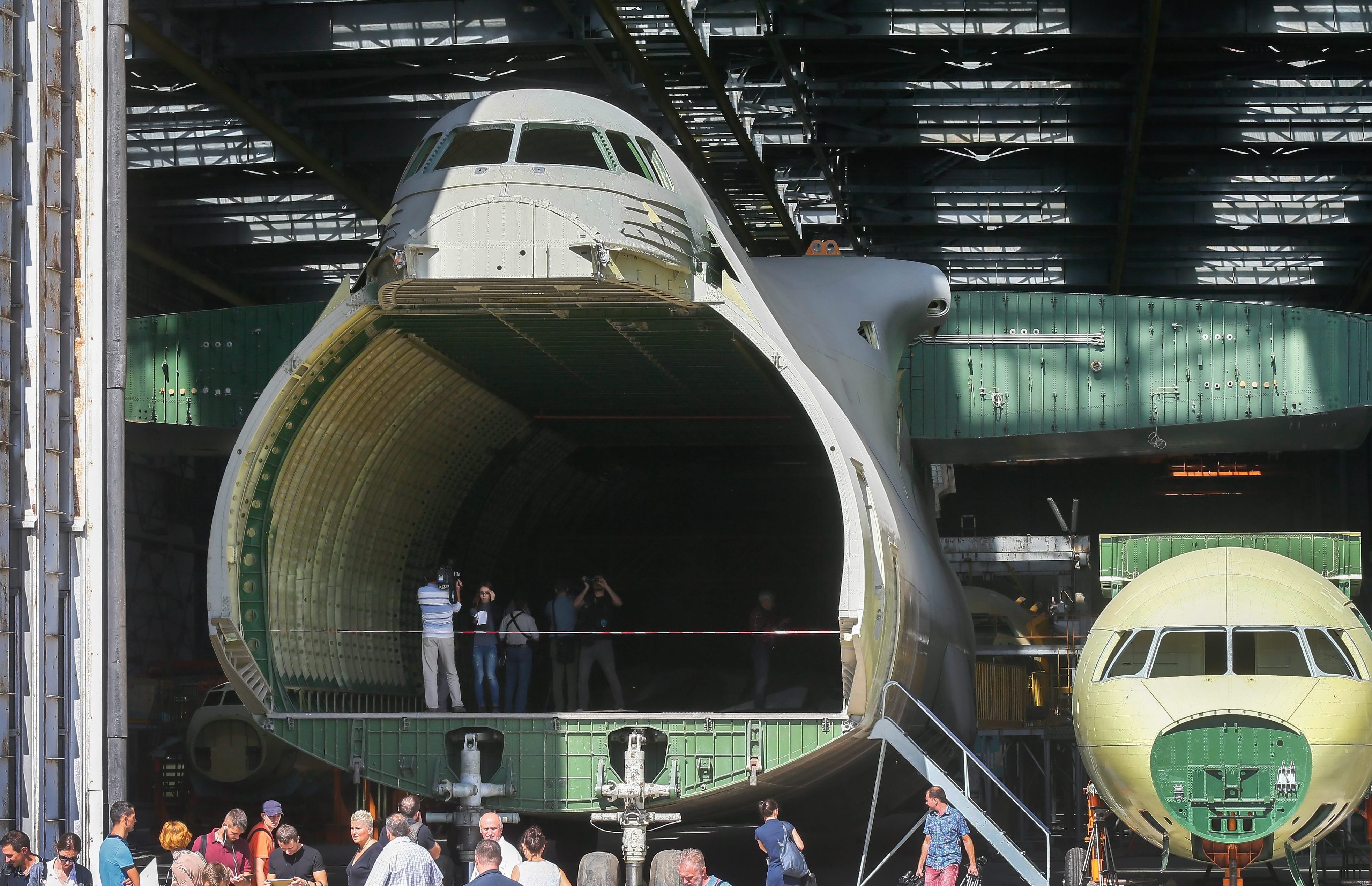 The plane can carry up to 550,000 pounds, and is often used by heavy industry and the US military, according to Popular Mechanics.

That equates to carrying ten battle tanks in the plane.

With its large carrying capability, it could be used to carry medical supplies and equipment to areas badly affected by coronavirus.

One person on social media commented: "Maybe she’ll help out with coronavirus rescue efforts… would be interesting to see that happen." 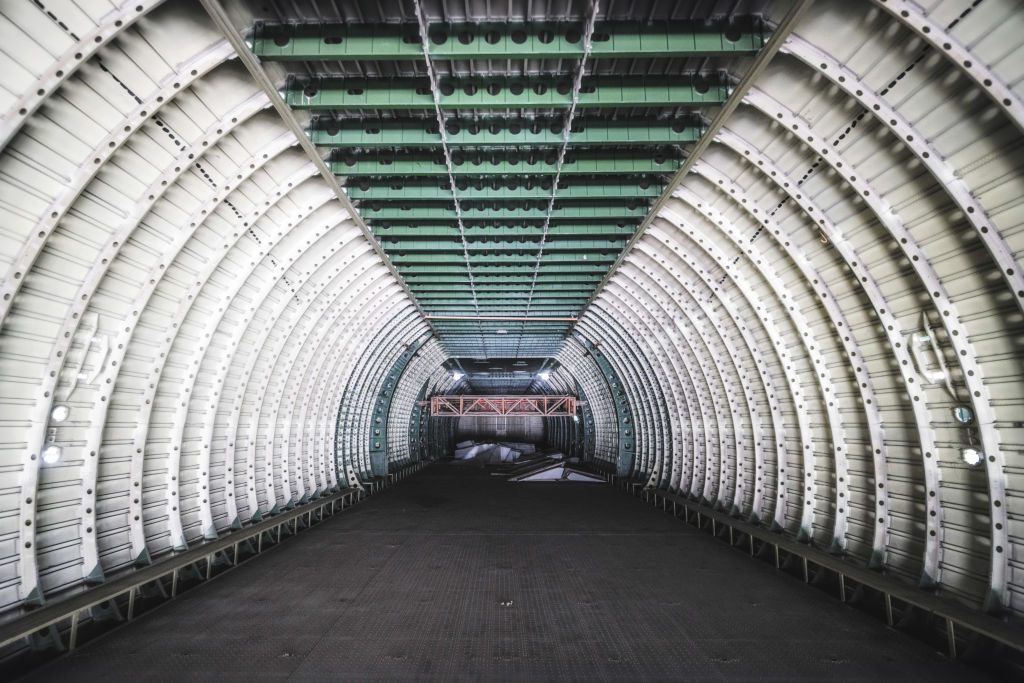 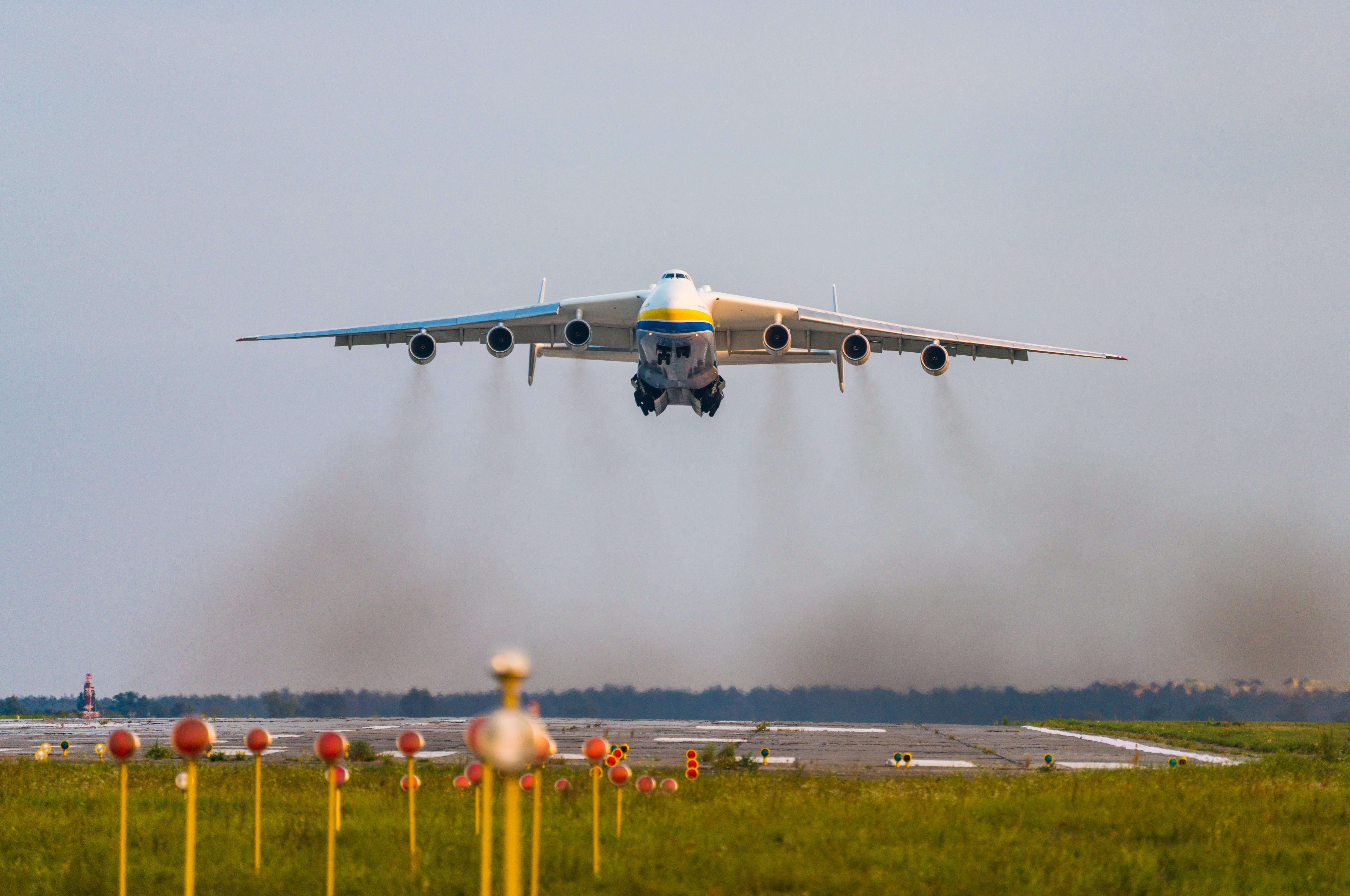 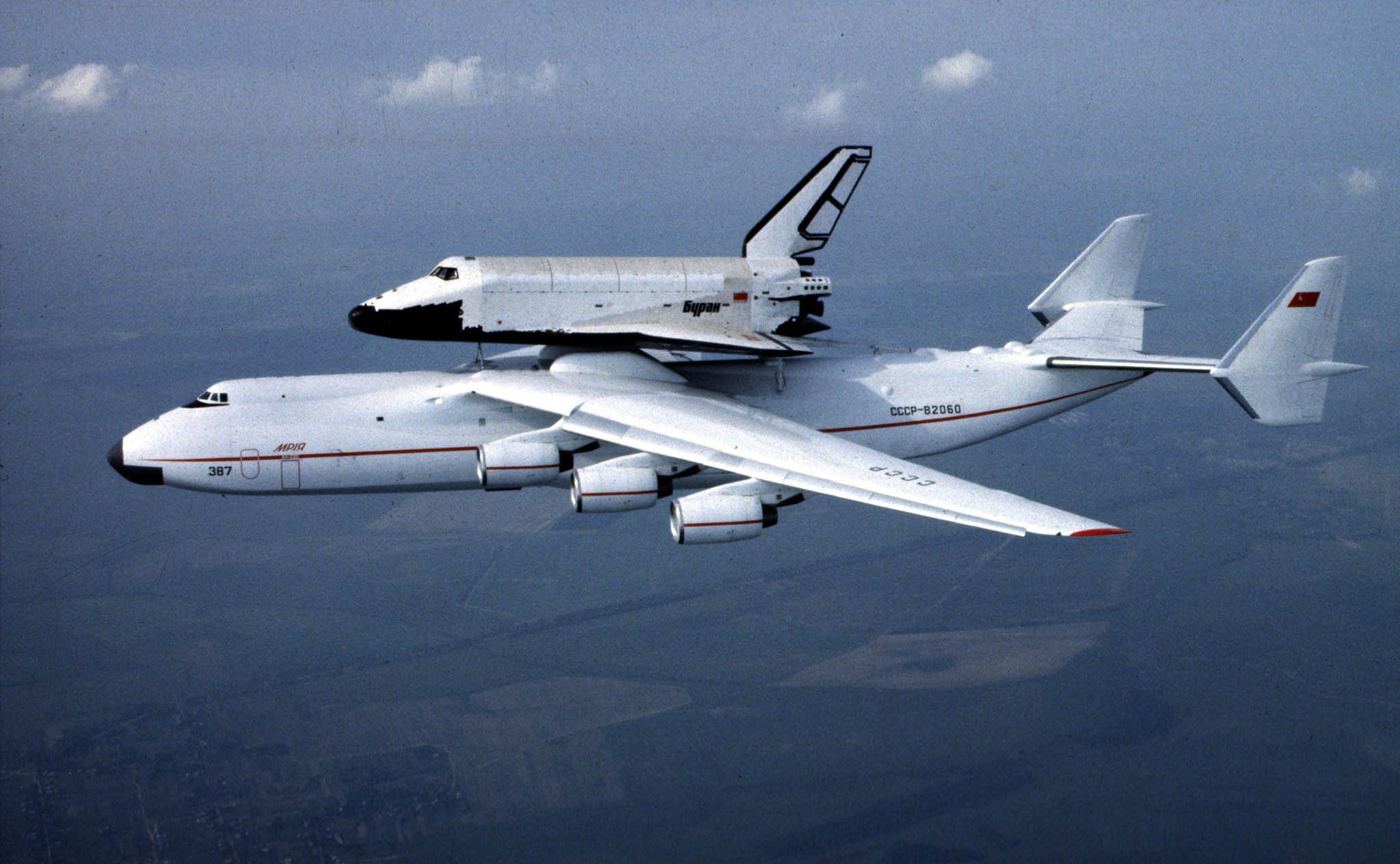 The plane's smaller version, the AN124-100 has already been helping with supplies needed during the pandemic.

According to their social media: "The #AN124-100 aircraft of @AirlinesAntonov has successfully completed the first of three flights to transfer urgent medical equipment from #China and help tackling the coronavirus crisis in the #CzechRepublic."

The plane last took off in 2018 after paying a flying visit to an RAF base in Brize Norton before jetting off to Greece.

It also flew to Manchester, Prestwick and Doncaster-Sheffield in 2017.

The company's aircraft, typically staffed by 22 people, including pilots and loading crew, are all based in Kiev.