Thomas Cook has confirmed it will be axing the raunchy breaks for good after admitting earlier this week that it was “exploring options” for 18-30 holidays. 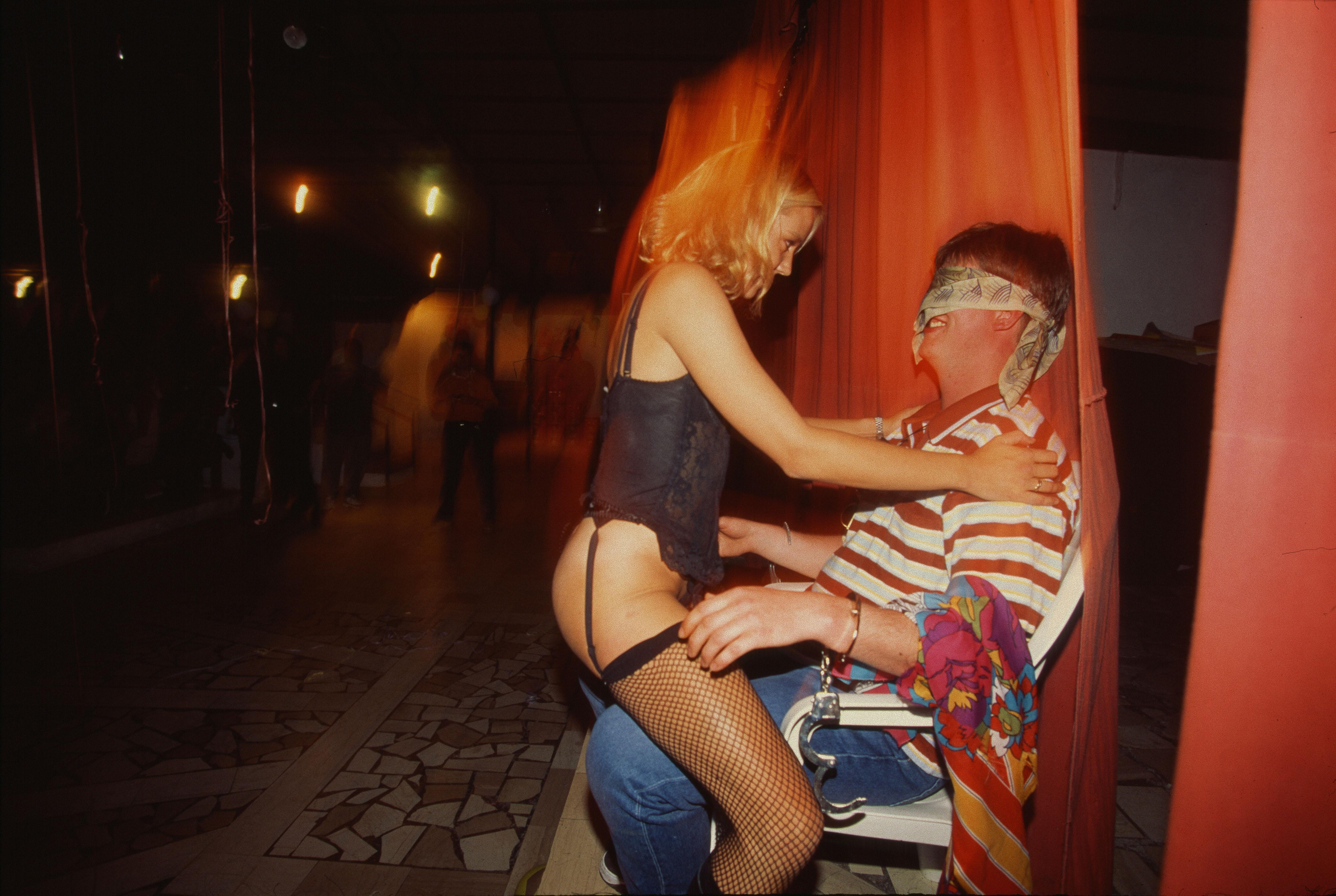 The holiday firm said in a statement: “We… intend to discontinue the UK market’s Club 18-30 holiday brand after summer 2018 as a result of the continued strategic review of our differentiated holiday offer.”

The operator has announced that it will focus on its new hotel brand Cook’s Club instead – as millennials shy away from holidays revolving around sex and booze.

It said: “We also have high hopes for our new hotel brand, Cook’s Club, which we plan to roll out at scale for summer 2019 to attract a new generation of design-conscious holidaymakers to Thomas Cook at great value prices.”

Earlier this week Thomas Cook announced that it had done research into what young people want from a holiday. 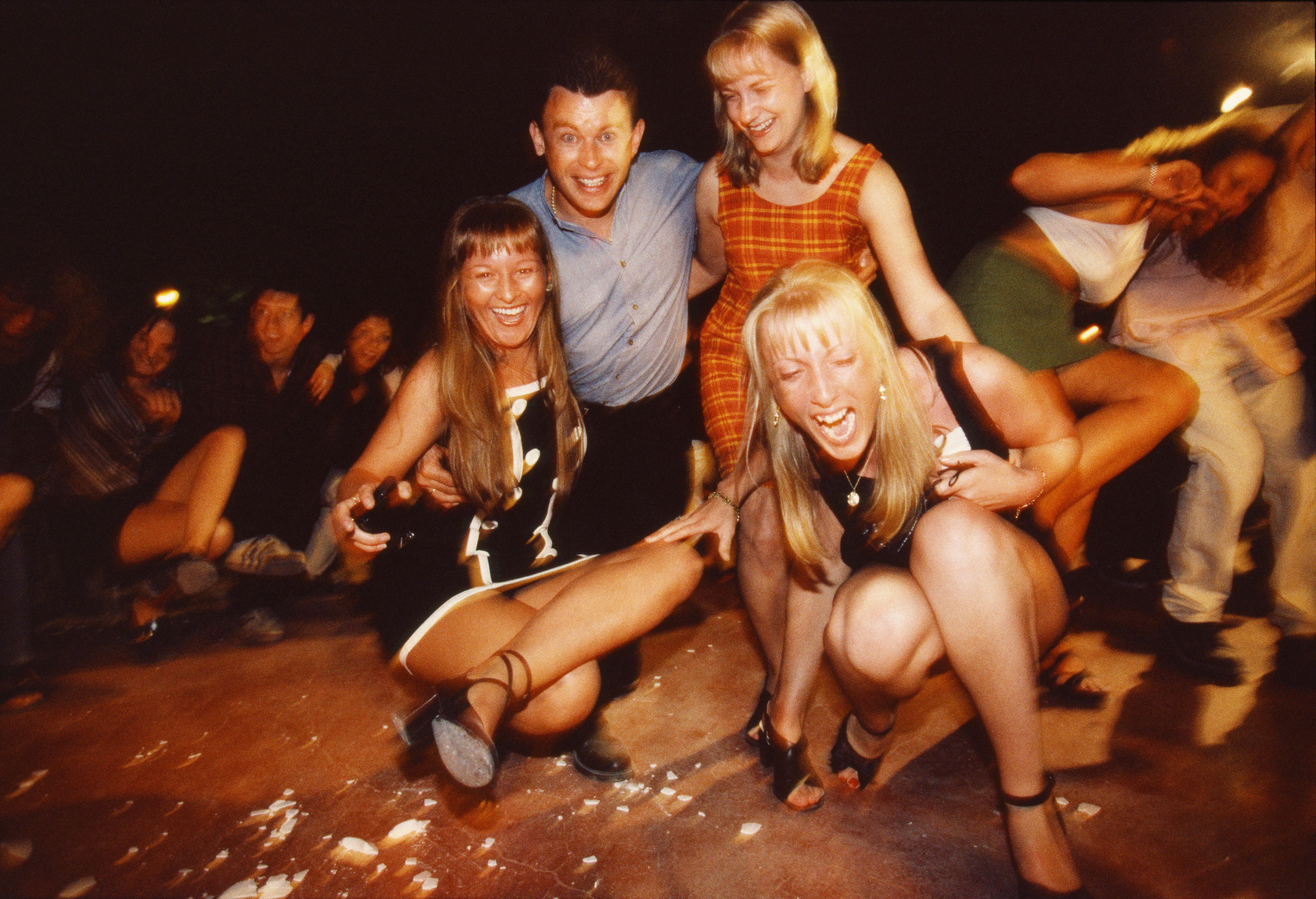 It seems they now want "ego trips", which are holidays which make friends envious, rather than holidays full of drunken debauchery.

During the Club 18-30 peak it unashamedly boasted of its reputation for casual sex and drunkenness with the slogan: “It’s go big or go home and only the legendary will do.”

However you’ll still have this summer if you want to book onto an 18-30 holiday – and there are some rock-bottom deals available for them if you do.

A week at the Ellenis Studios & Apartments in Zante comes in at £145pp including flights.

Or you could head off for a week of partying at Laura S’Atalya Studios & Apartments in Ibiza for £156pp including flights.

But you'll have to book fast – as this will be the last time the company offers the boozy breaks.

Sun Online Travel previously delved into the history of the 18-30 holiday – which became a rite of passage for Brits from 1965 onwards.

We also spoke to women who went on 18-30 holidays to find out what really went down on them – from doing the walk of shame to drinking until you puke.