While the majority of Brits obviously head to Spain and France for their holidays, last minute discounts on exotic holidays make people more adventurous. 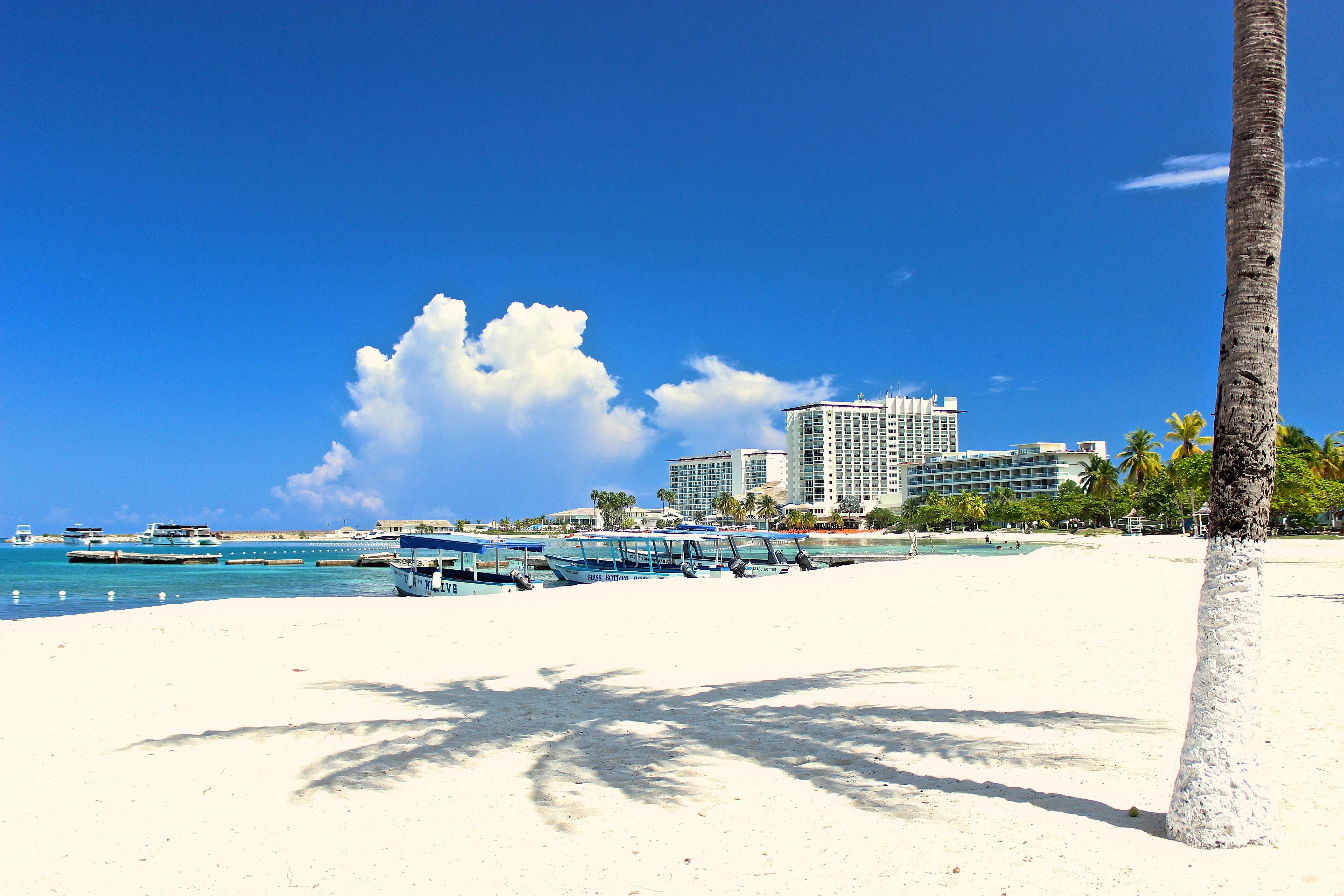 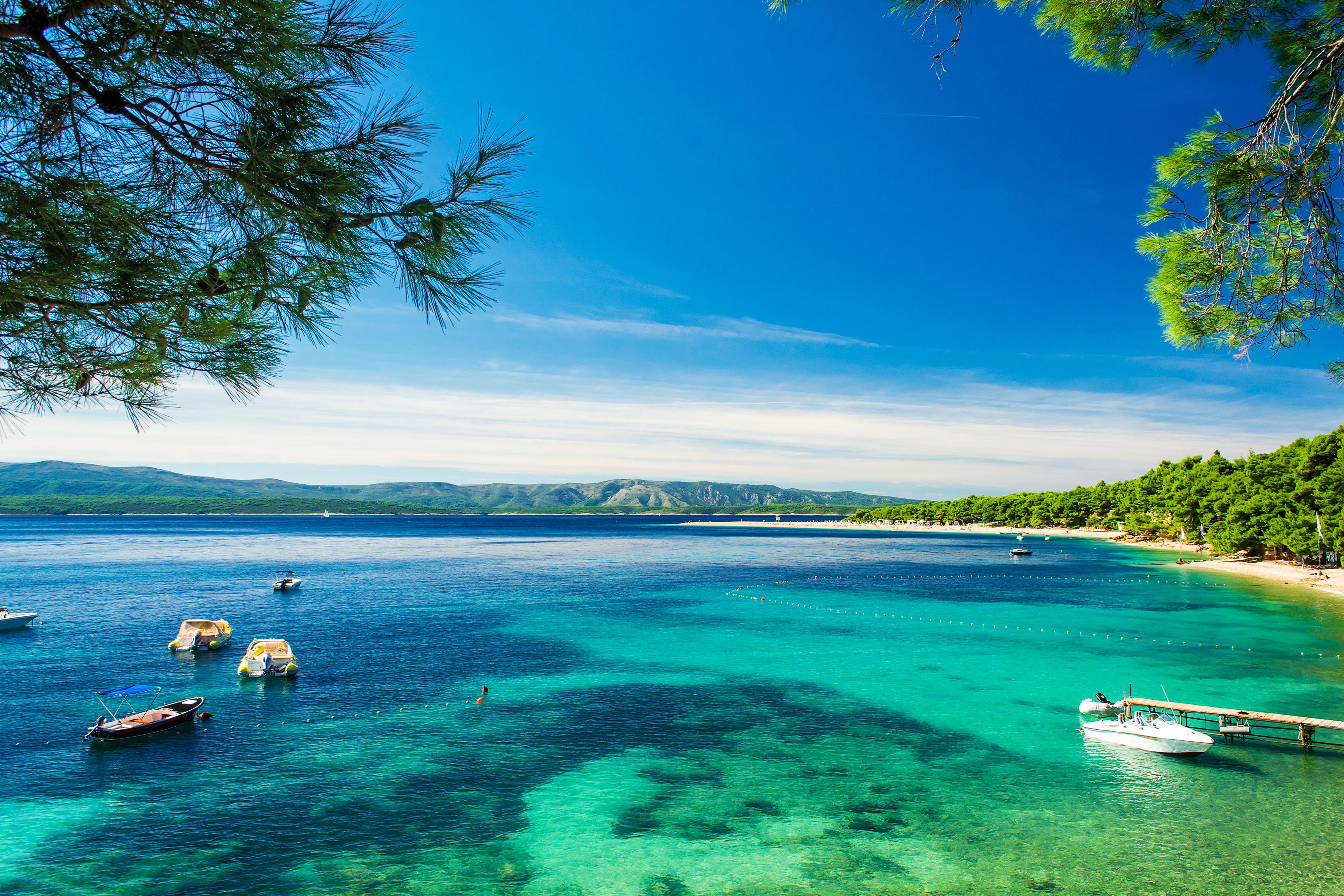 Love Holidays have produced an interactive map based on live statistics of the holiday bookings of thousands of Brits.

The map shows that if you’re from London, you’re most likely to head to the Caribbean at the last minute.

In Manchester, the most popular last minute destination came out as Barbados – dubbed the “Coleen effect” by the holiday firm due to the former Manchester United Wag's love of holidays on the island. 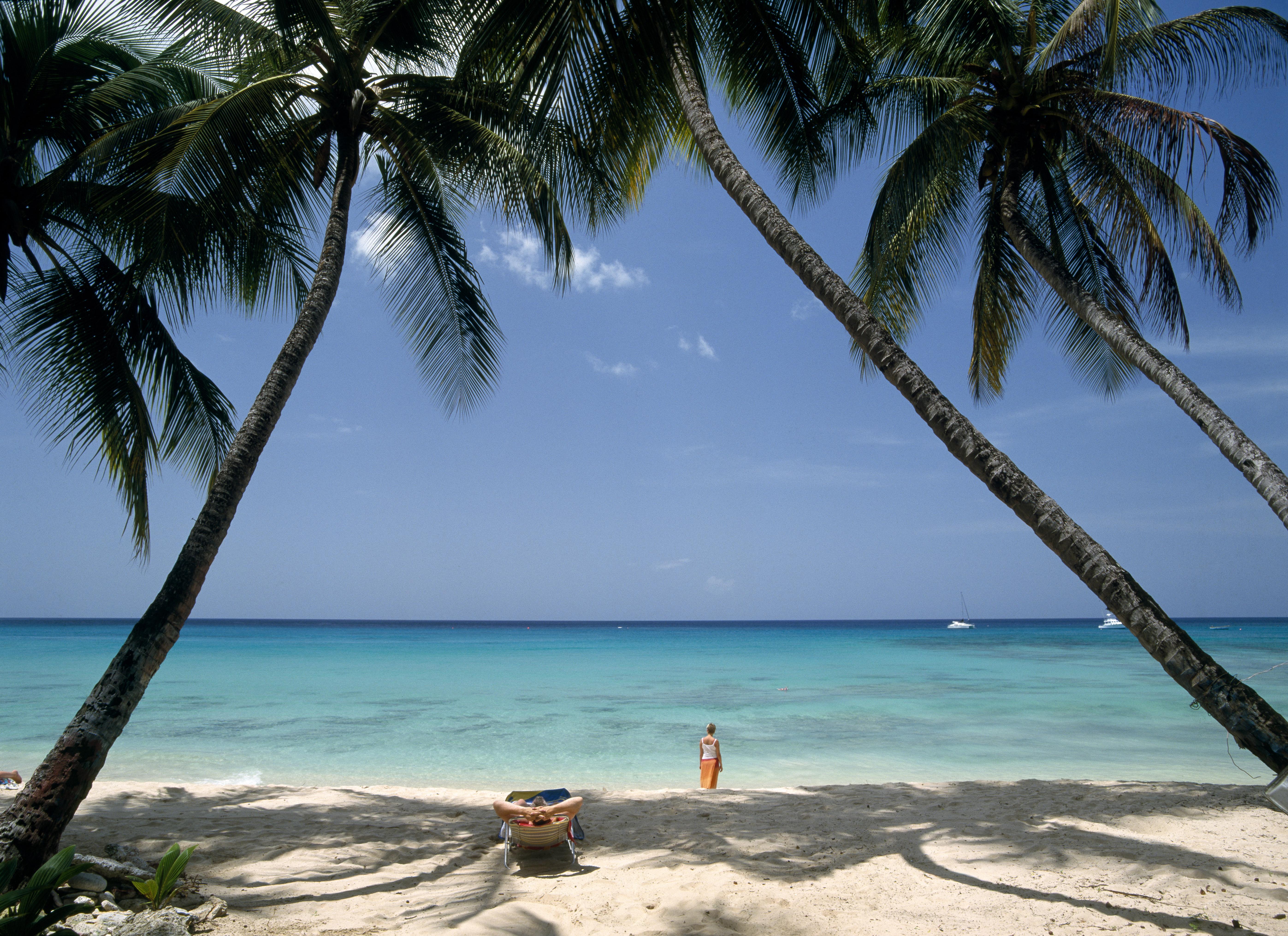 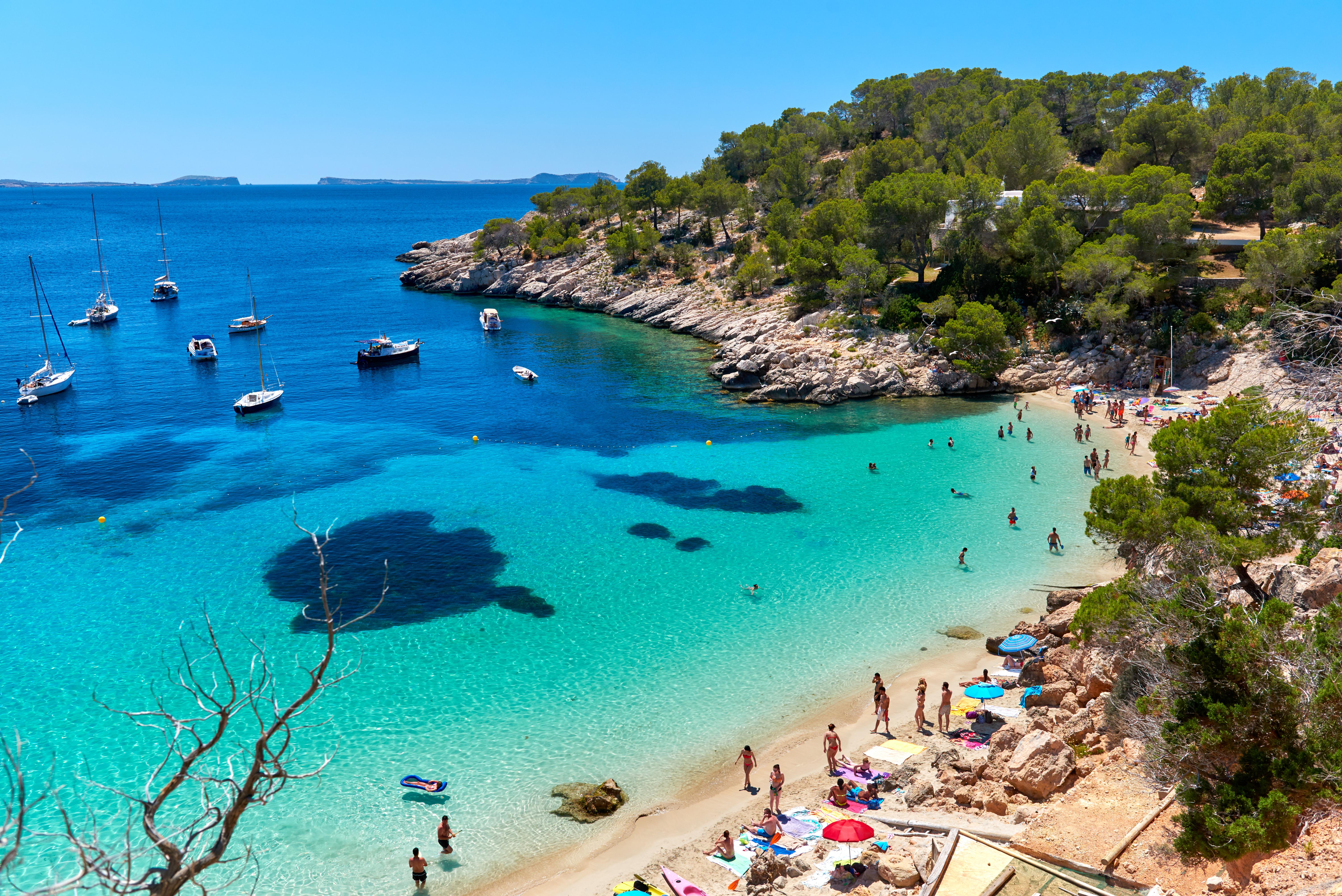 Over in Liverpool, the destination of choice is Greece, which has a 182 per cent above average booking rate.

This is followed by Egypt, Morocco and Malta, as Liverpudlians seem to want to stay slightly closer to home – but with a cultural twist to their trips.

Geordies are choosing the Balearics this summer, such as Majorca and Ibiza, at a rate of 53 per cent above average for bookings.

Meanwhile those in Essex are straying off the beaten path of Marbella and Ibiza.

Their top choice for holidays this year is Croatia, with a 348 per cent increase in bookings.

Mexico, Malta and the USA come as the next three spots that Essex residents want to head to on hols.

Up in Scotland, it’s the Canary Islands which is the hottest choice for those in Glasgow.

And you’re living in Edinburgh then it’s the USA which is having the biggest surge in bookings at 63 per cent above average.

Sun Online Travel previously revealed that Brits are flocking back to Turkey, Egypt and Tunisia this year because of cheap deals – but there are fears for safety.