One route we found from Eurowings and Ukraine International airlines on Friday May 25 has been hiked – and it still involves a stopover in Berlin.

Wizz Air is offering direct flights from London Luton on Thursday May 24 but these are still priced at £826 return.

The cheapest flights on offer for the Friday are currently £544 return and take 25 hours to get there on Czech Airlines from London Gatwick – with a 21-hour wait at Prague.

Other slightly cheaper fares involve the risk of a self-connecting flight between two different budget airlines.

If one airline runs late and you miss your connection, you might not make the match at all. 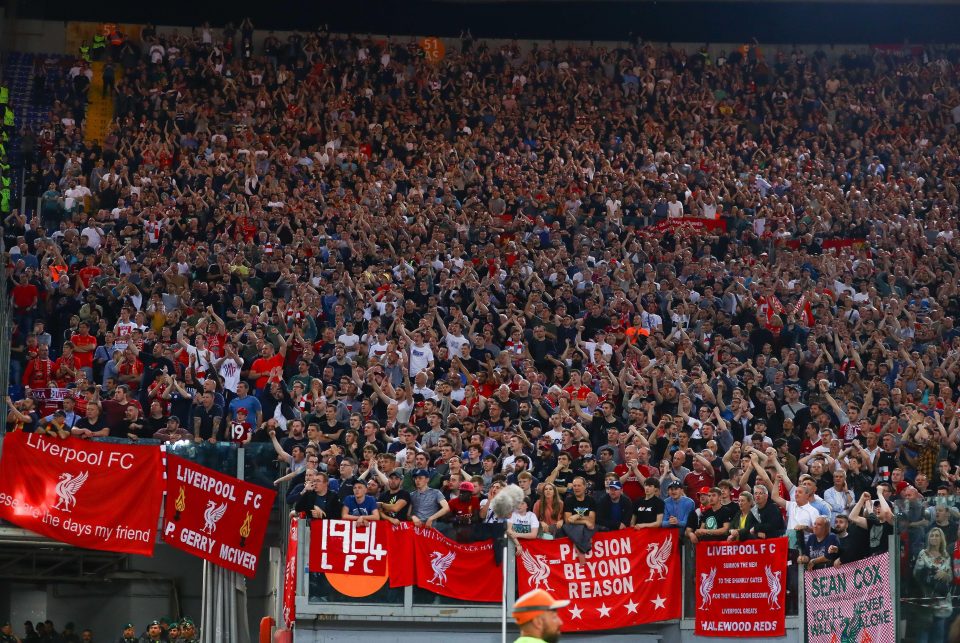 Real Madrid fans have already snapped up many of the cheaper fares which connect in cities such as Frankfurt and Amsterdam, causing a spike in price.

Fan Steve Williams told The Independent: “I have followed my club all over Europe for 30-odd years and I’m fed up with the travel companies raising costs for specific events.”

England fans heading to the World Cup in Russia have also been hit hard by expensive accommodation when they get to Russia.

Desperate Three Lions fans hoping to catch the final group game against Belgium could end up shelling out £1,650 at Kaliningrad's Hotel Agora – even through the same room could previously be snapped up for just £16.

The outrageous price hike means fans could end up paying 103 times the greedy hotel's normal asking price, on top of a £220 ticket to watch Gareth Southgate's men face off against Kevin De Bruyne and co.

Furious Russian officials ordered a probe into rates after hard-up fans complained that the Gallery Park Hotel in Volgograd is charging £703 for a standard twin room in June that would previously cost just £20.30.

England fans heading to the World Cup have been warned of violent attacks from Russian hooligans – with gangs even training up teams of kids to take on rival supporters.

Meanwhile Sun Online previously reported that fans have been warned about bears when they are in Russia – which could attack them at campsites.