Eight decades have passed since the airport opened July 16 1938, and since then Luton has hosted a number of celebrities – including the England football team – and featured in a very glamorous Caparia ad. 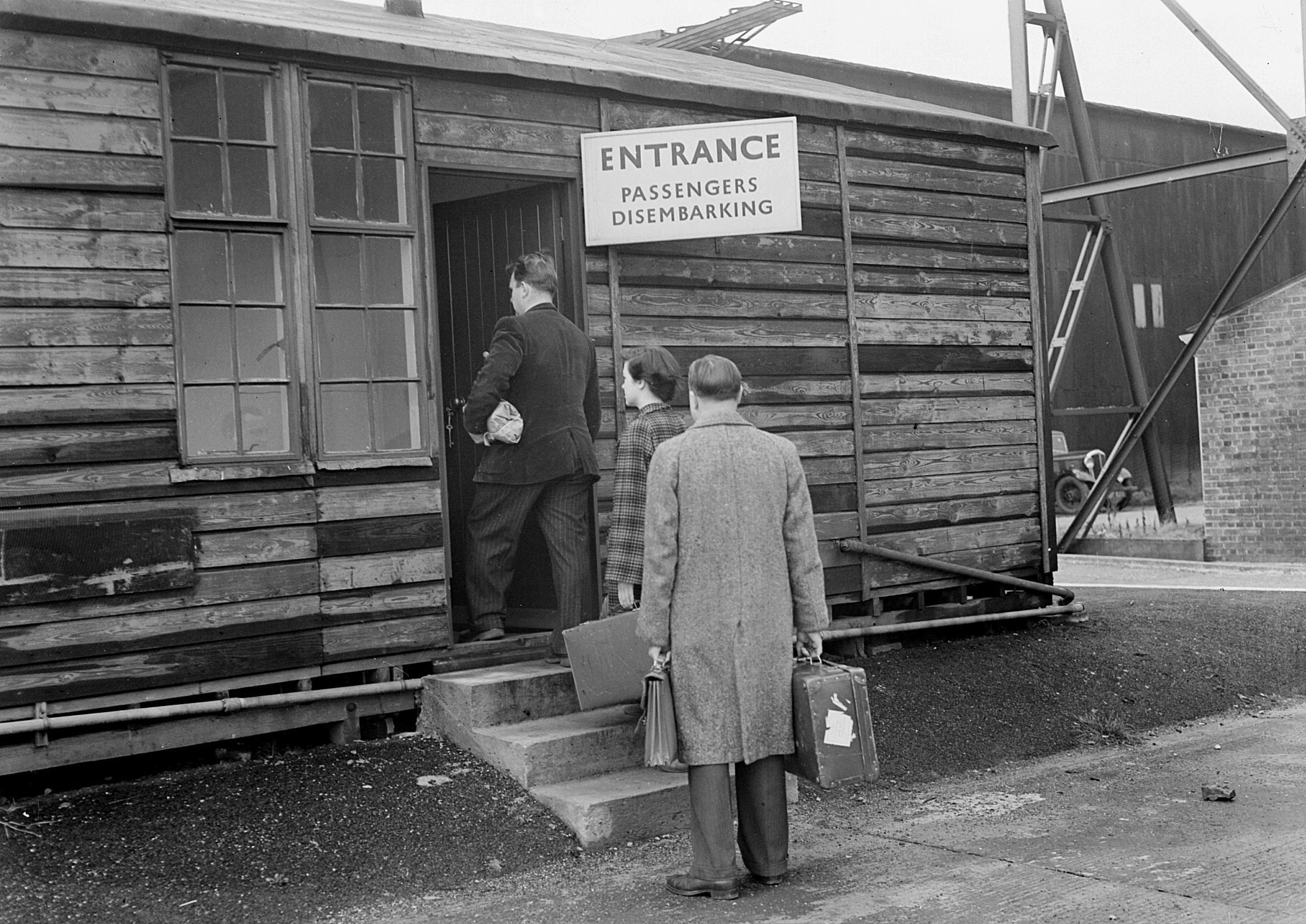 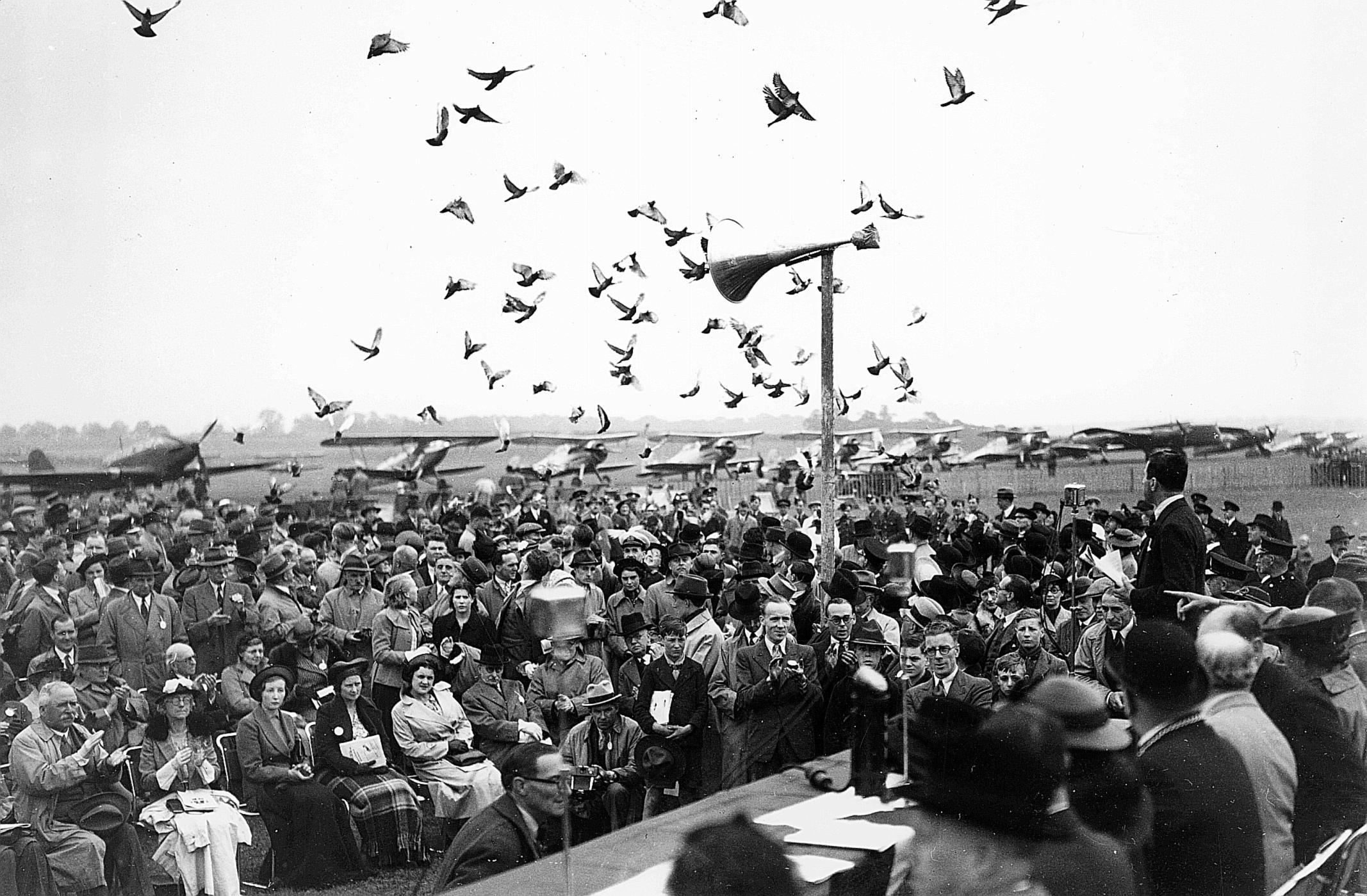 Luton Airport was opened by Secretary of State for Air, Kingsley Wood, in 1938, and it was owned by the borough of Luton.

But just a few years after it opened, the Second World War started and the airport was taken over by the RAF.

During the war, the airport was a base for 264 Fighter Squadron planes and was also home to a war plane manufacturer.

It wasn't several years after the war ended in 1952 that the airport was returned to the council and it continued as a commercial business. 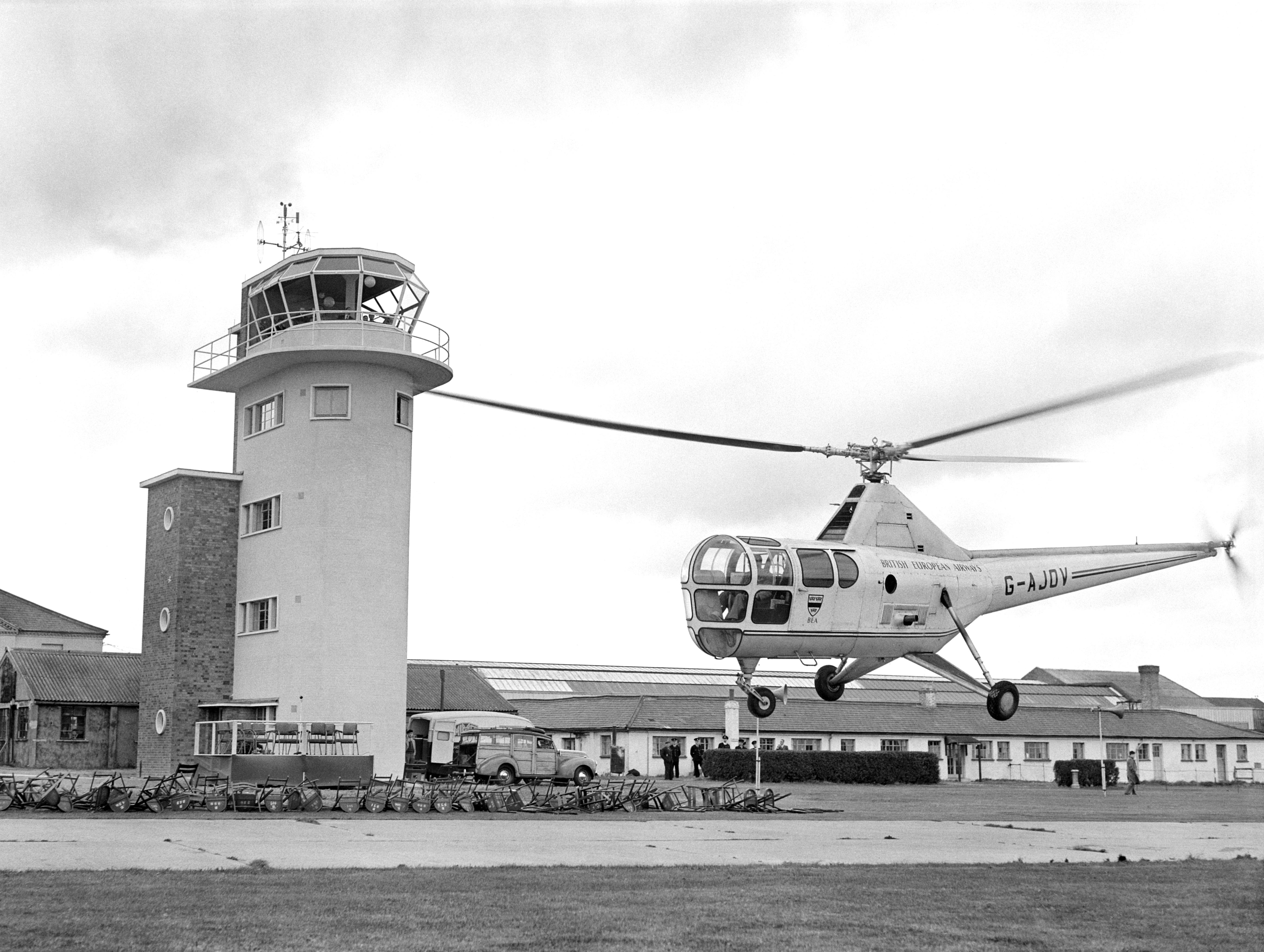 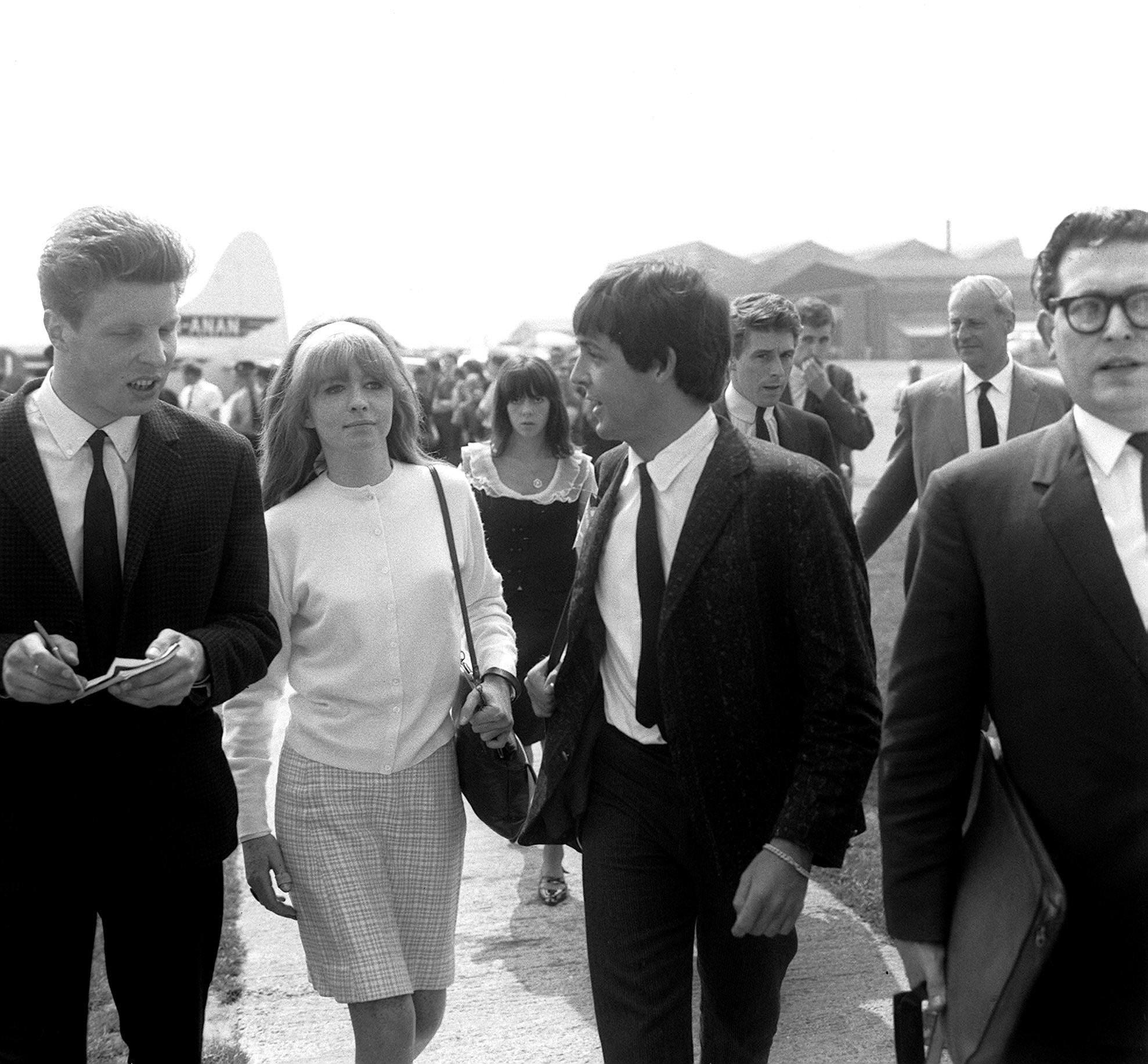 When package holidays began to take off in the 1950s and 60s, Luton was one of the key players.

The airline Euravia, which then became Britannia Airways and later ThomsonFly, was headquartered at the airport and it ran flight and hotel combinations with the inclusive tour company Universal Sky Tours.

The packages were a big part of the cheap holiday boom that meant air travel was no longer for the rich and famous in the UK.

By 1969, the airport had become so successful that a fifth of the holidays booked in the UK departed from it, and it regularly saw celebrities like Paul McCartney and Bobby Moore  passing through its doors. 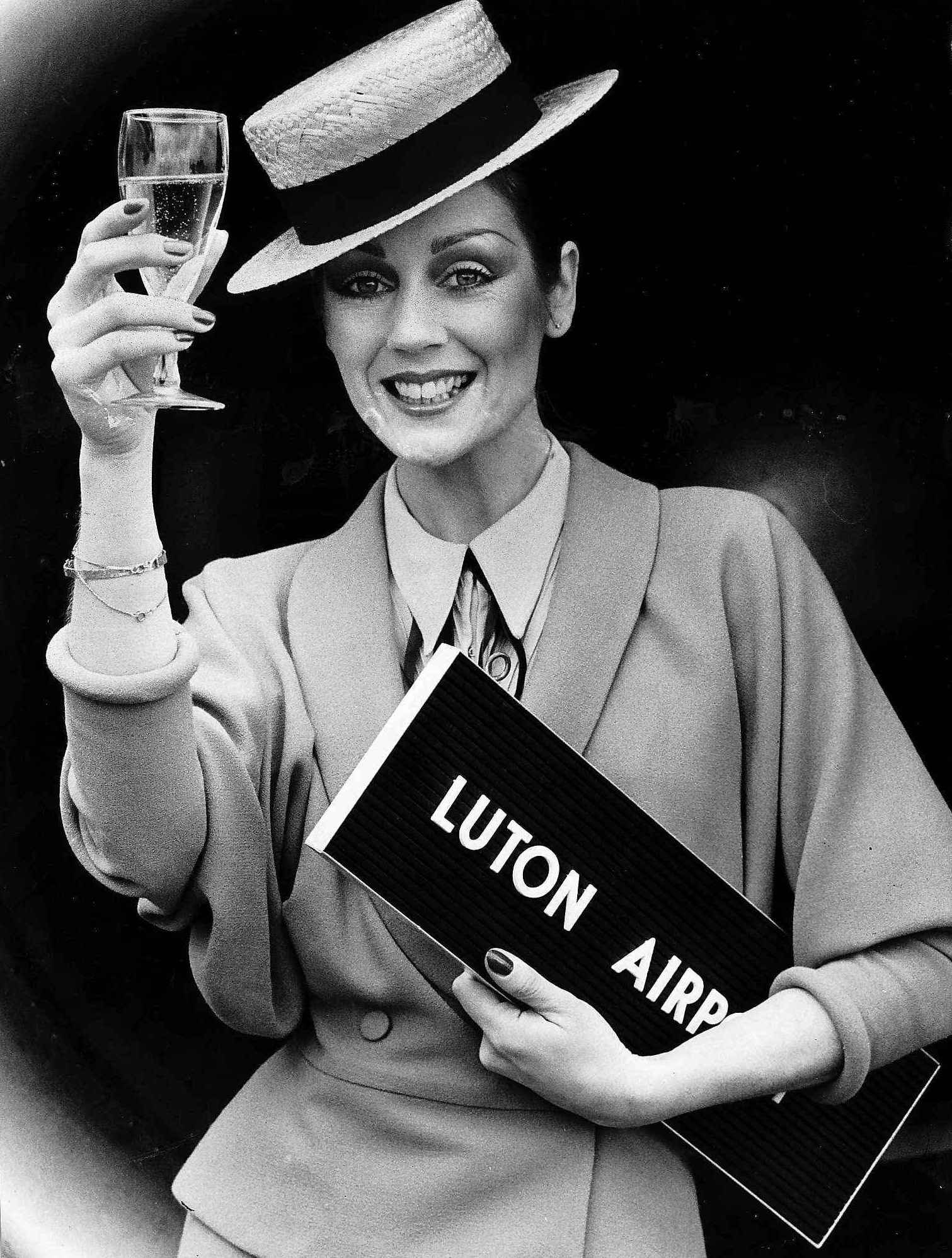 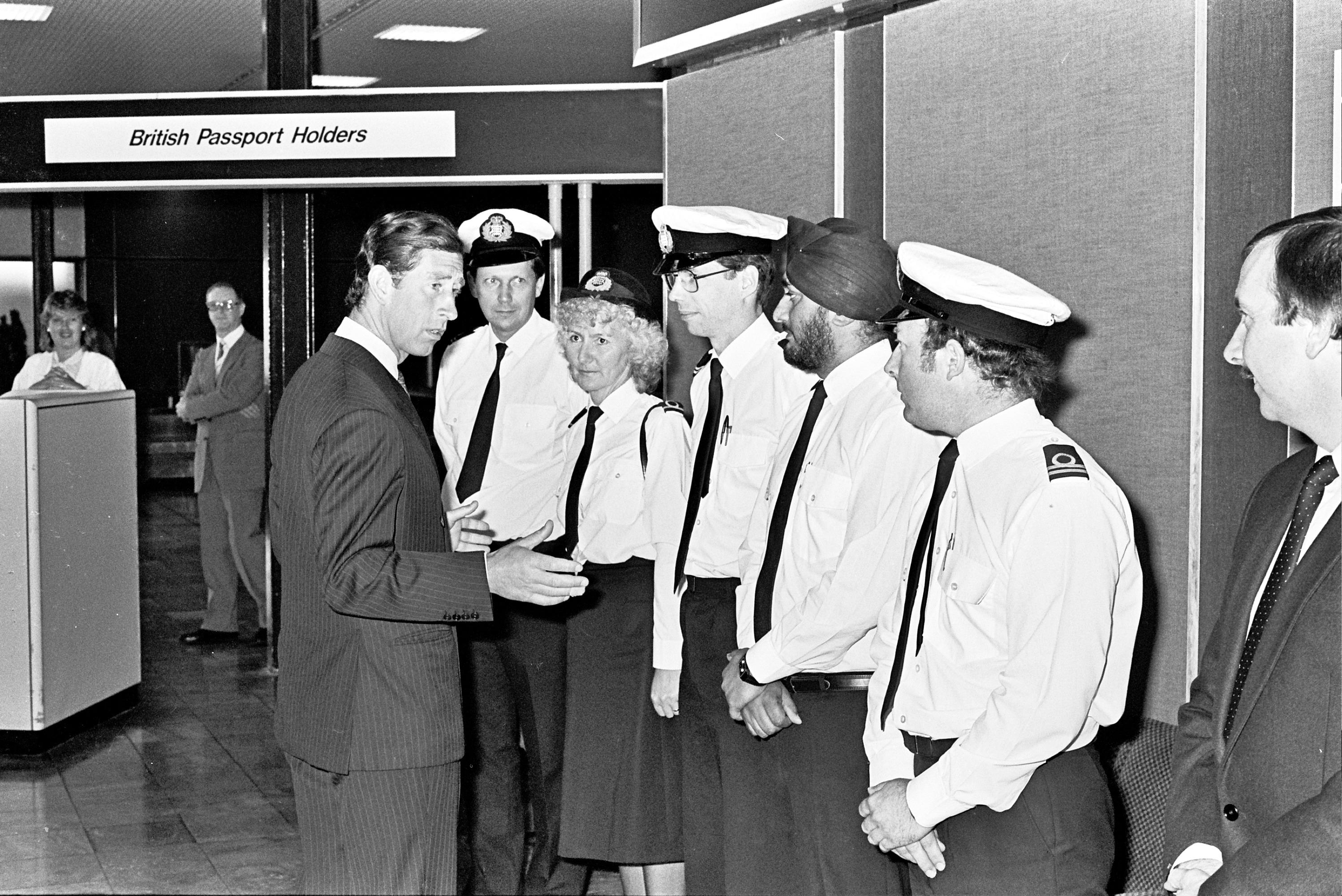 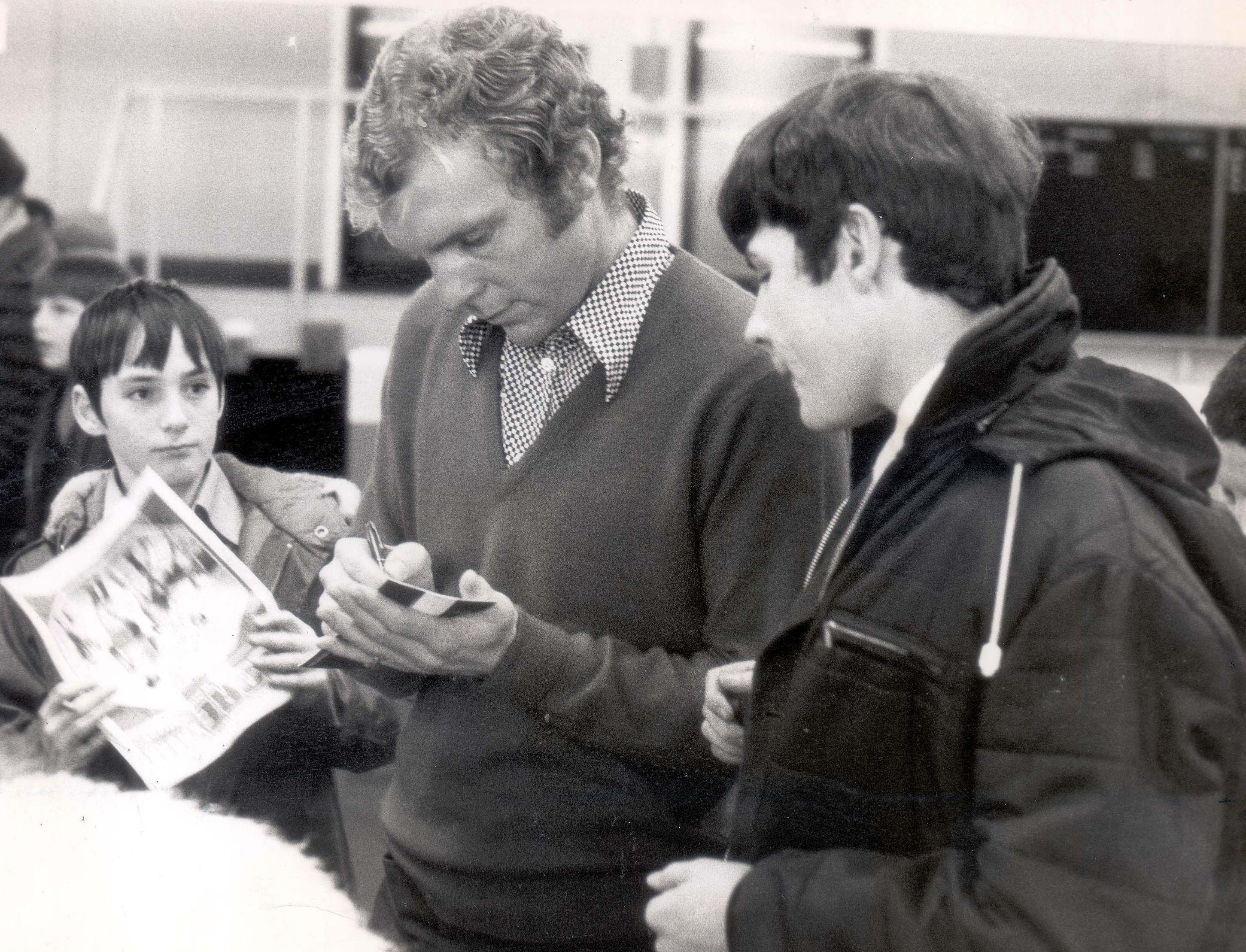 The airport expanded in 1985 when a new terminal was opened by the Prince of Wales, and budget airlines Ryanair and Monarch began scheduling their flights from the site. 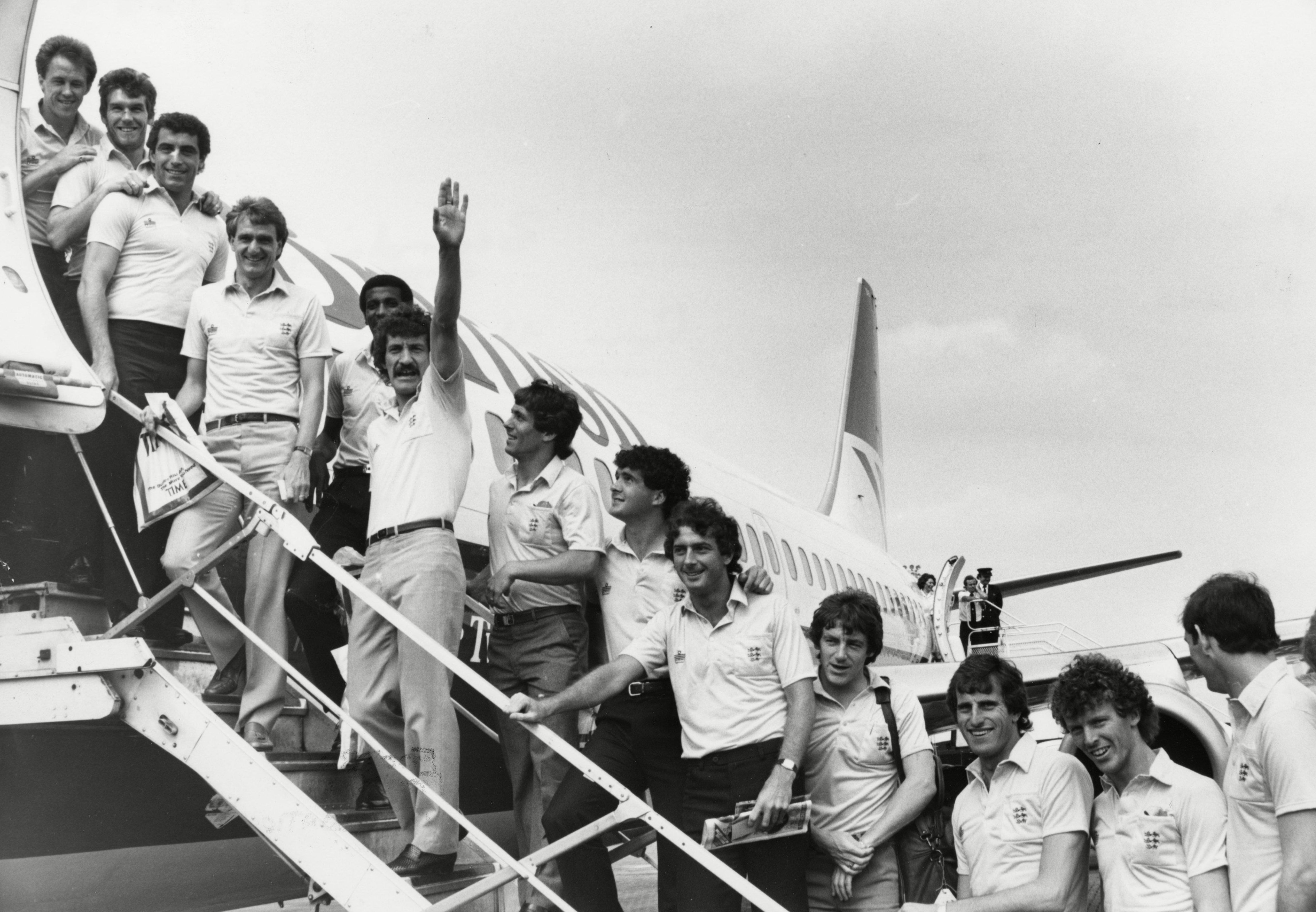 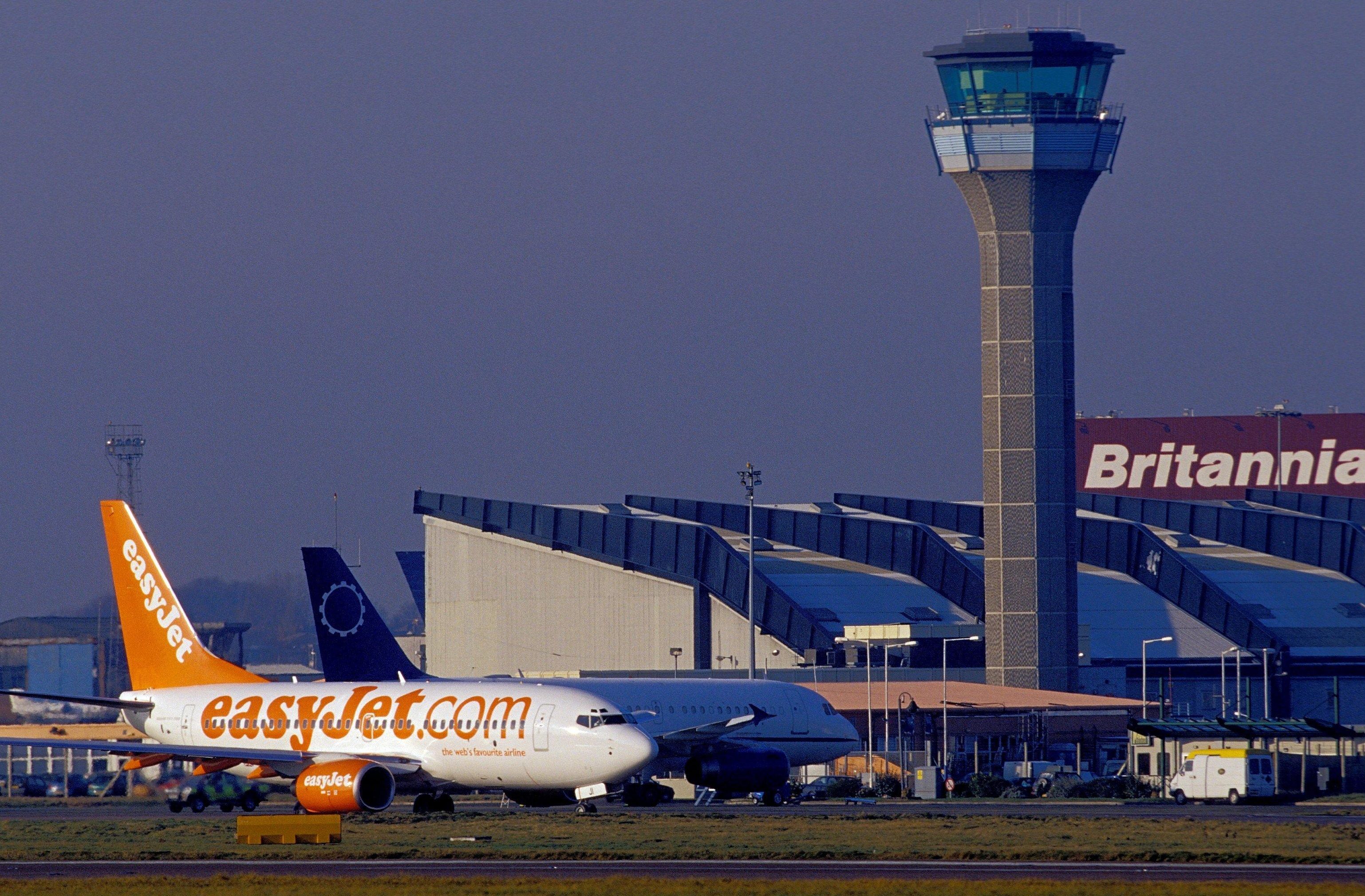 The Nineties brought with it a mix of fortunes though.

After renaming itself as London Luton Airport in 1990 – despite being 33 miles away from the capital – the England World Cup team flew back from Italy to Luton after reaching the semi-finals in the tournament.

The team headed from the airport to Luton town centre on an open topped bus, where 300,000 members of the public lined the streets to greet them.

But that same year, they suffered a huge setback when Ryanair moved it base from Luton to Stansted, taking millions of pounds worth of business with it. 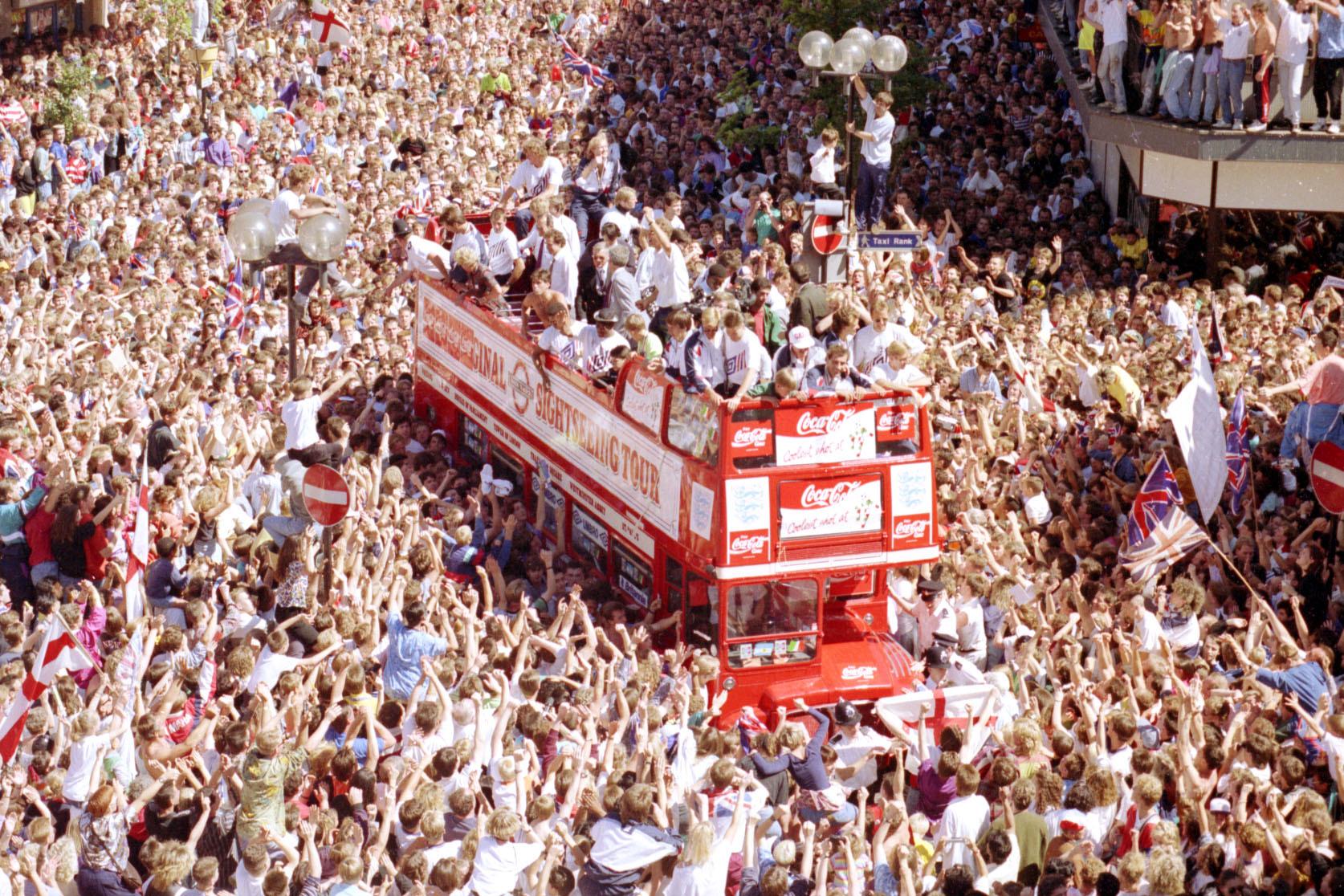 The Queen opens a terminal in Luton in 1999 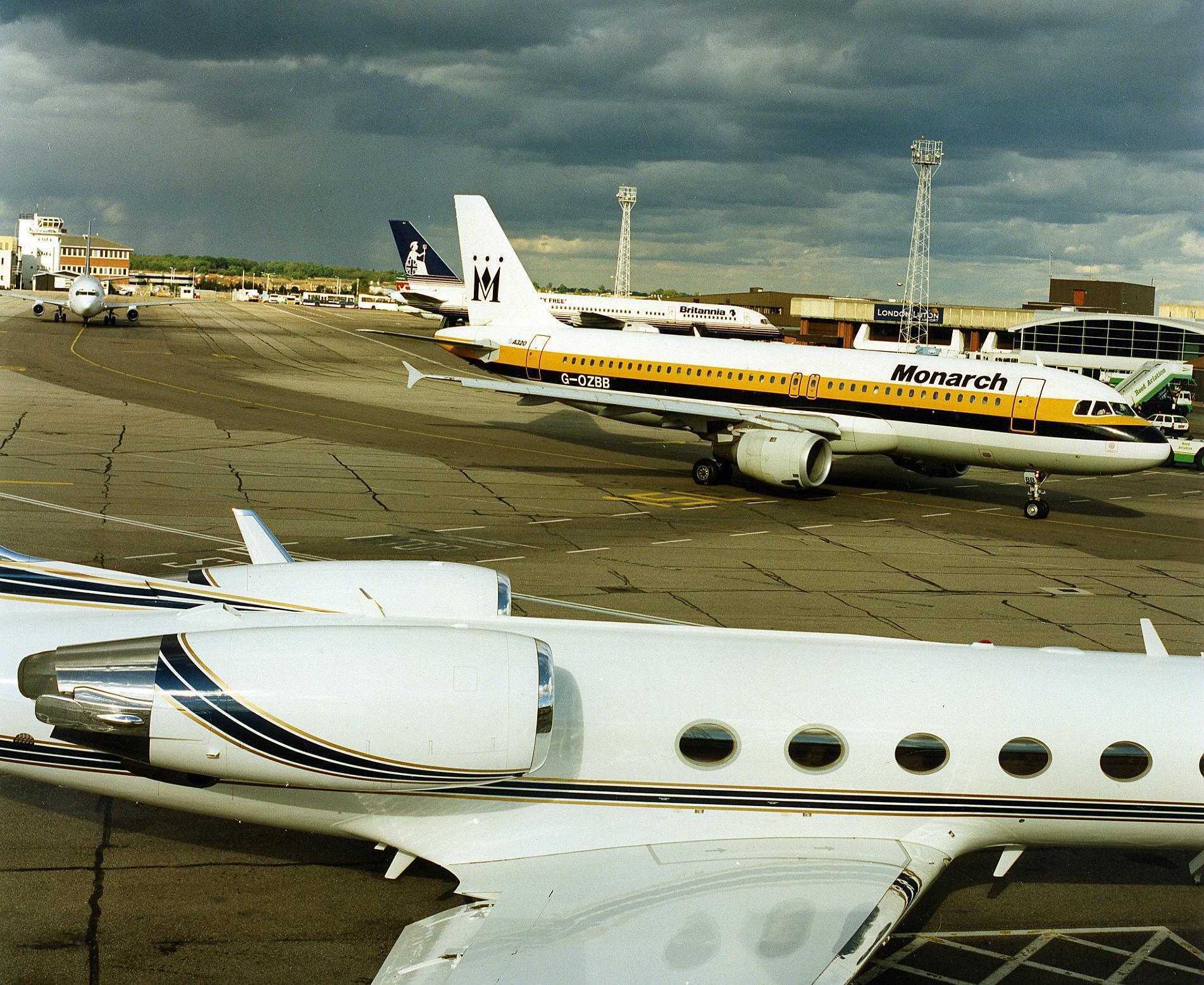 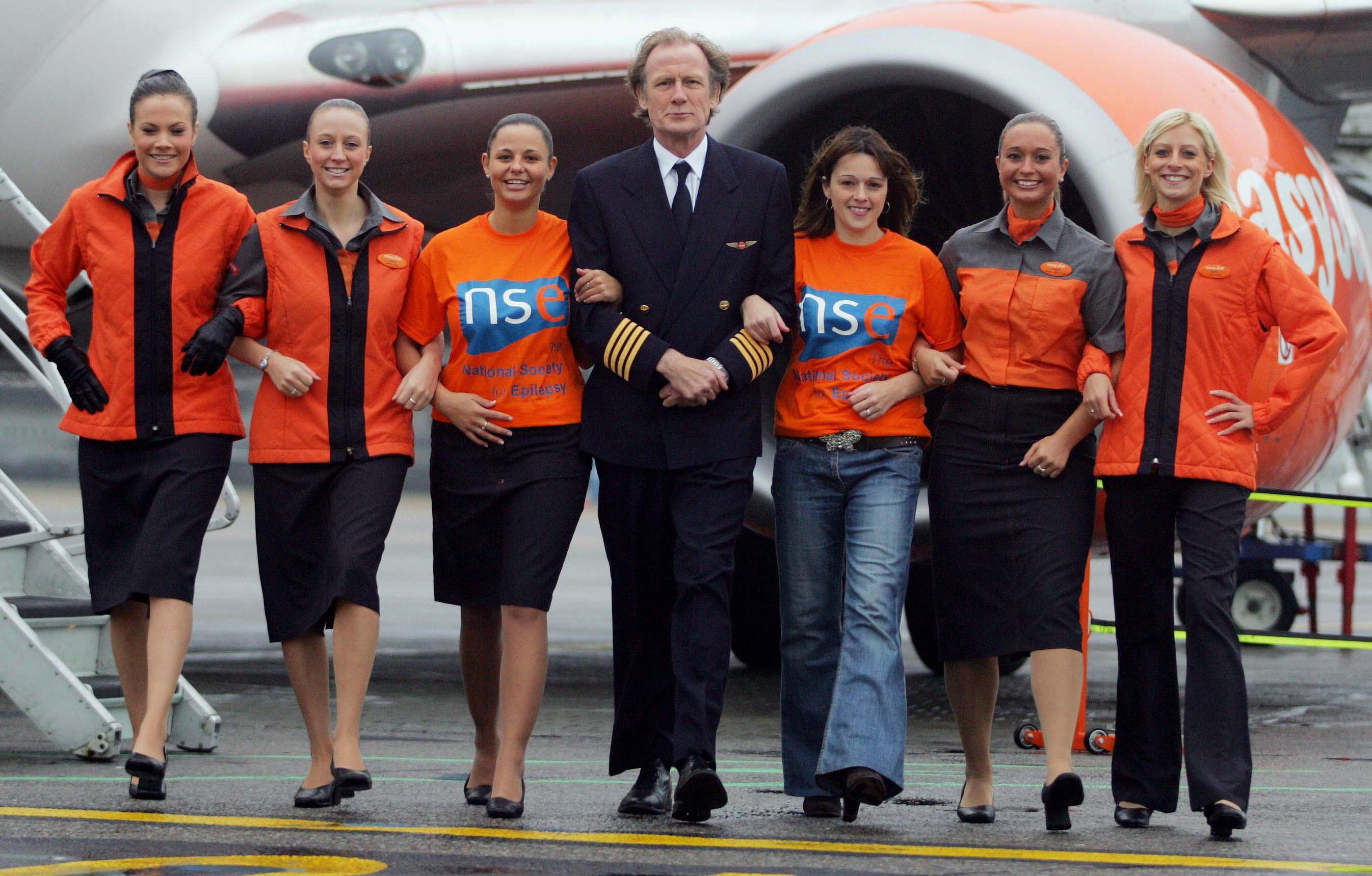 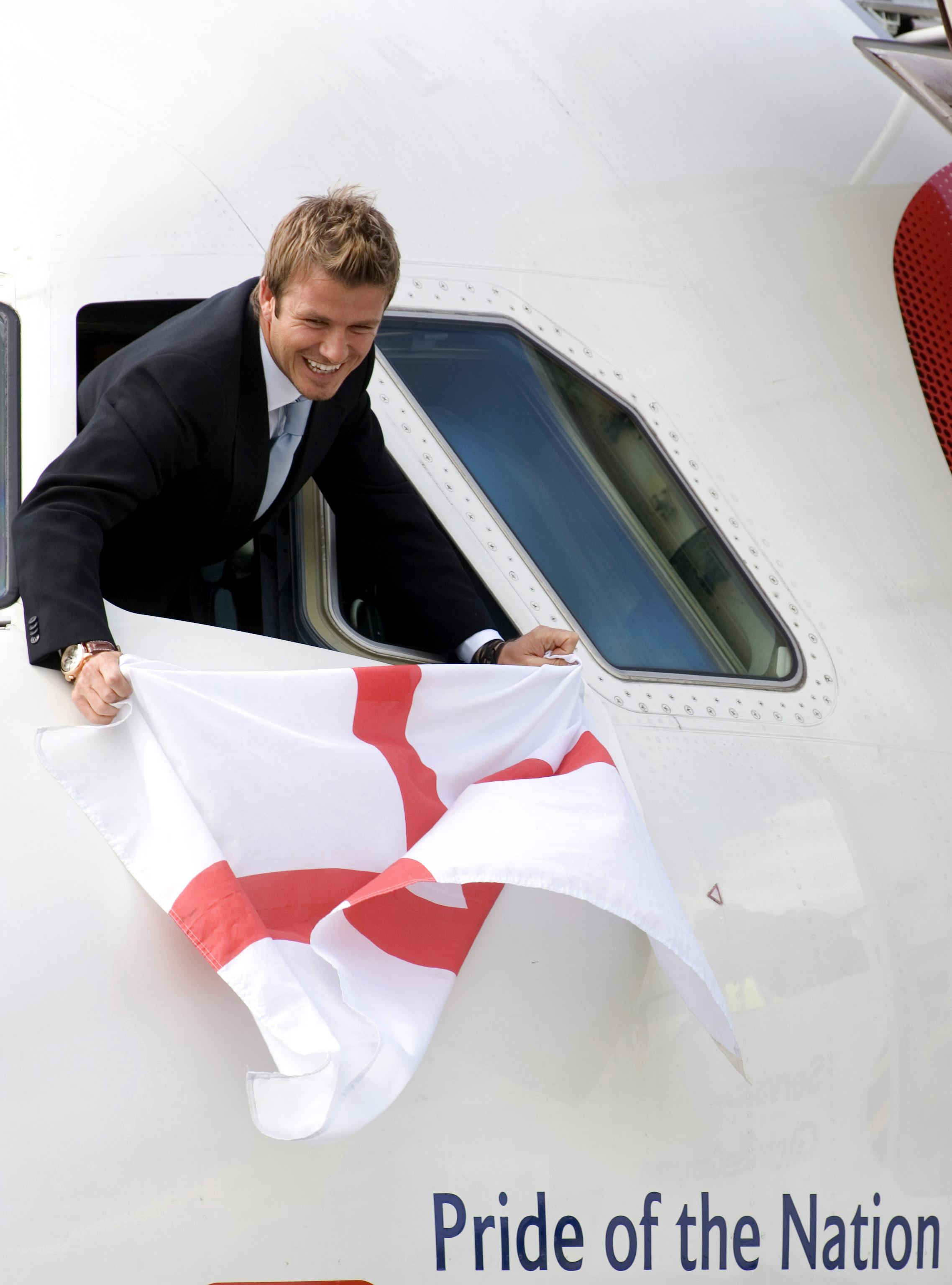 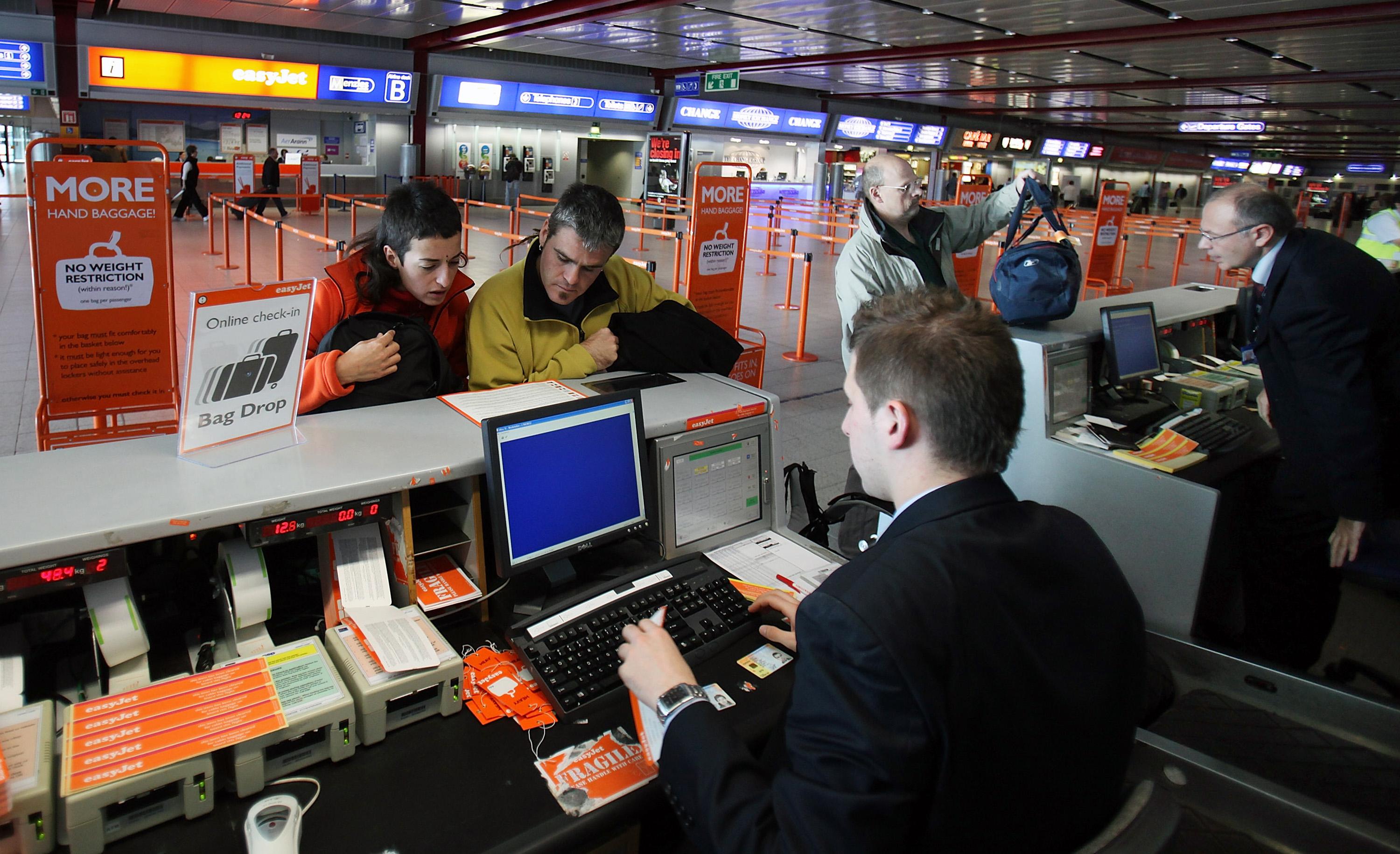 However, it wasn't all bad as easyJet made the airport its home when it launched in 1995.

The TV series Airline on ITV followed the fate of the brand new airline and its boss Stelios Haji-Ioannou and ran from 1998 to 2008.

Hungarian airline Wizz Air has announced that it will launch a British airline based at Luton next year as part of its Brexit contingency plans.

As part of the creation of Wizz Air UK, which will be headquartered in Luton airport, the firm will have eight new Airbus A320 and A321 aircraft in service by the end of 2018,  an investment of £630million.

The airport isn't without criticism though – last year it was ranked worst in the UK for delays, with planes typically leaving an average of 20 minutes late.

Despite this, Luton plans to expand even further in the future and plans to transport 38 million people by 2050 – though the plans have been controversial as the airport has just the one runway.

Sun Online Travel previously took a look back at Gatwick for its 60th birthday.