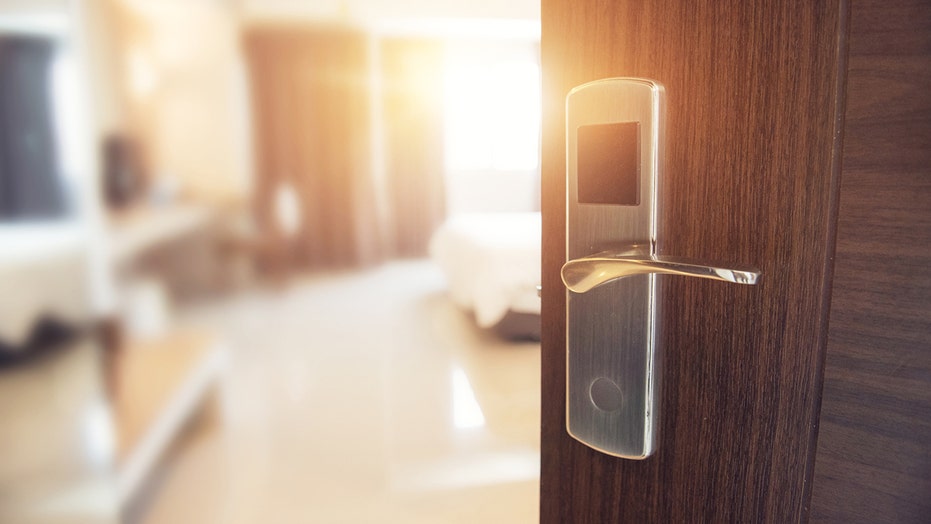 Stealing towels from a hotel is one thing, but taking the mattress is going way too far.

A new survey reveals that luxury hotels have to deal with guests stealing mattresses more often than anyone would’ve guessed. According to the survey, conducted by Wellness Heaven, a hotel and spa reviewer, five-star hotels are actually more likely to see large items go missing as opposed to smaller, easier-to-conceal items. 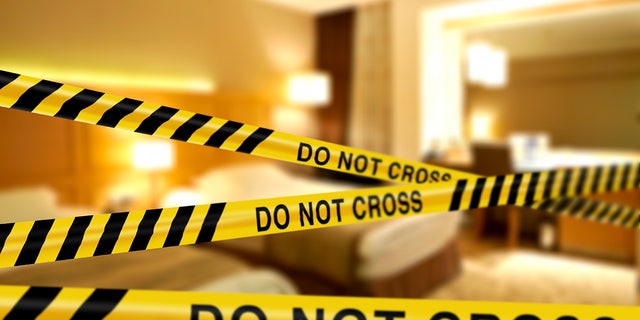 Luxury hotels are more likely to have their mattresses stolen than four-star hotels.
(iStock)

Wellness Heaven CEO Tassilo Keilmann spoke with many of the hotel owners and learned how guests can manage to steal something as large as a mattress.

According to Keilmann, guests will most likely attempt to take the mattress at night when the reception desk isn’t open.

The survey also revealed that the items guests will attempt to steal varies based on the quality of the hotel. While five-star hotels are more likely to find larger items (like televisions and coffee machines) gone missing, four-star hotels will see batteries and remotes seemingly carried off by guests.

Keilmann also said that he was surprised that guests would even attempt to steal large items, as it would be easy for the hotel to figure out who took the item. He also noted that five-star hotels are less likely to report the theft, however, because they seemingly don’t want to be connected with any crime.

Of course, bathrobes and hangers are also commonly stolen, but those are presumably easier to replace than mattresses.