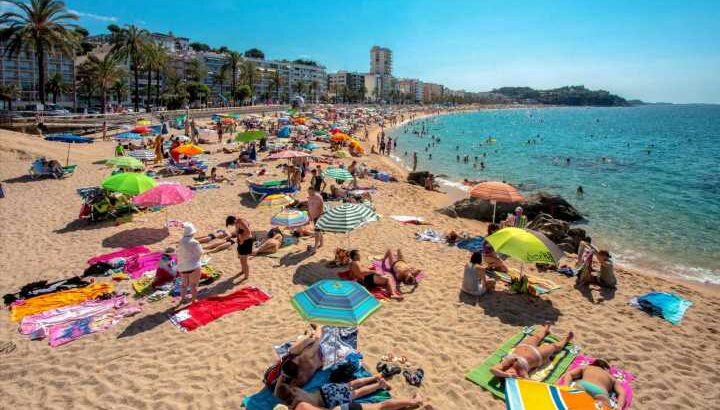 MORE countries will go onto the green list next week as Britain is set to open up to other "high trust" foreigners, according to the Foreign Secretary.

Dominic Raab said he was "increasingly positive" that more countries would go green at the travel review next week. 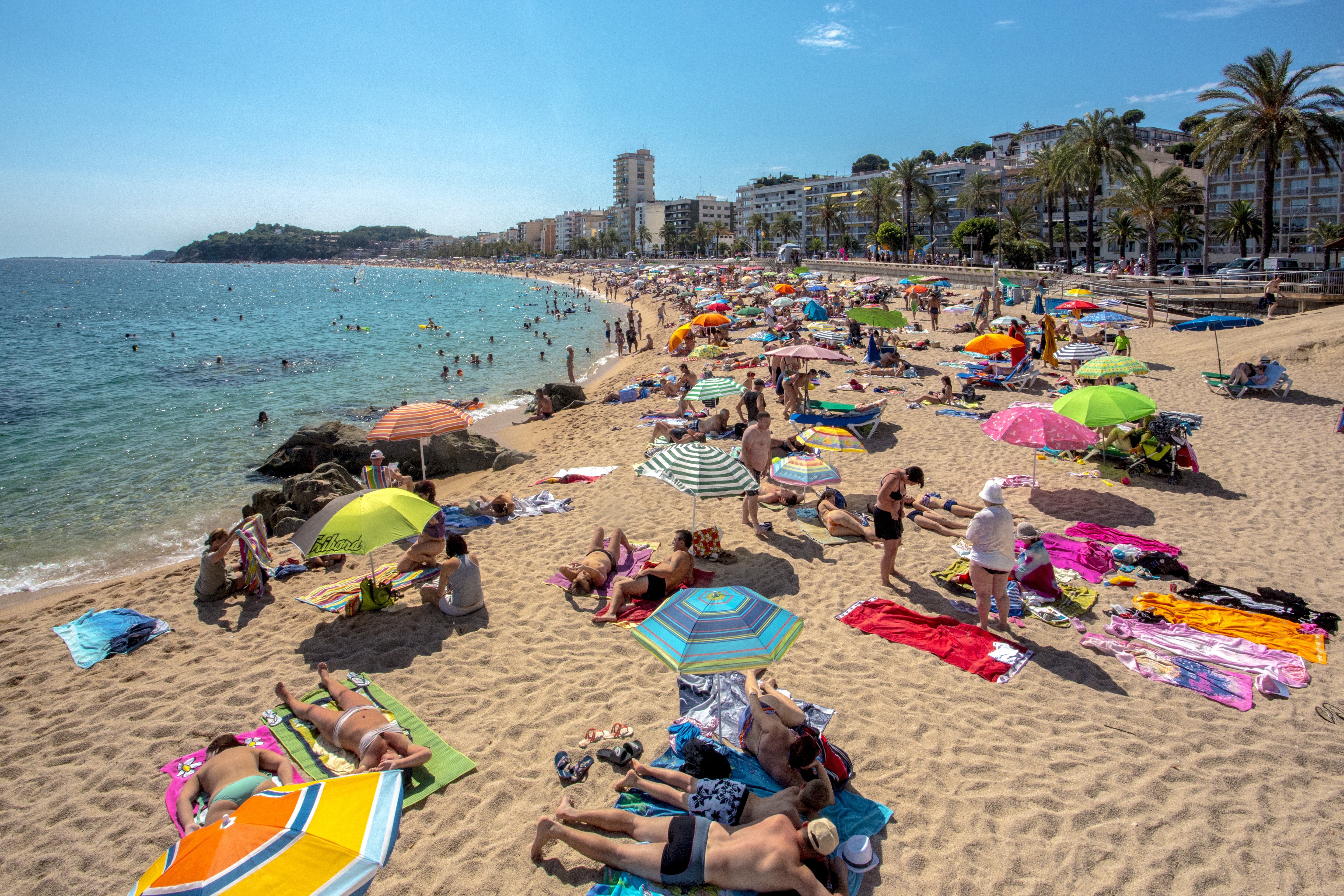 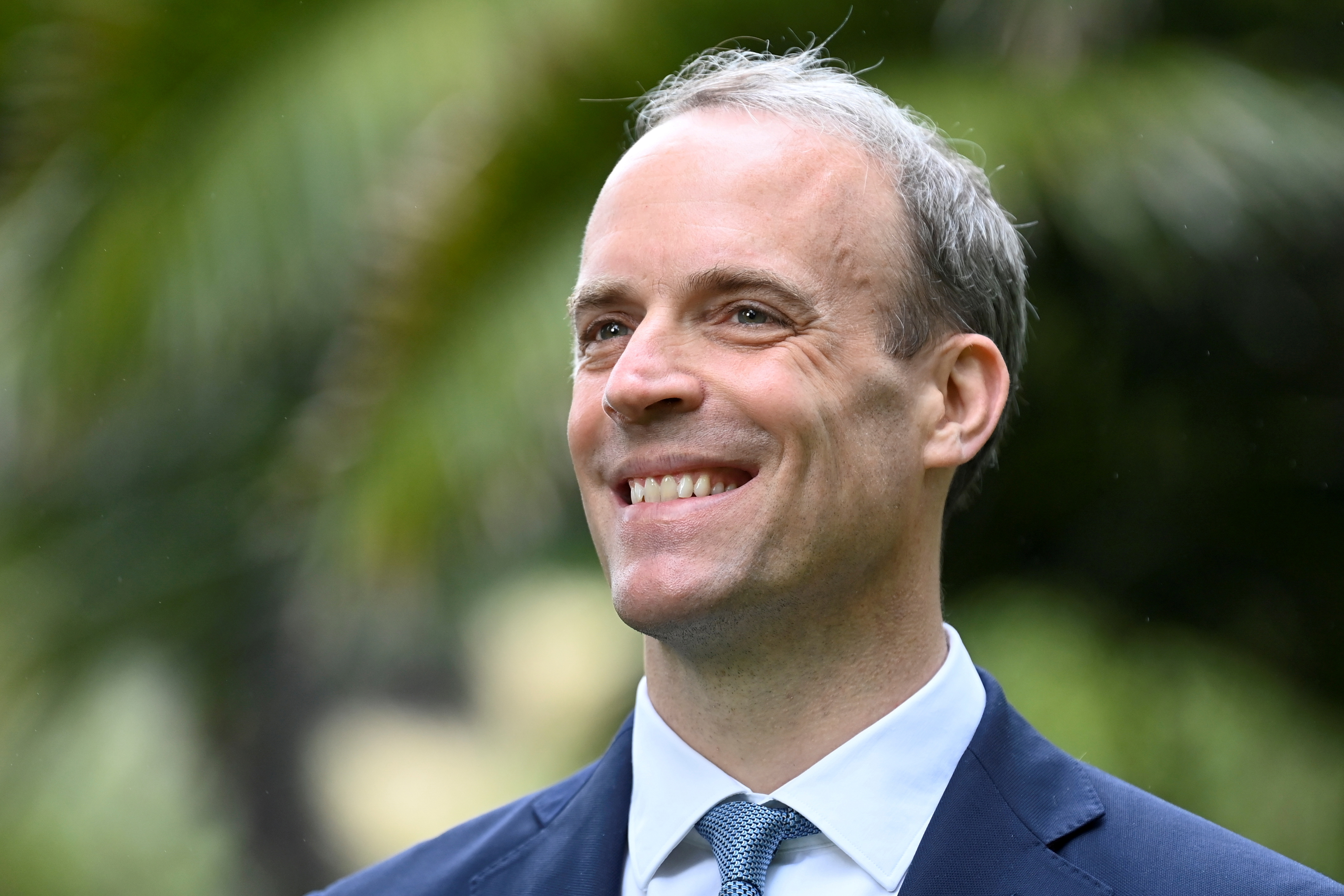 Passengers coming from green countries do not have to isolate, and the fully vaccinated an also avoid quarantine if they're returning from an amber list nation.

Double-jabbed travellers from the EU and USA will be allowed to skip isolation when they arrive in Britain next week, and the Foreign Secretary hinted more "high trust" countries could benefit from similar deals soon.

It won't apply to France which remains on the hated 'amber plus' list.

Speaking to Sky News this morning, Mr Raab said: “I think personally  it feels like the momentum forward is positive, because the double vaccination reaching 70 per cent.

“We've done the job we’ve had to do domestically, as you see other countries catch up if you like, I think we're increasingly confident that more countries will go either on the amber, or green.”

However the US still bans Brits from travelling over fears of new variants.

Labour and some scientists warned that reopening the borders to double-jabbed travellers still risked bringing in new covid variants to the UK.

Shadow transport secretary Jim McMahon said: "The Government's track record on our borders has been one of recklessness and confusion.

"They are in danger of continuing this by setting out changes in policy, applying to England only, without the scientific data and criteria we need to make sure we don't see another Johnson variant run rampant through the country and damage the effort of the British public.

"We want to see international travel opened up safely.

"Ministers need to be clear on what progress has been made on reaching reciprocal agreements for Brits travelling abroad – particularly regarding the NHS app being accepted as proof of Covid status.

"We also need a clear green and red list and the country-by-country data to back it up."

Professor Christina Pagel, director of the clinical operational research unit at UCL, said she was worried about variants that are better at infecting people who are already vaccinated given that those who are fully vaccinated could still catch and pass on the virus.

She said a "worrying new variant could emerge" in the US or Europe – or "a variant that emerges anywhere will spread everywhere" if travel were less inhibited between those places and the UK.

But Mr Raab said the new system would only allow people to come into Britain if they had a recognised vaccine.

It means that travellers from Hungary – which jabs people with Russian and Chinese vaccines would not be able to skip isolation.

Mr Raab said: "The key thing about the EU countries and US, they are countries where there was a high trust in the mechanism for verifying double vaccination.

“Those are the kinds of countries we'll be pursuing in the future.”

The Scottish Government also announced the rule change will apply to fully vaccinated EU and US visitors to Scotland from Monday.

The Welsh Government said it "regrets" the move to remove the quarantine requirement in England, but added it would be "ineffective" to have different rules for Wales.

Ministers in Northern Ireland will consider their position on the charge at Thursday's meeting of the powersharing executive.

Currently, only travellers who have received two doses of a vaccine in the UK are permitted to enter from an amber country – such as the US and most of the EU – without self-isolating for 10 days, except those returning from France.