And that especially goes for little kids, whose discomfort can make flying difficult for their parents — as well as everyone else on the plane. 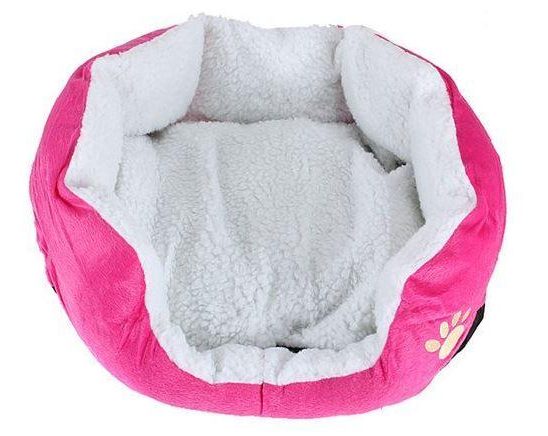 But there is a way to make flying a lot more luxurious and comfortable for kids, hopefully keeping them happy and quiet in the process.

And it involves a £4 household item you probably wouldn’t expect to buy for your children — a fleece pet bed.

The clever idea was shared on the Facebook group Bondi Babies by a flight attendant who saw a family using pet beds on a flight. 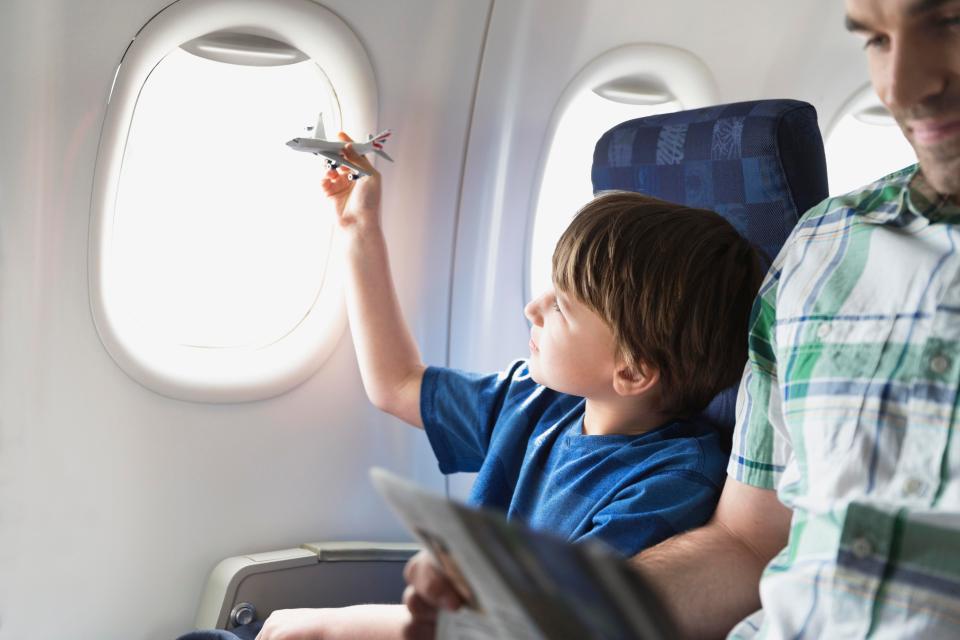 She continued: “The soft padded bits around the edge softened hard armrests, buckles etc, and also served as a pillow and leg rest.

“It was a winner. Perfect for airlines that don’t allow BedBox/Fly Tot, etc.”

Expensive contraptions such as the Fly Tot, JetKids BedBox, Fly LegsUp, Plane Pal and other devices that promised to make flying more comfortable for children were banned on certain airlines last year.

Qantas said those products had “the potential to impede access to seats and aisles, damage aircraft seats and fixtures, and block access to emergency equipment”.

But the price for those items isn't cheap either, and a £4 round fleece pet bed from Amazon — the cheapest of all the pet beds sold by the retail giant — looks to be just as good.

By sitting in the bed in their seats, kids get a built-in pillow, arm rests, and lots of comfy cushioning.

And the 60cm item could be easily folded up and stashed in a bag to be carried on and off the plane.

This story was originally published on News.com.au and has been reproduced with permission.