The blame is being put on the lack of cleaning and the hundreds of dogs and cats being sent to and from the UK and Germany every day. 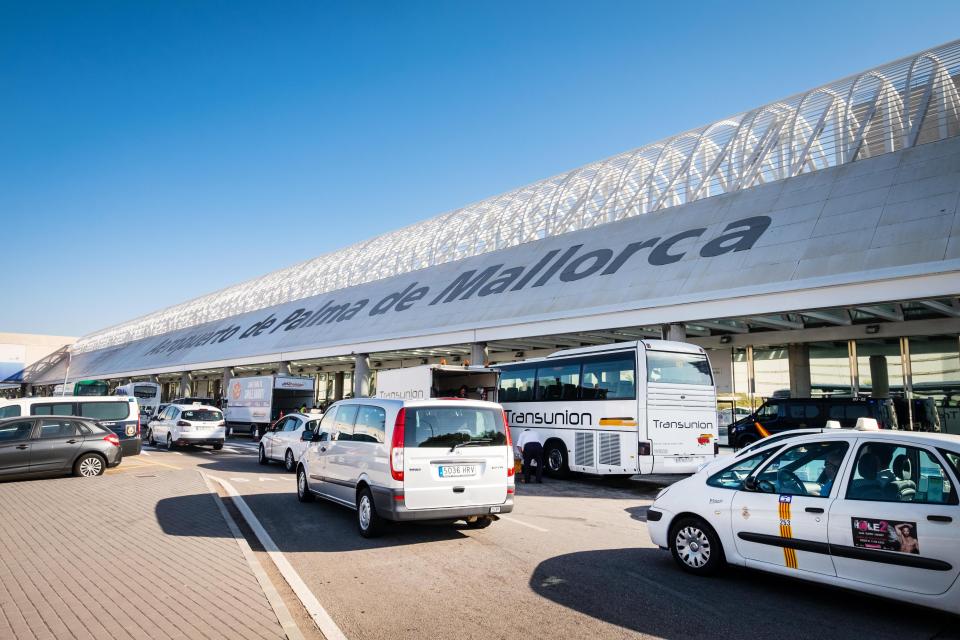 Terminal A is used by millions of Brits as they head for the holiday island every summer.

Airport staff claim they are being constantly bitten and are making their objections public because of lack of action, with some saying they have needed medical treatment for the bites.

They said in a statement: "This plague of fleas in the 21st century is eating the airport." 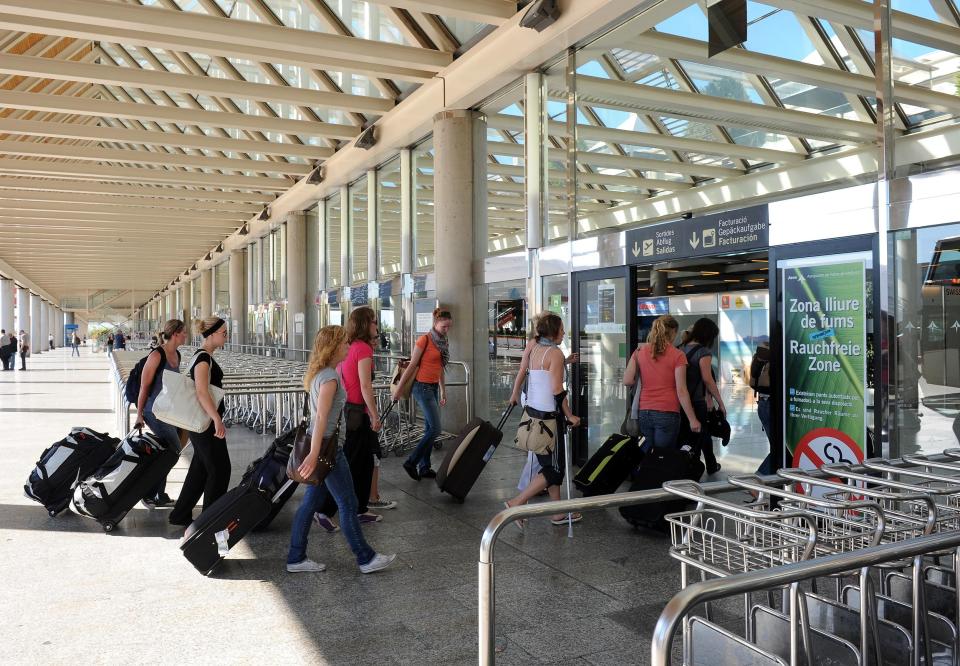 The airport employees, ranging from 300 to 400 in the high season, say they are "disgusted" and claim nothing is being done about the problem, despite complaints to the airport authority and to the health department of the Balearic Government.

They claim 20 counters that deal exclusively with checking in animals destined for the UK and Germany are infested with fleas and mites,that they are sticky and dirty and need to be properly treated with insecticide, not just polished.

The staff also say mosquitos and cockroaches have been spotted in Terminal A.

The General Confederation of Labour in the Balearic Islands has sent an official complaint and photos to the prevention department of the company Acciona and to the airport authority AENA.

The union claims nothing is being done as a matter of urgency because management is only concerned about maximising profits and the vast sums of money the airport generates.

They say they have been told by the Balearic Government that apart from alerting AENA to the situation, there is nothing else they can do as they are not responsible for employing the cleaners.

They added: "Meanwhile, the workers of the airport have to continue working in these unworthy conditions more typical of Third World countries."

Sun Online Travel has contacted AENA for a comment.

Brits holidaying in Mallorca and Ibiza will have had to pay double the tourist tax from the beginning of this month.