The newly imposed sustainable tourism tax is already causing controversy after the Balearic Government increased it by 100 per cent from May 1 until October 31. 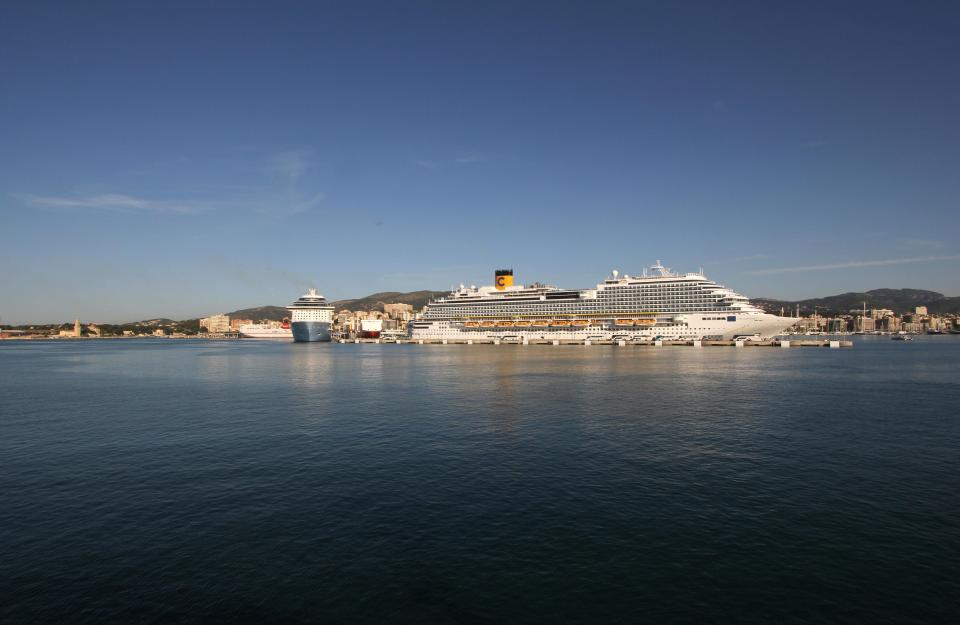 The highest rate of €4 (£3.50) a night is payable by holidaymakers in five-star accommodation.

For the first time, cruise ships passengers are also having to pay if they stay for more than 12 hours.

About two million cruise ship passengers are expected in the Balearics this year but ecologists and residents of Palma want to see this substantially reduced to relieve the pressure both on the environment and mass tourism. 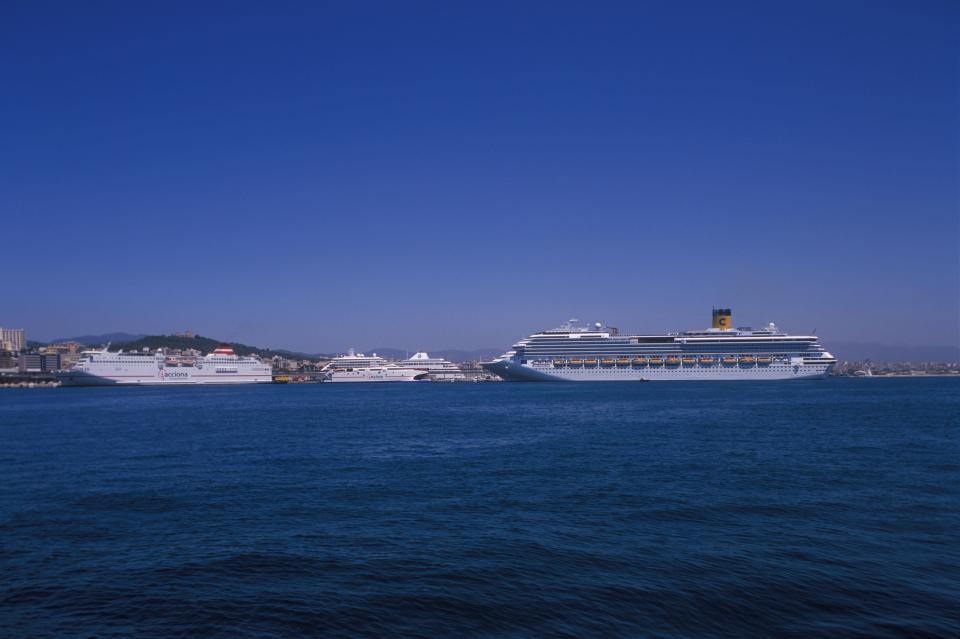 They say on one day alone, there were seven cruise ship arrivals at the capital's port, bringing in around 5,000 people.

The call for action is being led by the platform Fins Aquí Hem Arribat, the Federation of Residents' Associations of Palma and the Friends of the Earth who have slammed the impact on resources and the pressures put on the city.

These groups want the Balearic Government to charge tourists €5 a day which reflects "pollution caused by cruise liners".

They also want an area of the Mediterranean zoned off as a "Pollutant-Emitting Controlled Emission Zone".

Zones like this already exist in the Baltic Sea, the North Sea and the English Channel.

This would mean limiting and fining ships for emissions. 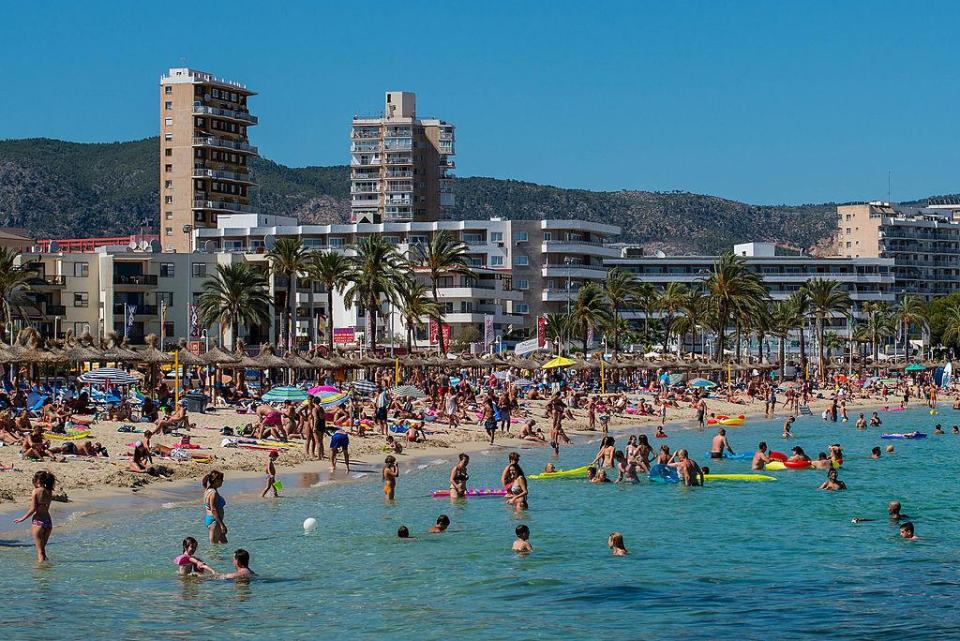 In addition, the campaigners want "clear and transparent" information in relation to emissions, water and waste from cruise ships when they are moored in the port.

Spokesman of the Balearic Group of Ornithology and Nature Defence, Margalida Ramis, has defended the proposed taxes.

The number of cruise liners in the ports of the Balearic Islands grew in the first quarter of the year by 134.6 per cent, with 174,756 tourists coming in on ships according to Spain's Port Authority.

The Balearics accounted for the arrival of 45 cruises in the first three months of the year, 80 per cent more than in the first quarter of last year.

During the first quarter of the year, all the ports experienced a growth in cruise passengers, with the exception of Valencia, which showed a decline in the influx of these types of passengers.

Palma has already seen protests at its port from mass tourism objectors, most recently when the world's biggest cruise liners Symphony of the Seas came into dock.