They are facing lengthy queues at security and the airport received 1,613 complaints in June – up from 1,119 in May. 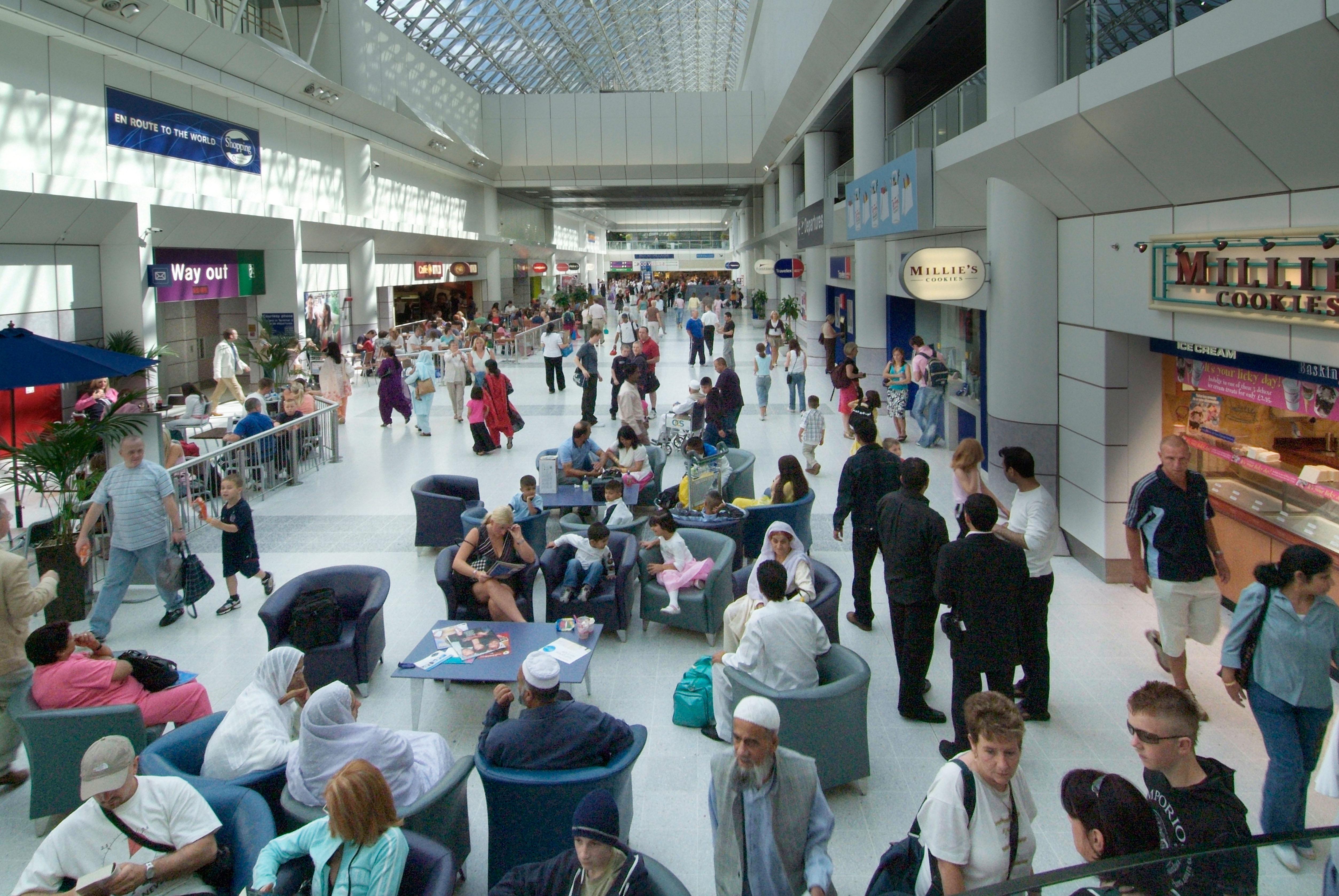 The Manchester Evening News looked into the issues that the airport is facing and reported that a government survey has shown that passengers are the unhappiest in the country when it comes to going through security in a survey that looked at Heathrow, Gatwick, Stansted and Luton airports.

Six per cent of them have described themselves as “dissatisfied” or “very dissatisfied” when going through security.

A report from the Civil Aviation Authority has also said that the airport is “the least accessible in the country for disabled travellers”.

While passenger numbers are up by 6.5 per cent, delays at security look to continue with an announcement earlier this month that staff may be going on strike. 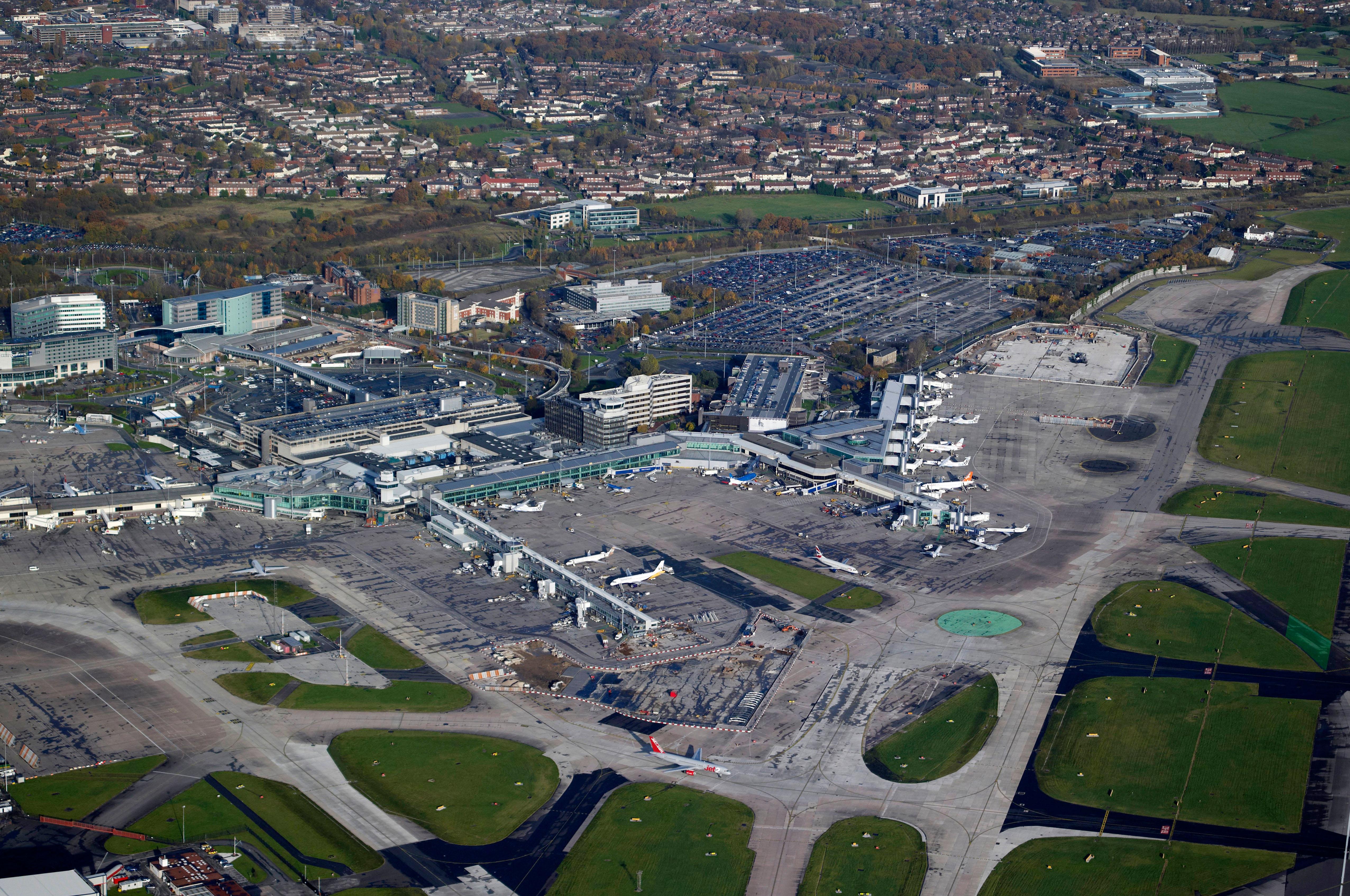 Readers also told the publication that they aren’t happy with the new “kiss and fly” charges that have recently been brought in.

However, there look to be improvements on the way.

£1.3billion has been invested in the airport’s new high-tech “super terminal”, which will be completed in 2023.

EasyJet has also announced five new routes from the airport starting in November in what has been dubbed the airline’s “biggest ever Manchester expansion”.

A spokesperson told the publication: “As well as focusing on the long term, we are firmly committed to maximising service in the meantime. Working alongside the many partner organisations that operate at Manchester Airport, we continue to invest in improvements.

“This includes recruiting 200 extra security staff across the terminals, increasing free WiFi from one hour to four, investing in our cleaning services and adding extra seating to Terminal 3.”

We previously revealed that airports are warning Brits they'll be fined up to £80,000 for drunken behaviour on flights.

Ryanair's German pilots are set to go on strike after a 'big yes vote' over pay.

There's also the UK's most romantic spots, from the Isle of Skye to the Isles of Scilly.