US tourists in Austria will now be able to head to their nearest McDonald's for help from the embassy thanks to a new deal.

The fast food chain will, as of May 15, be able to help put US citizens in touch with the embassy if, for example, they've lost their passport. 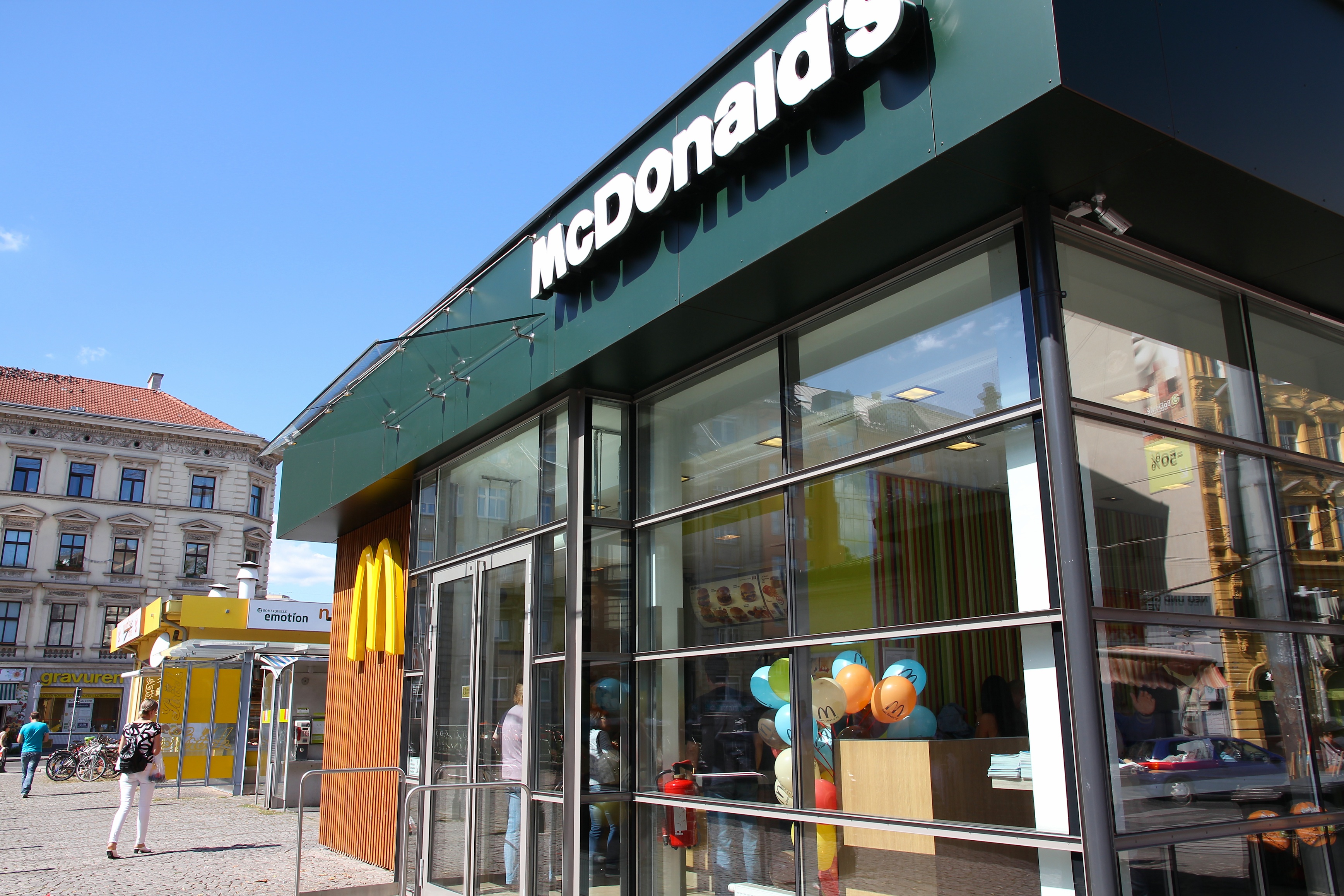 According to local media, the US Ambassador to Austria has signed an agreement with the country's McDonald's chief to offer consular support to Americans citizens who find themselves unable to dial the embassy's phone number.

The bizarre agreement was signed between US Ambassador to Austria Trevor D. Traina and chief of McDonald’s Austria Isabelle Kuster.

According to the US Embassy in Austria, American visitors can now enter a McDonald’s to "report a lost or stolen passport" or simply "to seek travel assistance".

The US Embassy announced: "American citizens travelling in Austria who find themselves in distress and without a way to contact the U.S. Embassy can enter – as of 15th May, 2019 – any McDonald's in Austria, and staff will assist them in making contact with the U.S. Embassy for consular services." 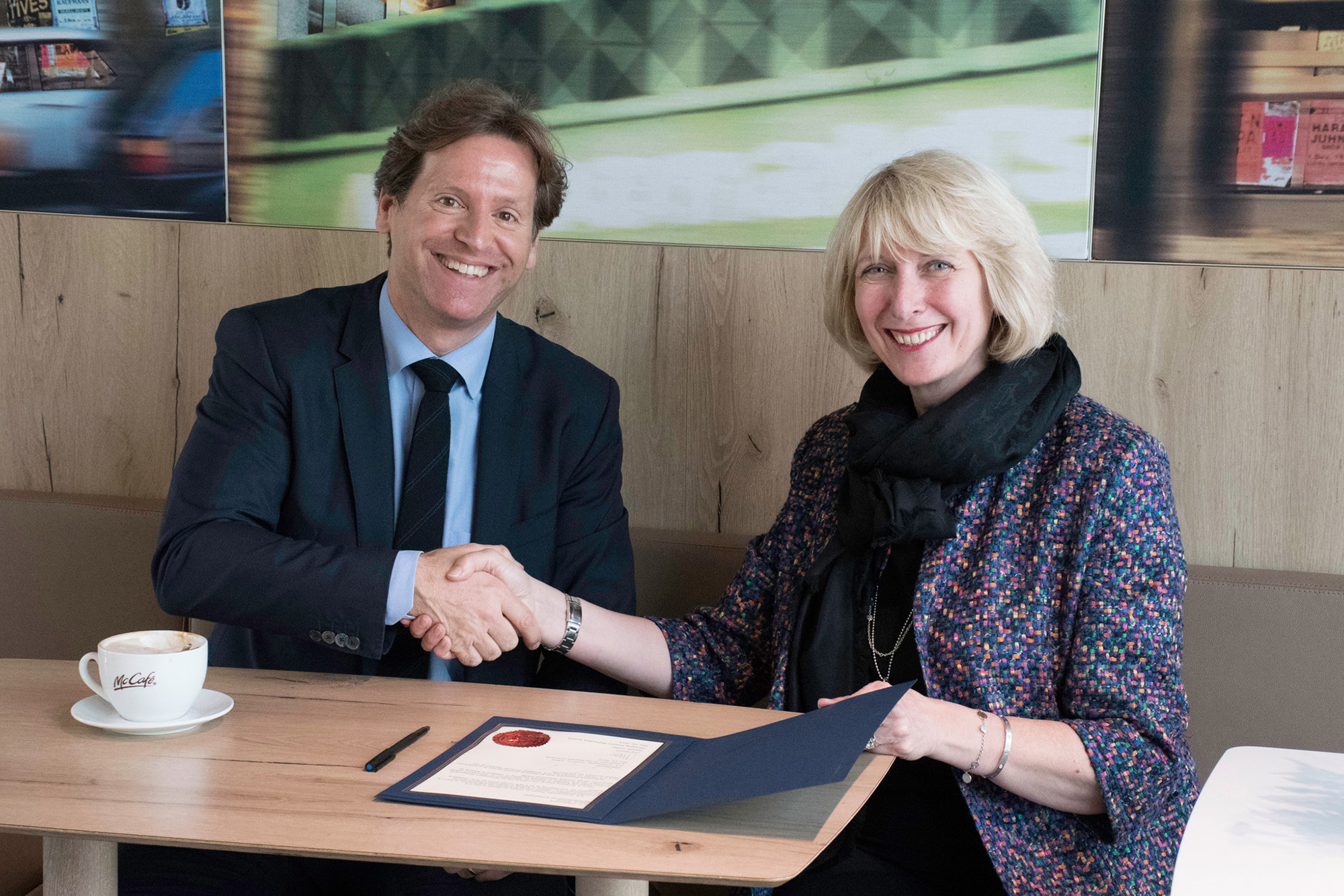 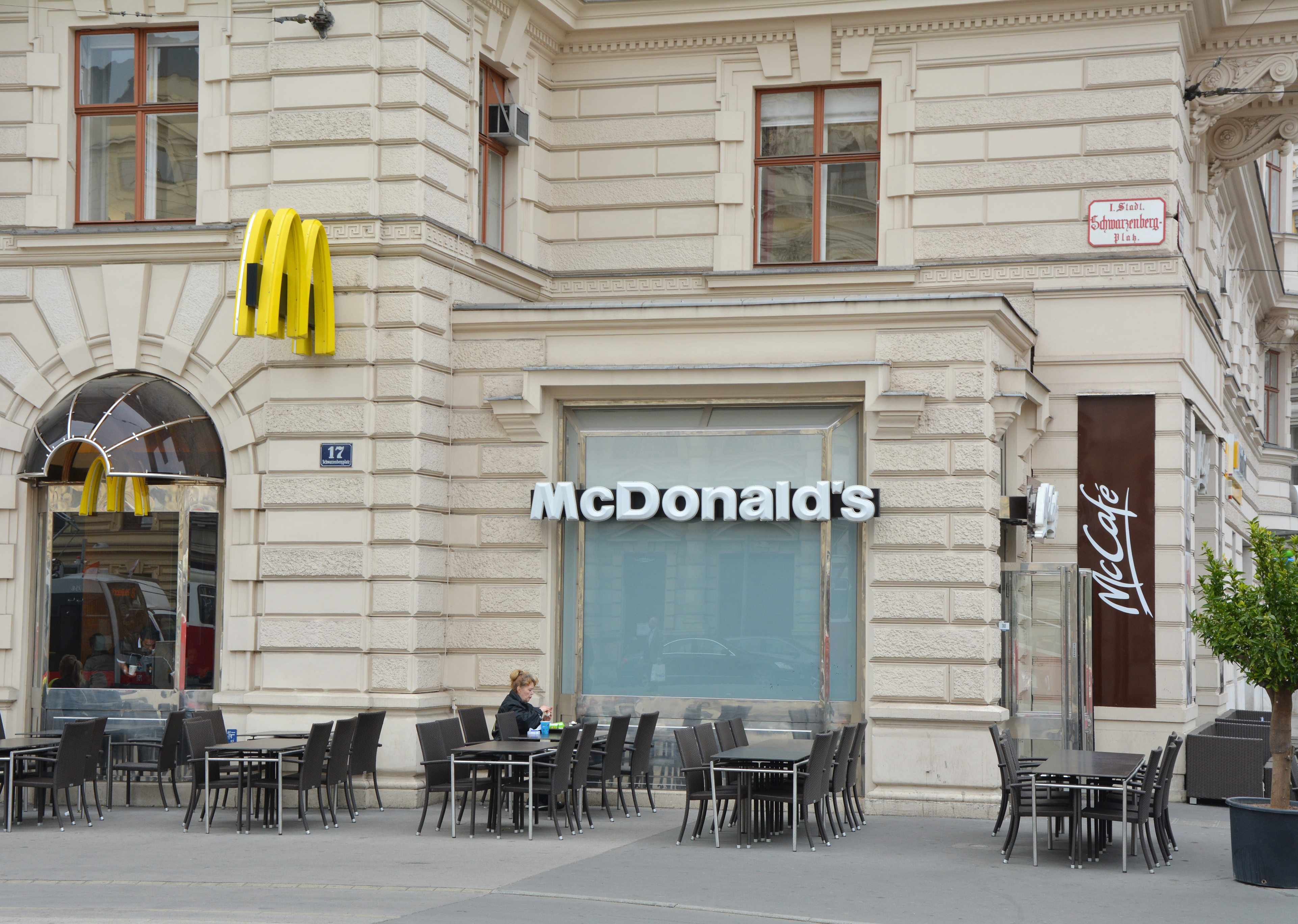 McDonald's spokesman Wilhelm Baldia said the fast food chain had been chosen due to "the great fame of the brand".

Baldia said: "We were approached with the request by the US Consulate. Firstly, because of the brand's great fame among Americans, and secondly, because there are a lot of branches in Austria."

He said that the McDonald's personnel will aid Americans in calling the 24/7 Embassy hotline but will not issue new passports or perform other consular services as these will exclusively remain at embassies and consulates.

Currently, Austria has 195 McDonald's restaurants across the country, with the first one opening its doors in 1977 on the Schwarzenbergplatz (Schwarzenberg Square) in the capital Vienna. 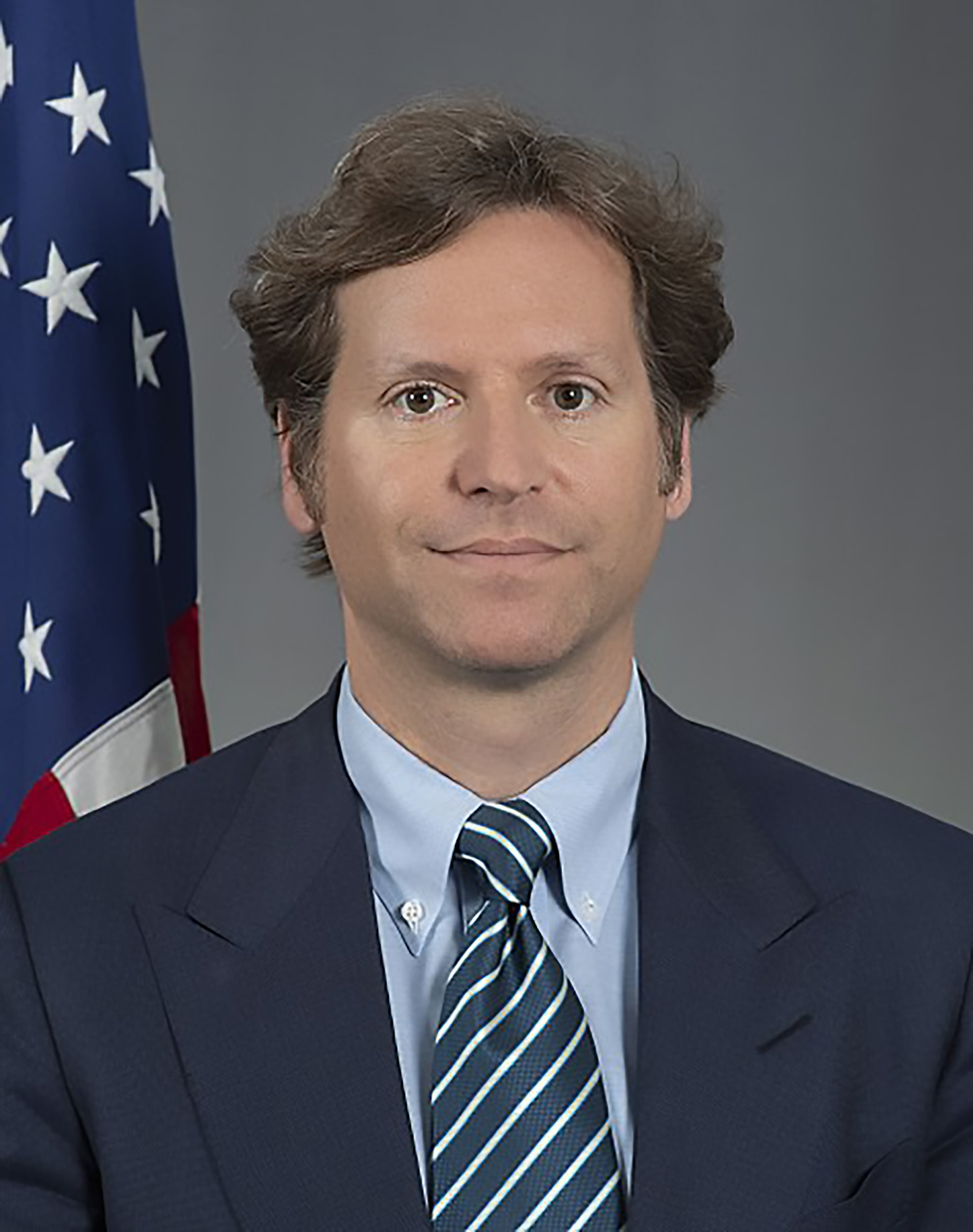 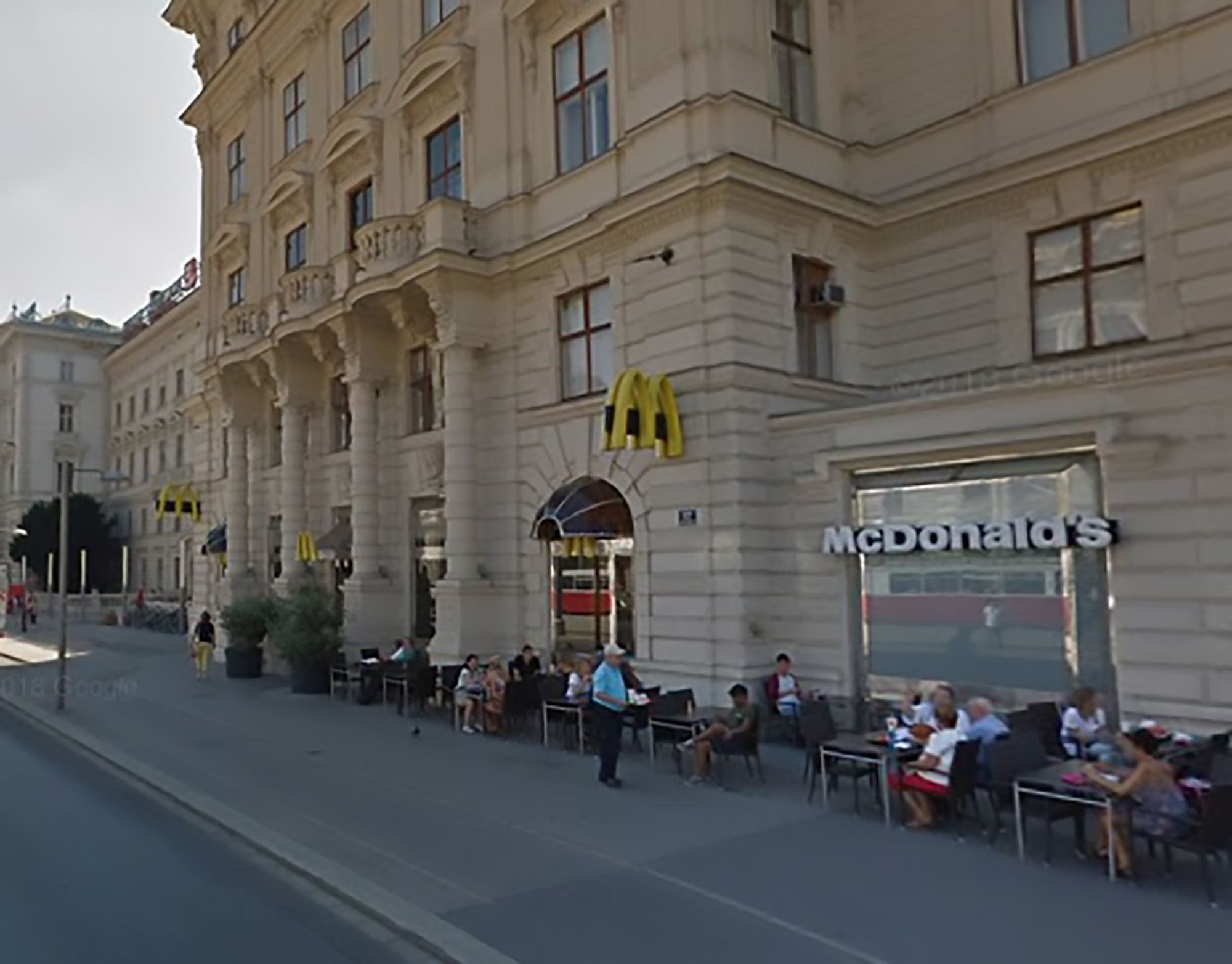 It is unknown whether the Austrian initiative will be followed in other countries across the world.

US Ambassador to Austria Trevor D. Traina, who studied at Princeton and Oxford, was appointed by US President Donald Trump, who is a known lover of fast food.

Some of the strangest McDonald's locations include a converted plane in New Zealand and a UFO-shaped branch in Roswell.

Other's include a McSki restaurant in Sweden on the ski slopes, a former bank and one shaped like a Happy Meal box.

One of the fanciest McDonald's is found in the Netherlands, which has leather sofas, marble tables and gold panelling.