But they could soon be disappearing from hotel rooms – and you’ll no longer be able to take them home as a souvenir. 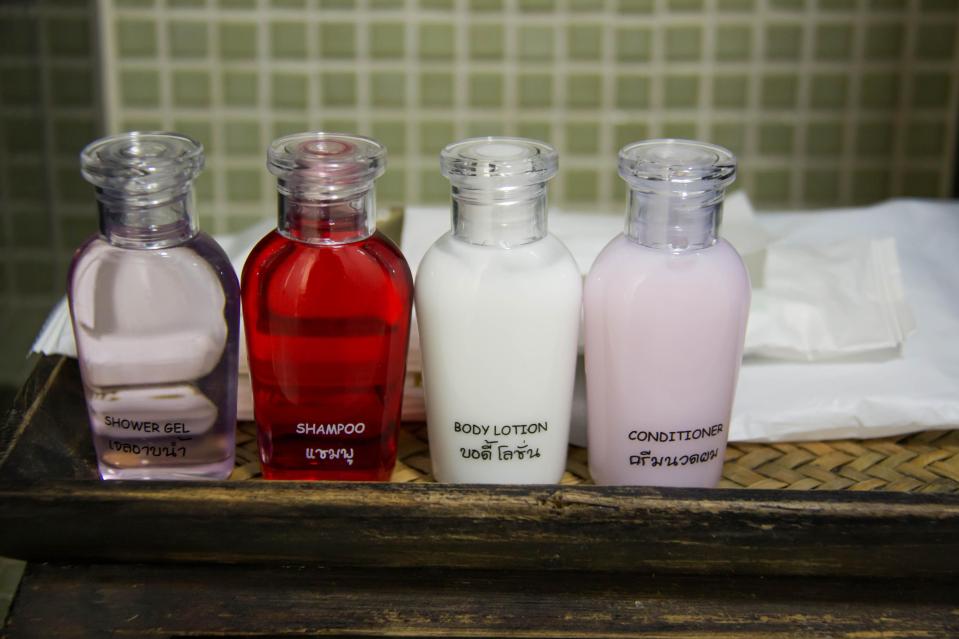 Instead, hotels will start introducing larger bottles in bathrooms – fixed to walls so they can't be nicked – which will be shared by guests.

Hotels planning to do so include Intercontinental and Marriott.

Marriott will be scrapping bathroom minis at 1,500 hotels across America by January.

Hotels in its chain like Moxy – aimed at millennials – are already using the multi-use products. 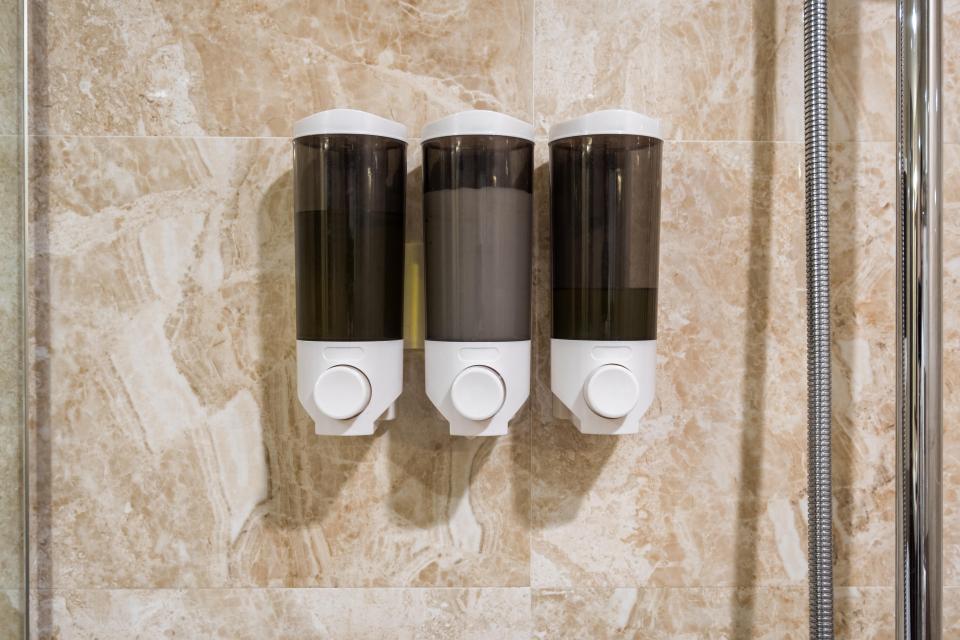 One frequent traveller told the Wall Street Journal: “What’s next, getting rid of the packs of coffee and making us scoop out of a can?

There is a logic behind it, though – these multi-use bottles will save hotels money – and importantly, will also save on plastic waste.

Millions of half-used bottles get thrown away each year from hotels.

People also complain that the mini bottles don’t hold much product, which means you have to use more than one.

She said: “It does get old to call the front desk and ask.”

Sun Online previously reported that a woman who swiped a hotel's freebie bottles begged for more – after she claims it cured her psoriasis.