It doesn't help that flying makes you fart more – it’s all down to the cabin pressure dropping. 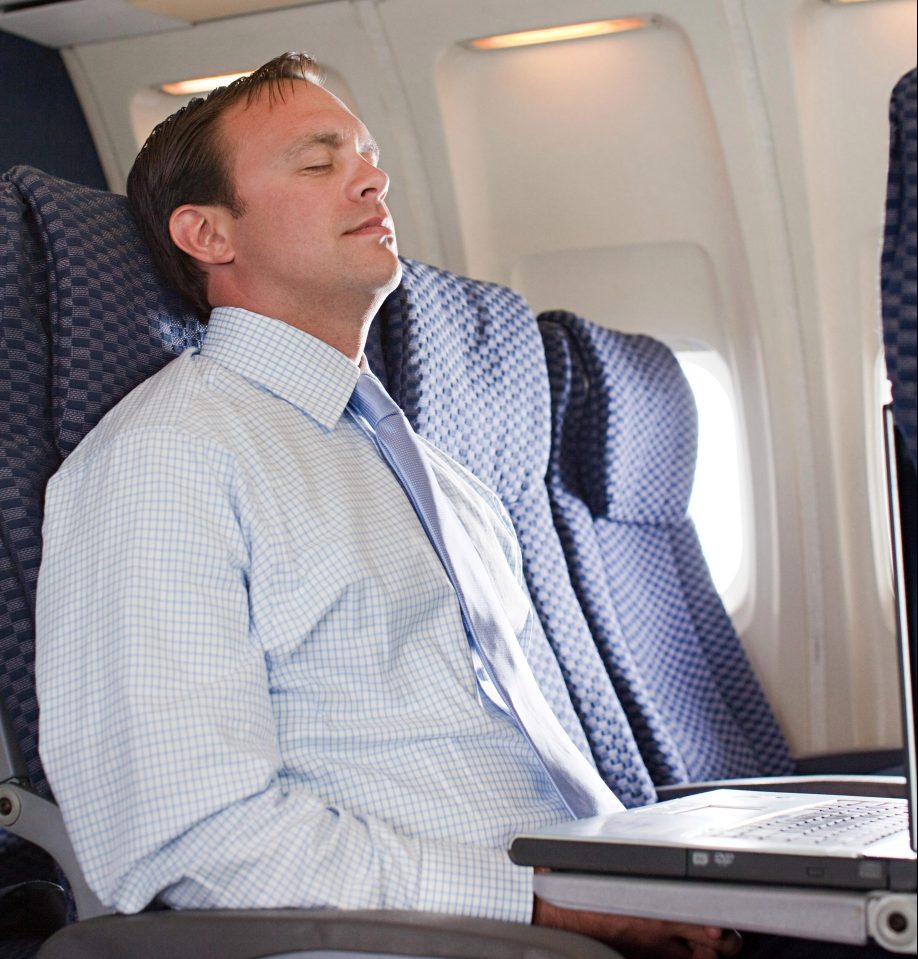 Jacob Rosenberg, a clinical professor at the University of Copenhagen, made the discovery after noticing that his stomach had bloated on a long-haul flight to New Zealand.

After clocking that his empty water bottle had expanded during the flight, then crumpled when it came back down to earth, he realised that the same could apply to his stomach.

He told the BBC: “The pressure drops and the air must expand into more space.”

According to Jacob, the gas sitting inside the stomach then expands by 30 per cent… and it needs to go somewhere. 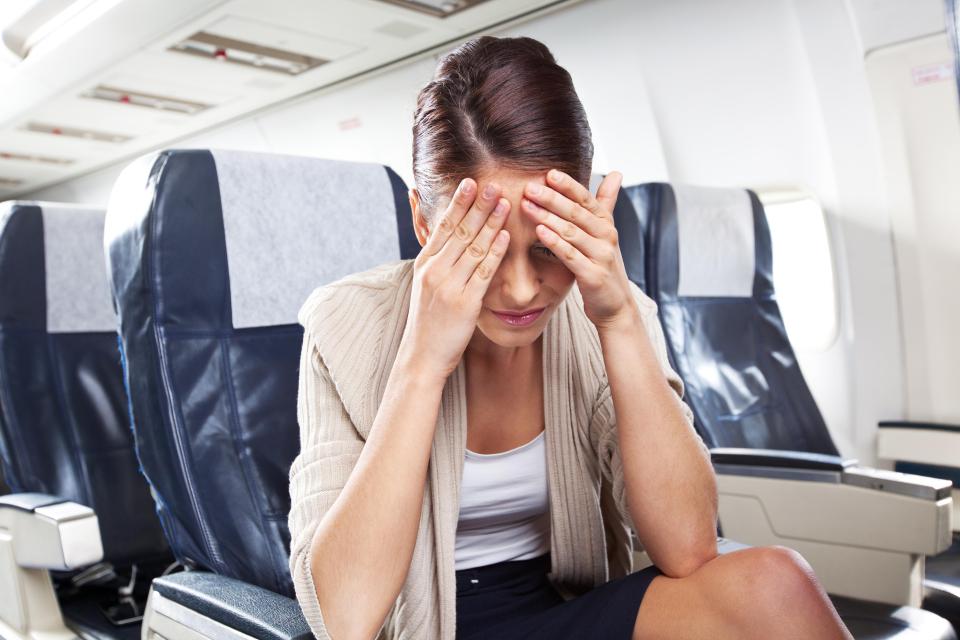 With everyone strapped into their seats and around one loo per 80 passengers, is unlikely that anyone will be polite enough to head to the toilets to let one out.

So it’s safe to assume that most people are just letting rip where they sit.

But have you ever thought how much fart that actually means is floating in the air?

Here at Sun Online Travel, we’ve been crunching the numbers to work out what you might be breathing in on any given flight.

The average person lets out between 0.5 and 1.5 litres of fart a day according to Kyle Staller, M.D., a gastroenterologist at Massachusetts General Hospital.

So we’ve worked out how much that would be per hour over a range of flights – then added 30 per cent for the extra volume that professor Rosenberg said comes out when cabin pressure drops.

We’ve then times that number by the maximum number of passengers that can be seated on the plane and halved the number given the fact that the ratio of fresh to recycled air in a plane is 50-50 per cent. 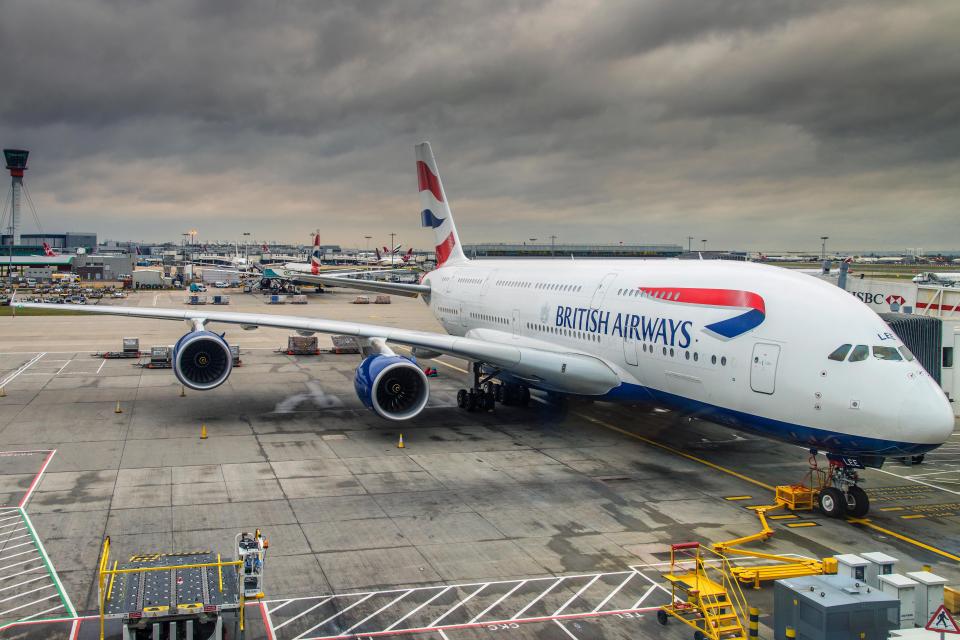 Obviously, some of the fartiest planes are the long haul giant double decker planes, where people are stuffed in like sardines.

For instance, British Airways uses the Airbus 380 – which seats 525 – to fly from London to Singapore, a journey that takes 12 hrs and 50 minutes (we’ve rounded it up to 13 hours to account
for the time you’re waiting to get off the plane.

In 13 hours, your average human would let out 0.54 litres of farts- with the added cabin pressure that goes up to 0.7 litres.

If you times that by 525 passengers, that means the cabin would collect 368 litres of fart in the air across 550 square metres of cabin space – this would be halved because of air filtering to 184 litres.

The same plane travelling from London to Miami – a 10-hour trip – would have 284 litres of fart in the air – halved because of air filtering to 142 litres. 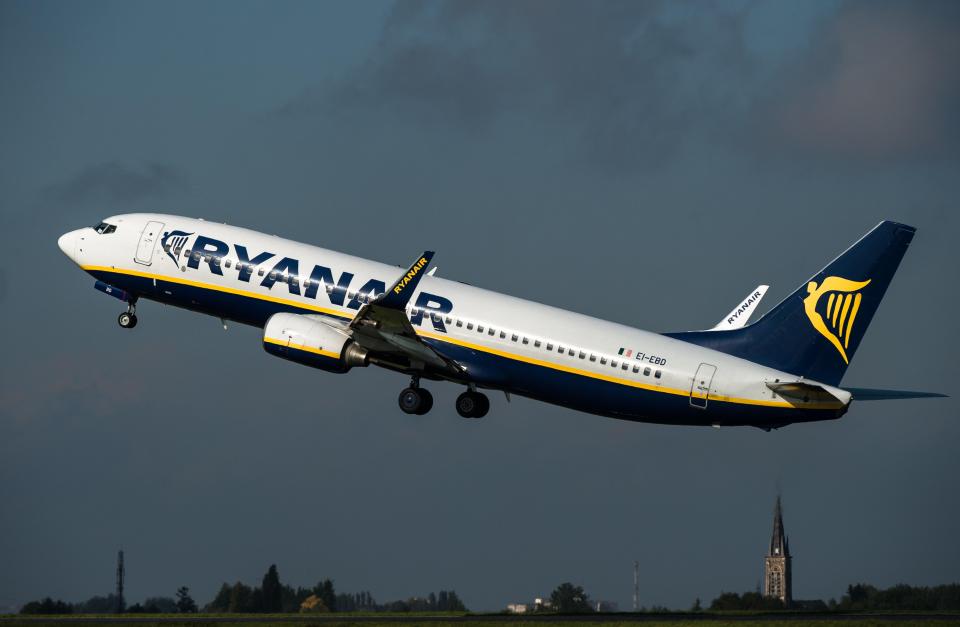 On a short-haul fight, the amount of fart on a plane is considerably less.

A Ryanair flight from London to Naples takes 3hrs 15 minutes and the amount a human would usually let out during that time is 0.125 litres – so 0.162 with the extra 30 – per cent.

If you times that by 189 passengers, that is 30 litres of fart in the air halved because of air filtering to 15 litres.

One of the longest flights in the world – the new Qantas Perth to London flight – is pretty farty, as you might suspect.

In fact, when our travel writer Jacob Lewis took the inaugural flight in Economy, he ended up convinced that he was breathing more farts than air. 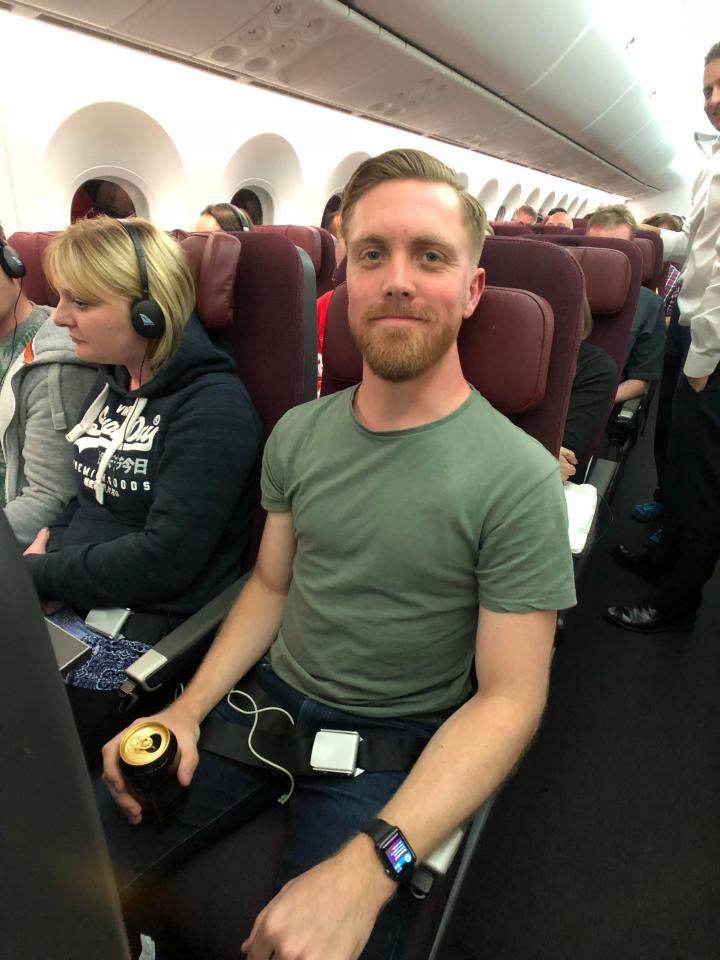 He wasn’t far wrong either… for the 17-hour flight on a Boeing 787-9 Dreamliner that takes 236 passengers, 217 litres of farts accumulate in the air – halved because of air filtering to 108.5 litres.

While that sounds considerably less than the BA flight to Singapore, remember that plane is much larger – carrying more than double the amount of passengers.

If you do want to let out a sneaky fart and are concerned about annoying your neighbour (not unreasonable considering a flight was diverted recently because one traveller was guffing so much),
then it’s worth taking a leaf out of the cabin crew’s book with some “crop dusting.”

During a flight, crew try not to pass wind in the tiny galley where their colleagues are taking a break.

Instead, they save up their gas and let it out while doing a walk through the cabin.

To do this, they walk slowly up and down the aisle, pretending to check whether the overhead cabins are properly closed and passengers are settled.