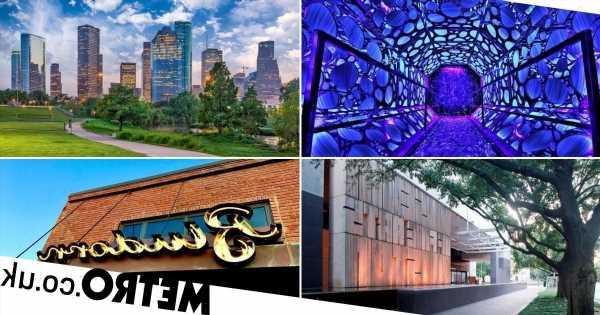 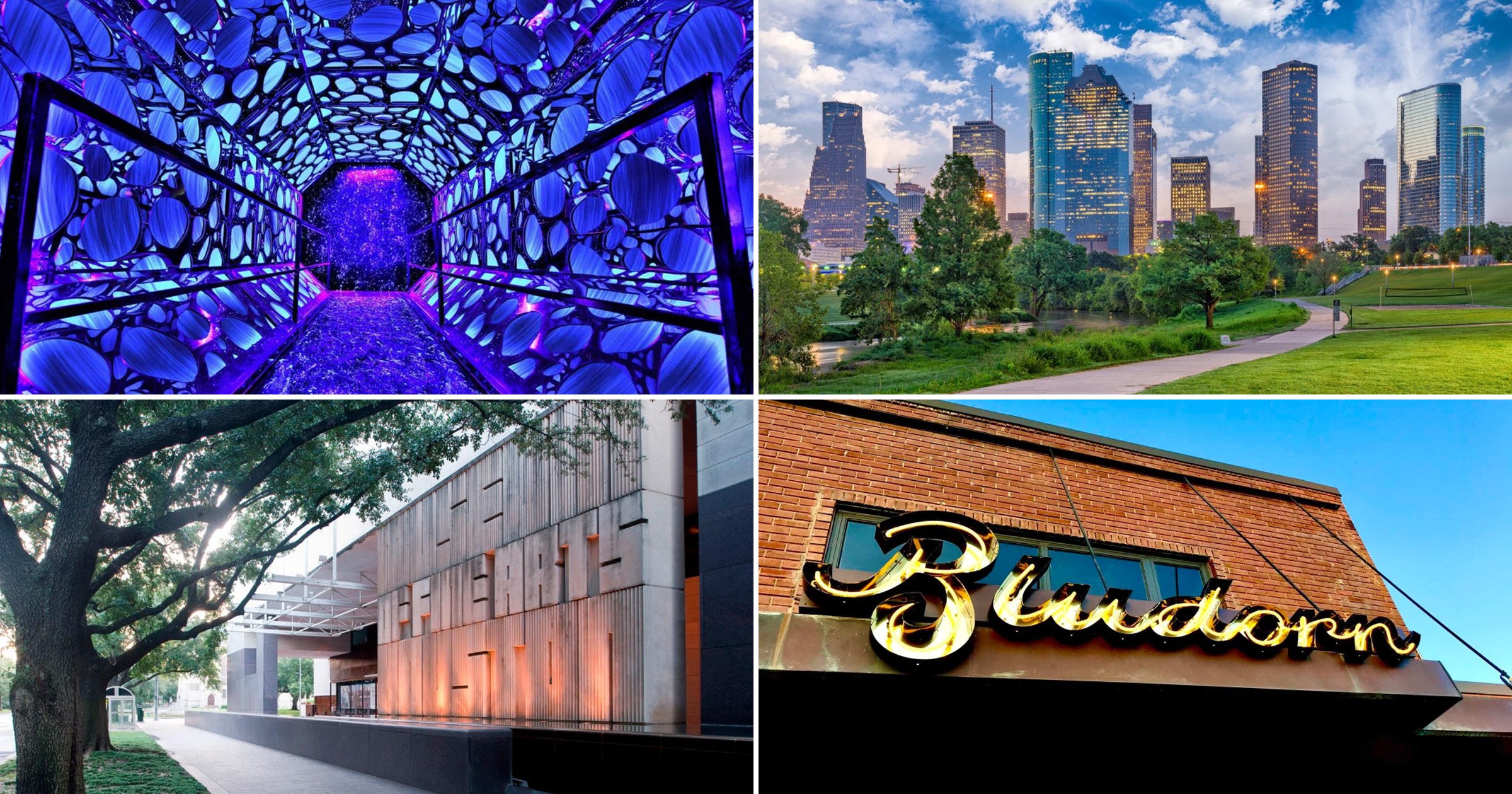 They say everything’s bigger in Texas, and that clearly includes the host of stellar new experiences on offer in Houston.

Yes, now that the US international travel ban has been lifted, we’re free to head stateside and enjoy the cool culture in Beyoncé’s hometown.

There are space-age exhibitions, funky breweries and upscale dining spots, as well as some pretty cool art galleries.

Read on below to start planning your Texan trip. Yee-haw!

Out of this world

If you’re intrigued by Nasa’s current mission to take astronauts to Mars, Space Center Houston (tickets from £18) is your ideal landing spot. The best interplanetary museum on Earth, its long-awaited new exhibit, Mission Mars, is now open, alongside permanent fixtures including original Apollo space suits, lunar buggies and a fleet of retired and replica rockets.

If you prefer your outer space a little more, ahem, outer limits, head across town to the newly arrived Seismique (tickets from £25). Entering the cavernous, warehouse-style museum on Houston’s west side feels like arriving in a parallel dimension.

For Houston’s hottest nightlife, head to its east side – and specifically to East Downtown, or EaDo, a former industrial area that’s recently blossomed into a Texan Shoreditch-in-the-sun.

Grab a beer at one of the many new craft breweries in this funky ’hood such as True Anomaly, the brainchild of a group of Nasa rocket scientists, before walking to the impressive BBVA Stadium to catch a Houston Dynamo football game.

‘There’s so much potential in EaDo, with it being an old warehouse district so close to downtown, and it’s changing fast,’ says Ching, who was capped 45 times by the US national team. ‘That’s why I opened this place.

I wanted it to be somewhere for everyone to congregate, to kick back and meet each other. The idea is that it’s everyone’s backyard.’

A fine time for art lovers

More than a decade in the making, the spectacular new wing of Houston’s world-class Museum of Fine Arts (tickets from £14) is finally open. The Kinder Building – which cost a cool £350million – focuses exclusively on modern art, with a particular emphasis on female and minority artists – and is connected to the original buildings and their classic art collections via a series of illusory tunnels.

Across town, underneath the pretty Buffalo Bayou Park, you’ll find a completely different artistic offering with no less wow factor: Time No Longer.

Yes, you can score great BBQ here – this is Texas, after all – but Houston’s foodie scene encompasses far more than just burnt ends and pulled pork.

A number of mouth-watering newcomers have recently opened their doors in the funky Montrose district, including Bludorn, serving upscale French-American fare with aplomb (the lobster pot pie is insanely good), and rustic-chic UB Preserv from celebrity chef Chris Shepherd, where the dim sum brunch is a tongue tingling local favourite.