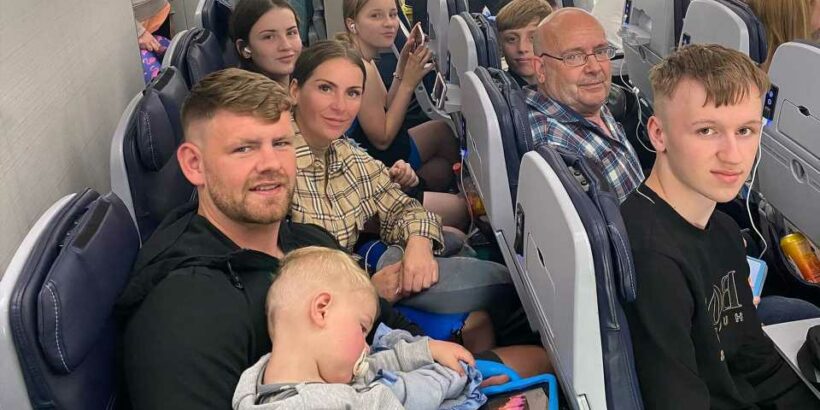 A COUPLE'S £20,000 dream wedding has been ruined after TUI cancelled flights to Cyprus.

Melissa Robertson, 39, and Mike Waite, 32, said they were on the verge of calling it off after 50 friends and family were caught up in the chaos. 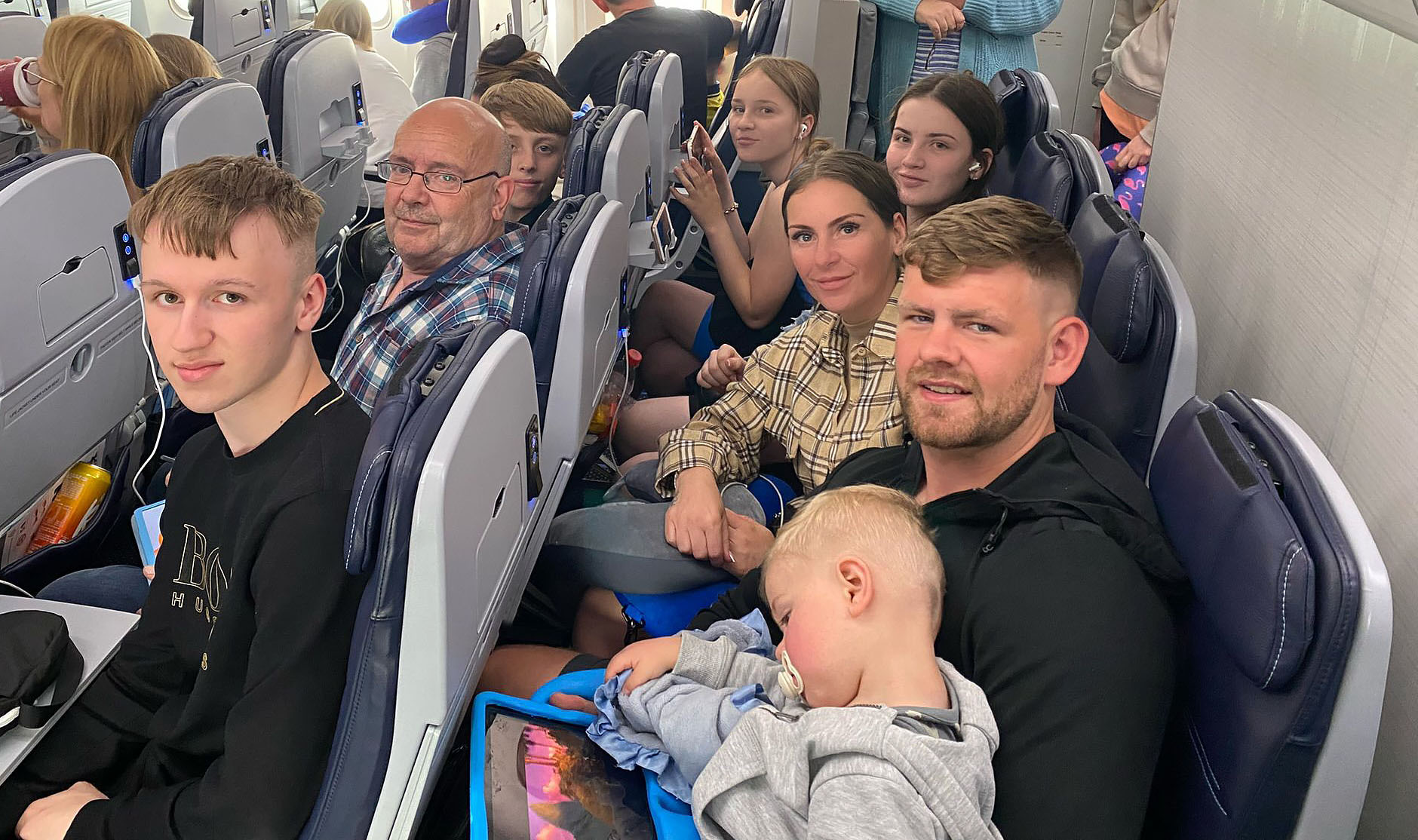 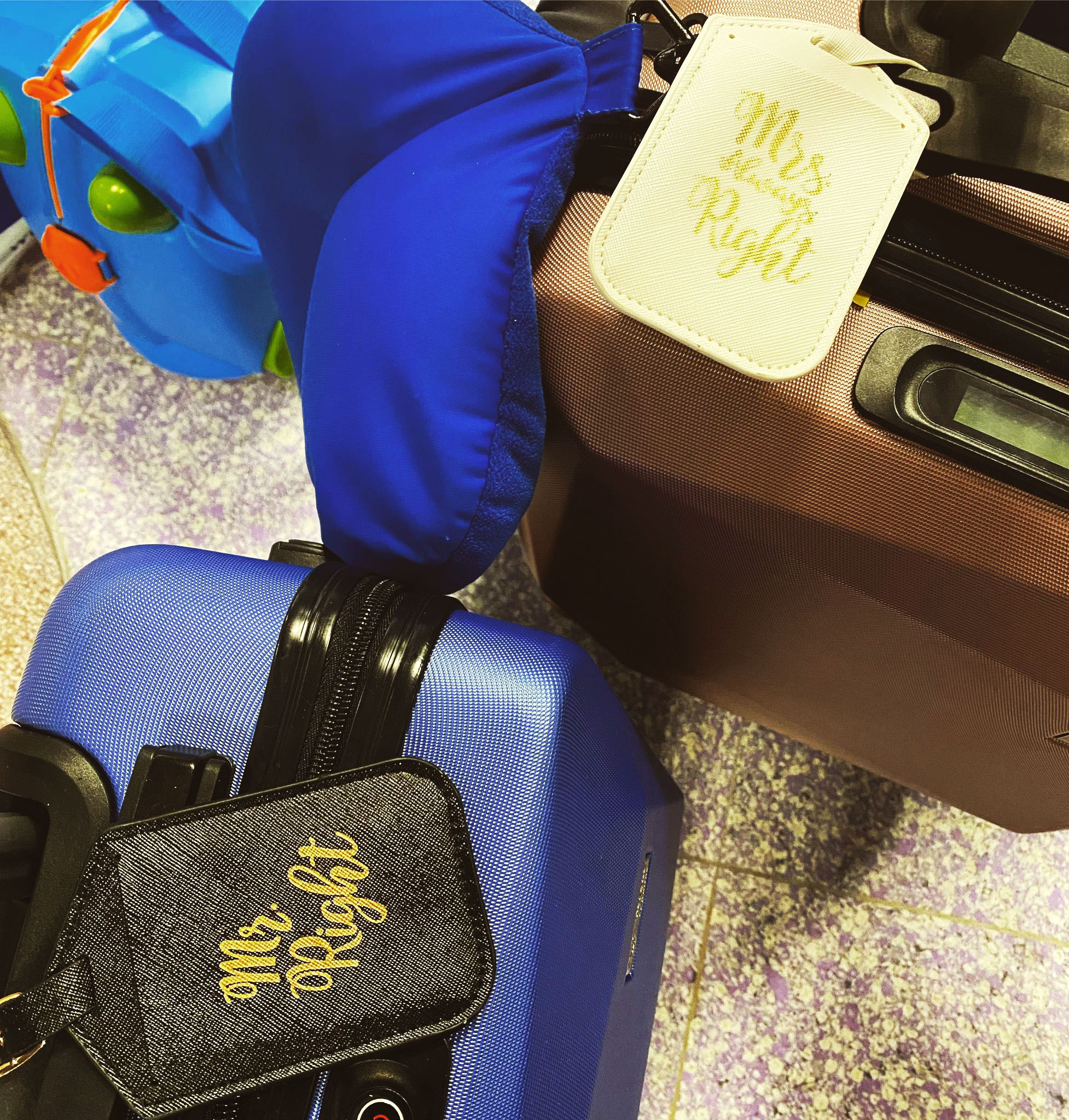 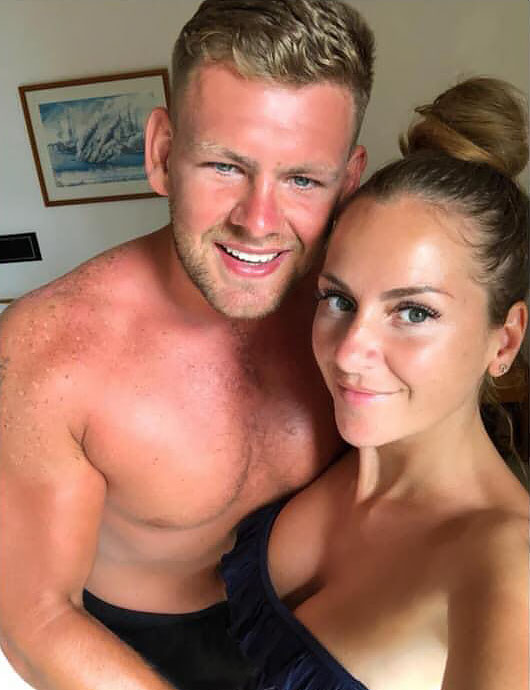 It comes as earlier this week TUI issued a travel warning to holidaymakers after it was forced to cancel a number of flights.

Thousands of travellers had their holidays ruined as they faced delays, huge queues and cancelled flights.

Melissa and Mike were also among those affected as some of the pair's wedding guests were left stranded in the UK while luggage containing outfits was lost.

Beauty therapist Melissa, of Leeds, West Yorks., sobbed: "It is a disaster. I have been crying my eyes out. I just want to go home." 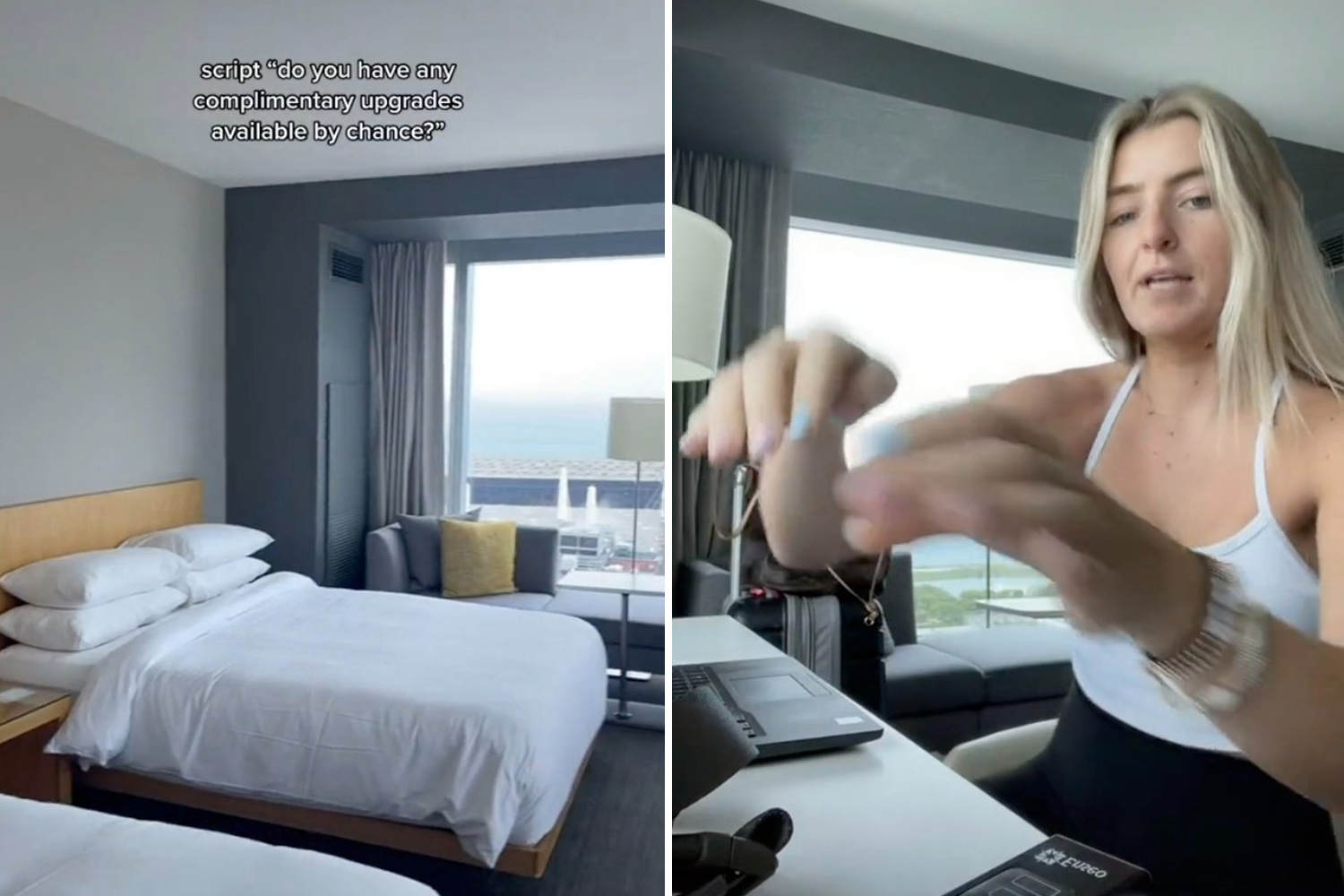 The couple, who booked with German operator TUI, endured horrific queues at Manchester airport and were double booked on the plane.

But hopes their nightmare was over when they landed at Larnaca airport were short-lived after they discovered their suitcases were missing.

They were due to fly out yesterday but TUI emailed them to say their flights had been cancelled.

Melissa added: "I was so happy about the wedding. Now I am absolutely in bits. The flights were cancelled out of the blue.

“We are just seeing if we can get them on alternate flights. Otherwise, we will have to cancel it.”

Scaffolder Mike said: "Obviously, I am furious with the airline.

"I was so angry with how badly the trip started that I was all ready to cancel everything and book a flight home there and then.

"I only stayed to comfort Melissa because she was so upset.

"It has been a nightmare from start to finish. We have been here for two days and TUI are just not interested."

Travellers were hit with more bad news after hundreds of flights were cancelled yesterday.

Ryanair has also issued a warning of travel disruption to passengers this summer, saying that up to 200 flights a day could be affected.

Meanwhile, a pilot was cheered by passengers when he was spotted loading cases on a plane which was delayed by 32 hours. 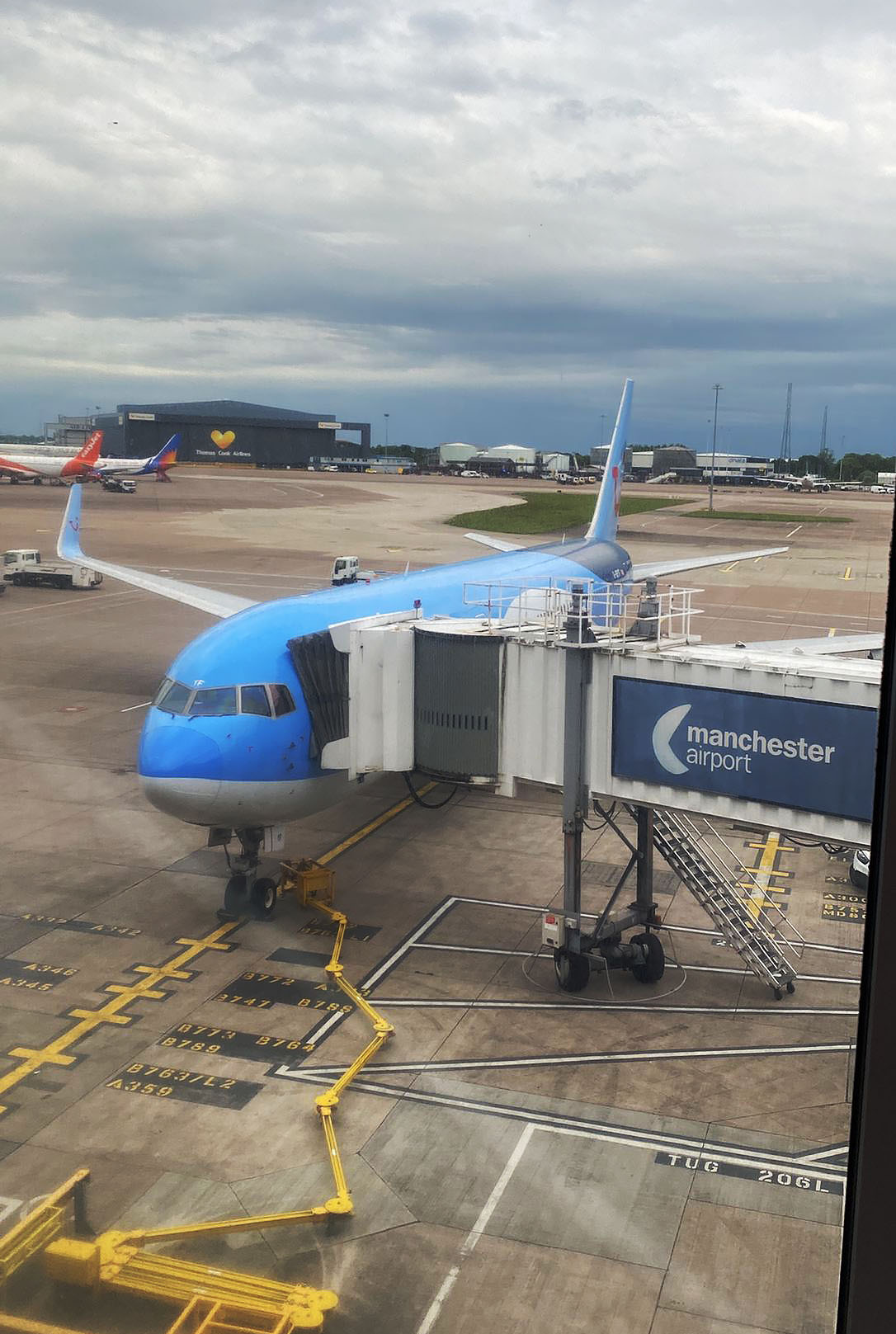