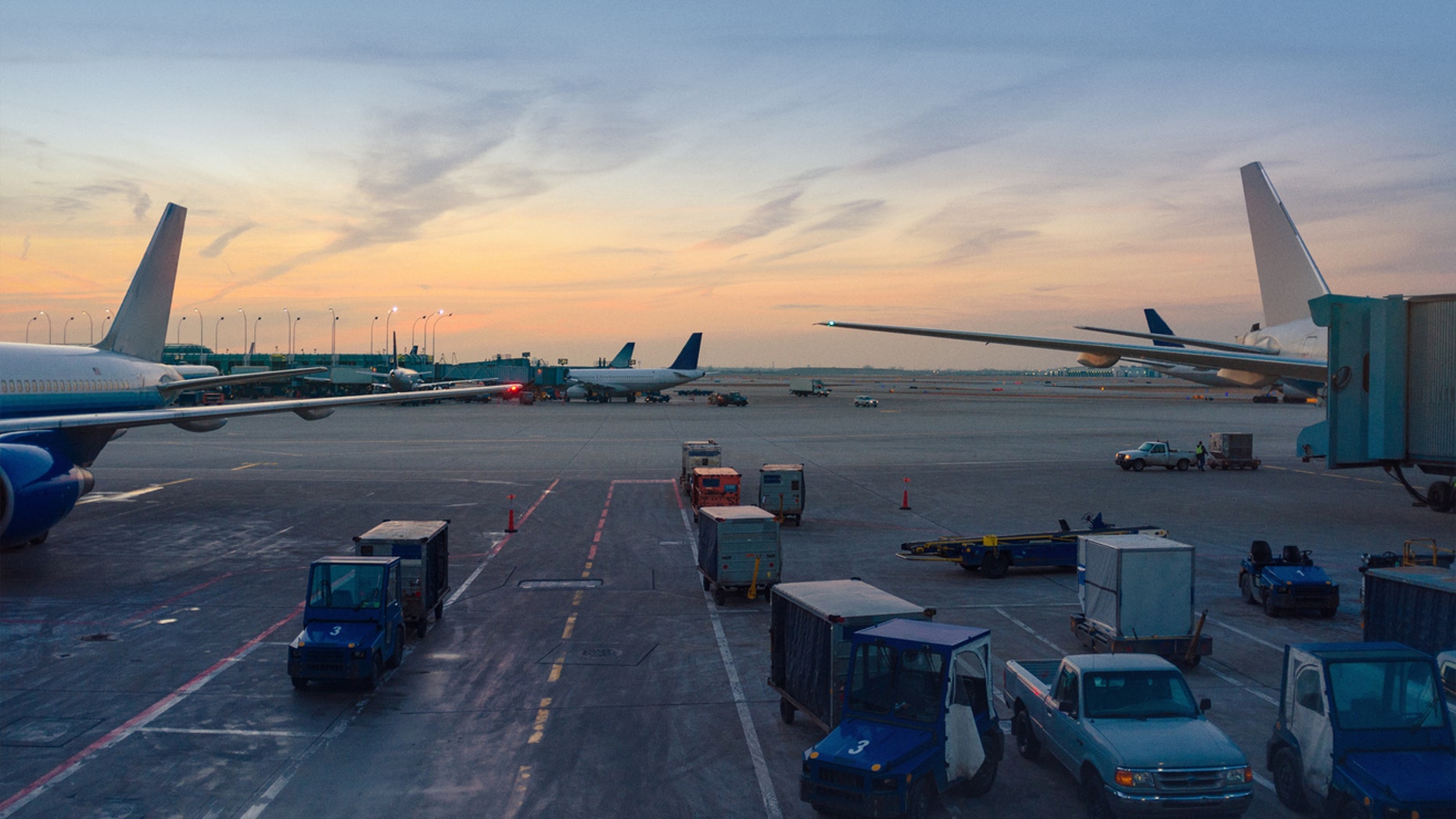 A naked passenger was reportedly detained after walking onto the tarmac at Chicago O’Hare International Airport.
(iStock)

This passenger seemed to get a little too comfortable before his flight.

A naked male passenger was reportedly detained at Chicago O’Hare International Airport before boarding his flight, according to multiple witnesses.

In a tweet of the incident, the unidentified man was filmed walking on the tarmac completely naked. Sources have shared that the man was attempting to board a flight departing from Chicago. 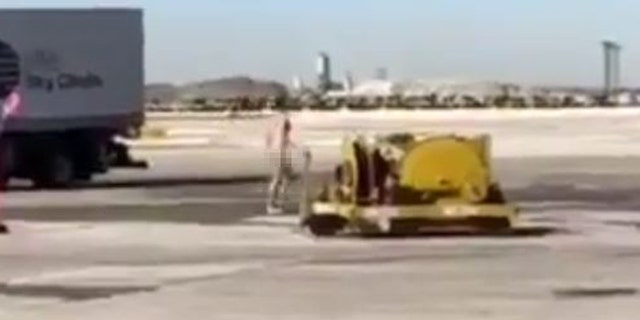 The man was filmed walking on the tarmac not wearing clothes.
(ORD Airport Insider Twitter)

The tweet, which was shared by ORD Airport Insider, also reported that the passenger was allegedly detained at Gate C10 at Chicago O’Hare’s Terminal 1. According to the tweet, the naked individual had been attempting to board a Delta flight – though Delta did not confirm. Gate C10 services United flights.

In a follow-up tweet, the man was seen being arrested by police on the tarmac. In the photo, the man appears to be wearing a safety vest around his waist.

It is unclear how the man got onto the tarmac or when he got naked.

Chicago Police did not immediately respond to Fox News’ request for comment.

This is not the first passenger to attempt to board an aircraft while in the nude this week. Yesterday, a traveler passing through Moscow’s Domodedovo Airport reportedly claimed to be more “aerodynamic” while nude, and shortly after stripped off his clothes and attempted to board a Ural Airlines flight to Crimea.

The man, identified as a Moscow-area resident born in 1981, had made his way through security at Domodedovo completely clothed, before getting naked sometime ahead of arriving at the boarding gate, according to The Moscow Times.