But it turns out that they're even filthier than you'd imagine and can harbour germs such as E.coli and MRSA. 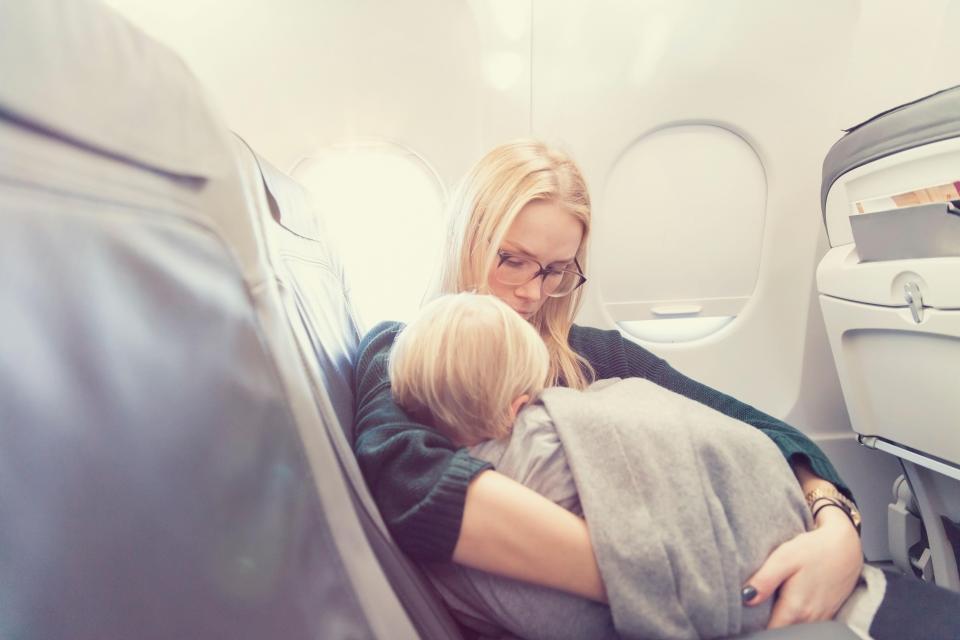 But there's a way to avoid them – by catching the earliest flight possible.

According to industry insiders, the only deep-clean on planes happens overnight and some airlines even re-use their blankets without washing them, so at least two other people could have been snuggled up in your blanket before you… nice.

Sara Keagle, a flight attendant and founder of aviation blog TheFlyingPinto.com told the Huffington Post that in the Economy Class cabins of the flights she works, clean blankets are only given to the first flight of the day.

After that they are just folded and re-used. 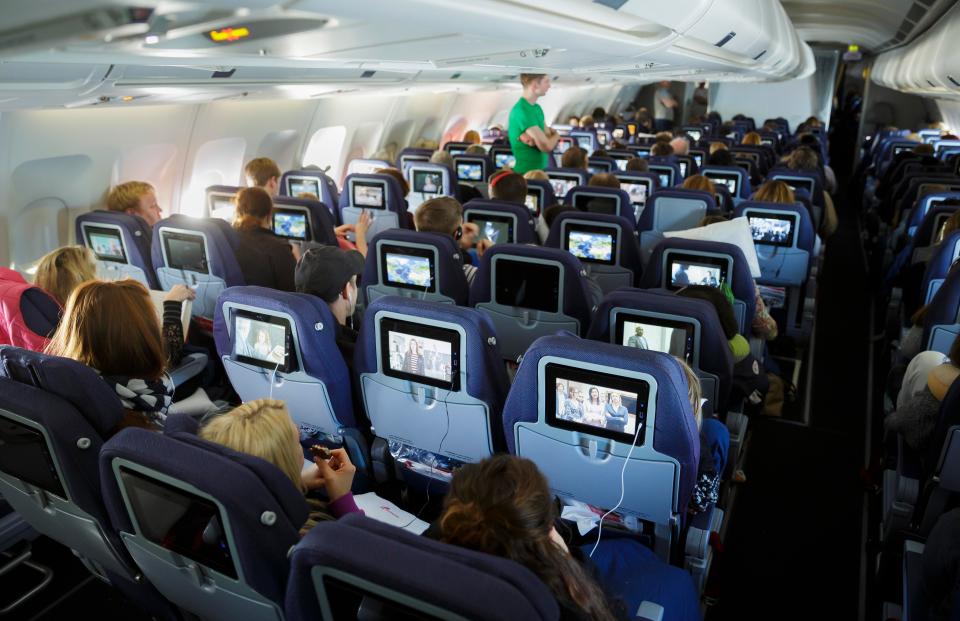 A former airline attendant who went by the username Melhow44 backed up these claims on Reddit, saying: "Those blankets and pillows? Yeah, those just get refolded and stuffed back in the bins between flights.

"Only fresh ones I ever saw were on an originating first flight in the morning in a provisioning city."

The general cleanliness of the plane is also much better first thing.

Every airline has some sort of cleaning between each flight, whether it’s by flight attendants or a maintenance crew, but these are often rushed affairs that simply collect rubbish and do a cursory amount of vacuuming. 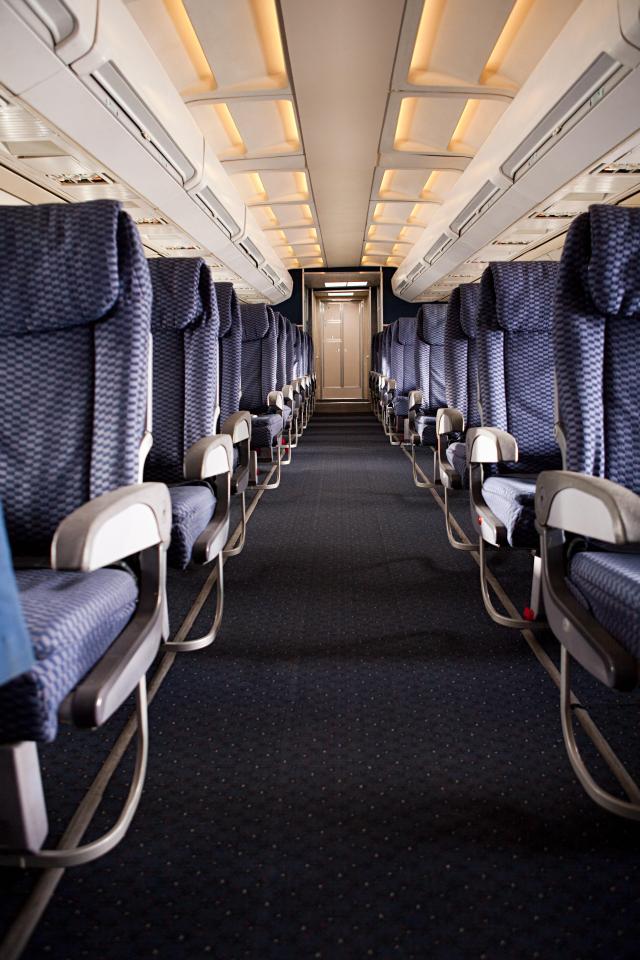 The only deep-clean of the day happens overnight, when a team of cleaners will wipe down seats and tray tables with disinfectants and properly scrub the bathrooms.

That means that people flying on the first flight of the day get the cleanest plane of all, and it’s all downhill from there…

So while an early wake-up call isn’t much fun, it does have it perks when it comes to flying.

A flight attendant has also revealed on a Reddit thread that you should avoid tea and coffee as well as ice on board if you want to stay well.
On flight attendant wrote: “Don’t get ice in your drink, don’t drink coffee, tea, or hot water on the plane and don’t touch anything in the lavatory with your bare skin.

“The ice is put in a tray with a scoop and the trays don’t get cleaned very often. Every surface on the plane is touched by hundreds of people daily and not often disinfected. 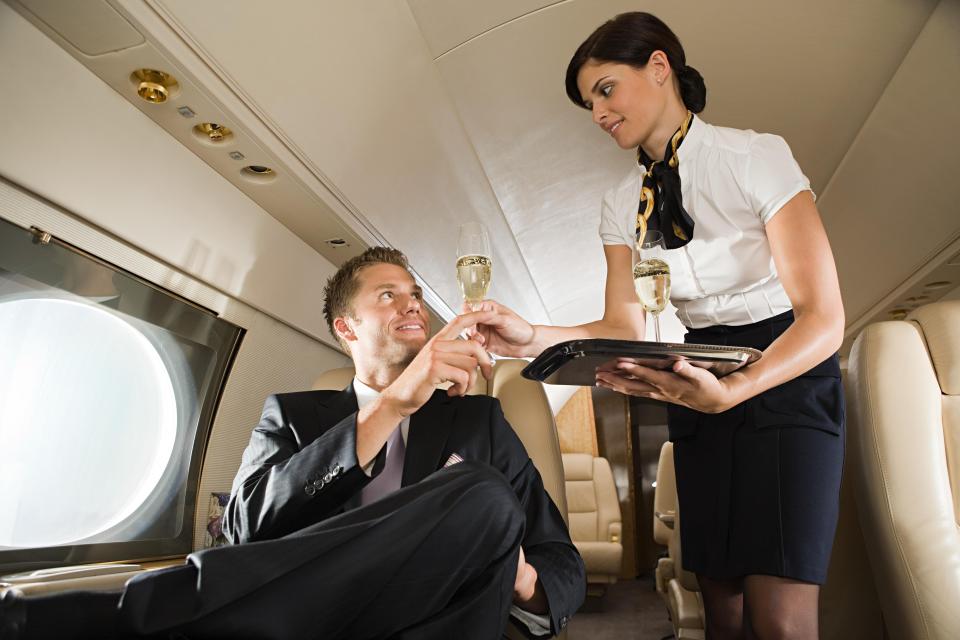 “We don’t have the opportunity to wash our hands at all during the beverage service.

“Between ice scoops, I’ll probably touch a seat, a Coke can, my tablet to charge someone for a drink, their credit card, a tray table and the car, so basically my hand snatches up all those lovely germs and then goes back into the ice drawer to pick the scoop back up and do it all again.”

And if you're staying in a hotel when you get off your flight, you'd better beware of the hotel room chairs – because many people will sit on them naked.

Jenna, a hotel maid in New York told Women’s Health: “Never sit on a couch or chair without laying a towel or sheet down first.

“Many guests sit on them naked, and yes, some leave stains behind.

“And much of the time, the stains are basically just dabbed with cleaner until they can't be seen anymore."

That’s not the only reason you should think twice before perching in the nude on the chairs though. 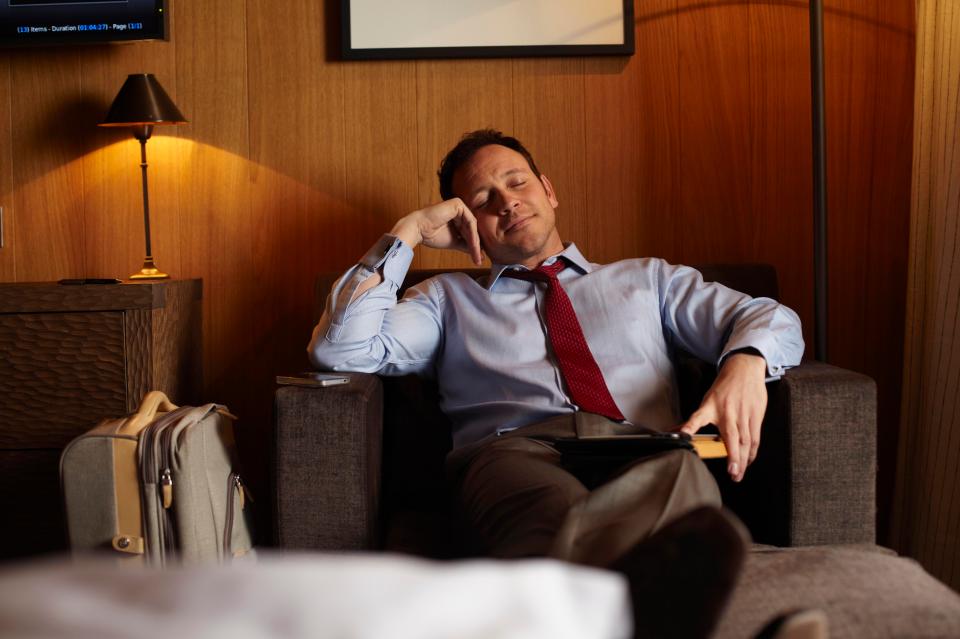 Chairs can contain bed bugs, which could be carried on your clothes or bag back home after your stay.

British Pest control expert Ranjen Gohri, from 24/7 Home Rescue, said that growth in bed bug numbers can be down to the amount of people travelling between countries, as well as their growing resistance to chemicals.

Once in your home, bed bugs can spread from room to room on luggage, clothing and furniture, quickly beoming a large problem.

While bed bug bites are painless, many people can have a reaction to the red, itchy bumps on the skin. 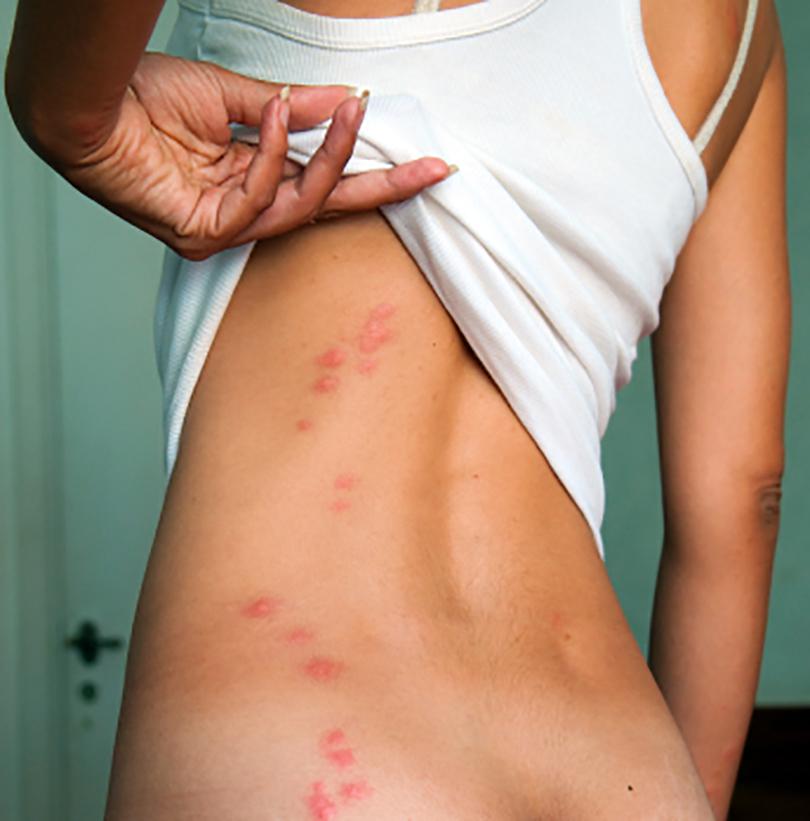 In some cases people can experience a rash or fluid-filled blisters and they can get infected with bacteria if scratched.

And it's not just chairs that might not be completely clean, as hotel bedding can also be dirtier than you think.

A hotel worker revealed: "I worked in a hotel and, while we did wash the sheets and pillowcases between guests, the comforters and blankets were a different story.

Another former hotel employee added: “We were all discouraged from changing the top comforter unless it was visibly soiled as we only had a handful of spares and they were in very poor condition.”