BRITISH Airways is launching a transatlantic Covid19 testing trial in a bid to persuade the government to drop its 14-day quarantine rules.

Passengers on selected flights from New York, Los Angeles and Dallas Fort Worth to London Heathrow will be offered the chance to take part in the trial which will see them take three tests. 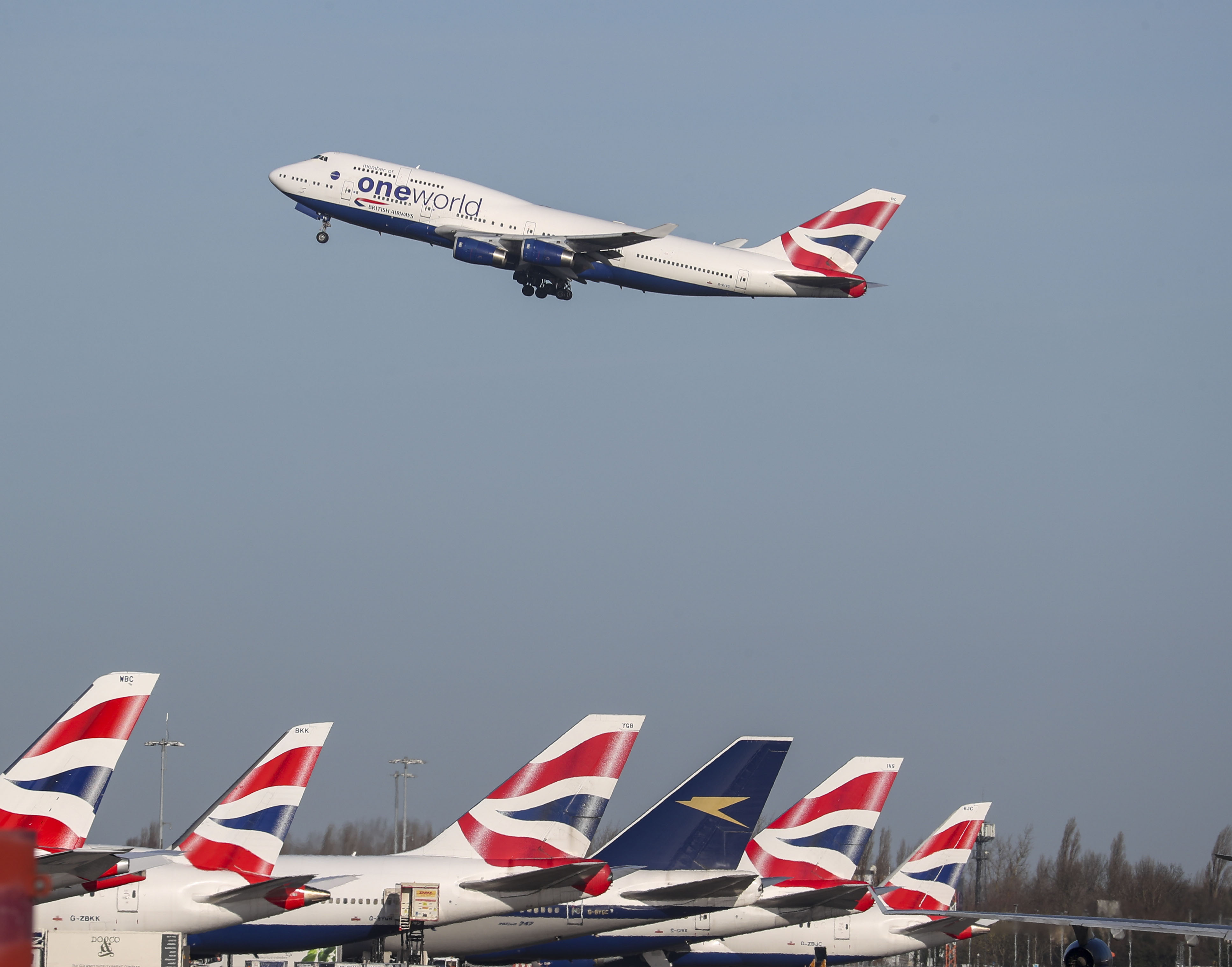 The first RT-PCR Covid test will be taken at home 72 hours before departure, with medical professionals supervising via a virtual visit.

Passengers will then take a LAMP Covid test on arrival at Heathrow airport and be given a third testing kit to use three days after arrival.

The trial will begin on November 25 and British Airways and its oneworld partner American Airlines aim to recruit at least 500 passengers to the trial over the following few weeks, on flights arriving in the UK from three major US hubs.

The aim is to share the results with the UK and US governments, in a bid to convince them to drop the current 14-day quarantine for all countries not on the current travel corridor list. 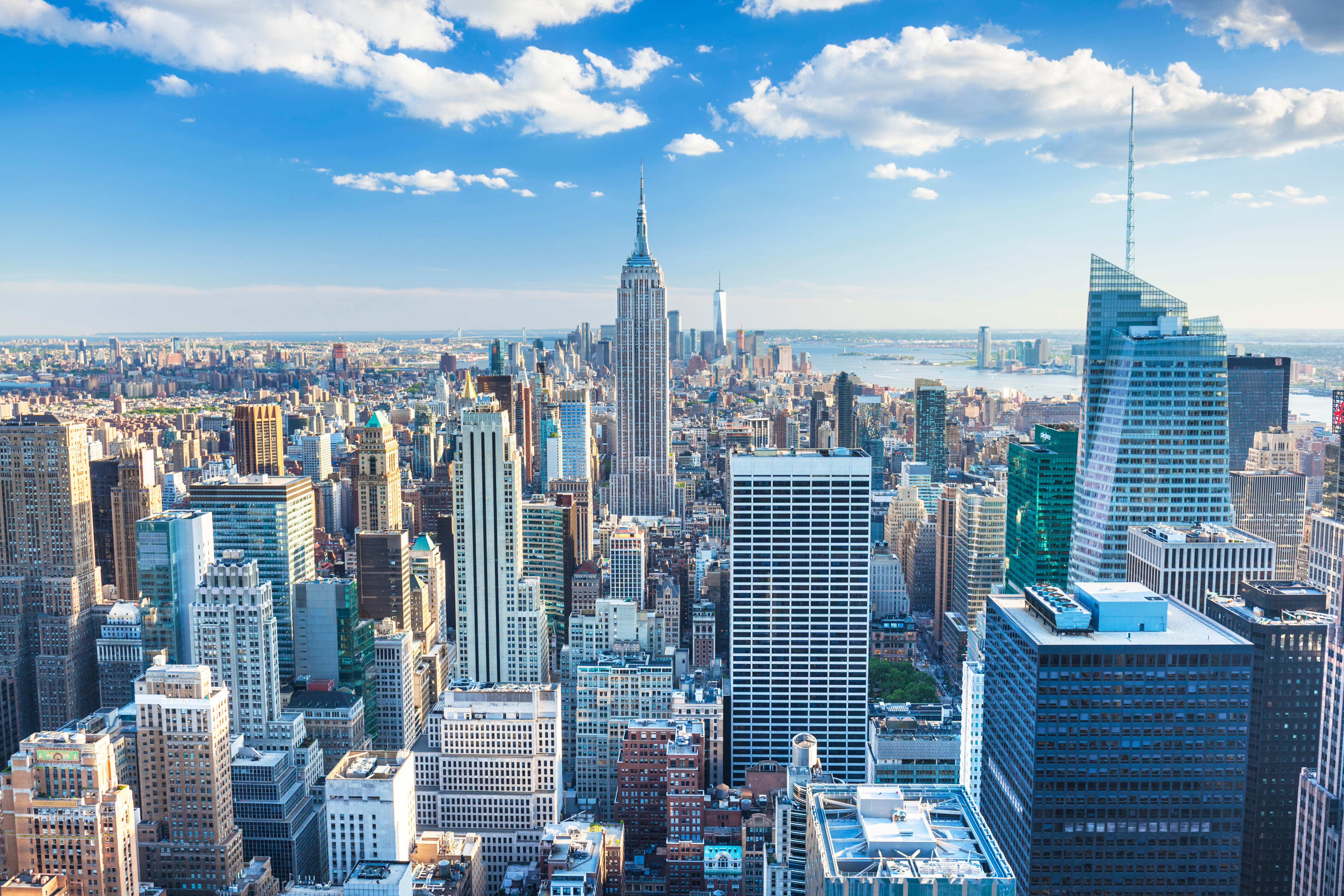 The airlines hope carrying out three tests and sharing the results will show only two tests are sufficient – one before and after flying.

But the trial will still mean passengers will have to complete the current 14-day quarantine and US borders remain closed to UK citizens.

New British Airways boss Sean Doyle said yesterday: “We know people want to travel but our skies remain all but closed and the UK is being left behind. Major economies like Germany are adopting testing to replace quarantine.

“We need the UK government to introduce a system that allows travellers to take reliable tests before departure, so they are confident that fellow passengers are covid-free. 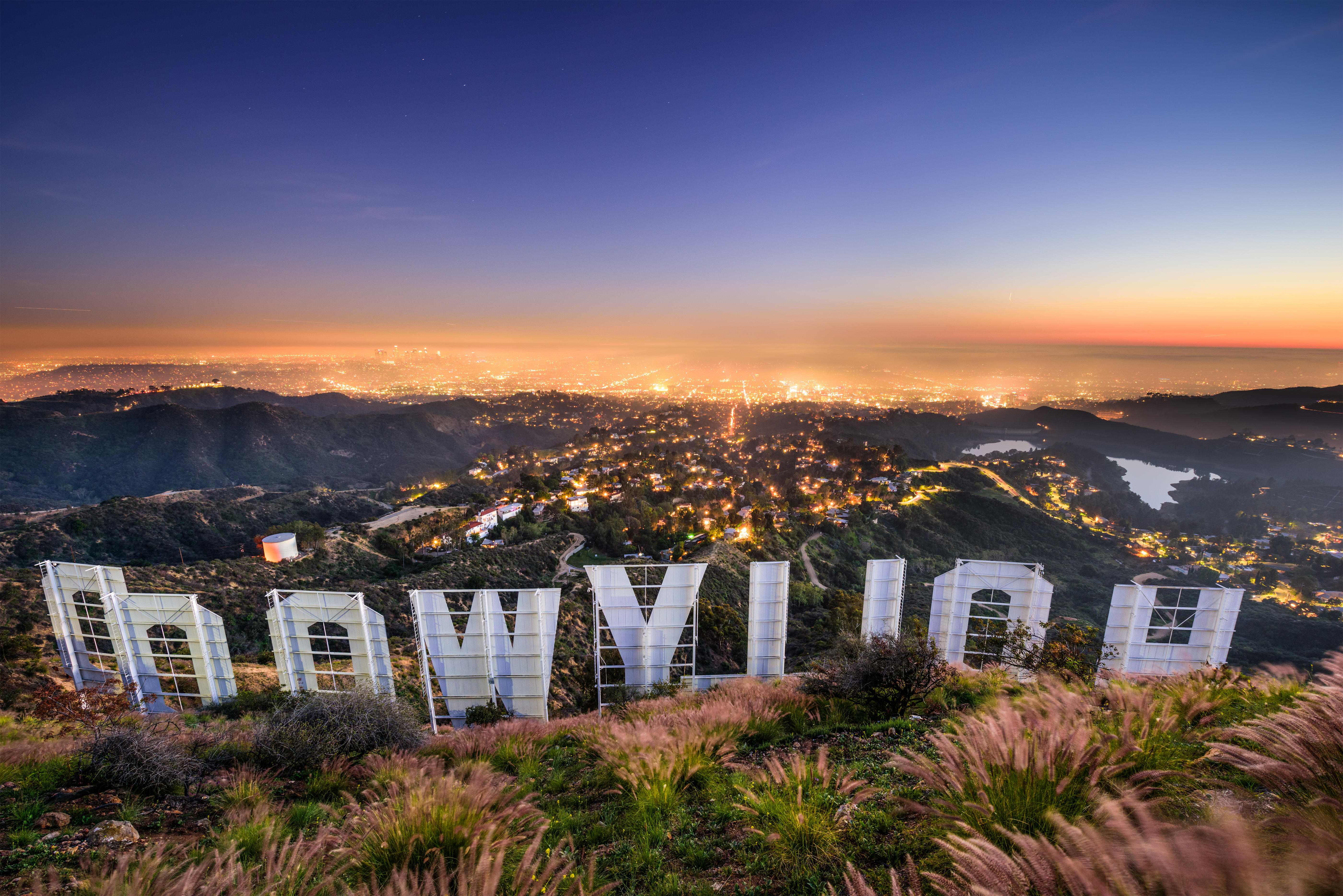 “For people arriving from countries with high infection rates, a further test on arrival shoud then release them from quarantine.

“We are confident this approach would open routes, stimulate economes and get people travelling with confidence. The UK’s economic recovery depends on the swift re-opening of its skies.”

American Airlines’ chief executive Doug Parker said: “We have already successfully introduced a pre-flight Covid19 testing programme for customers travelling from the US to the Caribbean and Latin America.

“We have had great feedback from customers as it provides peace of mind for safe travel.”

The joint BA-American Airlines initiative comes as a United Airlines flight landed in Heathrow yesterday in a trail that saw ALL passengers and crew offered a free, rapid Covid test. One passenger tested positive pre-flight and did not travel.

It will offer the same testing to all passengers on the same 7.15pm flight from New York on Mondays, Wednesdays and Fridays for the next four weeks.