The "Behind the Seams" exhibition unveils all the secrets from the films’ costume department – and you can even wear an actual Hogwarts robe that appeared in the films. 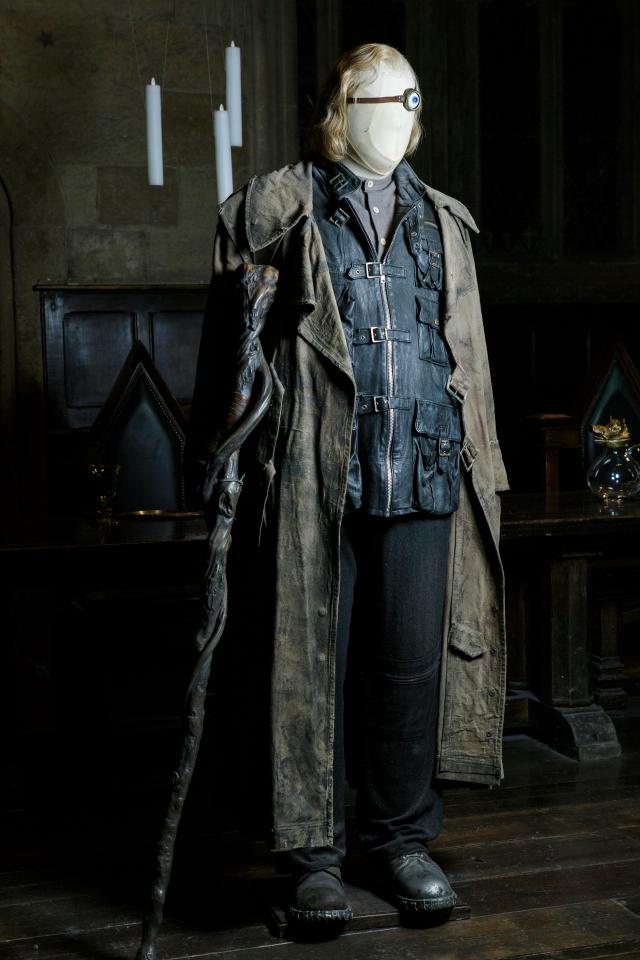 Fans will also be able to choose their house colours.

The tour is in a workshop environment so you can ask all the questions you desire to experts on hand.

You’ll even find out why Aunt Marge needed 38 different costumes to shoot just one scene.

Costumes from Professor Sprout, Cedric Diggory and Lord Voldemort’s are on display – including his iconic battle robes. 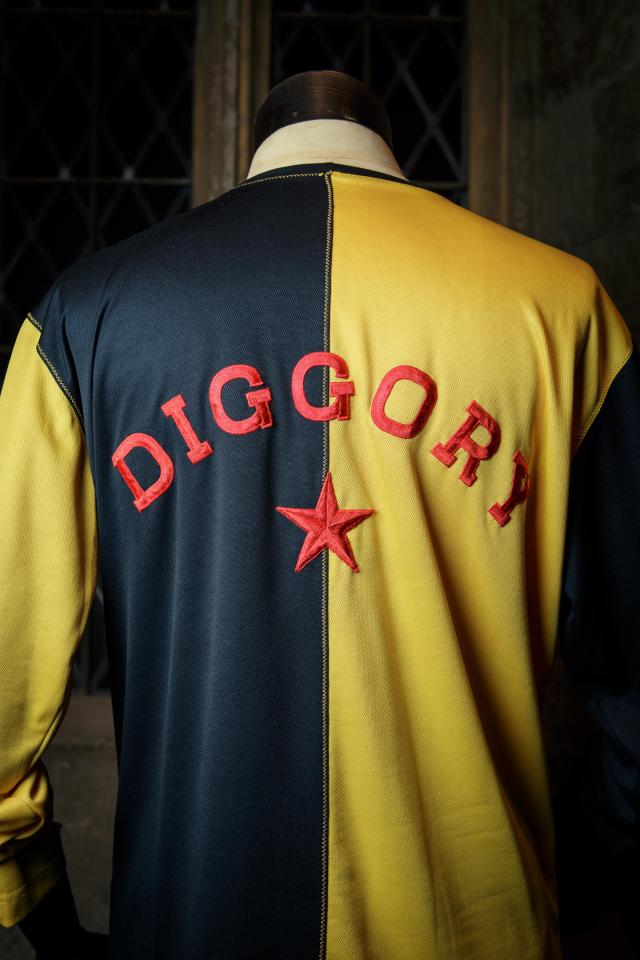 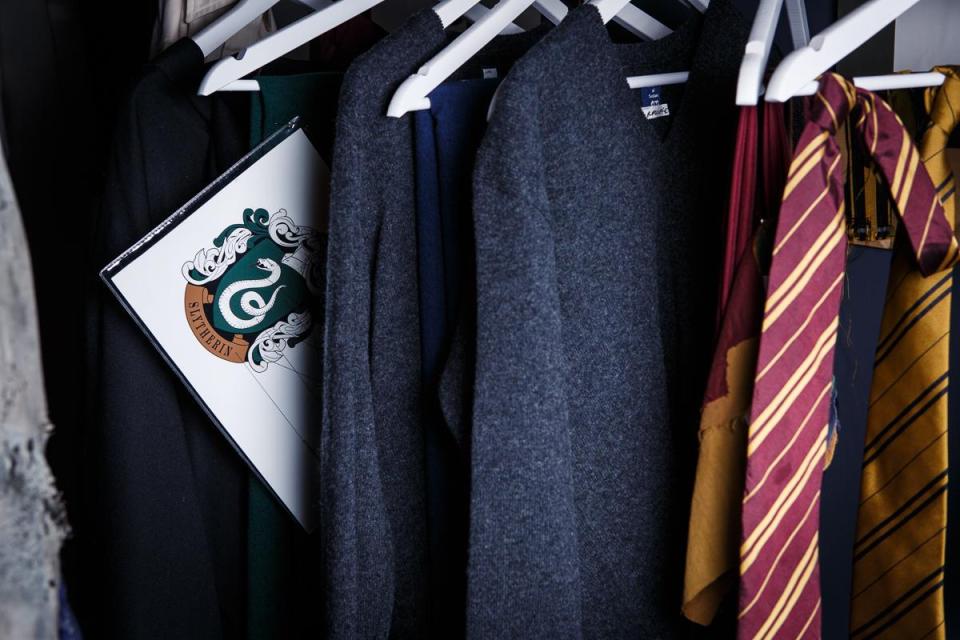 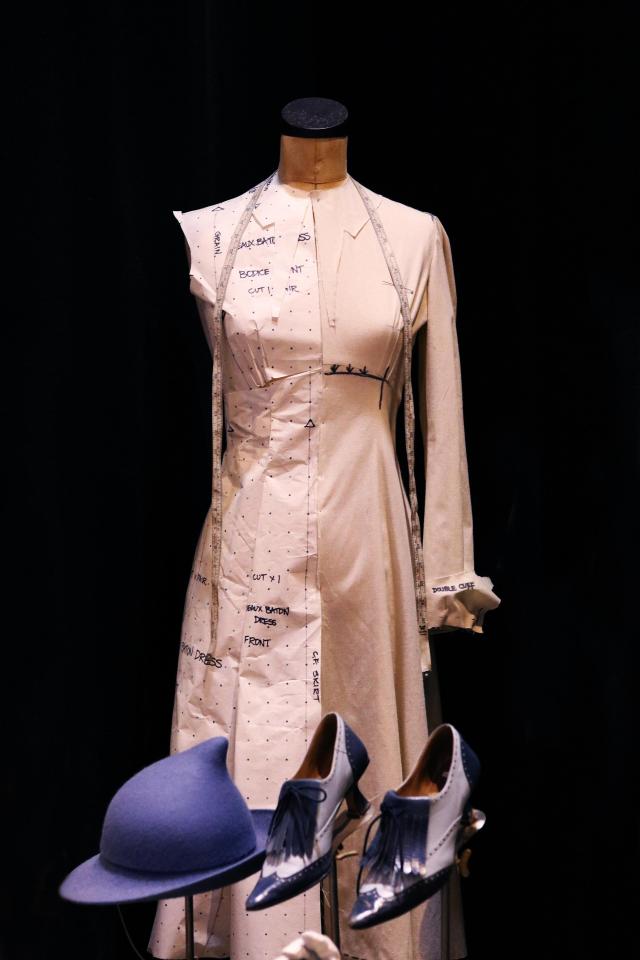 They’ll also find out secrets from the costume department – which created 25,000 items of clothing for the movies.

Behind the Seams runs during the May half term from May 26-June 3 and every weekend until July 3.

Tickets cost £65 for adults and £55 for children. Book here.

Sun Online Travel previously went to try out the Harry Potter and the Goblet of Fire feature at the studios.

The tour runs until September 23 at the studios and has a special effects Goblet of Fire has been returned to the studios for the first time since the film wrapped.