The ride will be open to the general public at Blackpool Pleasure Beach from Friday May 25. 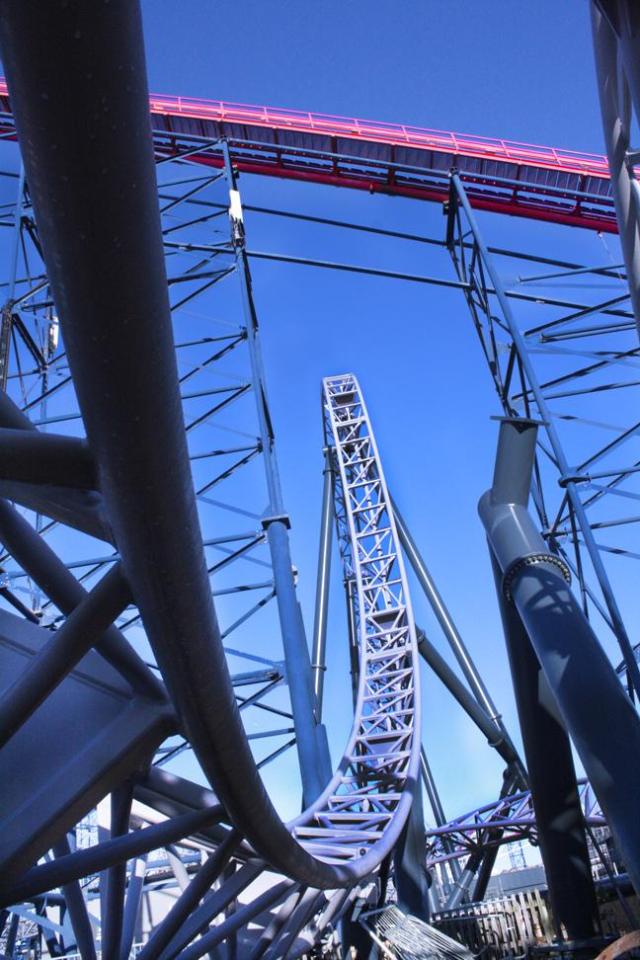 It will be the UK's first ever double-launch rollercoaster and reaches heights of 88.5ft, with drops of up to 82ft.

Adrenaline junkies will also get two powerful thrusts of acceleration during the thrilling ride, which has been called "the world's most interactive rollercoaster".

During the ride, guests will snake over and around 15 of the park's other rides, including The Big One.

Riders will also experience the same acceleration as that felt by a Formula 1 driver.

Blackpool Pleasure Beach Managing Director Amanda Thompson OBE, said: “We’ve been overwhelmed with calls and e-mails from people all over the world wanting to know when ICON will open to the public.

"I’m so excited to be able to answer and confirm 25 May! We can’t wait to invite those who dare to ride to Blackpool to experience this truly incredible ride. ICON promises to set hearts racing.”

Last month Sun Online Travel brought you the first video which shows what it will be like to actually ride it.

A Go Pro camera was strapped to a seat at the front of the ride – showing how fast and high the ride really goes.

The travel reviews website exclusively revealed to Sun Online its top ten amusement parks, based on ratings provided by the public.

If you fancy spending a weekend in the popular beach resort, there is a range of accommodation to choose from. 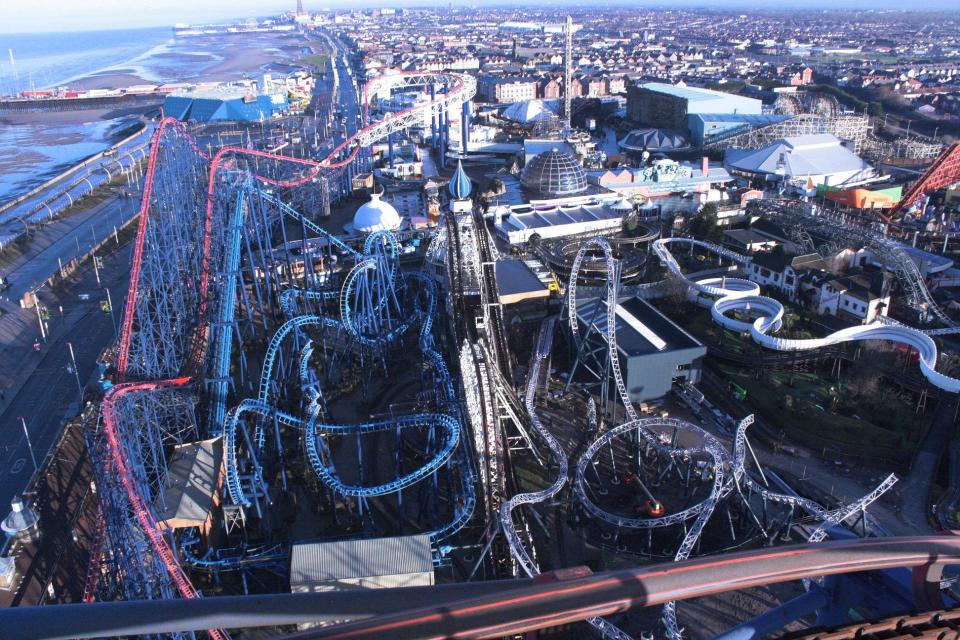 In fact, the 7th best B&B in the UK according to TripAdvisor is in the town – FouRooms Blackpool.

A Sun Online reporter was previously one of the first people to ride Alton Towers' new Wicker Man roller coaster.

If neither of those float your boat, we have also put together a guide of the best rides to open in 2018 to give you some inspiration of where to book next.