However, the Foreign and Commonwealth Office has issued warnings over travelling to Turkey after it was announced that elections will take place in the country on June 24. 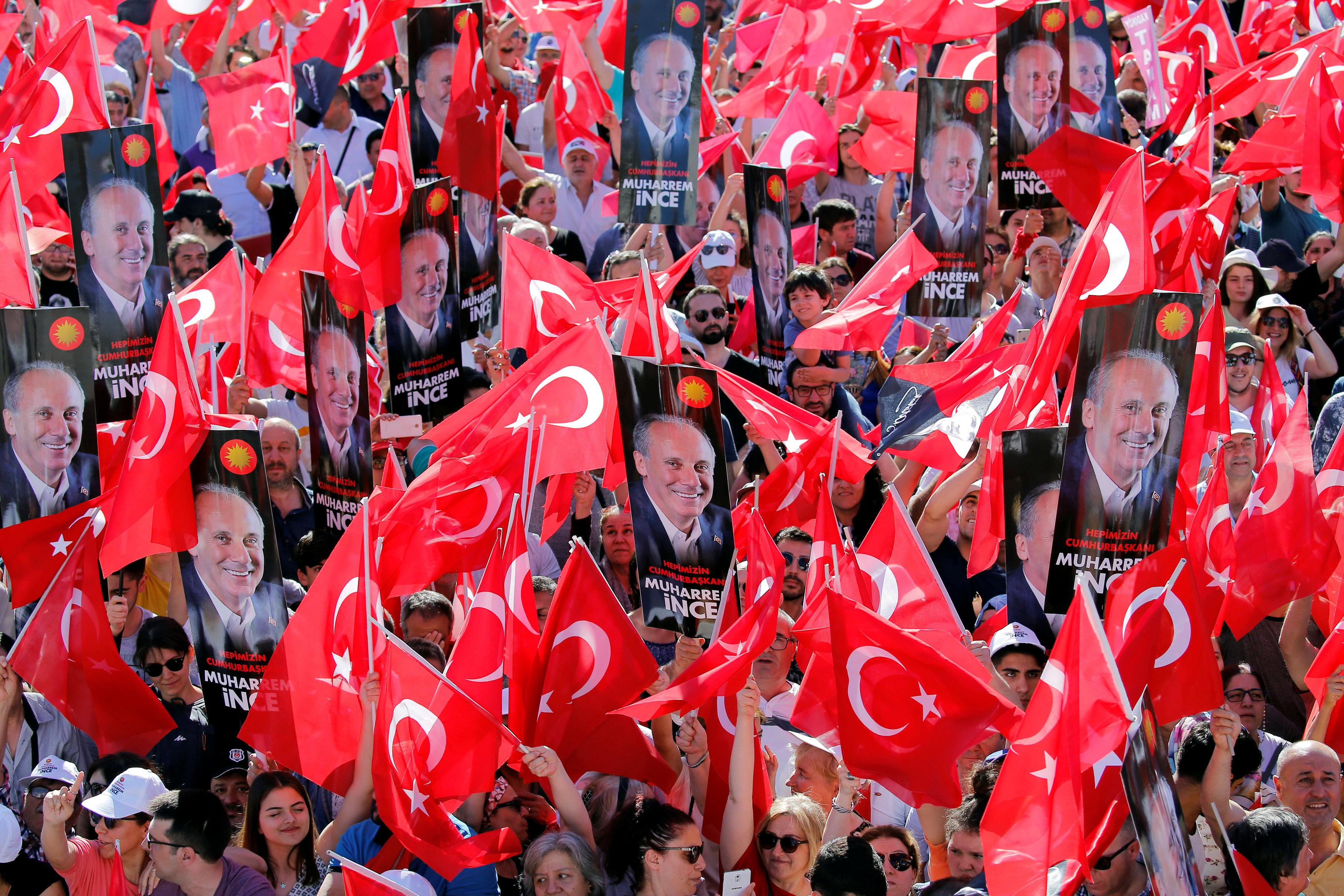 A notice on its website reads: “Presidential and parliamentary elections will take place on 24 June 2018.

"This may result in rallies and demonstrations around the country; you should avoid large gatherings and follow the advice of the local authorities.”

The office advises against all but essential travel to anywhere within 6.2 miles of the border with Syria, including the remaining areas of Sirnak, Mardin, Sanliurfa, Gaziantep, Diyarbakir, Kilis and Hatay provinces.

This also applies to Siirt, Tunceli and Hakkari provinces as well as the city of Diyabakir. 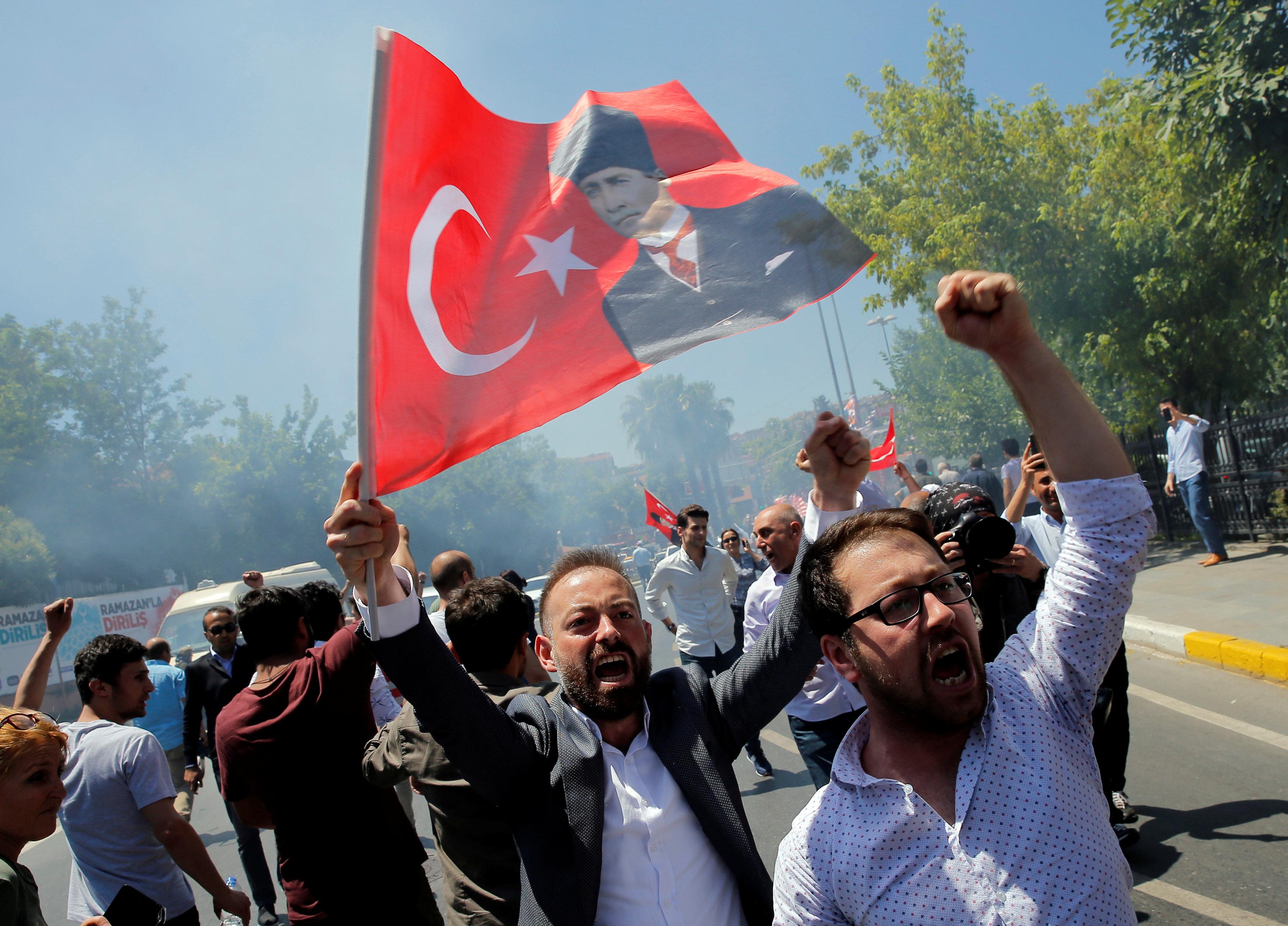 Brits made over 1.7 million visits to Turkey in 2016 and most visits are trouble free, but they are advised to be alert to their surroundings.

Tourists are warned that they should remain vigilant in crowded places popular with foreign nationals, including during festival periods.

FCO advice reads: “In some busy areas, especially Istanbul, the Turkish authorities are stopping members of the public to conduct ID checks.

“There’s also a larger than usual number of police checkpoints on main roads across Turkey.

“You should co-operate with officials conducting checks, and keep your passport and a printed copy of your e-visa or your residence permit with you at all times. 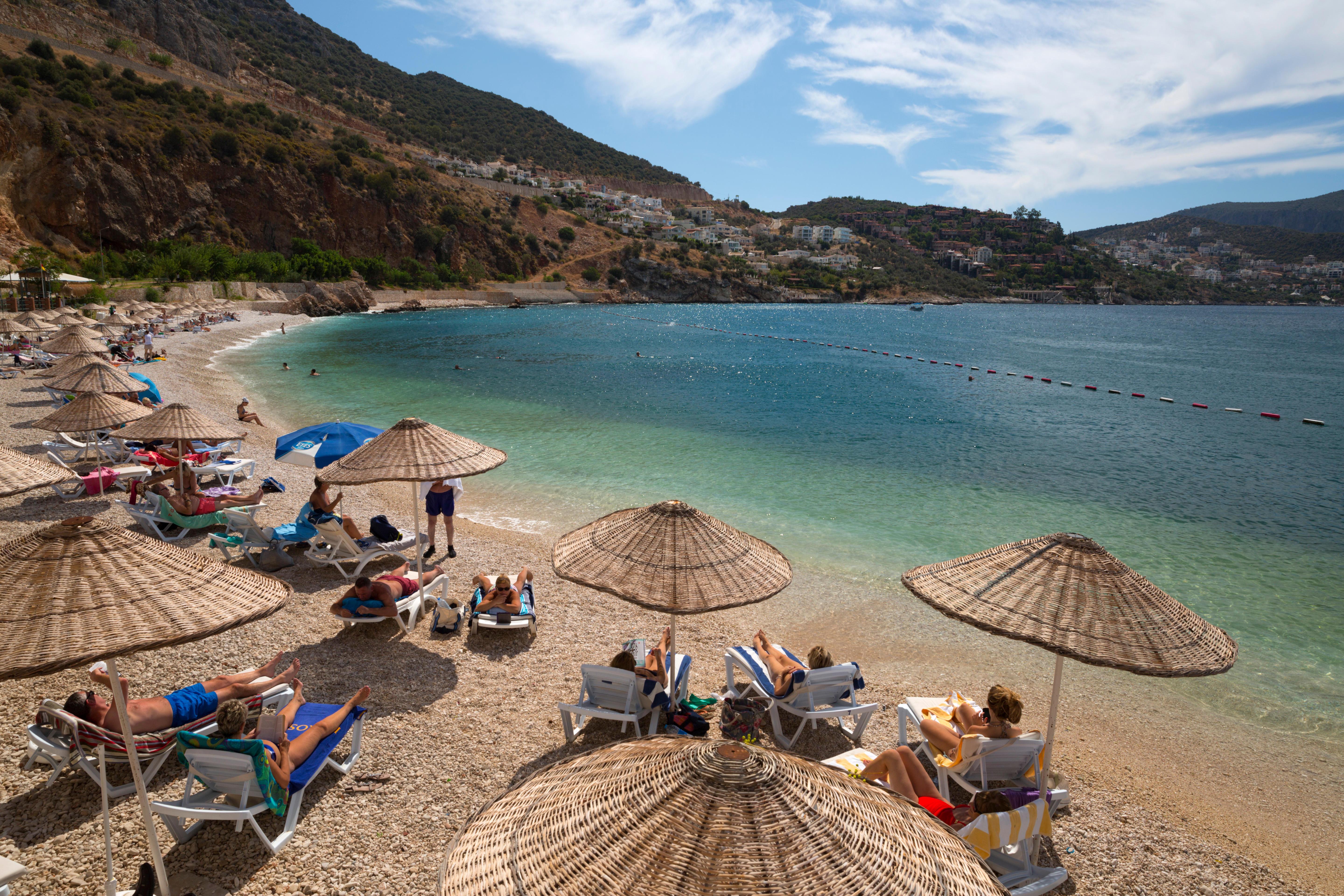 Terrorists are also considered to be very likely to try to carry out attacks in Turkey.

The election was called by president of 15 years Recep Tayyip Erdogan in response to opposition against his rule in Turkey.

Turkey has become popular this year as Brits ditch Spain and the rest of the continent due to how expensive it has become.

Thomas Cook announced in its annual Holiday Report that growth is driven by families, who make up 61 per cent of bookings to Turkey and 51 per cent to Egypt.

And the previous North African favourites of Tunisia and Egypt have also seen a resurgence in visitors despite a number of deadly attacks in the last three years.

In June 2015 jihadi Seifeddine Rezgui shot 38 holidaymakers dead – 30 of whom were British – in the beach resort of Sousse in Tunisia.

Sun Online Travel previously revealed that Majorca and Ibiza hotels are slashing prices in order to keep up with the trend to travel to Turkey and Egypt.