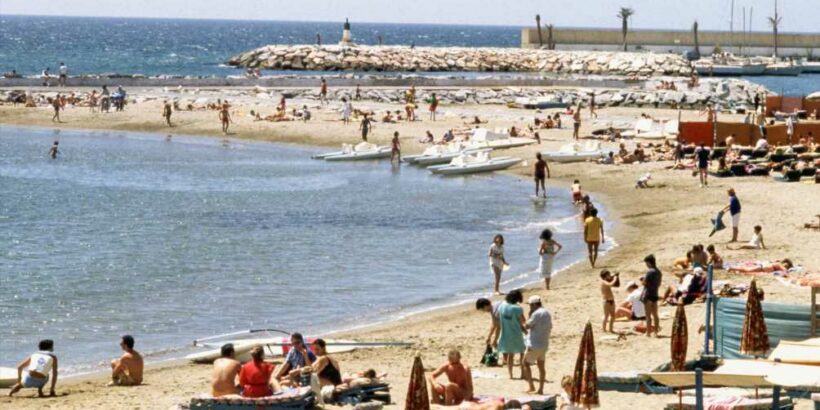 HOLIDAYING in the 21st century is much easier than it used to be – we have low-cost flights, airline apps on our phones and TripAdvisor to weed out those dodgy hotels and restaurants.

But vintage videos of British holidaymakers in Spain and Greece during the 60s and 70s have revealed that that vacations of the past also had their perks.

In the clips, which were shared by Travel Supermarket, tourists are seen enjoying a simpler type of sunshine break.

For kids in the 1970s on the Costa Del Sol, resort games included gymnastic displays and swimming competitions, which their mothers took part in aerobics classes.

Benidorm in the 1960s was almost unrecognisable, having only transformed from a tiny fishing village into a holiday resort a few years previously.

The beaches are almost empty and the streets show just a handful of holidaymakers browsing the local shops.

The clips also feature aspects of Spanish tourism that are far less popular among Brits nowadays, like bull fighting and bull-drawn sleighs. 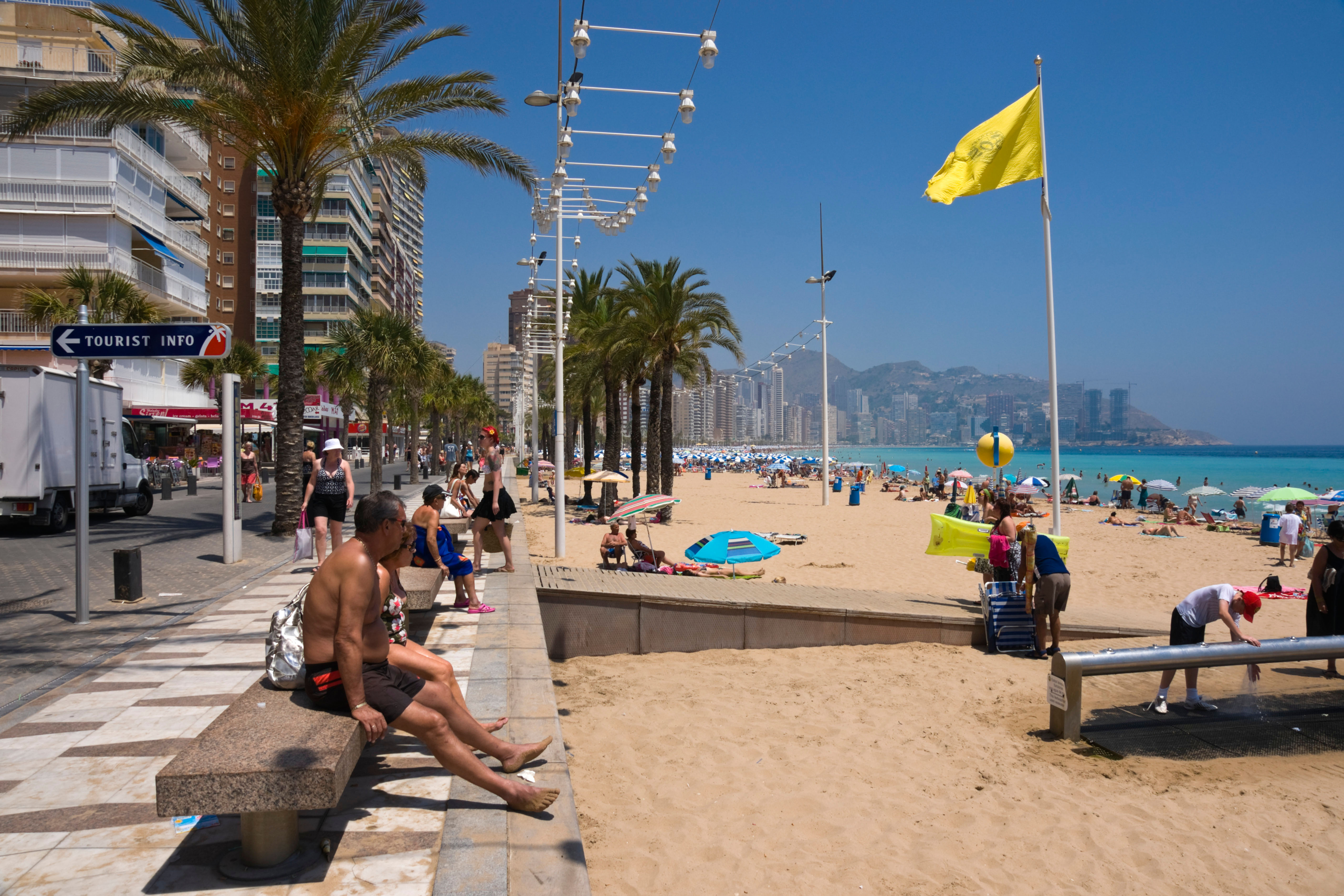 Further along the Med in Greece, some of the country's most popular resorts are also hard to recognise.

Nowadays, the mainland and its islands are inundated with holidaymakers across the world.

But back in the 70s it still retained much of its rural charm, with even popular stretches of beach almost completely deserted and not a single car on the roads.