That seems almost incredible in today’s socially-distanced coronavirus world and it is no surprise the 17-day festival is not running in 2020. 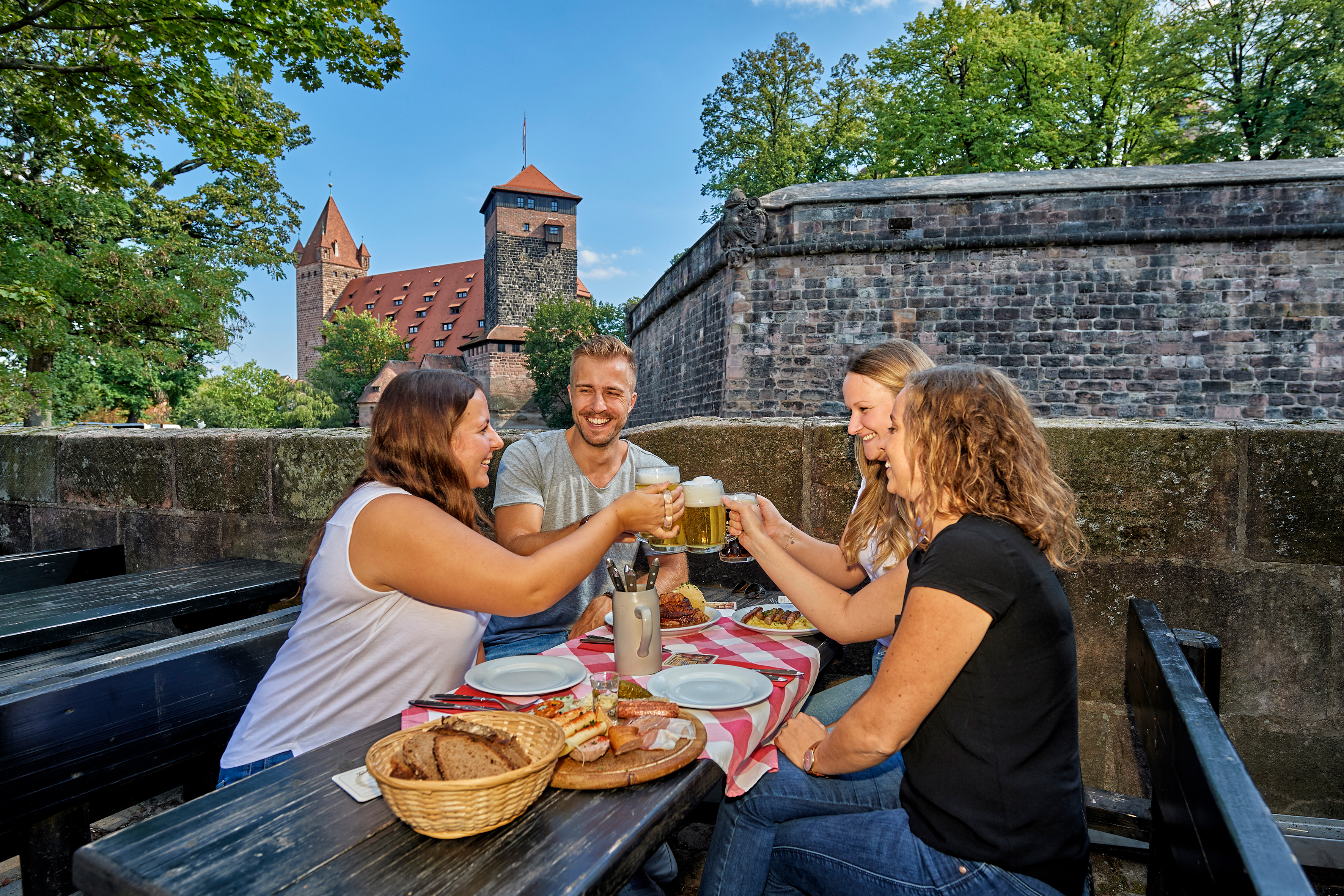 But Germany is still ON the list of destinations we can travel to without quarantine and there is an attractive, and more affordable, alternative to Munich.

Southern Germany is famous for bottom-fermenting beers. They need to be stored at cooler temperatures, hence the introduction, centuries ago, of a law that stated every brewery in the city should have a cellar.

Luckily, there were plenty of hills to burrow into in castle-topped Nuremberg. By the 15th century, 40 breweries were quenching the thirst of 30,000 Nurembergers.

During World War Two, these cellars played another role. When the air raid sirens wailed, the city’s inhabitants headed to the beer cellars, which could accommodate 65,000.

“Beer saved our lives,” says Patrick, my guide for a tour of Nuremberg’s beer cellars. After squirts of anti-bacterial gel made with whisky, we descend a spiral staircase designed to absorb shockwaves from bombs. 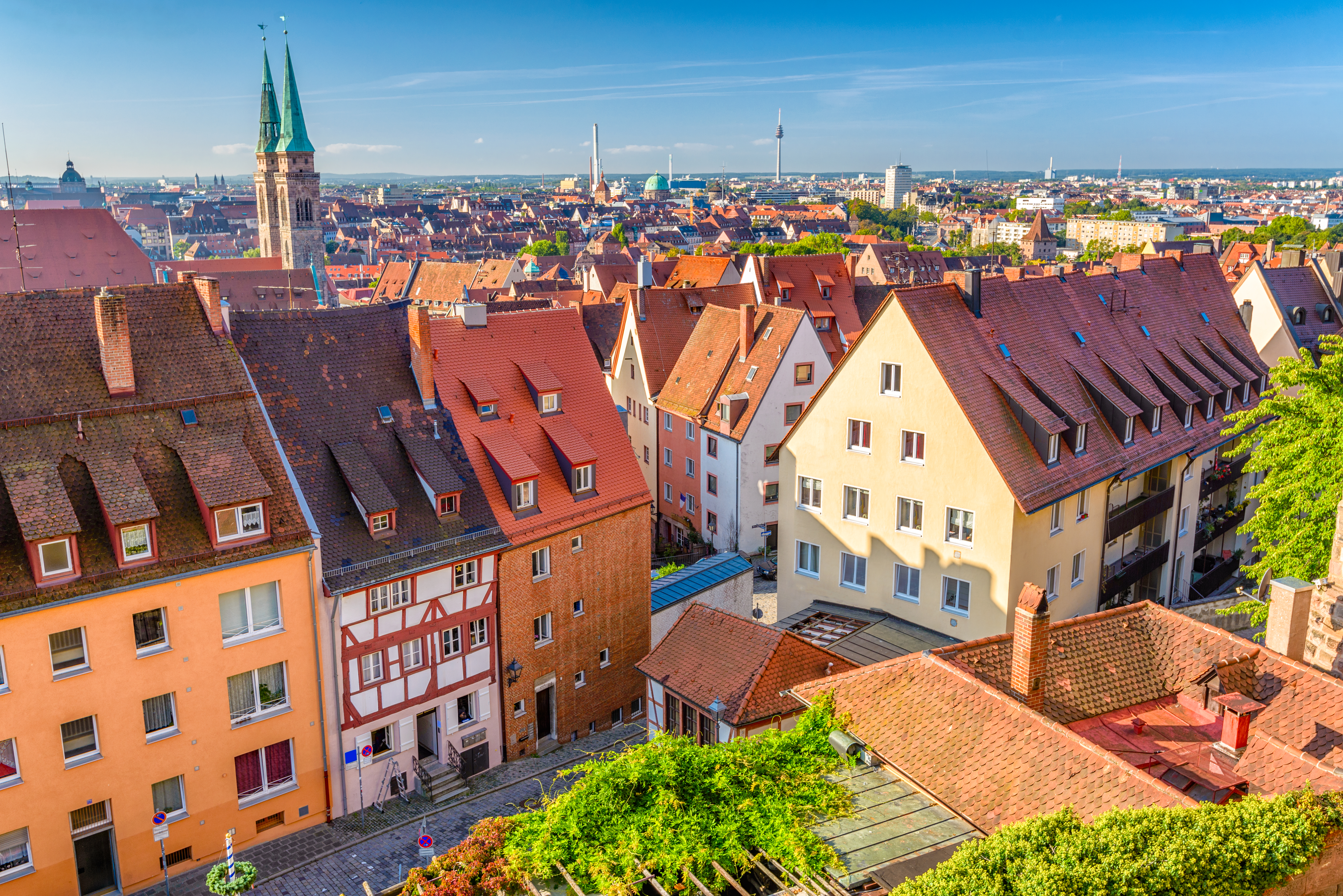 In wartime, additional exits were built and cellars were connected, creating a 25,000-square-metre network of tunnels.

Patrick reveals that, today, the average German consumes 102 litres of beer annually — much less than in the 1300s, when the average Nuremberger necked a staggering 562 litres, partly because drinking-water supplies were often contaminated.

The government even decreed that beer should be the main source of liquid refreshment for anyone aged over two. 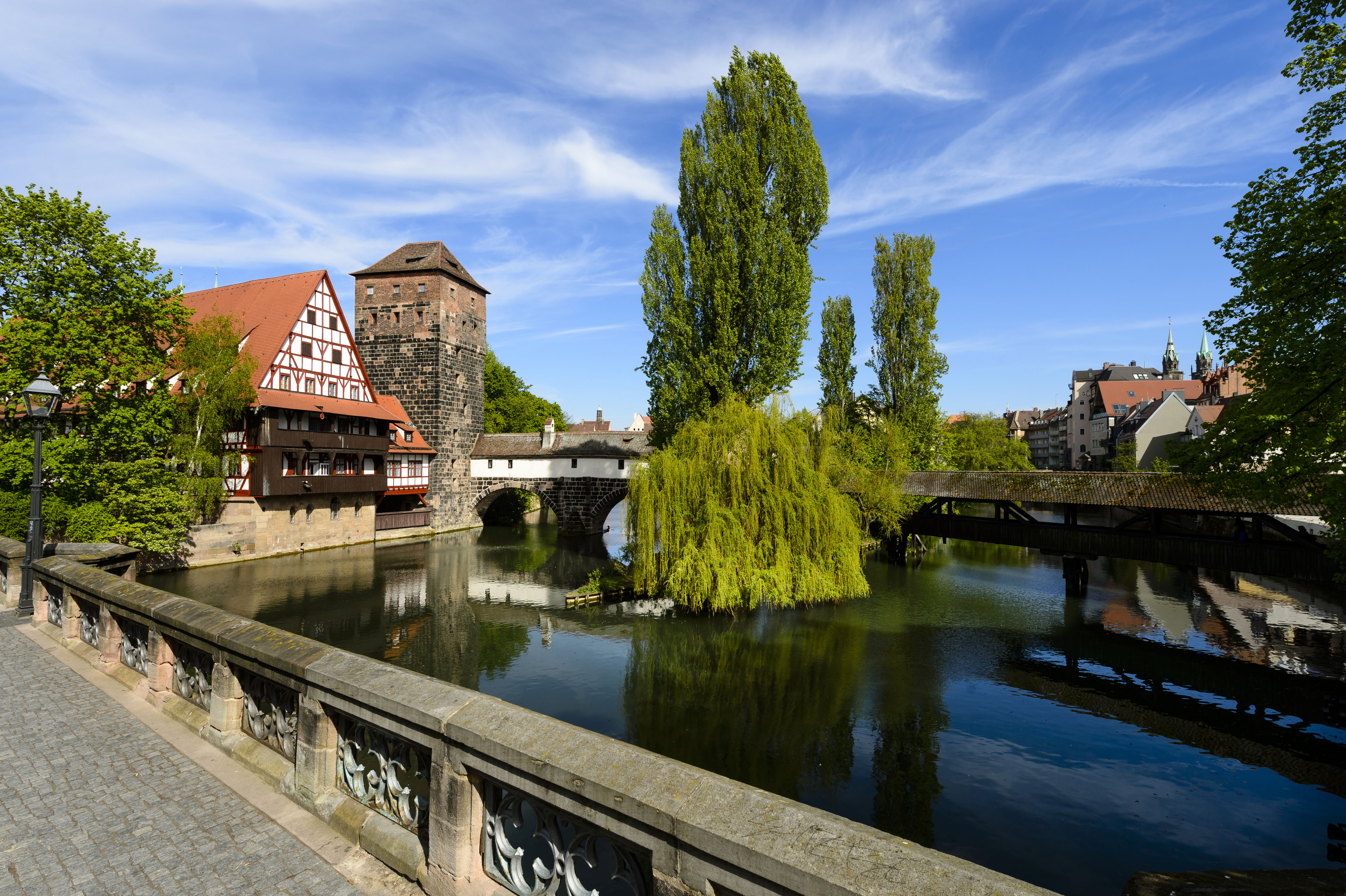 In the tunnels’ ice cellars, Patrick shows us tools used to wrestle frozen blocks out of nearby lakes in the winter. Slits in the walls, to disperse the cooled air, are reminders of the Germans’ knack for engineering.

There are plenty of signs of Nurembergers’ love for beer on ground level, too. Around 60 miles south of Nuremberg is the Hallertau, the world’s largest hop-producing area. In the 1800s, these hops — known as green gold — were traded in Nuremberg’s Hauptmarkt, a beautiful square dominated by the Frauenkirche church and a 14th- century fountain.

The city centre is a tangle of ancient passageways, many of which once doubled as waterways that supplied the city’s breweries with fresh water.

In the 1600s, the beautiful, gabled Henkersteg (Hangman’s Bridge) spanning the Pegnitz river was the home of Nuremberg’s executioner.

Lawbreakers ended up dangling from the bridge, although any brewer who ignored the beer purity regulations were treated leniently and received prison spells, instead.

What the hangman would make of Nuremberg’s Bierothek store, on nearby Äußere Laufer Gasse, remains to be seen.

Step inside this beer lovers’ paradise, which stocks around 50 types at any one time, and marvel at art-like displays of colourful bottles and cans.

There is a focus on more unusual varieties. A shop assistant shows me brews made with coriander instead of hops, and others flavoured with sour cucumber and beetroot. 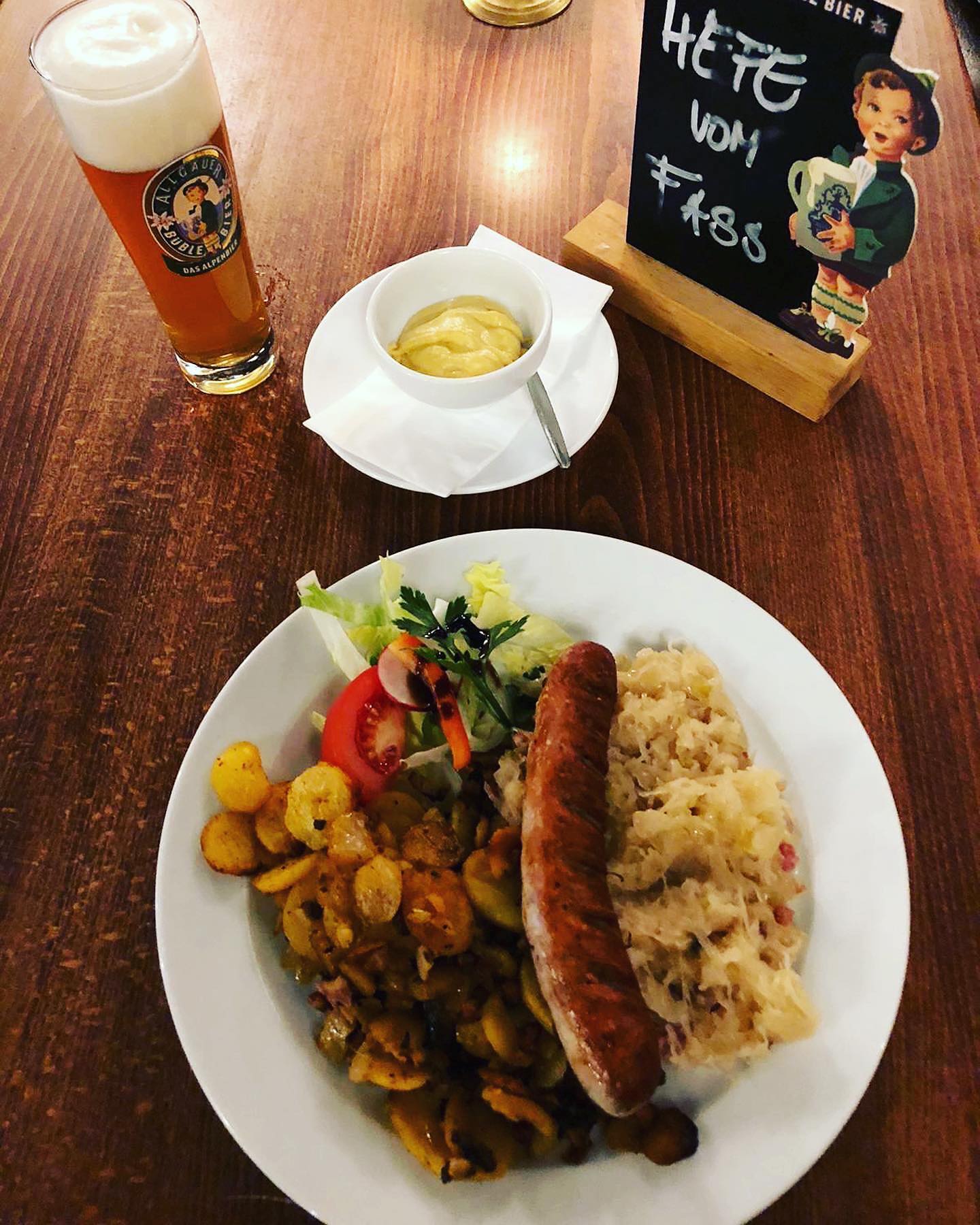 It is somewhat overwhelming, and afterwards I retreat to the cosy confines of the Trodelstuben, on the city’s Trodelmarkt.

This traditional Bavarian pub is famous for its ornately carved, pew-like wooden benches and displays of antique beer steins.

Another favourite hangout is Bierwerk, a short metro hop from the city centre. Here, wooden barrels double as lampshades, and beer bottles as chandeliers.

With its long wooden tables and chalet-style windows, it has got the cosiness of a beer house, with a splash of tech.

There’s a beer bottle vending machine, and one of the tables has a built-in beer pump which connects to barrels behind the bar, allowing drinkers to self-serve four types of lager.

Finally, there is the city centre Charakterbierbar, famous for its beer-themed cocktails. I recommend the doldifrutti, made with citrus beer, vodka, rum, lime juice and passion fruit.

And if you don’t like it? It makes a pretty good hand sanitiser.