Increasingly, guests are wearing their pyjamas down to breakfast when staying at a hotel. 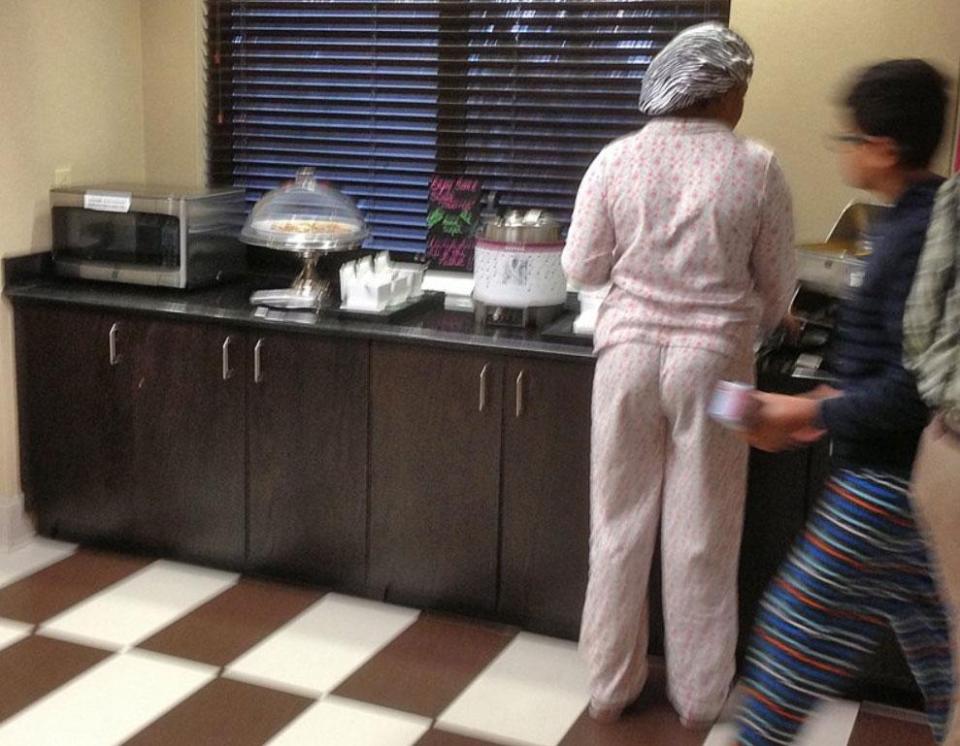 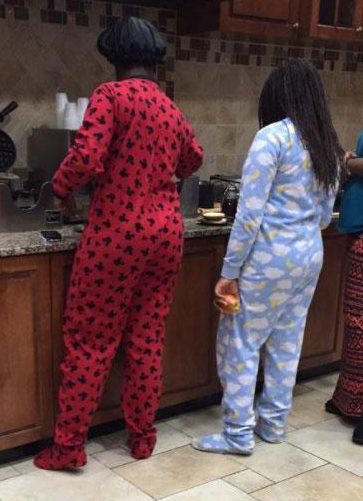 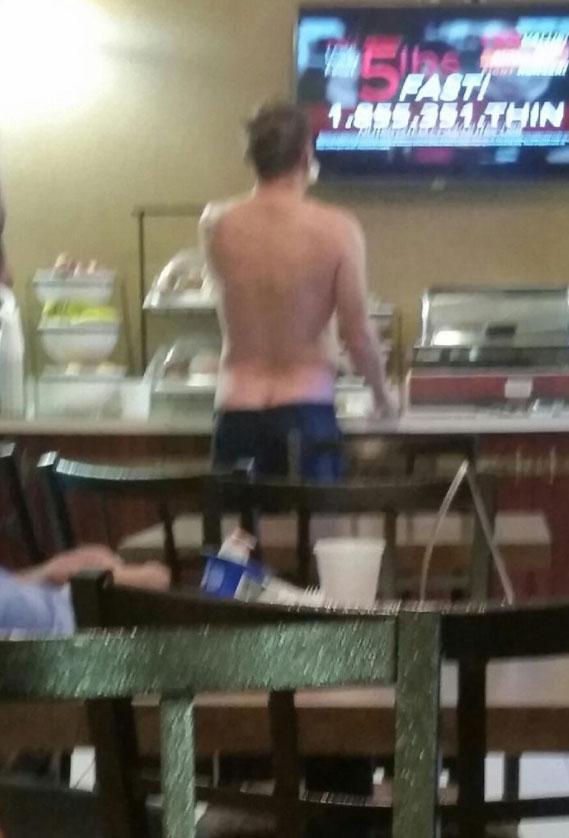 Instead of throwing on a pair of shorts and a T-shirt, these holidaymakers are helping themselves to the self-serve buffet in flannel PJs, dressing gowns and slippers.

The regular appearance of bed clothes in the dining room has caused outrage among other guests.

Many have taken to the internet to shame the culprits, sharing their disgust at eating their eggs and bacon next to such dishevelled human beings everywhere from Mumsnet and Quora to Twitter and Facebook.

William Hanson, the television etiquette expert who runs a podcast called Help I Sexted My Boss told Sun Online Travel: “Wearing pyjamas at breakfast is the height of sloppiness." 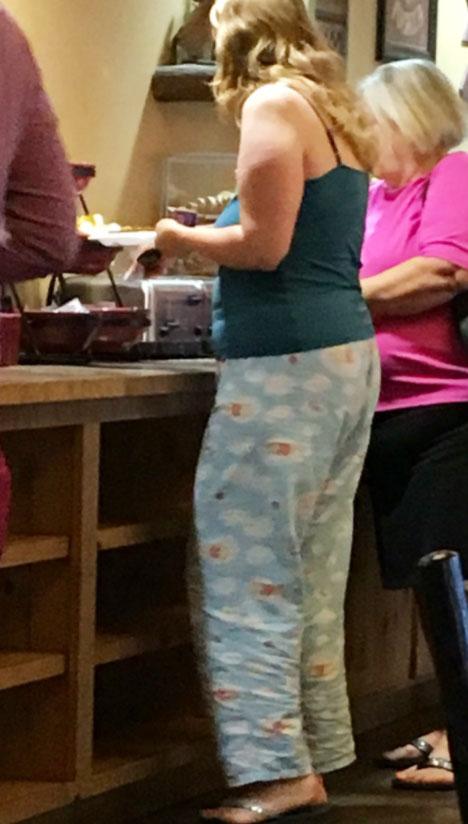 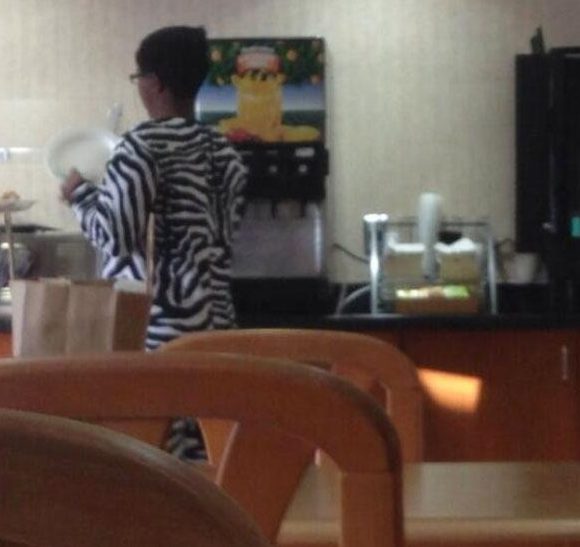 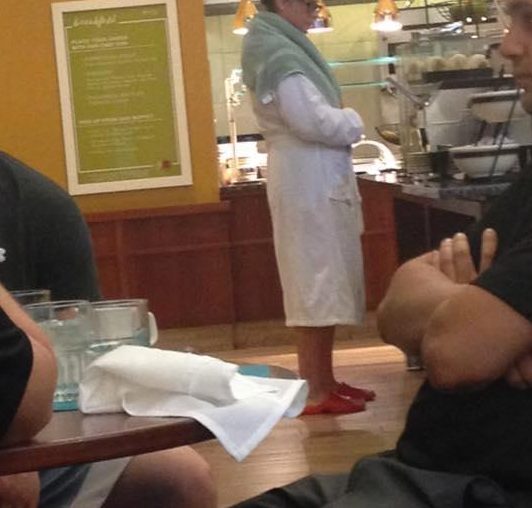 He continued: “Whilst hotels encourage you to relax and be ‘at home’ there are limits and this usually relates to the private areas (your room/suite) and not the public or communal areas.

“Arriving improperly dressed shows a total lack of consideration and respect for the staff and other guests.

“It is very much one star behaviour.”

But whether it is acceptable to wear bed gear to brekkie has divided regular travellers. 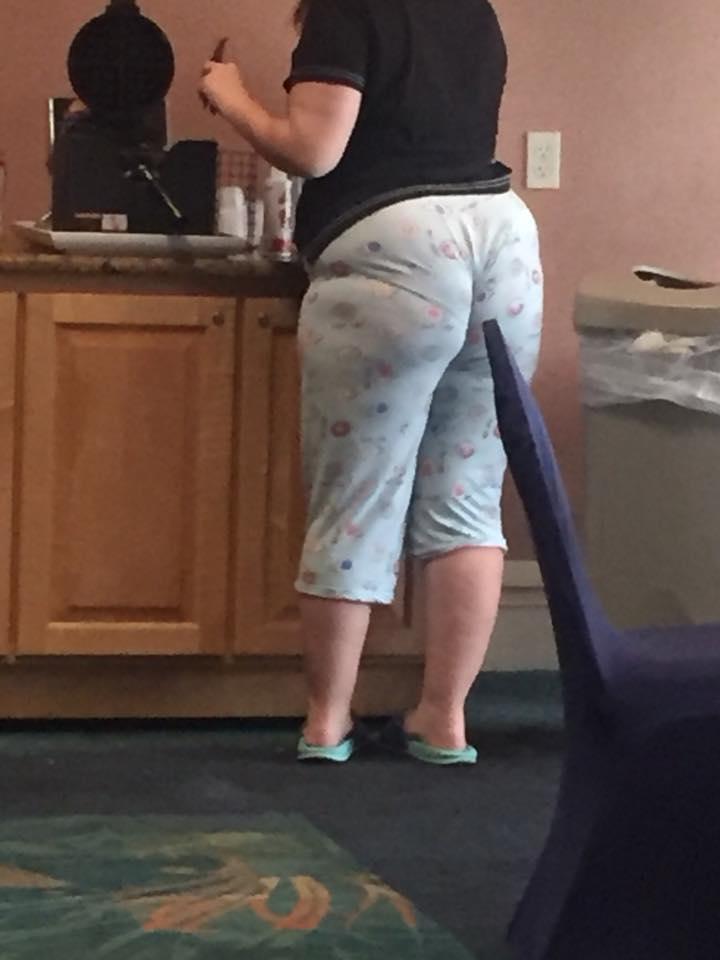 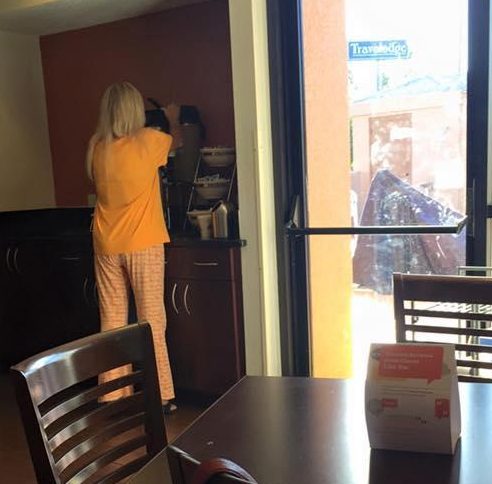 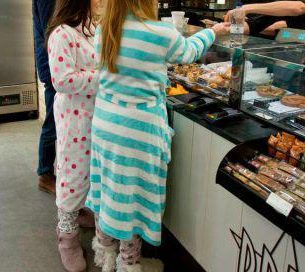 On Mumsnet, a user called Flyingpigsinclover said she found it unacceptable when a family of five came down to breakfast in pyjamas and dressing gowns, while barefoot.

A user called Beth Goldowitz agreed, saying: “Absolutely not. Nor should they do their makeup on the subway, or wear flannel robes to drive their children to school.”

But several were quick to disagree, including user JAtlanta who said: “I think you're overreacting.

“As long as nobody was exposing himself, what's the big deal.” 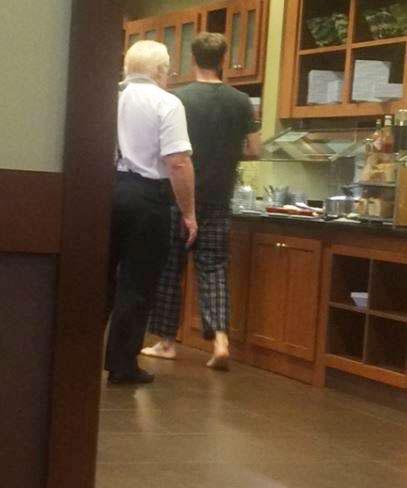 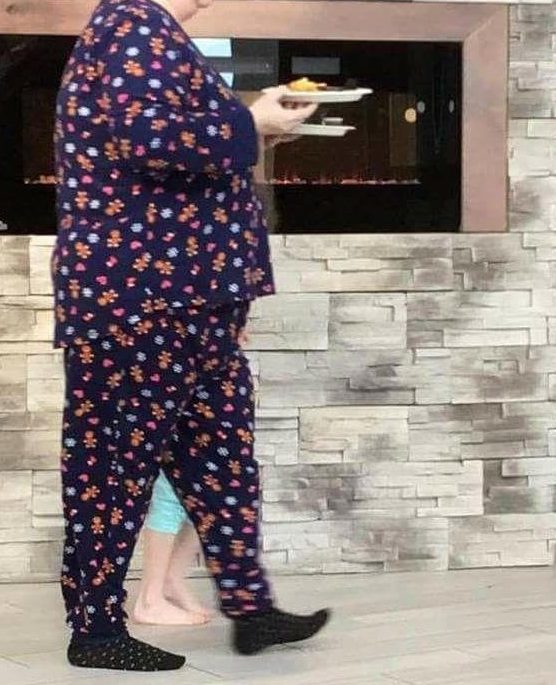 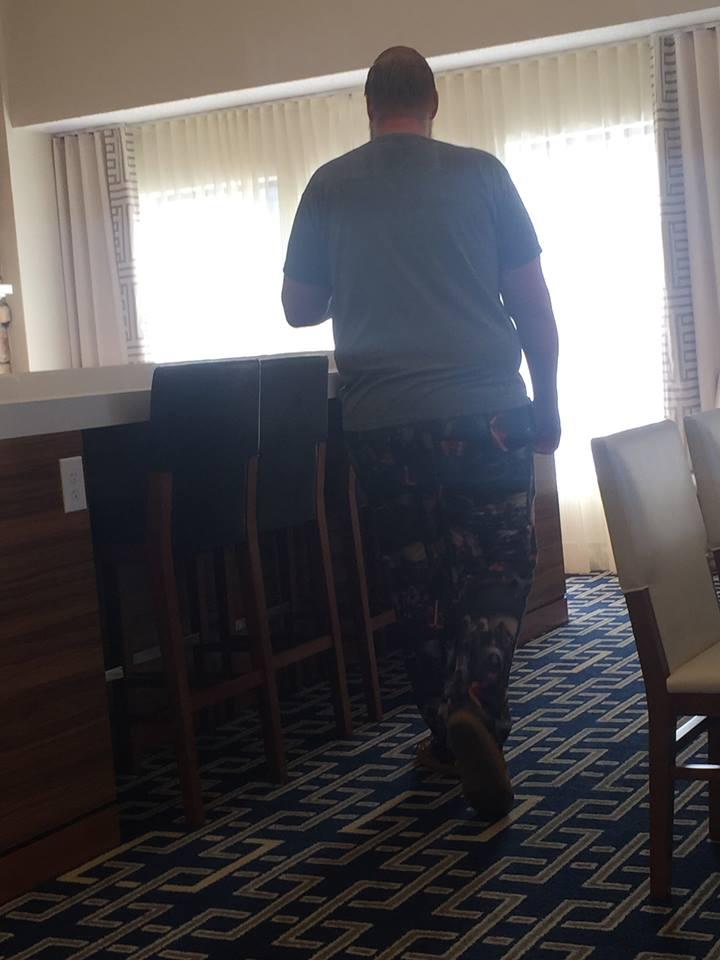 Meanwhile, over on TripAdvisor, a user called Mflyon claimed that they complained to hotel management after they spotted guests in the breakfast room in pyjamas.

A user who went by the name 0144 said: “I've never seen anybody in PJs at any of the B&Bs I've stayed at and I don't think it's appropriate.

“It's tacky, inappropriate and gauche.”

But a user called Ben P said: “This is not a big deal. Who cares what other people are doing.

“Was the room comfortable? Staff accommodating? Food good? Then I'd be happy…”

Yesterday, The Sun Online revealed the most annoying passengers on a plane – and last year William Hanson told us who he believed should get the armrest on the plane.