Palma mayor Antoni Noguera has announced that his government will vote for the ban in a city council meeting. 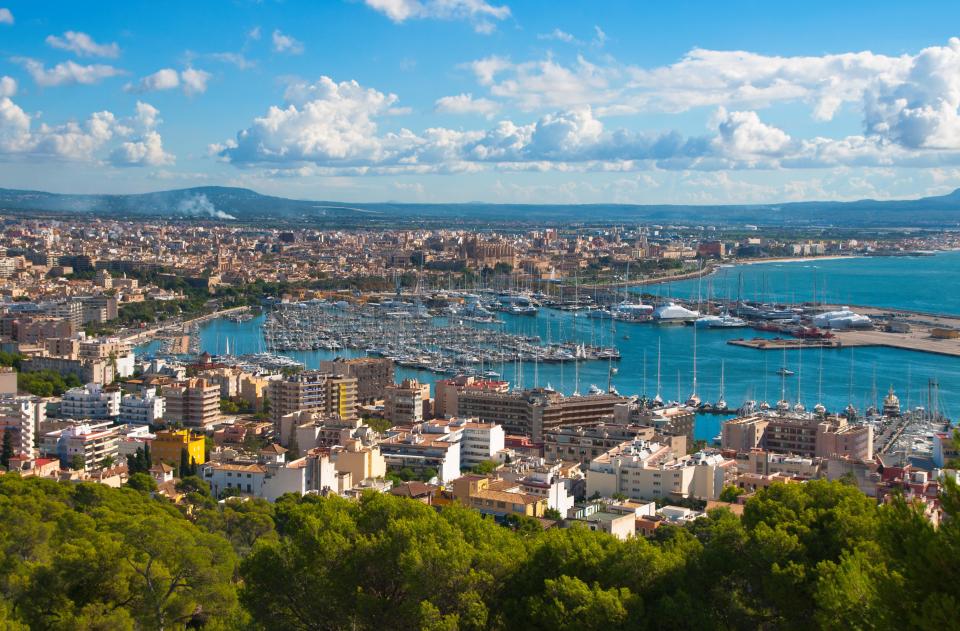 Mayor Noguera said of the decision: "There is nothing worse than having residents who can't live in their city nor afford a rent."

Rental prices in Palma de Mallorca, the Mediterranean archipelago's biggest city, have risen 40 per cent in the last five years, according to property platform Mitula.

Many residents and local lawmakers blame the price rise on internet sites and apps that allow travelers to rent apartments short-term directly from homeowners.

Noguera says that houses will be excluded from the ban, unless they are in protected areas, near airports or in industrial areas. 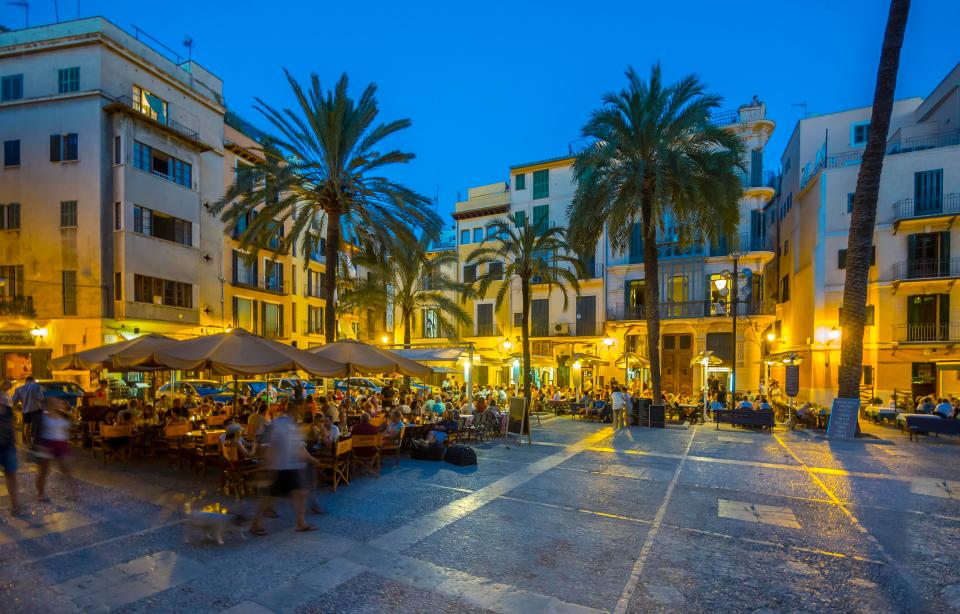 The new rules have been introduced as a wave of anti-tourism sentiment sweeps across the country.

The authorities have been trying to crackdown on home-sharing websites because of the effect they have on rent prices for local people.

In the Balearic Islands, which drew more foreign visitors than any other region in Spain last June, rental costs have jumped and there are fears of a housing shortage for residents.

The island of Ibiza has the biggest density of Airbnb rentals, with a tourist apartment for every 30 residents, data from analytics firm Airdna showed. 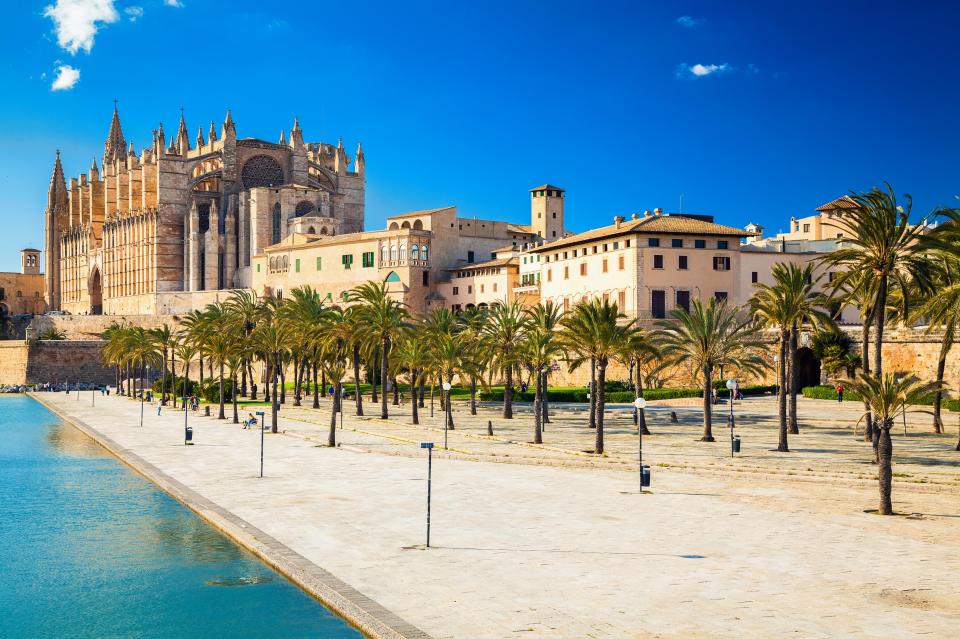 But with less people able to rent out properties, the price of those remaining are likely to increase for holidaymakers.

Brits visiting the bustling capital of Mallorca are also facing a tough crackdown on "drunken tourism" as the city seeks to ban late-night lock-ins, 2-4-1 alcohol offers and happy hours.

Like other resorts on Majorca and Ibiza, Palma had already signalled its intention to take a "zero tolerance" approach but has decided to step this up even further with higher fines.

Earlier this month, locals also took to the docks to protest the arrival of the world's largest cruise ship Symphony of the Seas.

They claim that the large ships create pollution and more overcrowding of the "already saturated islands," and that staff on board are being "exploited."