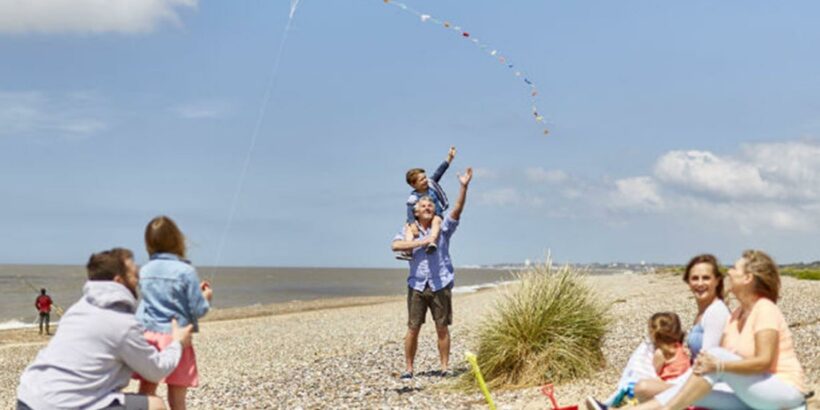 FAMILIES wanting a last-minute UK break are in luck, with Park Holidays slashing the cost to as little as £7 each, per night.

The holiday parks have deals on all of their three-day breaks, so you won't have to book too much annual leave either. 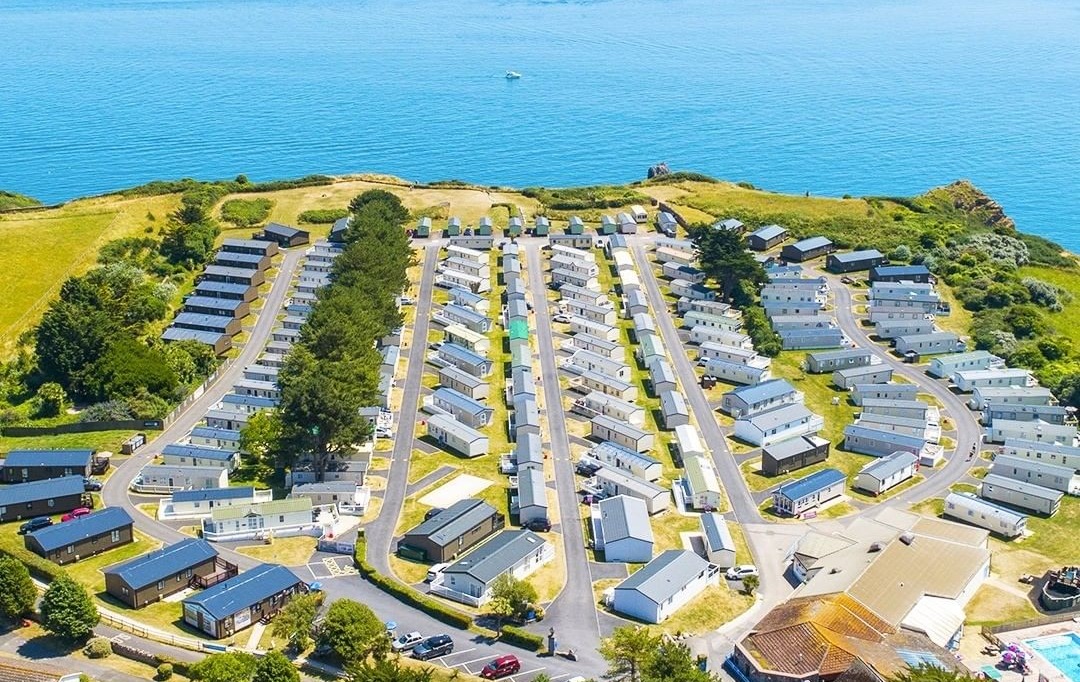 The biggest bargain is to Essex, costing just £139 for the three night breaks, based on a family of six.

This works out to just £7 each, per night – making it one of the cheapest holiday options.

For the biggest saving, a long weekend in Suffolk has up to £431 off, while Devon breaks have £396 off per stay.

All of the breaks are affordable, and are all less than £200 for the three days with other destinations including Cornwall, Sussex and Kent.

Here are the best deals you can take advantage of right now:

More Brits than ever have been going on holiday in the UK this year, due to the travel restrictions and rule changes on trips abroad.

A recent study found that more than half of Brits said they were not going on holiday this year due to the confusing restrictions.

Cornwall reported a surge in visitors, with Visit Cornwall predicting 210,000 tourists this summer, compared to the usual 180,000.

And according to Which? the demand has been reflected by the price – research found that the cost of private holiday accommodation in the UK has surged 41 per cent since 2019 pre-Covid, working out to an average £300 extra per week.

This means that a UK break typically costs hundreds more than a trip to an equivalent European getaway, even with flights being included.

Some of the most shocking prices differences include a seven night holiday in Lake Garda in Italy in August which came in at just £632 – while a similar seven nights in the UK at Lake Windermere cost a whopping £2,381.

Similarly, seven nights in Nice at a highly rated hotel would set holidaymakers back £679 – the same in Brighton costs £1,088.

We've rounded up some other staycation options you can book right now, which won't break the bank. 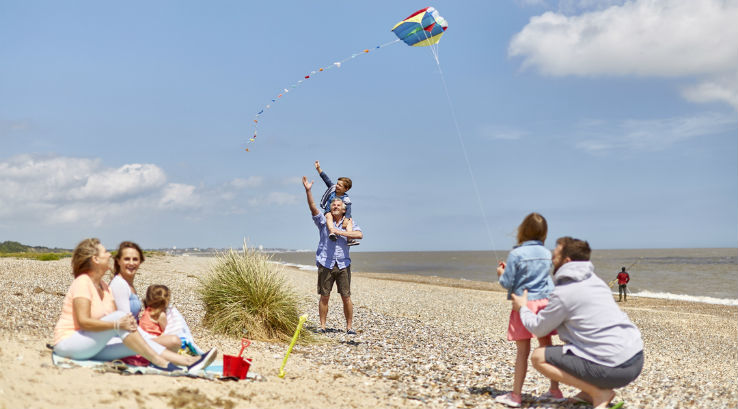