The man, who had also brought a blow up sex doll on board with him, was met by French police at Toulouse airport. 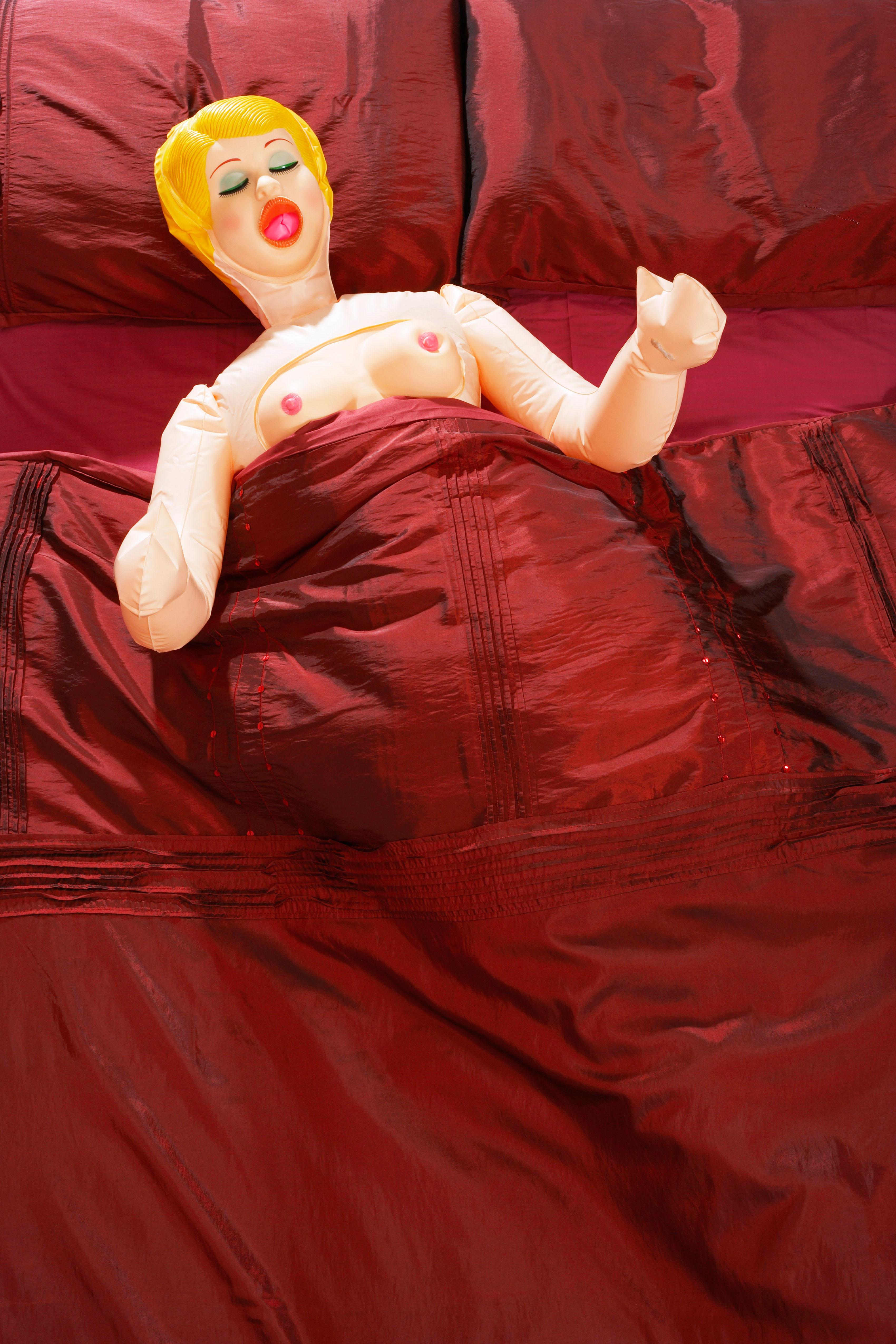 Jet2 said that the man’s behaviour was “disgraceful and deplorable” due to the fact he had been “consuming alcohol illicitly”.

Another passenger on board the plane tweeted that the man had a blow up doll with him on the flight – in front of young children.

They wrote: “Nice one guys! Together with a blow up doll at 7am in front of my kids & long queues. Way to go!”

A passenger told BBC Northern Ireland that the man was part of a “large stag group” which became “quite rowdy” on board the plane. 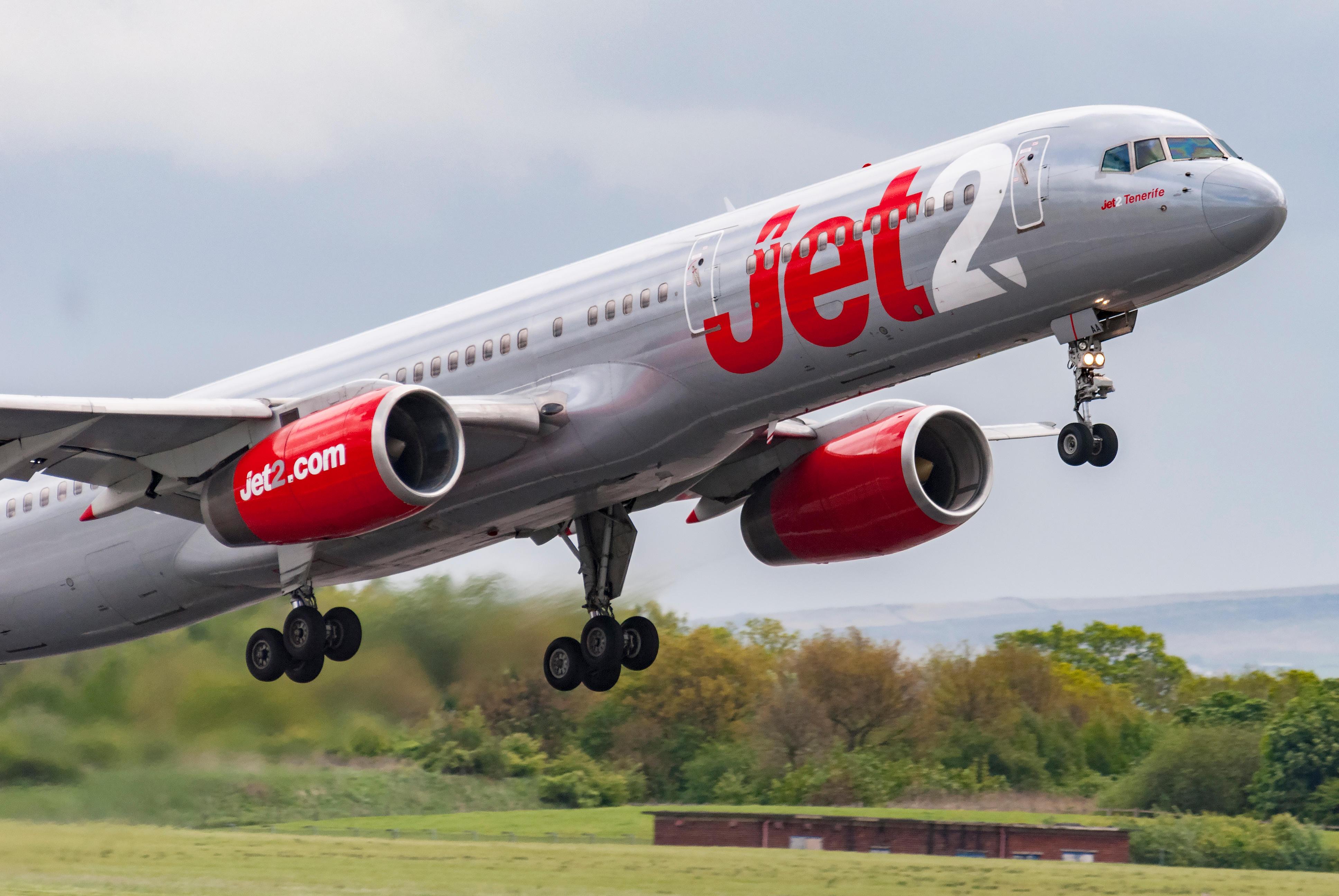 The passenger, who was on the flight with her baby, said: "The captain introduced himself and gave a really stern warning and reiterated that only alcohol bought on board could be consumed on flight and duty free can't be consumed.

"Passengers couldn't get off the plane and it was roasting.

"All the babies and kids on the plane were so unsettled. Six hours in total when it should have been a three hour flight.”

A spokesperson from Jet2 told us: “The customer, Mr. McDowell, travelling with a group was aggressive to both crew and fellow customers on board, something which will not be tolerated. 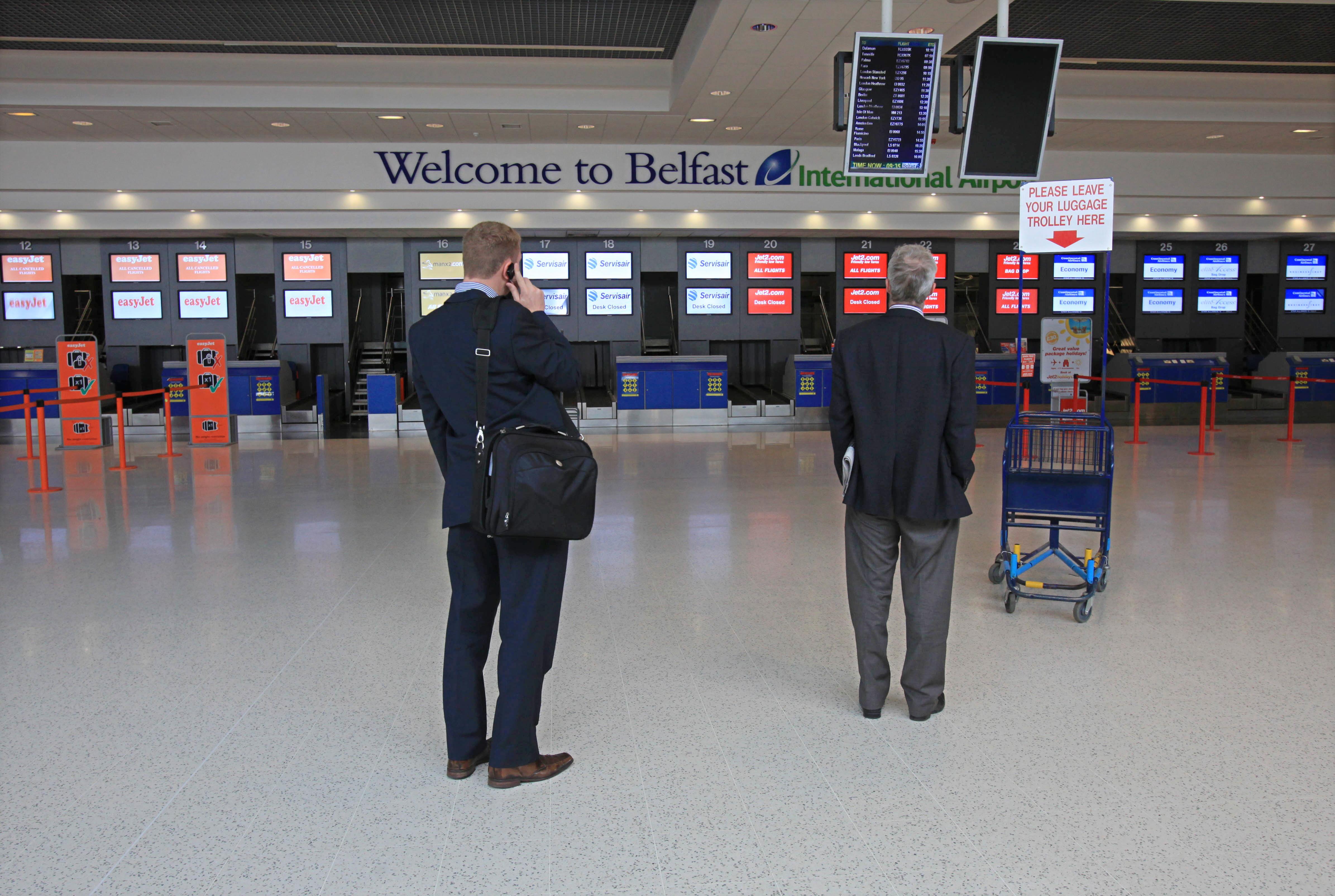 They continued: "Unfortunately his behaviour was particularly unnecessary towards one of our crew and he was also aggressive and unruly in the vicinity, where other families with young children and customers were sitting.

"In consultation with the captain we had to take the unusual decision to divert the aircraft as the situation on board escalated and he was taken off the aircraft with the assistance of the police in Toulouse.

"It's is very clear that consuming alcohol illicitly contributed to this behaviour and as part of our ‘OnBoard Together’ approach we will continue to call for action to better control the sale and consumption of tax free goods purchased at airports.

“We will not under any circumstances tolerate this type of disgraceful behaviour onboard our aircraft."

They continued: "Fellow customers and families travelling for a well earned holiday should not be subjected to this sort of behaviour and we sincerely apologise to all the other customers on that flight.

"We will be taking further action in support of our crew to ensure Mr. McDowell is held accountable for his actions and indeed Mr. McDowell has already received a lifetime ban from future Jet2.com flights."

Sun Online Travel previously revealed that Ryanair passengers on flights to Ibiza are being advised not to try and attempt to being any alcohol on planes from duty free – to cut down on boozy behaviour.