In 2013, the graphic designer was at her local airport in Phoenix, Arizona, en route to a business trip in Salt Lake City, but as she was boarding, a flight attendant stopped her. Kelly told the New York Post: “They forced me to buy a second seat for $300."

The married mum, who weighed 151kg at the time, was told she wouldn’t fit in just one.

Mortified, she plunked down her credit card. How would she break it to her boss that her trip expenses had suddenly doubled?

Luckily, she didn’t have to. When that same attendant realised the flight was overbooked, she reclaimed Kelly's second ticket for another passenger. 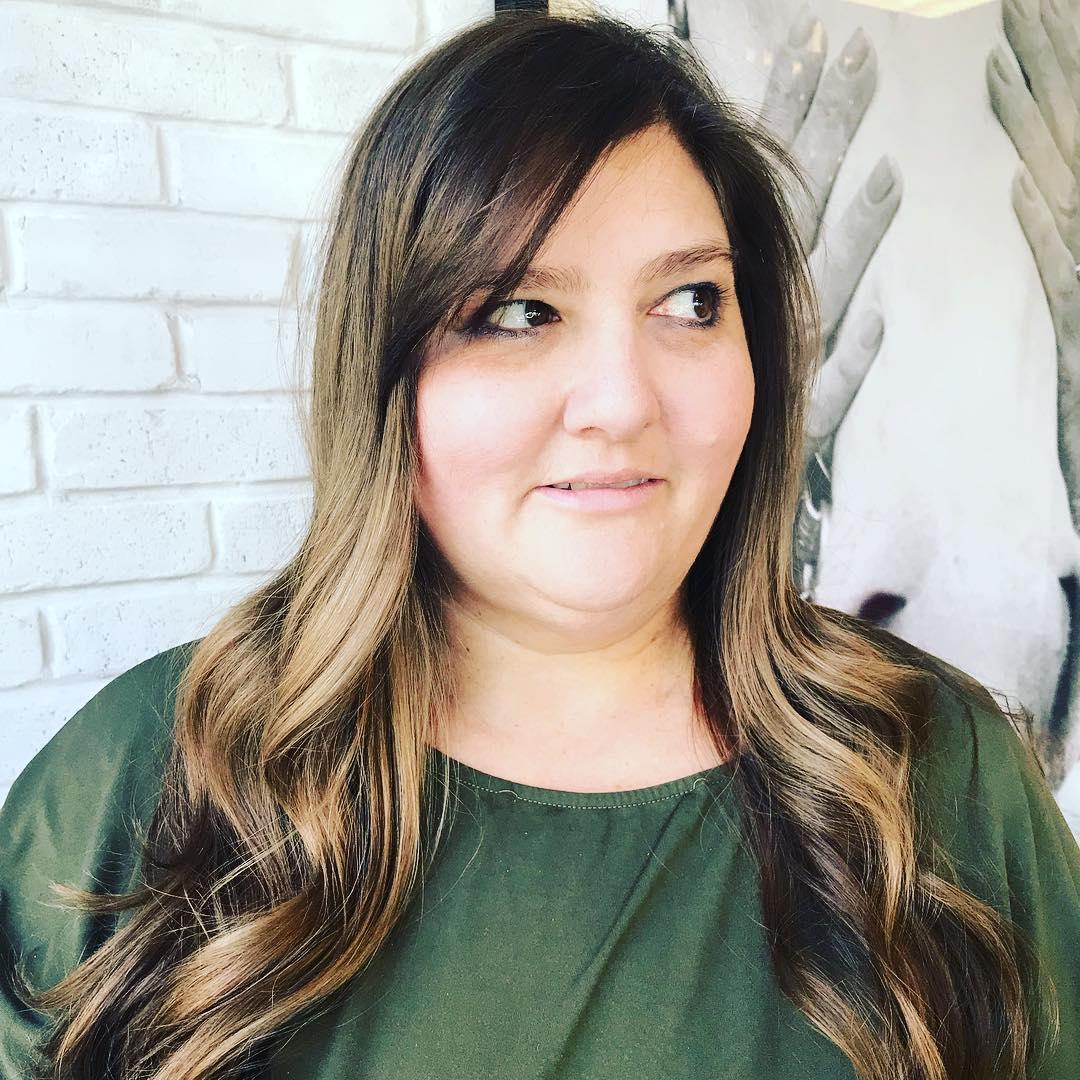 Kelly was reimbursed and left to sit in her single seat, which she fit into, after all – she said that it was a humiliating experience, but also eye-opening.

Kelly, now 43, said that until that point, “I had always believed that the best opportunities belonged to thin and perfect people.

“But from that day on, I just thought, I’m not going to let my weight hold me back anymore. And, if people don’t like it, that’s their problem.”

When she got back home to Arizona, she sat down and started writing about Cookie Vonn, a whip-smart, overweight teen who gets waylaid at an airport after a flight attendant declares her “too fat to fly.”

That project eventually evolved into Fat Girl on a Plane, due to be published in the US on Tuesday.

So today is author headshot day for #igauthorlifefeb!! Was lucky to have mine done by the amazing @photobabak while working on set with the equally amazing @amyhair ?❤ #igauthors #igauthorlife #harlequinteen #yalit

So today is author headshot day for #igauthorlifefeb!! Was lucky to have mine done by the amazing @photobabak while working on set with the equally amazing @amyhair ?❤ #igauthors #igauthorlife #harlequinteen #yalit

The debut novel follows a young, aspiring fashion designer across two timelines: the “before”, when Cookie is a plus-sized 17-year-old, and the “after” two years later, when she’s dropped the weight via a punishing diet.

The younger girl lets her size hold her back: opportunities for work, and even love, pass her by.

But skinny Cookie has trouble, too – childhood wounds still smart, so she lets her boyfriend call the shots and she's also always hungry.

Kelly herself recently  went into surgery for a gastric sleeve surgery after she was diagnosed with Type 2 diabetes, a blood sugar disorder that’s linked to obesity and raises the risk of infection, heart attack and stroke.

Her doctor initially sent her home with several diabetes medications, but they were expensive and the side effects (nausea, fatigue) made her feel sicker.

So, in February 2018, she went under the knife and has since dropped around 27kg and gotten her diabetes under control.

Her body may have changed, but Kelly wants her teenage readers to know that it’s their right to make their own decisions about their bodies .

She said: “You don’t always have to be involved in some weight-loss story, you can be both fat and happy.”

This article originally appeared on the New York Post and was reproduced with permission.