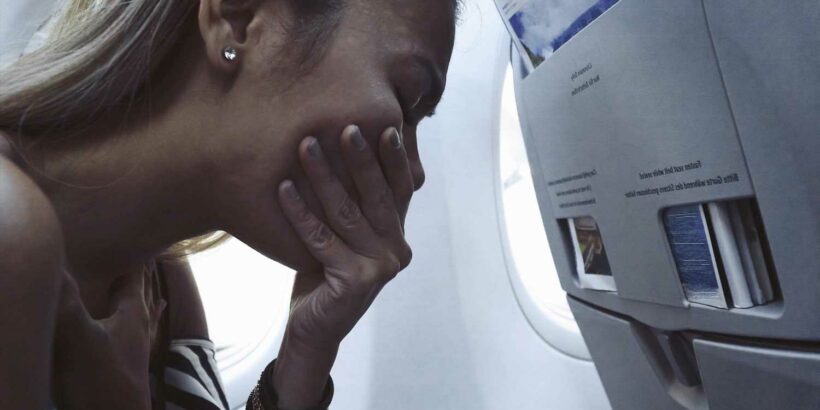 A PLANE passenger has been slammed for leaving a disgusting mess in one of the aircraft's seat pockets.

The person, who remains unknown, left a massive blob of green chewing gum in the pouch for the next passenger to find. 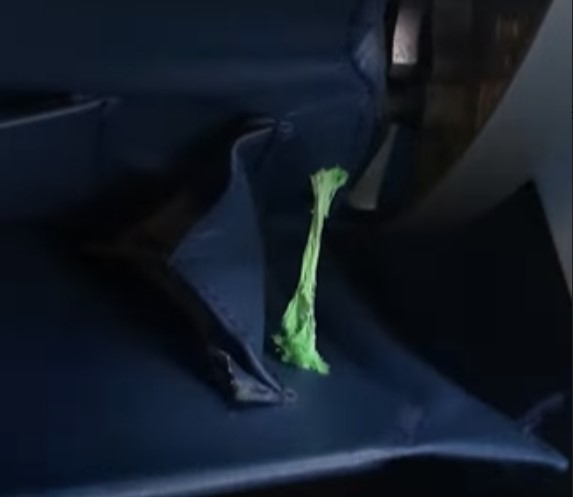 Video footage of the sticky leftovers have been shared online – the gum slowly stretching in and out as the person recording opened and closed the pocket – with people heavily criticising the culprit.

One person suggested a vague possible identity for the offender, suggesting it was someone with notoriously offensive plane behaviour.

They said: "Gross. Bet it was a barefoot adult."

Another commenter suggested that this might not have been an isolated incident. 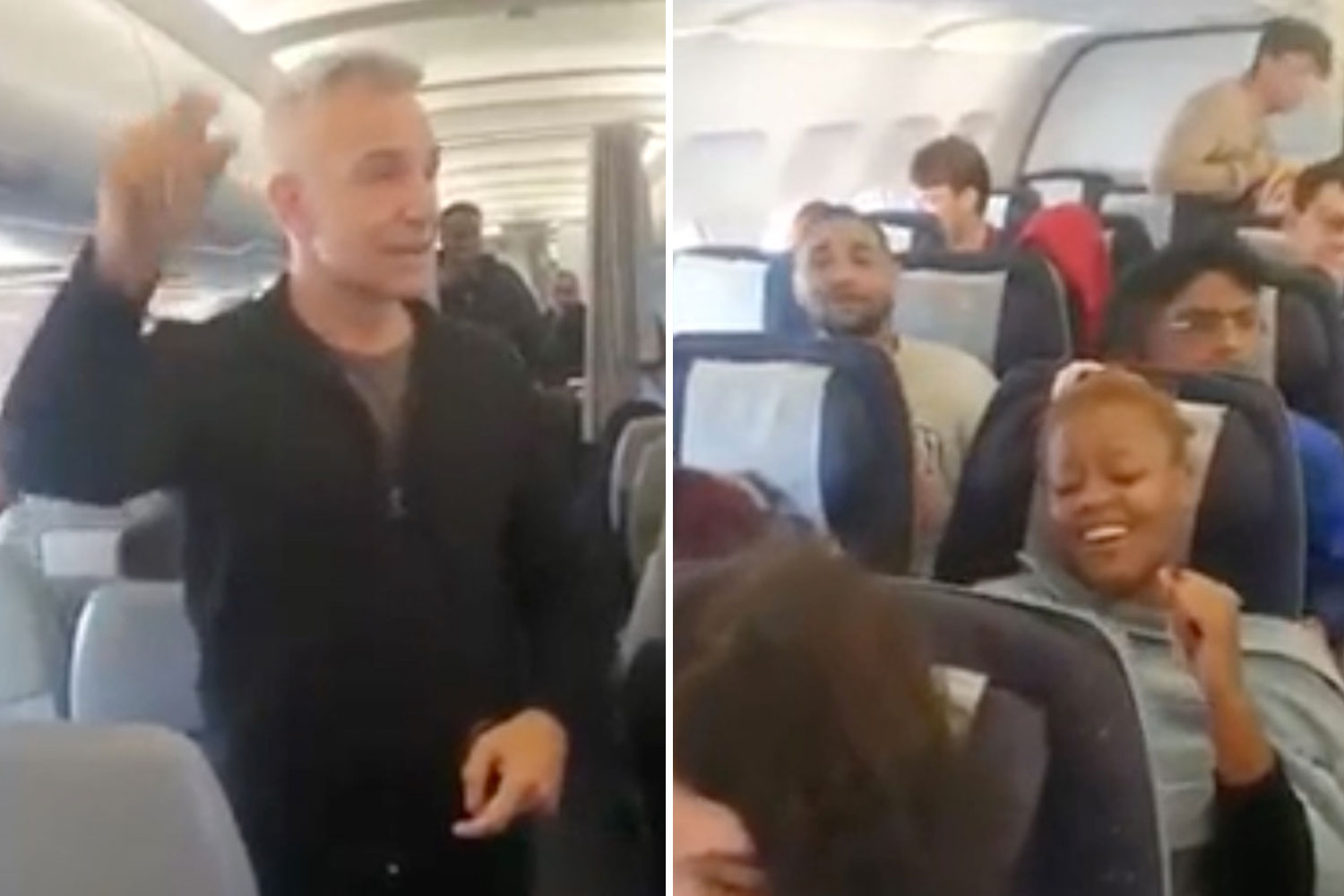 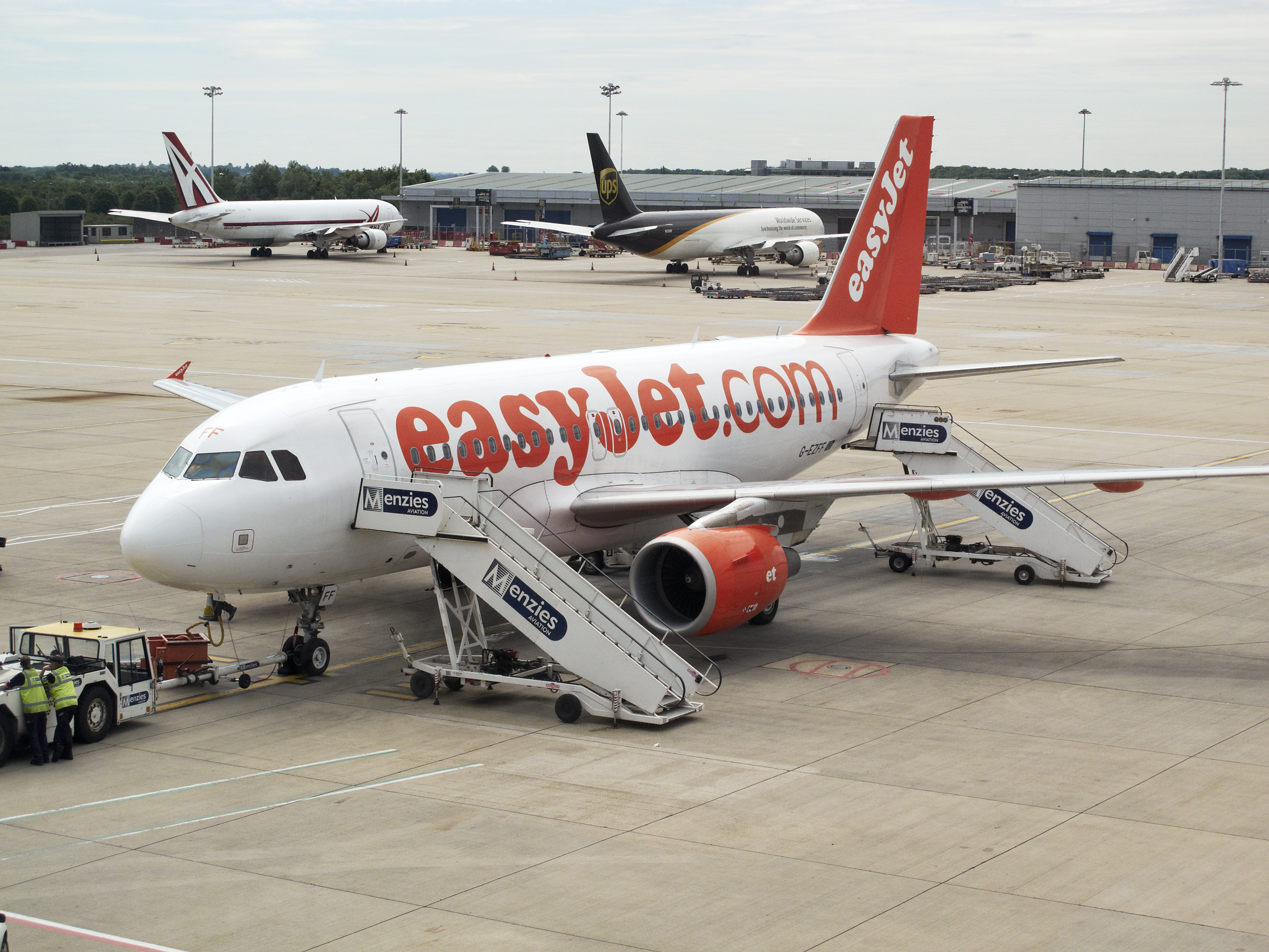 They wrote: I put my phone in the pocket once without looking and someone had stuck their disgusting chewed up gum inside and it got all over my phone."

There were people suggesting that the seat pockets should be avoided by passengers anyway.

One person said: " NEVER put anything in those pockets.

"Dirty diapers, vomit bags, etc get left in those pockets. Then you stick your phone or whatever in there…" 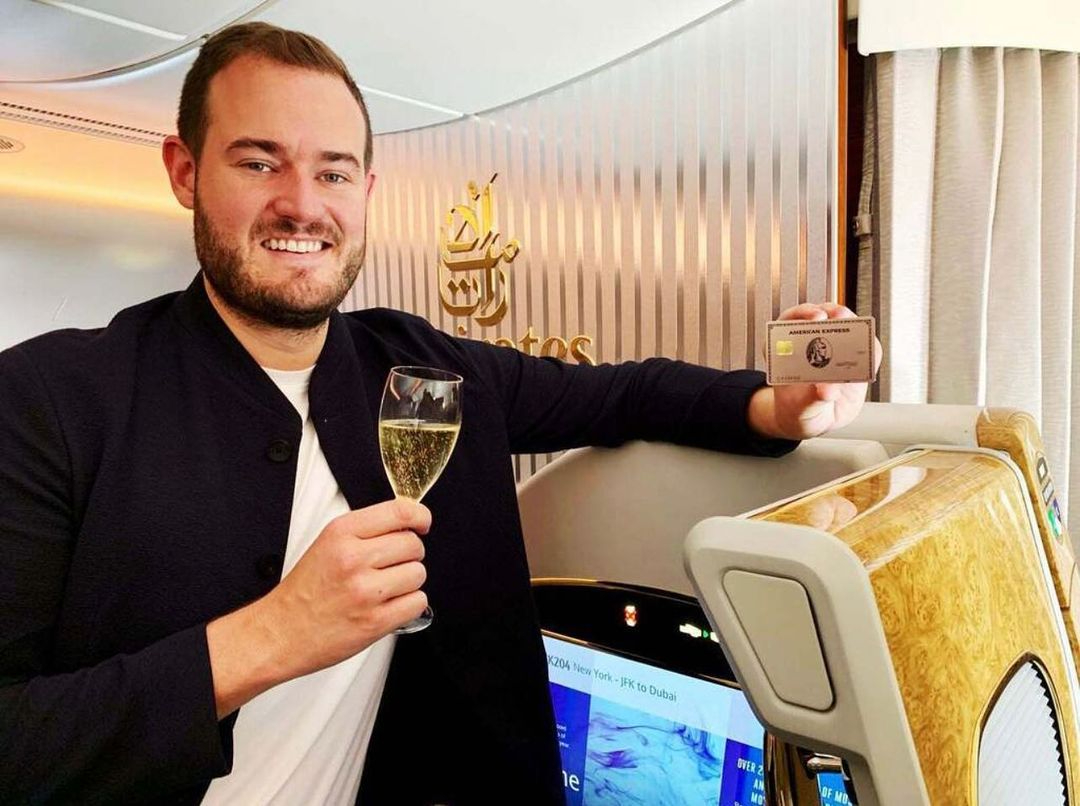 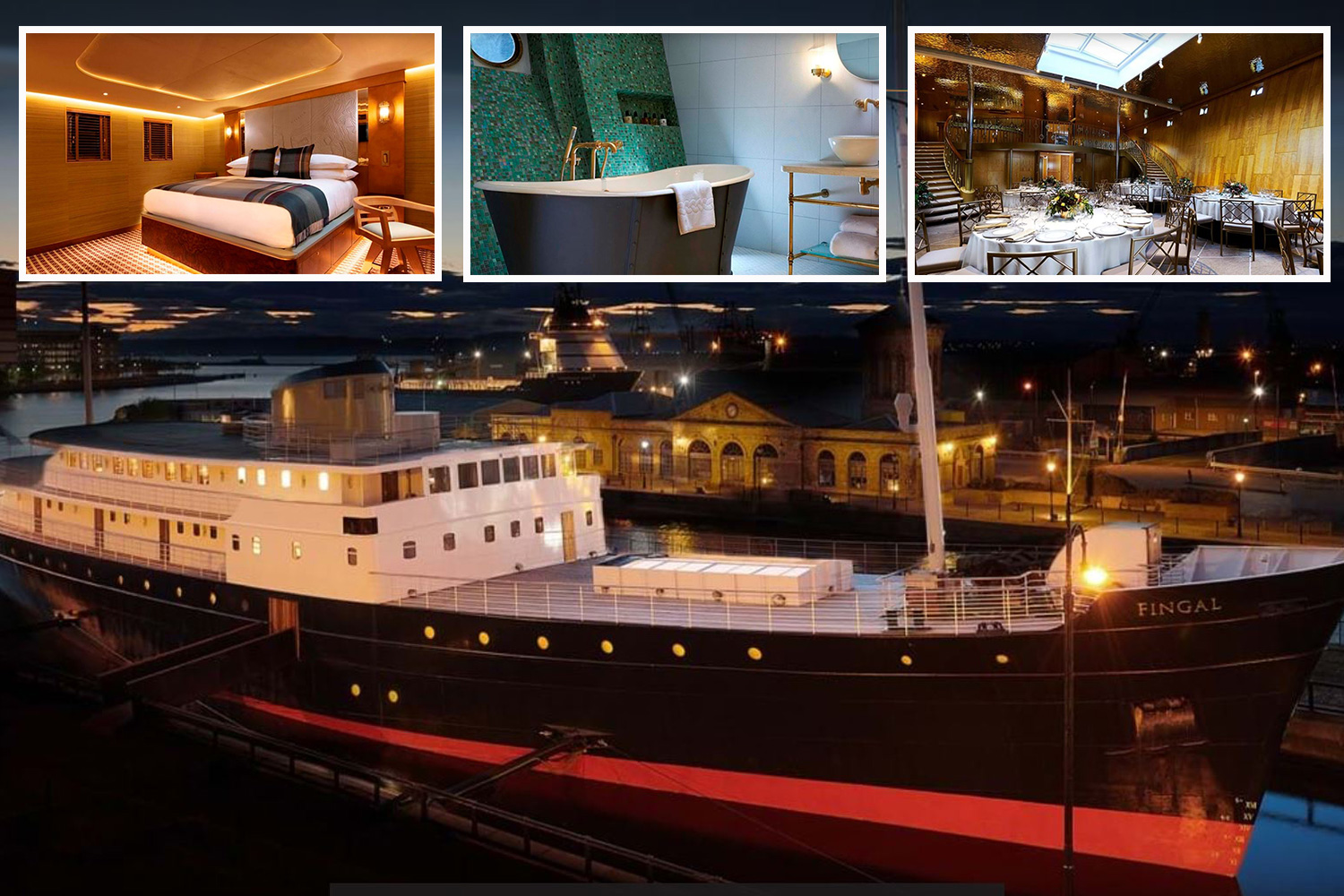 That is backed up by a flight attendant who explained why she would never use the pouches herself.

Cabin crew member Beth Windsor has worked on planes for more than a decade and knows a thing or two about conditions on board aircraft.

In an article for Insider, she explained that the seat pockets are often one of the dirtiest places on the plane because they very rarely get cleaned between flights.

She revealed that she has seen some passengers put some awful things in them.

She said: "Planes are cleaned every time they land somewhere new, but there often isn't enough time to thoroughly sanitise the inside of each seat pocket between flights.

"On many of the planes that I worked on, that compartment usually didn't get washed until the aircraft returned to base for a deep clean.

"It should go without saying that passengers shouldn't use the seat pocket to store things that they don't want the crew to fish out, but I've still come across countless dirty diapers and underwear in the compartment. So, think twice before storing any food in there."

This woman was caught doing something very unsanitary with her pants during a flight.

Passengers regularly steal a strange item from the back of plane seats. 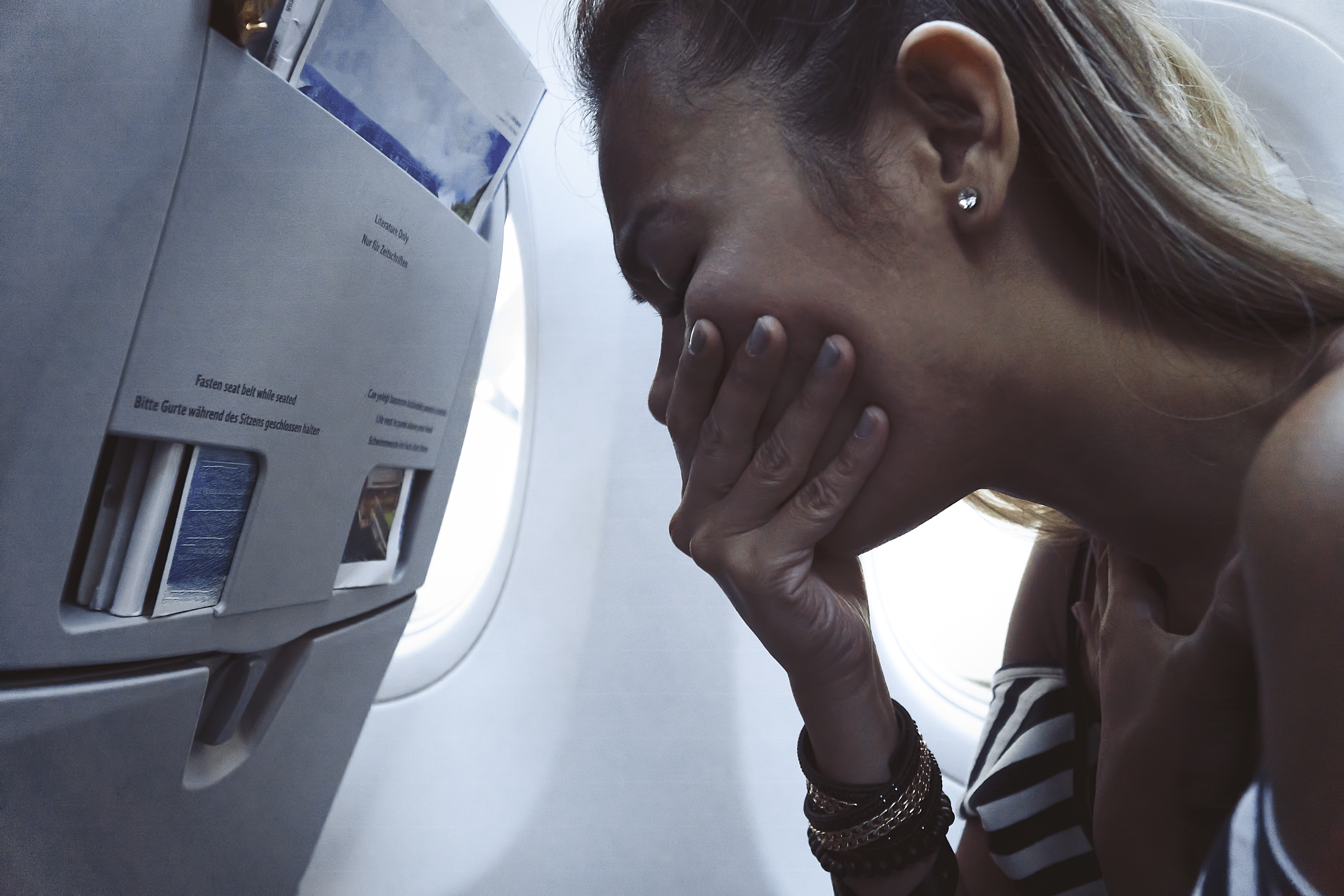