ANONYMOUS reports from UK cabin crew reveal that passengers' safety have been put at risk by staff who are poorly trained or who don't have enough time to carry out adequate safety checks.

The concerns were revealed in reports published by CHIRP, the UK confidential reporting programme for aviation and maritime workers. 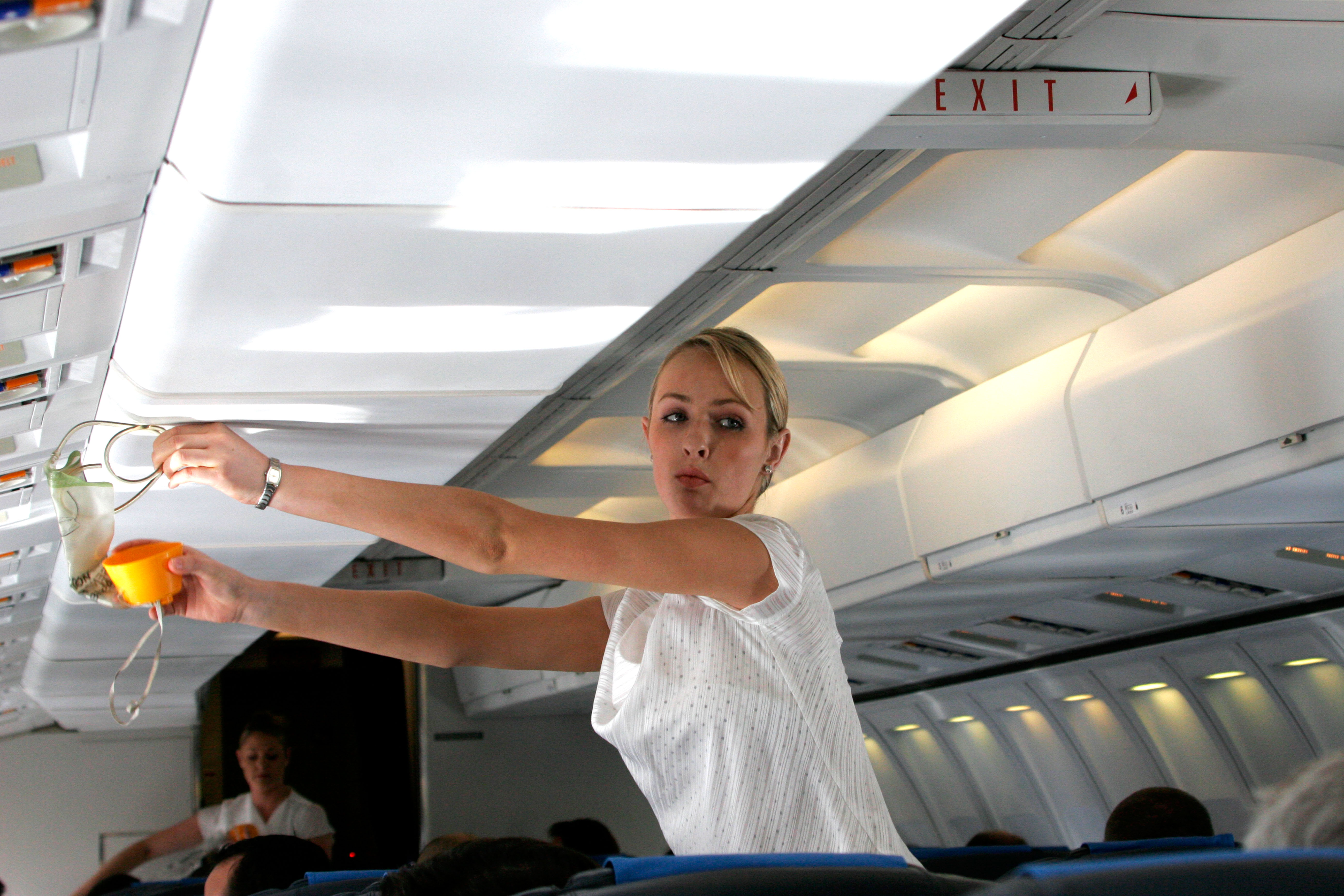 The reports, which go as far back as 2001, are completely anonymous, with details of airlines and even destinations all removed.

But they reveal serious concerns for passenger safety from cabin crew.

For example, one passenger who was unwell was administered oxygen on a flight by a member of the cabin crew – only for another member of staff to realise later that the canister was never switched on.

The report said: "I took over a flight where the inbound SCCM (Senior Cabin Crew Member) told me that they had administered therapeutic oxygen for the duration of the flight to a sick passenger.

"When I went to carry out my pre-flight checks, I found the said oxygen bottle to be totally full.

"I queried it with the Captain who was operating both sectors and they confirmed which oxygen bottle they had been informed had been used and it was the same one. 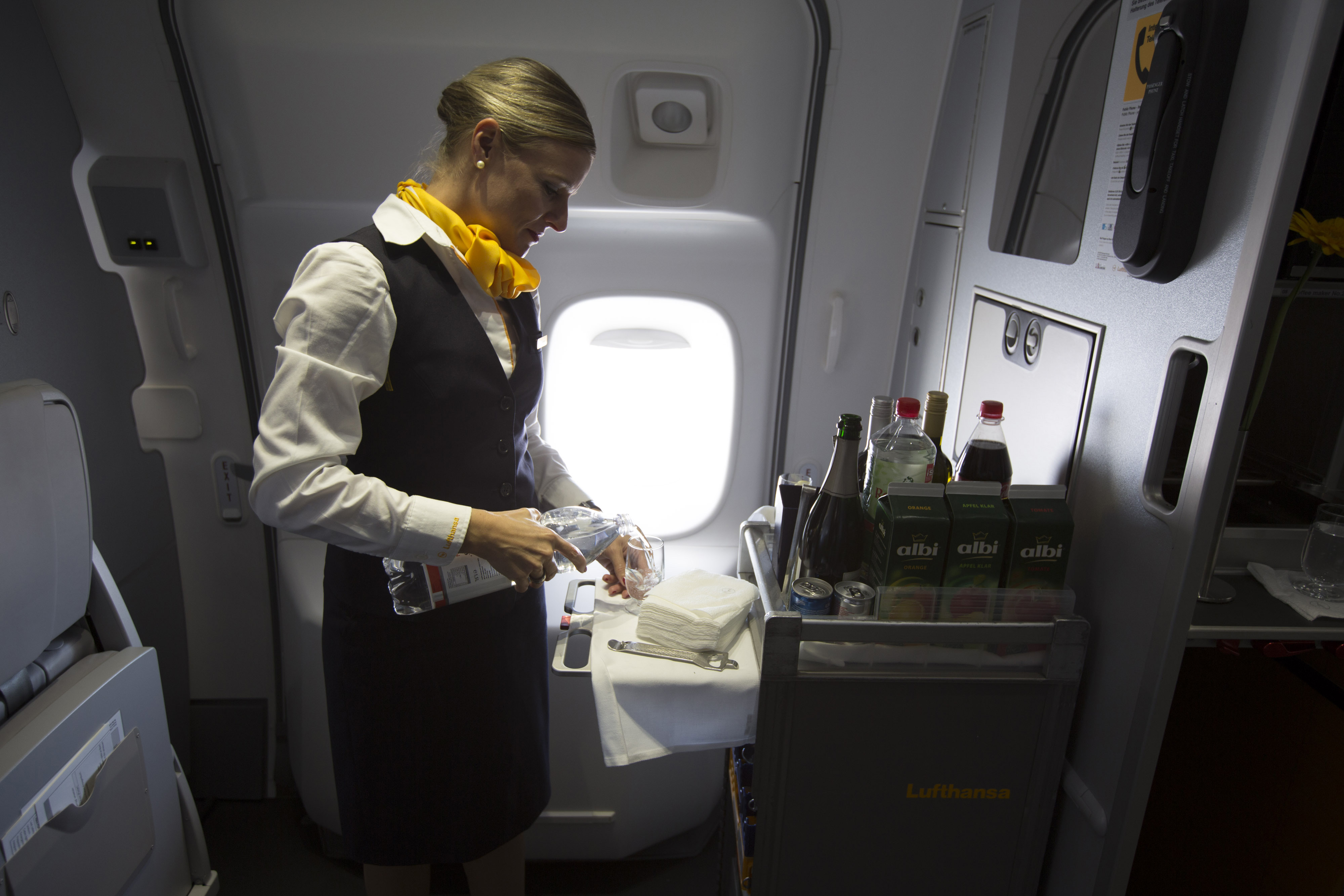 "Basically the crew hadn’t even turned it on and I can only presume that the passenger sat for the whole flight with an oxygen masked strapped to them with no oxygen flowing – the consequences of which could have been far more serious."

CHIRP confirmed that it was raised with the company at the time and an incident report was filed to investigate the issue.

In another case, a flight attendant was left in tears after she was unable to lock the door before takeoff, having "breezed over it" during training.

While a fellow member of the cabin crew was able to step in, they raised issues with the "fundamental safety flaws" this raised about training.

CHIRP said it could suggest "there is an underlying issue with the standard of the training provided, rather than the individual crew member". 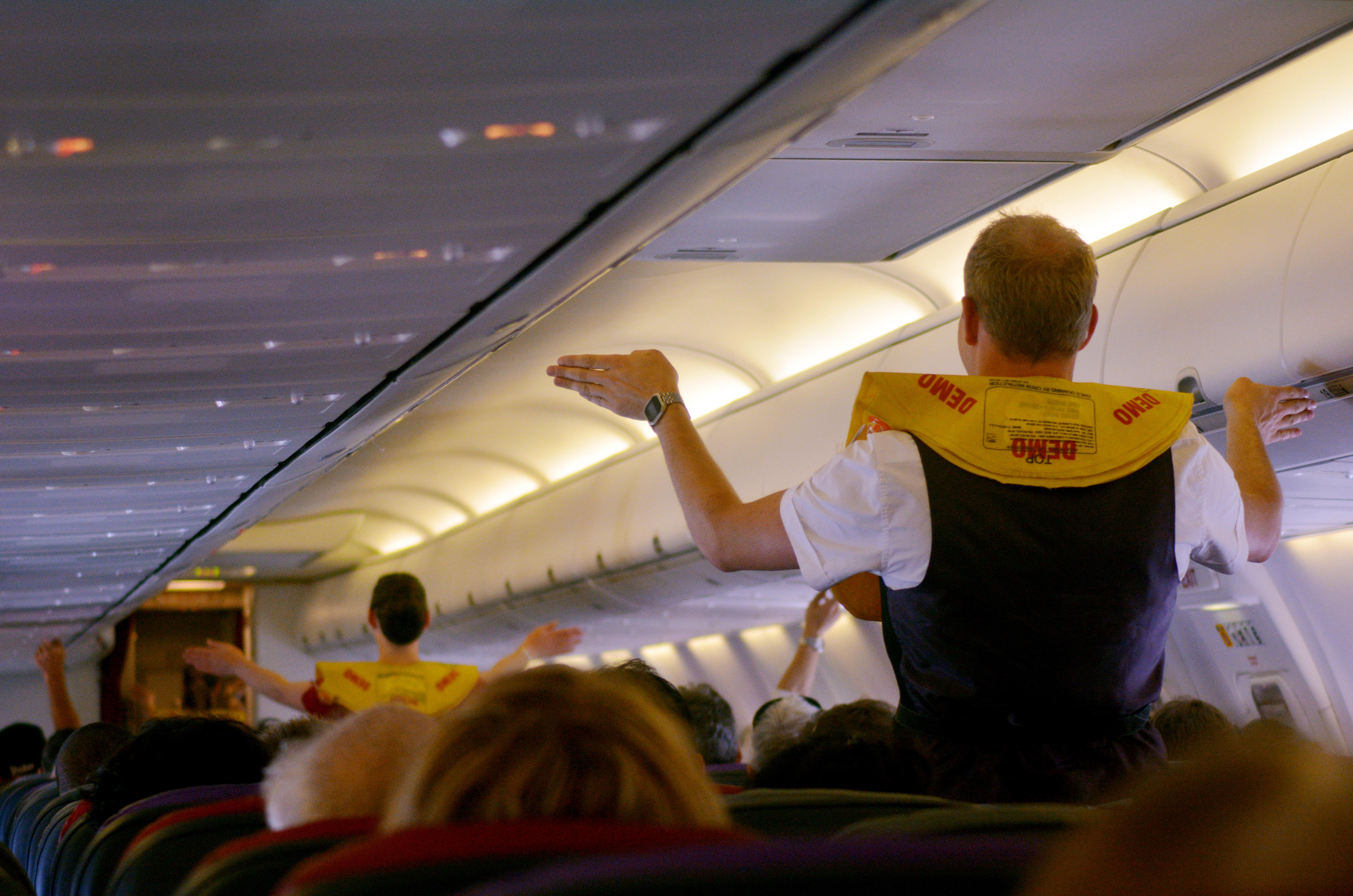 Another incident saw a member of the crew fainting as there was "no room on the trolleys" for any water with no time to take a break.

Other concerns included a lack of adequate safety checks.

For example, passengers whose luggage were put in the hold at the last minute weren't asked to remove any lithium batteries.

And during busy shifts, cabin crew don't have time to do safety checks on toilets or make sure that passengers have their seat belts on.

In one case, a cabin crew reported that a baby was lying on the floor when the seatbelt signs were on and there were passengers blocking the exits by sleeping on the floor.

There were also instances where cabin crew were using their phone during the final stages of descent, even though this was against the law.

Stephanie Dykes, Cabin Crew Programme Manager explains in the latest report: "On some occasions, events that are reported to CHIRP need to be either passed to the company for further investigation or to the CAA for comment.

"We provide a monthly report to the CAA so that they are aware of the numbers of reports received and what concerns have been reported to CHIRP.

"We have discussed the nature of reporting with the CAA on several occasions and we are aware that some operators are looking into what they can do to remind their cabin crew and flight crew of what to report, how and when."

Passengers who are concerned about the safety of a flight can take an online test to see if they know what to do in an emergency.

Some of the safest airlines in the UK include British Airways, Virgin Atlantic and Thomas Cook, according to a previous report.