In an emergency landing, passengers would be much less likely to suffer serious back, neck and head injuries if they were facing backwards. 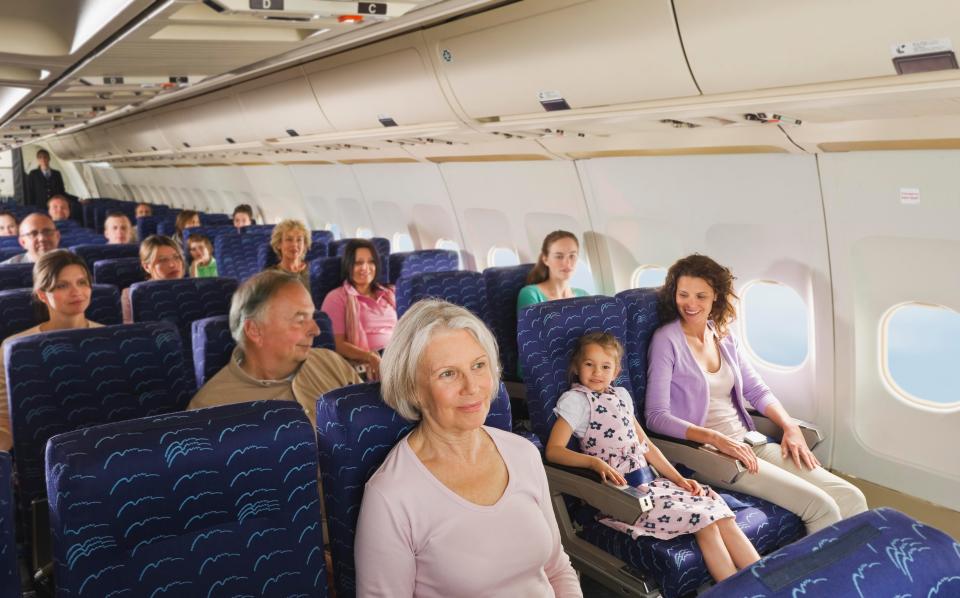 According to The Telegraph, backwards facing seats would provide much better support for these areas if sudden deceleration occurred.

David Learmount, operations and safety editor at FlightGlobal.com and a former RAF pilot told the newspaper: “Lots of research has been done into it and the RAF has rear-facing seats on its transport aircraft because it is proven to be safer.”

However, while passengers could soon be sleeping in the hold… it’s unlikely they’ll ever be offered backwards-facing seats.

That’s because it would be more expensive for airlines to put them into their cabins. 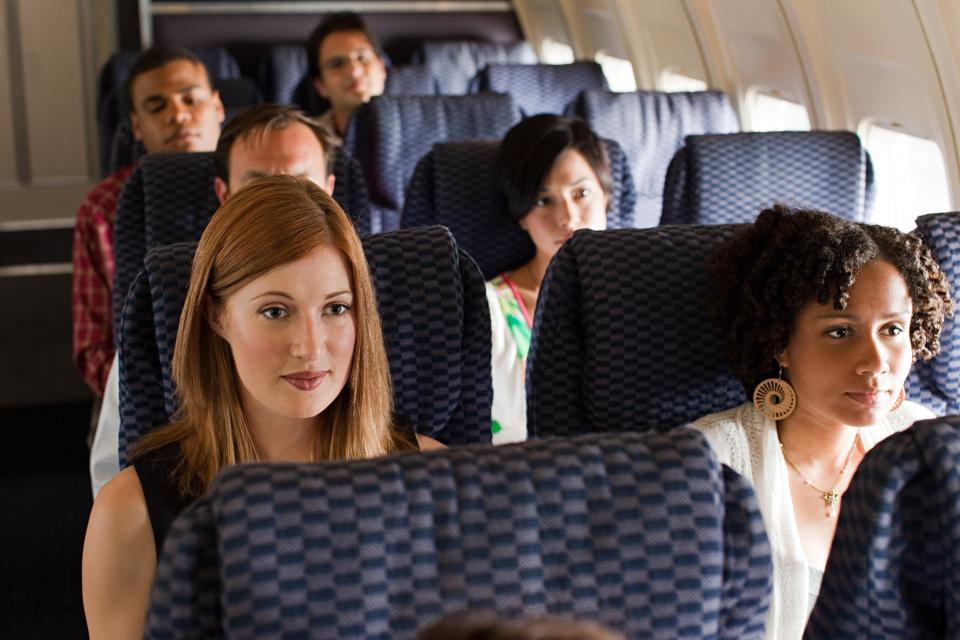 David said: “During an impact, the passenger’s centre of gravity would be higher and the seat would be taking more of the strain.

“Therefore, the seat itself, the fittings and the floor of the aircraft would need to be strengthened.

It could also prove unpopular for customers, who are used to angling for the forwards facing seat on public transport like trains and buses because it helps to prevent motion sickness. 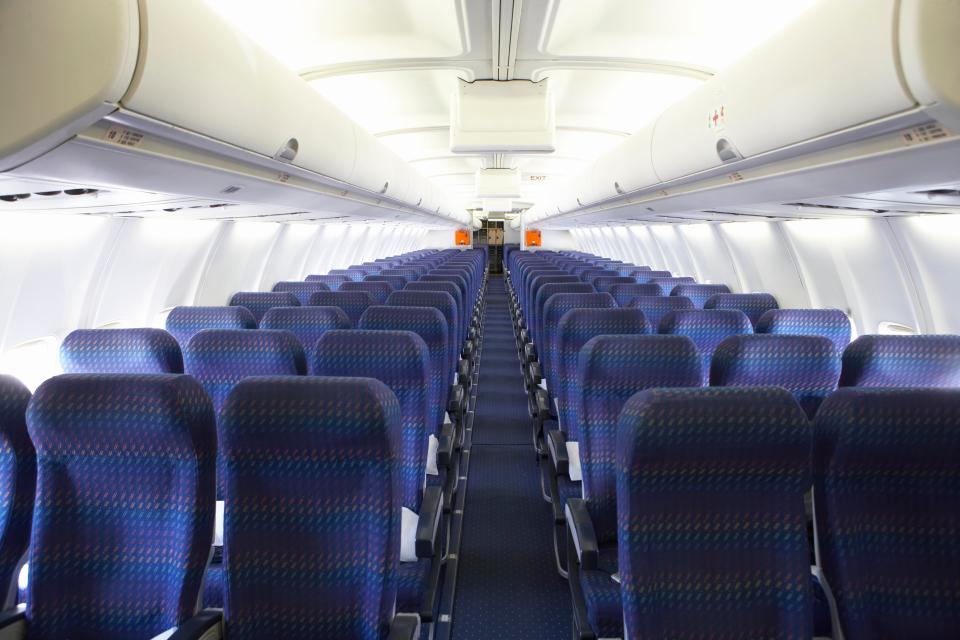 Earlier this month, Sun Online Travel also revealed where the best place is to sit on the plane to avoid getting sick – and that you should avoid aisle seats if you want to stay well.

For somebody who doesn't want to get sick, Vicki Stover Hertzberg of Emory University in Atlanta advises: "Get in that window seat and don't move.”

A window seat is furthest away from the aisle, so passengers will come into contact with less ill people.

If you suffer from motion sickness, the seats over the wings get the least amount of motion and give you a view of the horizon, so pick those if you feel easily sick.

If the wing seats aren’t available, the second best area of the section is right at the front of the plane.