PLANE toilets are the highest risk area of the plane when spreading coronavirus, according to a new study.

Communal areas and high-touch areas are likely to be the worst for the spread of the virus – with the loo being the most frequented by passengers during a flight. 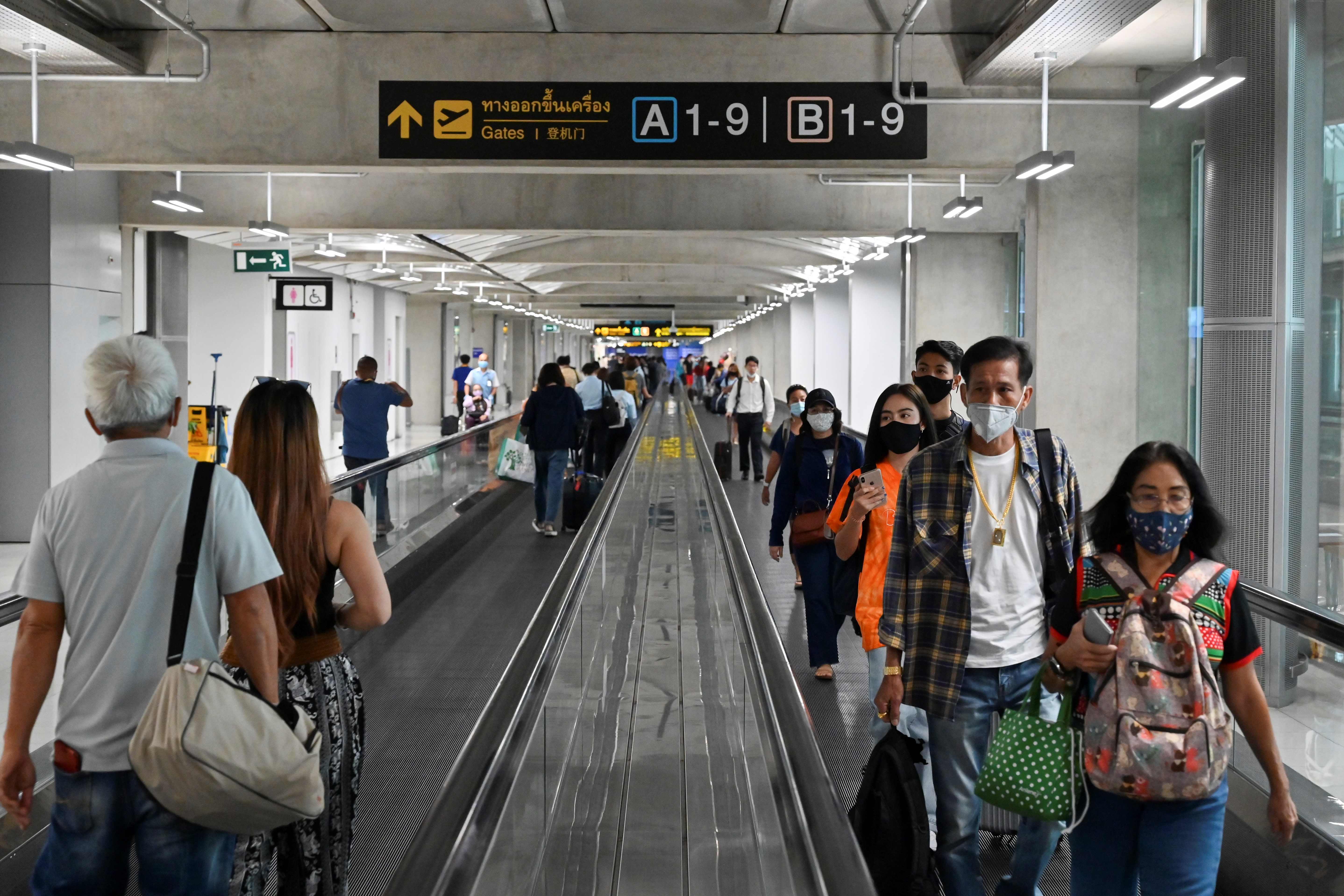 The study, conducted by Soonchunhyang University College of Medicine in South Korea analysed an evacuation flight from Milan to Seoul on March 31, when Italy was facing soaring cases.

On the flight were meant to be 310 passengers, with 11 passengers having symptoms of coronavirus who were stopped before boarding.

The remaining 299 passengers not only social distanced before the flight but also given high-grade N95 masks to wear on the flight, only taking them off during food service and when using the onboard toilets.

After landing in South Korea, all passengers self-isolated for two weeks. 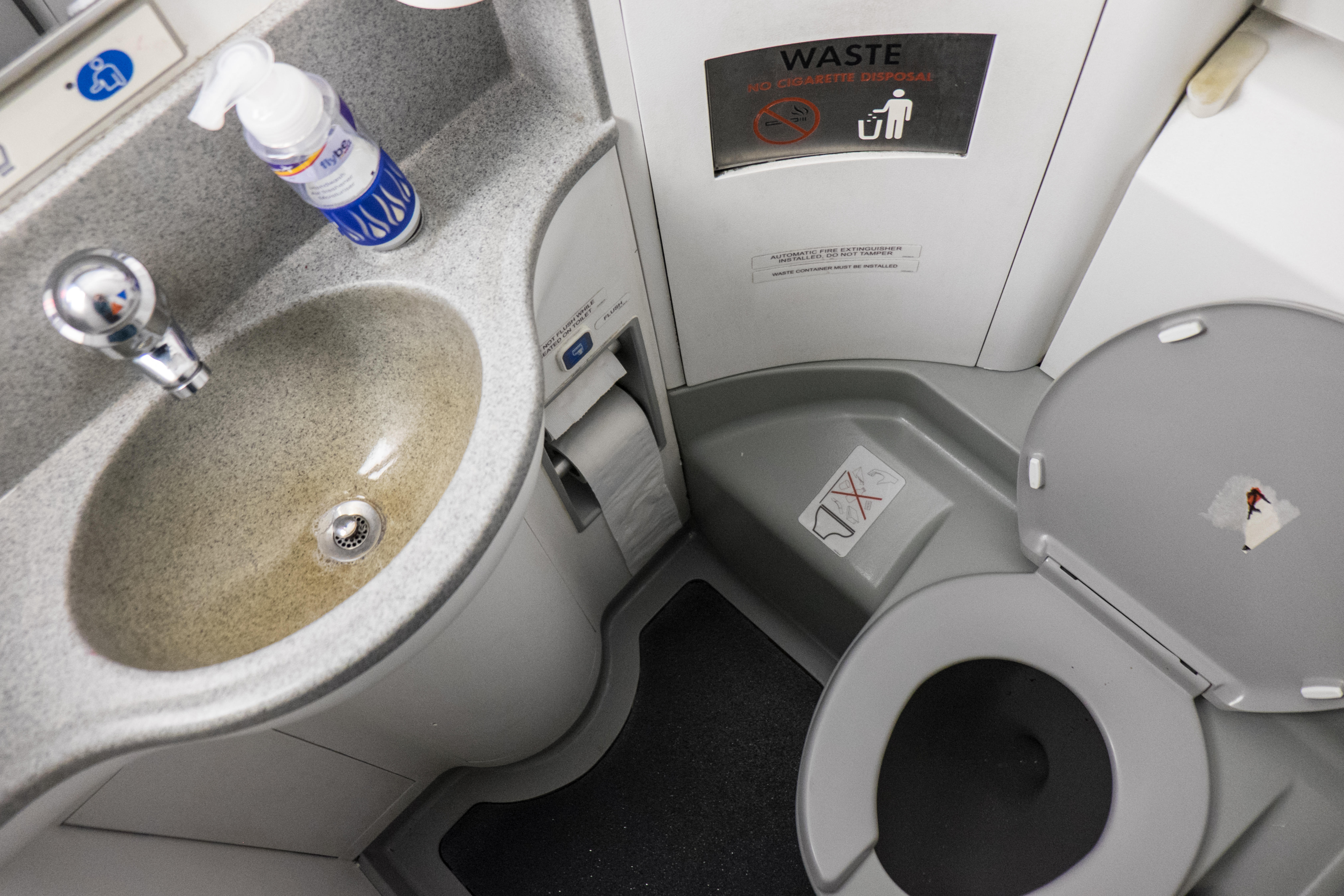 The study, titled 'Asymptomatic Transmission of SARS-CoV-2 on Evacuation Flight', explained: "On the flight from Milan, Italy, to South Korea, she wore an N95 mask, except when she used a toilet.

"The toilet was shared by passengers sitting nearby, including an asymptomatic patient.

"She was seated 3 rows away from the asymptomatic patient.

"Given that she did not go outside and had self-quarantined for 3 weeks alone at her home in Italy before the flight and did not use public transportation to get to the airport, it is highly likely that her infection was transmitted in the flight via indirect contact with an asymptomatic patient."

The study also explained that thanks to plane filters, it is unlikely that the virus was spread through the air but through indirect contact, such as shared toilets onboard.

It continues: "Considering the difficulty of airborne infection transmission inflight because of high-efficiency particulate-arresting filters used in aircraft ventilation systems, contact with contaminated surfaces or infected persons when boarding, moving, or disembarking from the aircraft may play a critical role in inflight transmission of infectious diseases."

The study added that thanks to "strong infection control procedures" before and during the flight such as passengers and crew being tested, the "most plausible explanation for the transmission of SARS-CoV-2 to a passenger on the aircraft is that she became infected by an asymptomatic but infected passenger while using an onboard toilet".

Many airlines have made it compulsory to wear masks for the duration of the flight, as well as encouraging the habit of frequently washing hands.

A passenger was dragged off a Ryanair flight yesterday by hazmat-clad officials after receiving a text telling him he had tested positive for coronavirus moments before departure.

Two drunk Brits were also arrested in Spain after refusing to wear face masks on a flight from Tenerife – even ignoring the pilot's pleas.