A POPULAR resort in Costa del Sol will be banning tourists who weigh more than 80 kilos (12.5 stone) from riding its famous donkey taxis.

Council chiefs in the pretty hilltop village of Mijas Pueblo plan to have the regulation in place by January 1 after a short period of public consultation. 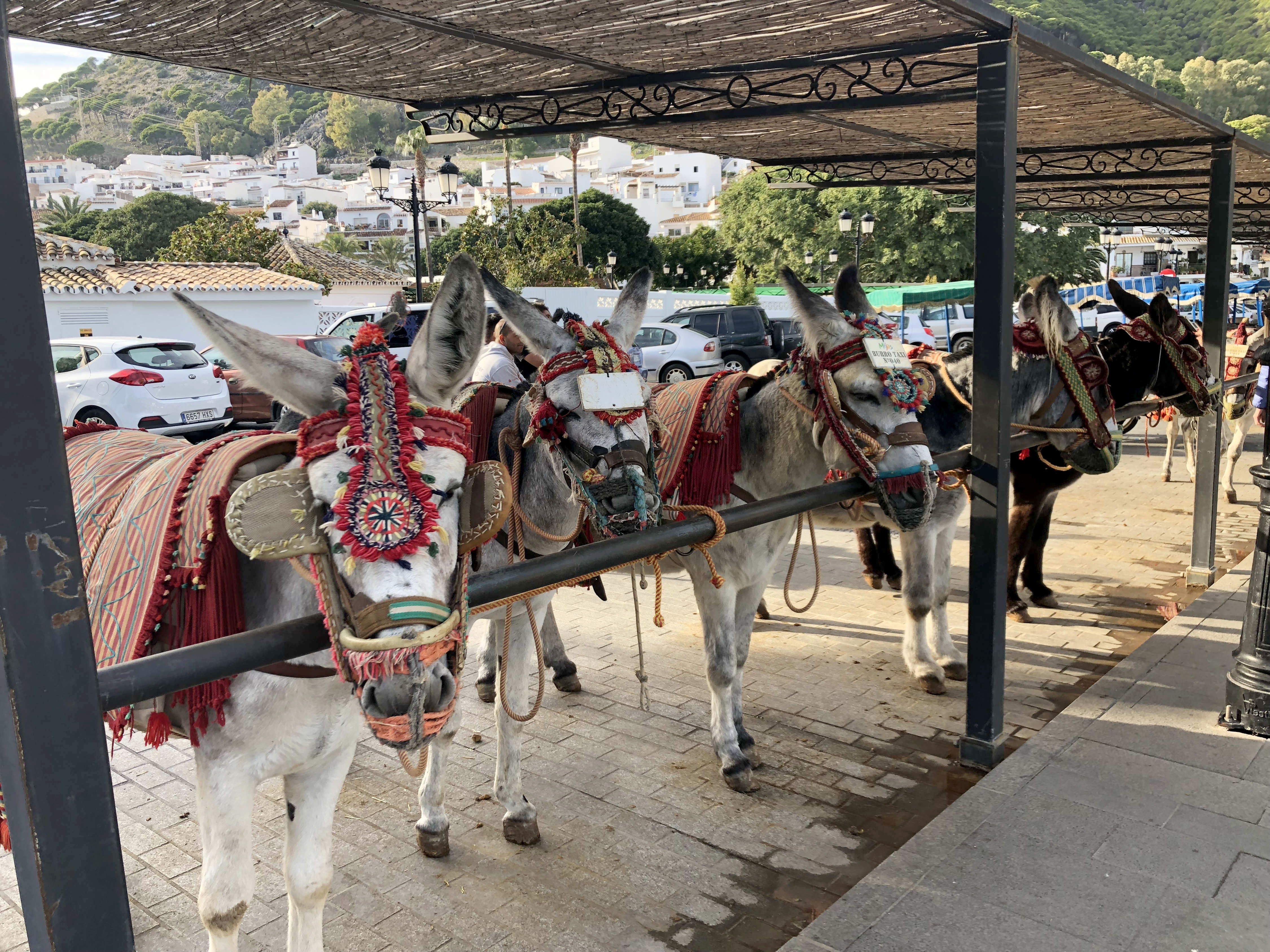 As well as a weight limit to protect the animals from heavy holidaymakers, a new by-law will improve veterinary checks and hygiene at donkey stops and stables.

The town hall announced the changes after reaching an agreement with the animal’s owners, donkey drivers and local animal rights’ associations.

Campaigners have spent years complaining about the way the donkeys, traditionally a major tourist attraction in Mijas Pueblo, are treated.

In September 2015 an animal owner sacked an employee filmed abusing a donkey in a violent attempt to get it on its feet.

The donkey driver was fired after the local council announced it was opening an investigation into the shock treatment.

Salvador Torres, a spokesman for the donkey drivers, said he and his colleagues had a “vested interest” in the animals being treated as well as possible.

Veronica Sanchez, director of Donkey refuge El Refugio del Burrito, which is a subsidiary of the Donkey Sanctuary in the UK, told local press: “We are very happy to have reached this point, where the concept of animal welfare is incorporated with specific measures.”

In December 2014, a man who weighed 23 stone was accused of killing a donkey by sitting on it during a Nativity display in Lucena near Cordoba in southern Spain.

The Refugio del Burrito later announced it was filing a complaint against the 38-year-old to try to make sure he was prosecuted. 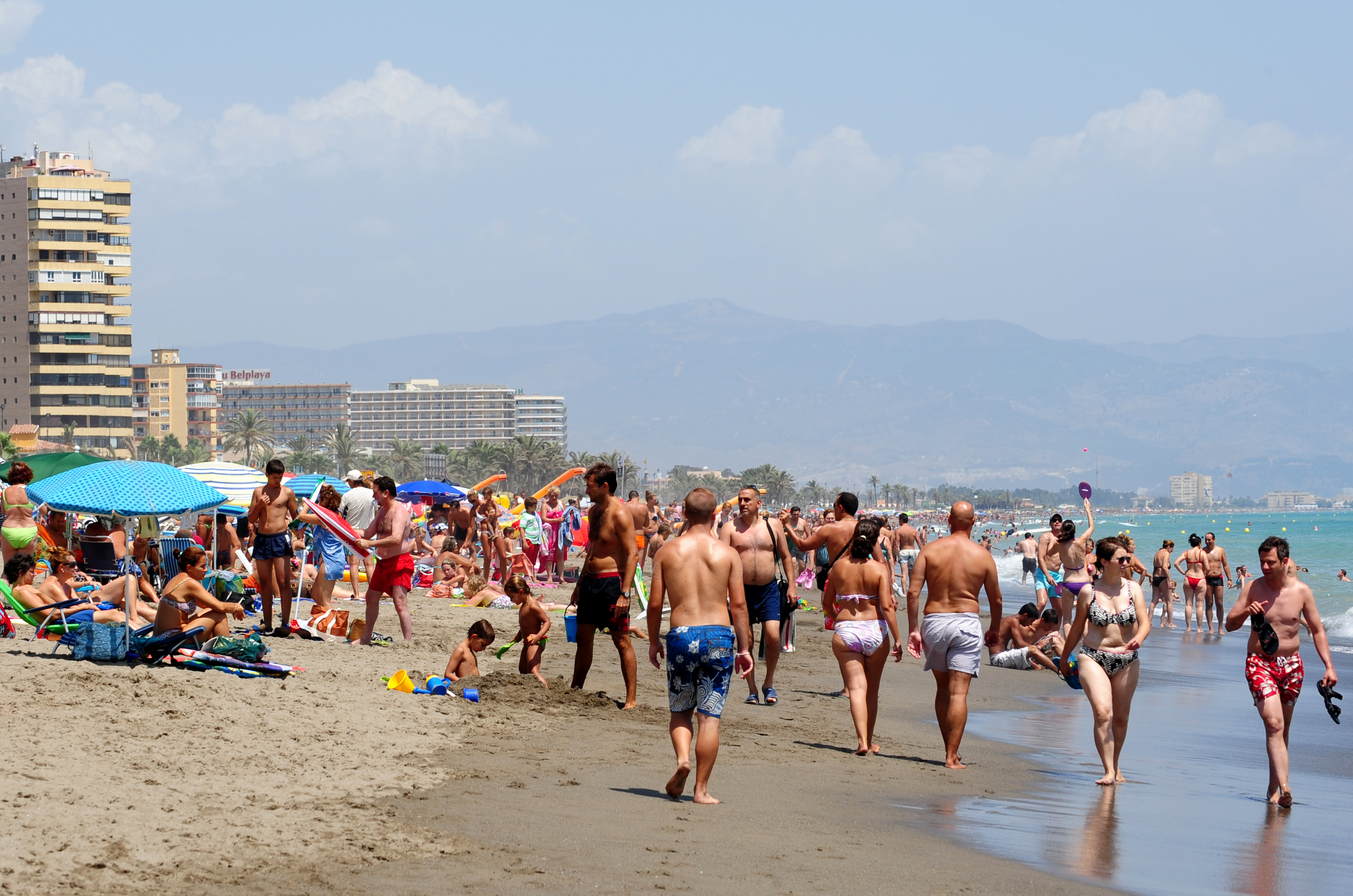 Mijas Pueblo has traditionally been regarded as one of the most beautiful white villages in the Costa del Sol area and has been branded the capital of the burro-taxi, English for donkey-taxi.

It is just 20 minutes from Malaga Airport.

Famous visitors have included David and Victoria Beckham who spent time in the village when the retired footballer was playing for Real Madrid.

Animal party PACMA has also been vocal in its opposition to the donkey taxis, claiming the animals suffered painful injuries and illnesses because of "daily exploitation".

And animal welfare campaigners are hoping the practice would stop altogether.

Last week, a video surfaced of cruel tourists trying to force feed a seagull for a holiday snap.