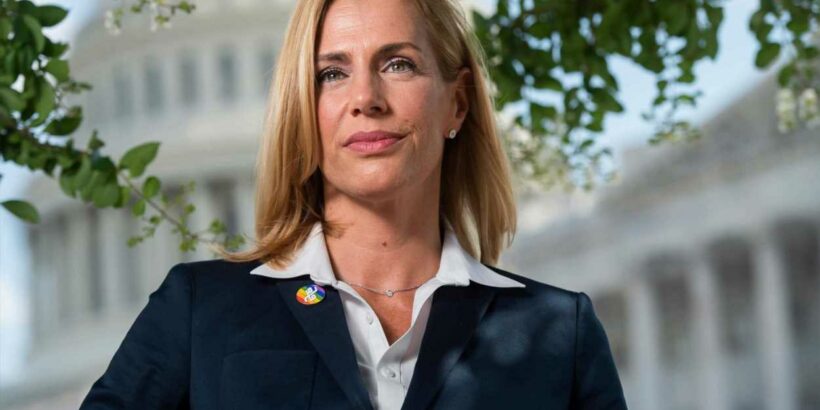 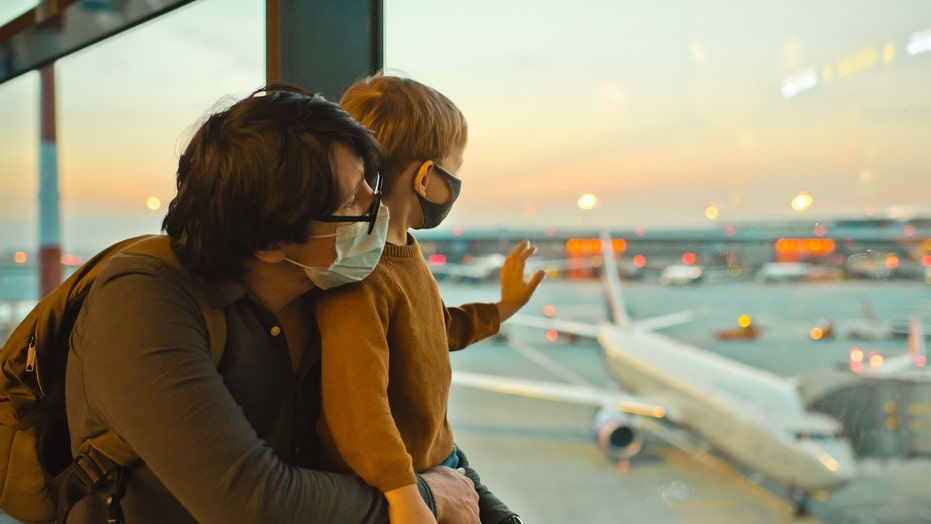 CDC: Fully vaccinated people can travel in US

The head of the nation’s largest flight attendant union is urging President Joe Biden to extend the federal mask mandate for airplanes and airports, as the order is set to expire in 18 days.

Sara Nelson, president of the Association of Flight Attendants-CWA (AFA,) pushed for the PPE during a U.S. Senate Subcommittee on Aviation Safety, Operations and Innovation hearing in Washington, D.C. on Wednesday. The AFA represents nearly 50,000 flight attendants employed across 17 airlines, and the head of the union is calling for the mask mandate to be extended through at least September, as commercial air travel begins to pick back up. 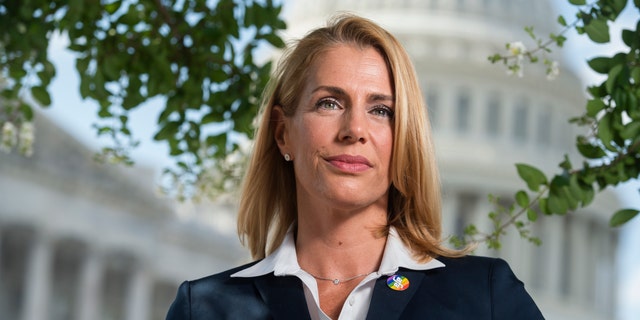 Sara Nelson, president of the Association of Flight Attendants-CWA, is pictured on the East Front of the Capitol in this August 2020 photo.
(Tom Williams/CQ-Roll Call, Inc via Getty Images)

“We are still in the middle of the crisis,” Nelson said of the ongoing coronavirus pandemic, per USA Today. “I do think it’s important that we recognize that and stay the course here with the mask policies, with all of our diligence [and] with the efforts to get the vaccine out to everyone.”

On the ground, the AFA is spreading the word with stickers for vaccinated flight attendants. The decals reportedly read “Get vaxxed, wear a mask and come fly with us.” 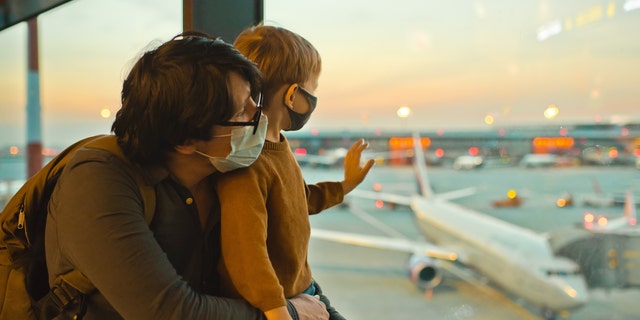 Though major airlines began requiring face masks in the high skies months ago, the safety rule wasn’t made official until Biden signed an executive order soon after being sworn in in January.
(iStock)

Though major airlines began requiring face masks in the high skies months ago, the safety rule wasn’t made official until Biden signed an executive order soon after being sworn in in January.

According to TravelPulse, aviation industry insiders are speculating that Biden will likely support an extension of the mask mandate for airplanes and airports. The president previously criticized the governors of Texas and Mississippi for lifting mask mandates as guilty of “Neanderthal thinking.”

However, White House Press Secretary Jen Psaki stayed mum during a Thursday briefing on whether the White House would extend its call for Americans to mask up beyond 100 days.