Drinks brand Fentimans asked people to vote for their favourite places in aid of National Picnic Week, which is from June 15-24. 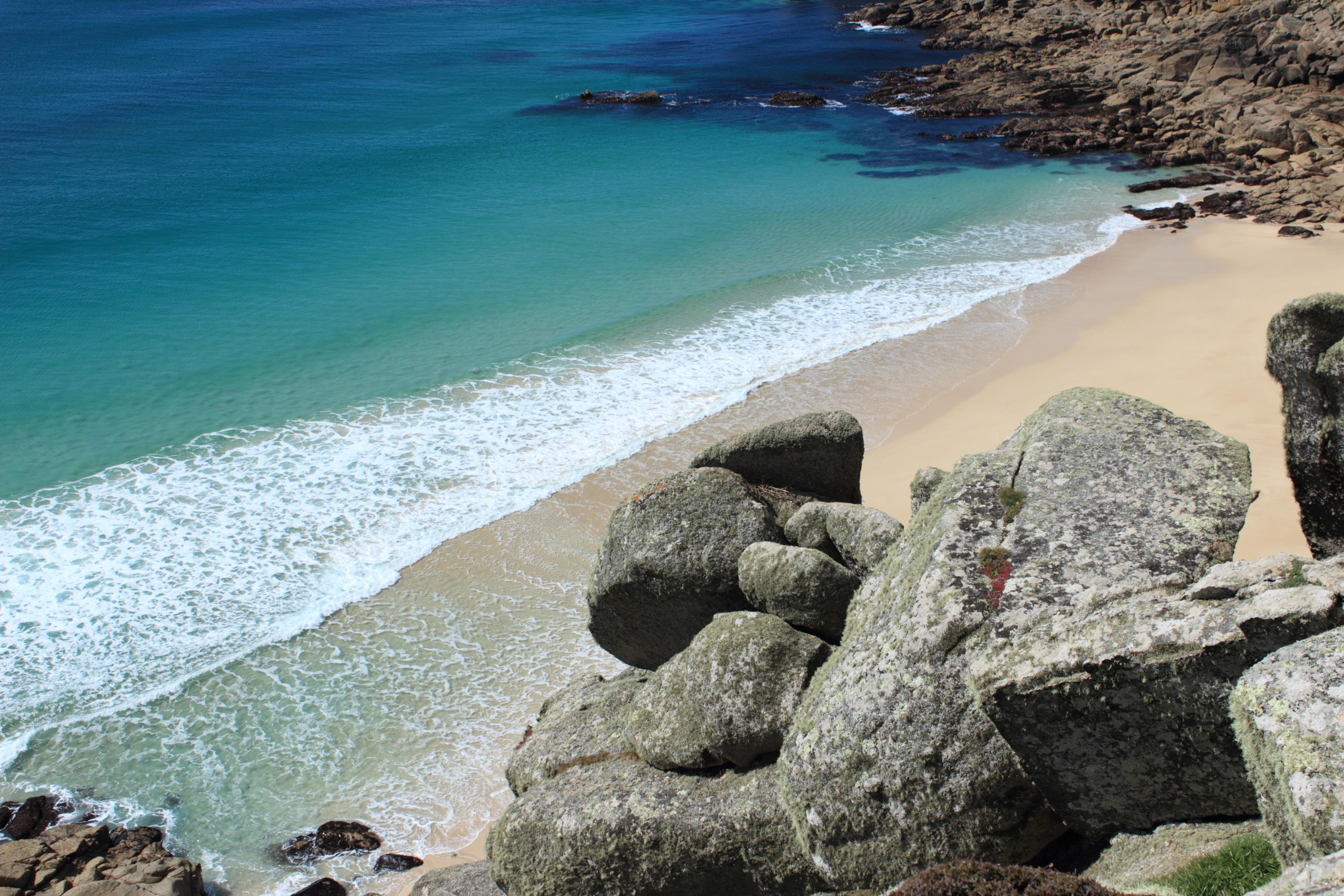 In first place is Dorset’s Durdle Door, closely followed by Buttermere in the Lake District, with Tenby in third place.

If it’s sunny this weekend then why not head to one of these lovely places for lunch? They’ll got much better views than your average local park. 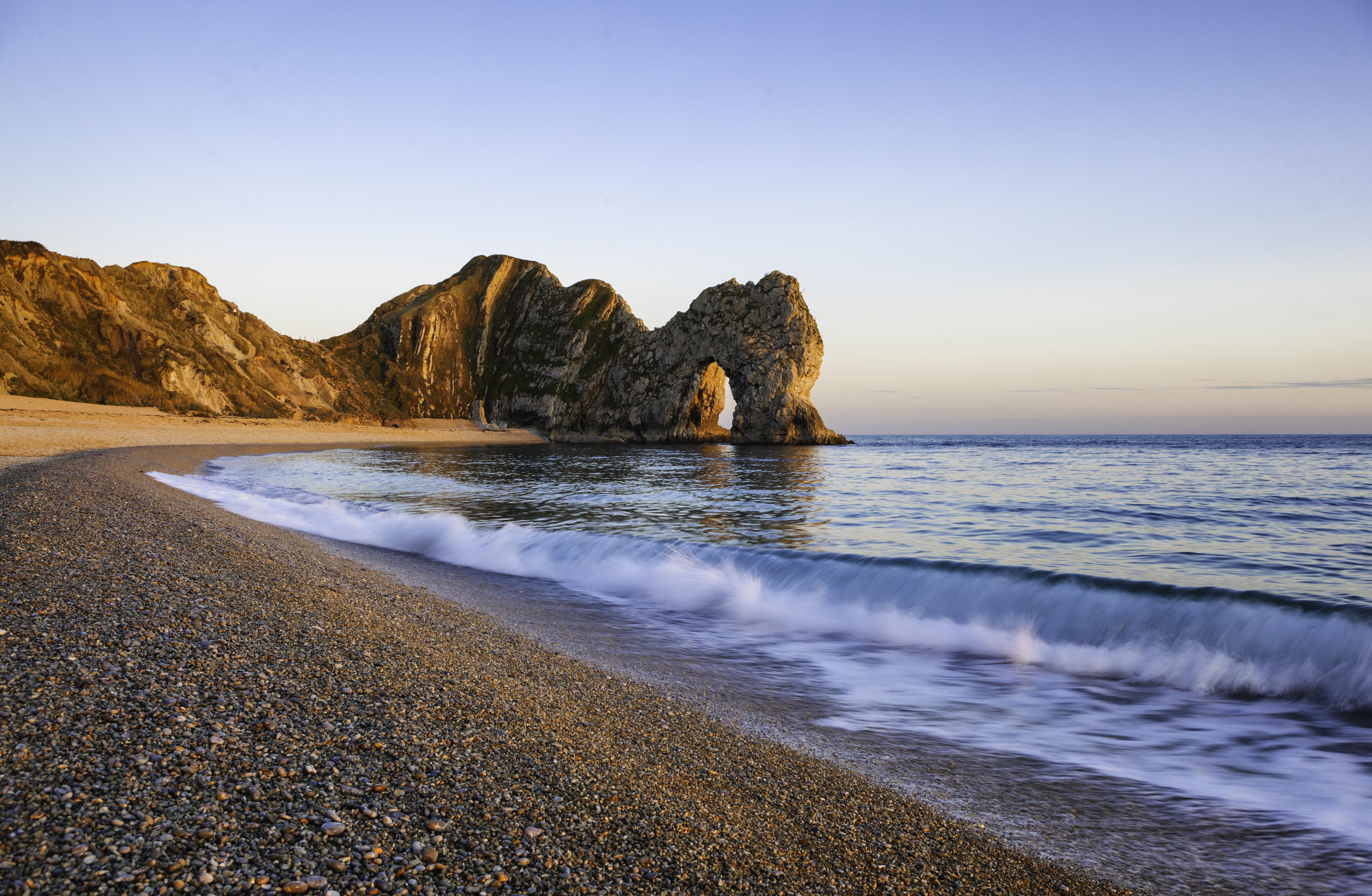 Durdle Door is an iconic spot in the UK and there's a cliff walk you can take just next to it so you can view the natural limestone arch in all its glory.

The rock formation is privately owned by the Welds family, however it's open to the public to picnic on and is one of the most photographed places in the country.

Tears for Fears, Sir Cliff Richard and Billy Ocean have all filmed videos here, and it's also appeared in films like Nanny McPhee, Wilde and Far From The Madding Crowd. 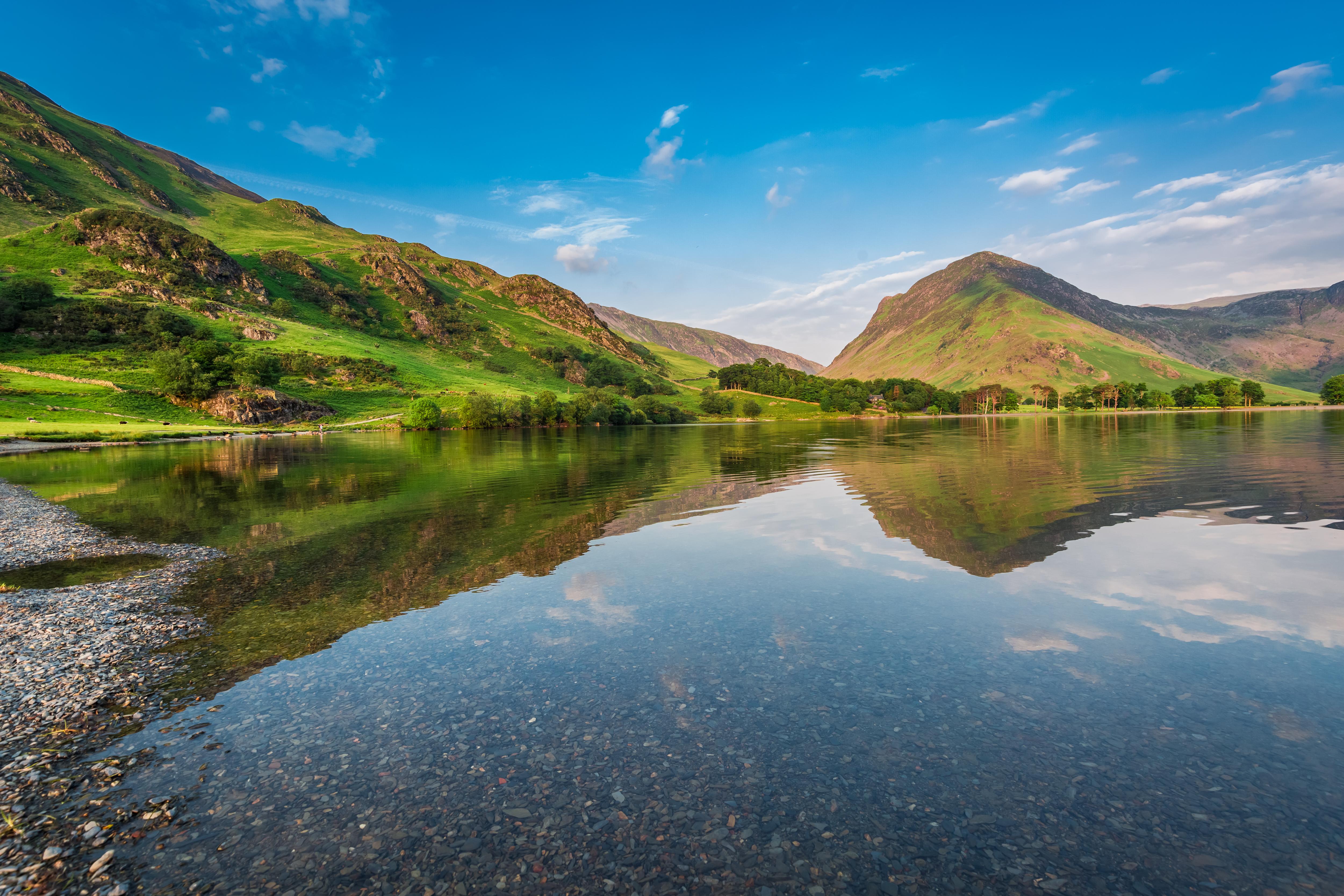 If you live in the Lake District then you'll know that it's hard to pick out just one epic view in the area.

But Buttermere has been crowned the top view in the Lake District – and we can see why.

It takes two to three hours to walk around, which is the perfect calorie burner after you've eaten your sandwiches by it. 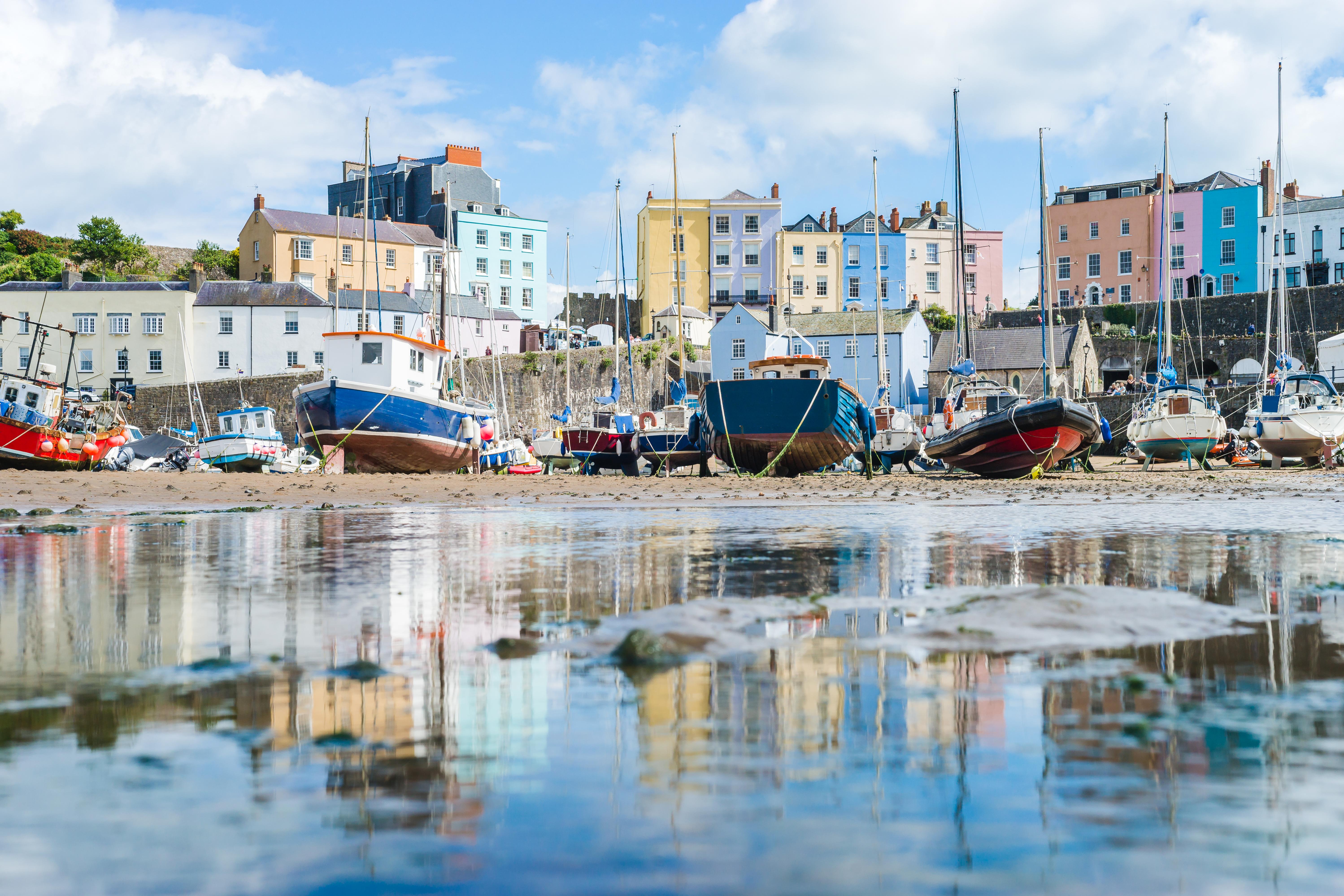 There's nothing more Instagrammable than colourful houses set around water.

Tenby on Carmarthen Bay is a traditional fishing town that dates back to the 9th century.

Once you've finished eating your lunch you can head over to the town's 2.5 miles of sandy beaches, or pop over to nearby St Catherine's Island, a small fortress island which has walking tours around it. 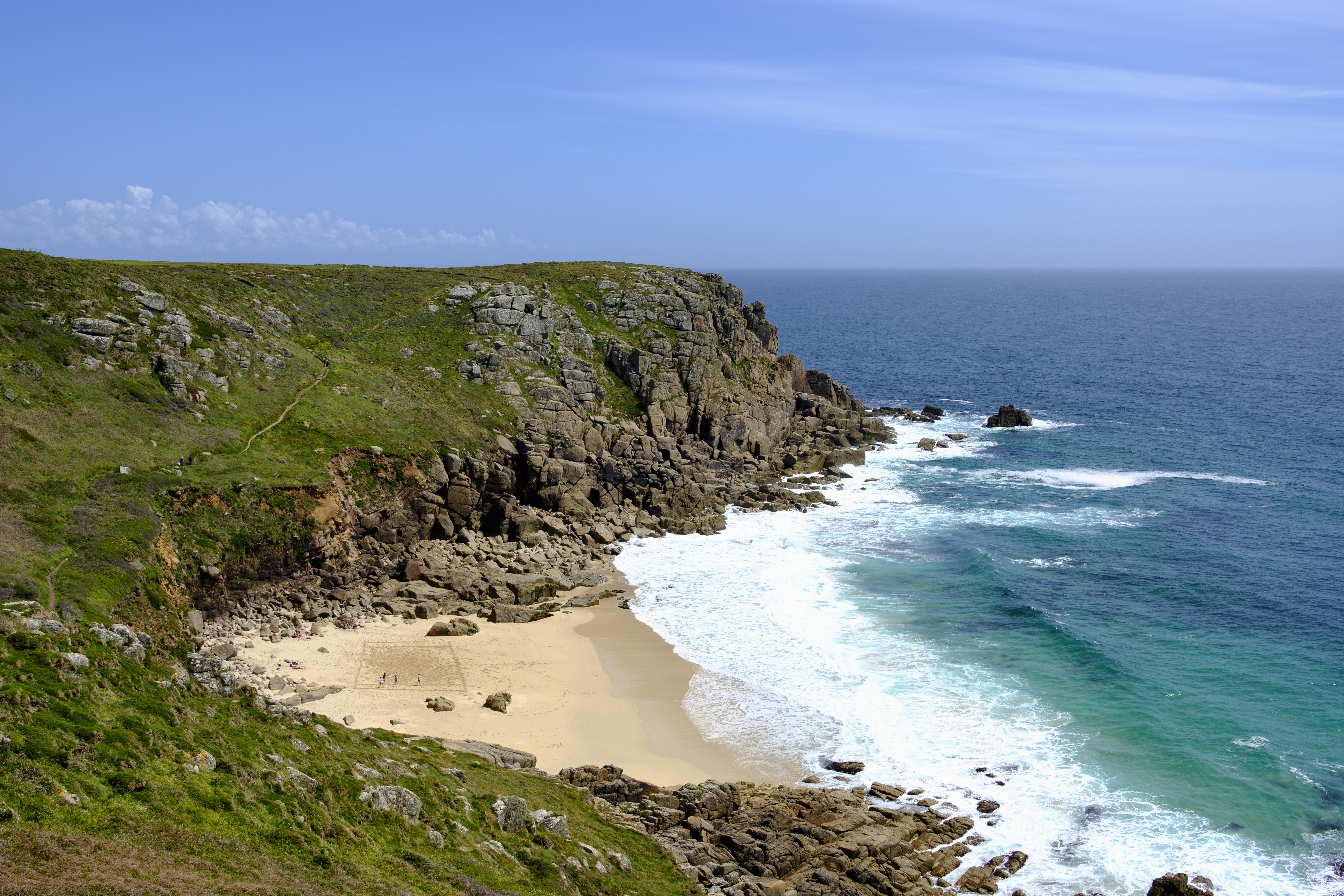 Cornwall is one of the most stunning spots in the UK and Porthchapel Beach has been named as number four on the list.

After taking a narrow cliff path down to the beach you can enjoy its golden sands – and can even try and spot seals.

You can also surf here, as with many beaches in Cornwall as the Atlantic has very good conditions for surfing. 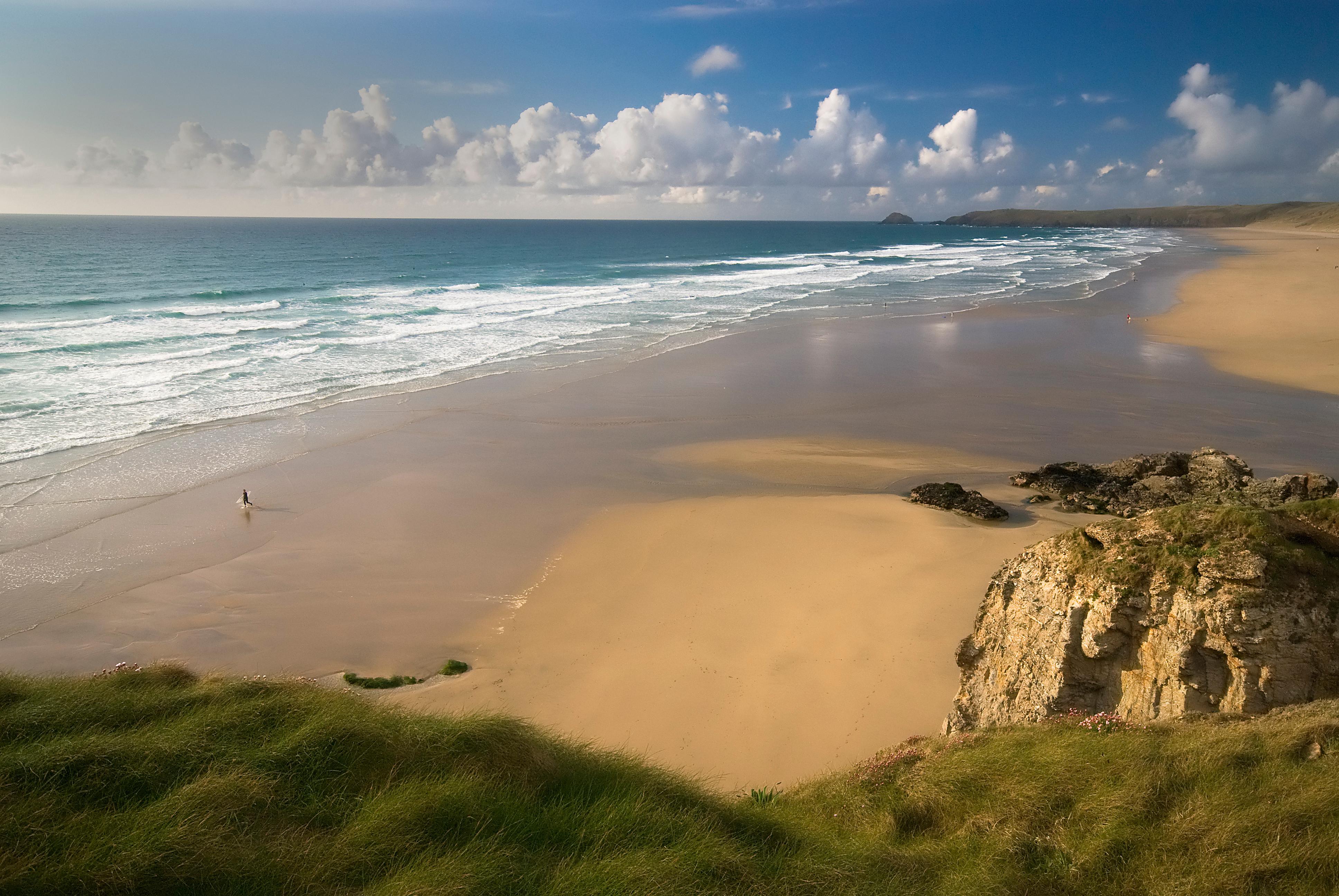 Another Cornish beach on the list, Penhale is three miles of golden sand which joins up with Perranporth Beach.

The huge beach is an ideal spot for surfing, and also has rock pools to explore after you've finished your picnic.

Active types will also enjoy horse riding and snorkelling on the beach and in its waters. 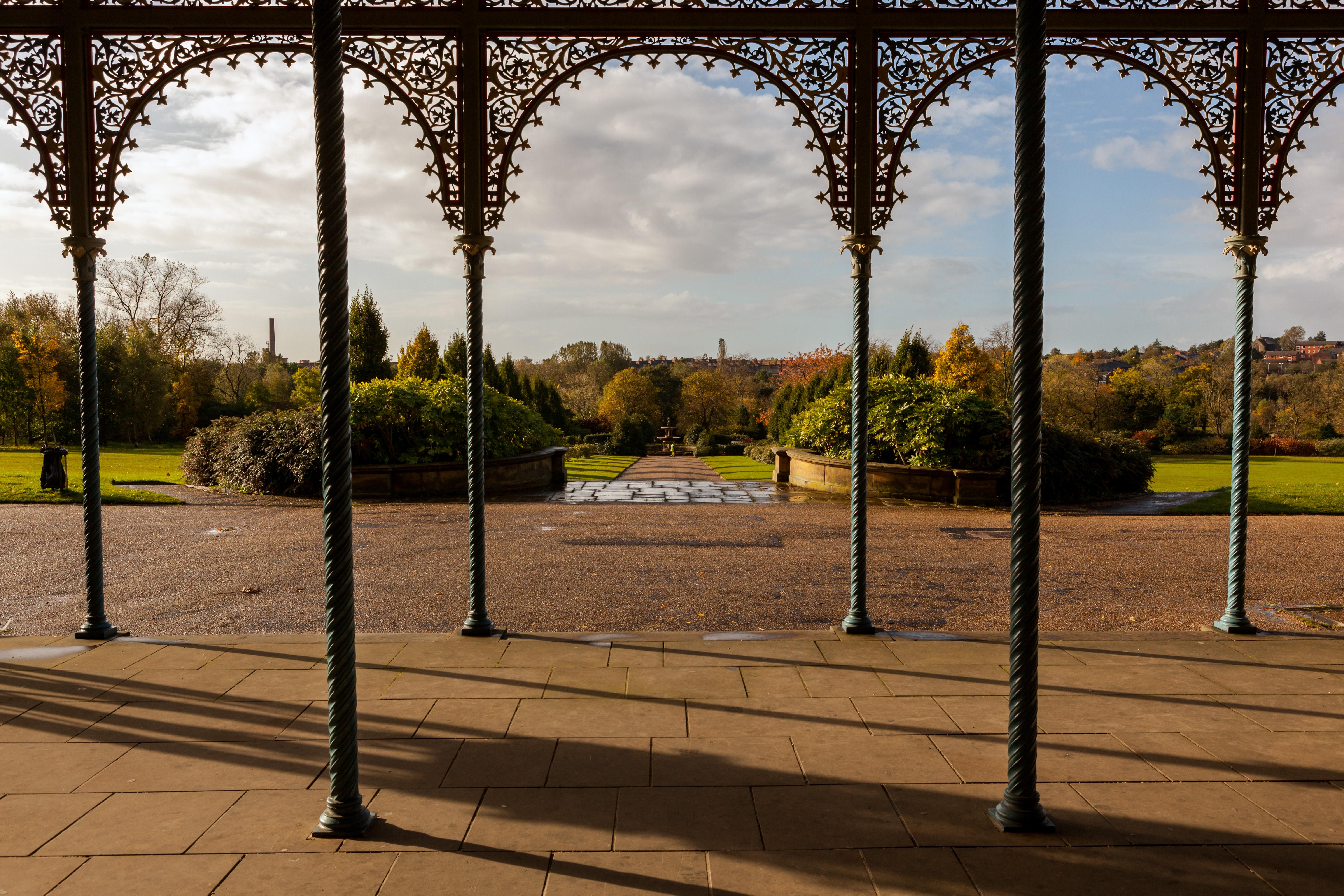 Alexandra Park is right in the centre of Manchester and was designed by Alexander Hennell in 1869 for the workers of Manchester to relax in.

The 60-acre park holds a Caribbean festival in summer and has tennis courts and games areas.

There's also a fishing lake and a community orchard if you needed any more excuse to visit. 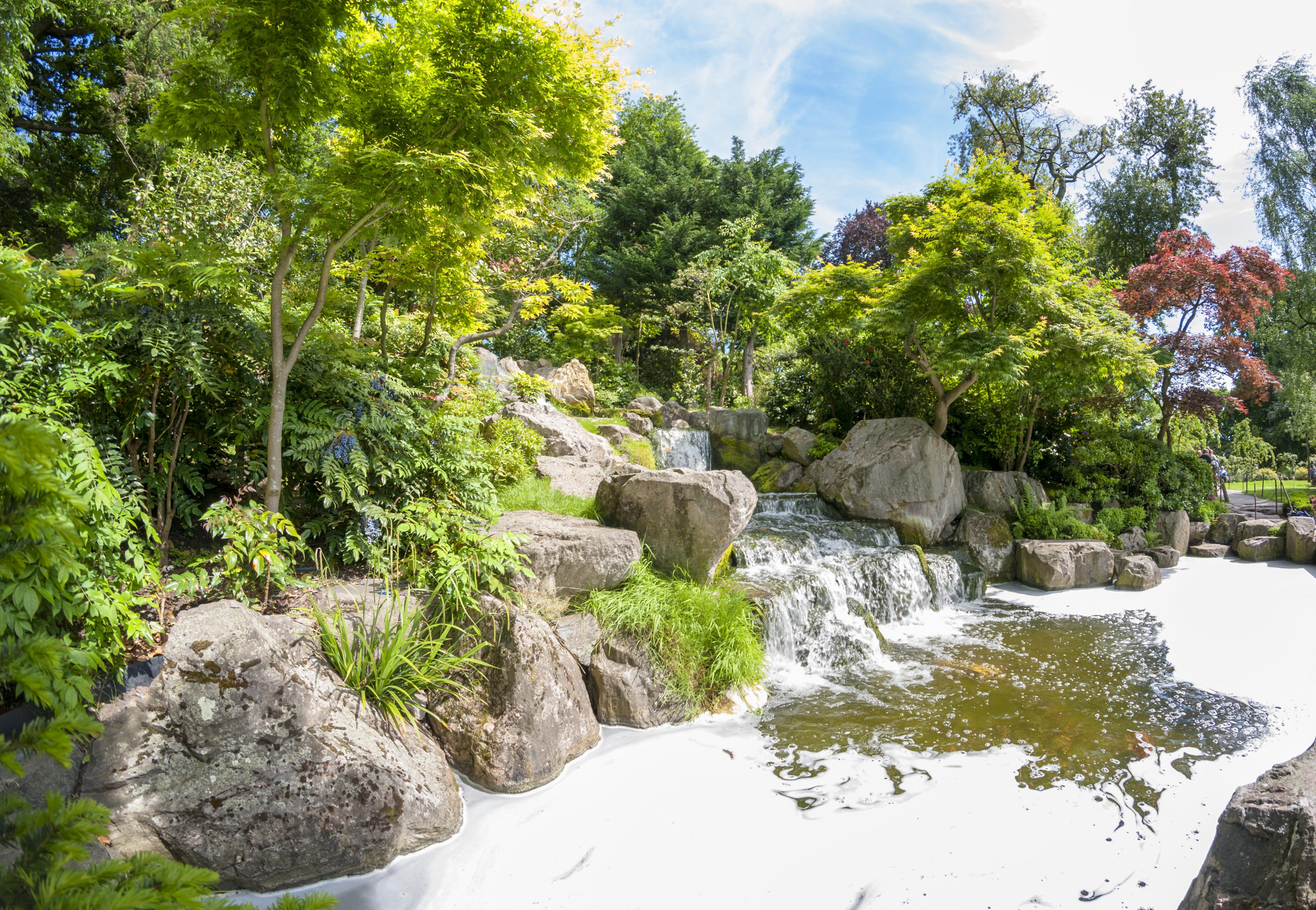 You might think that you're in Japan – but this is actually a corner of West London's Holland Park.

The garden was donated to London by the Chamber of Commerce of Kyoto in 1991 and is a peaceful spot to sit and have your lunch.

It's actually the second Japanese garden in the park – you can also visit the Fukushima Memorial Garden for some more tranquillity. 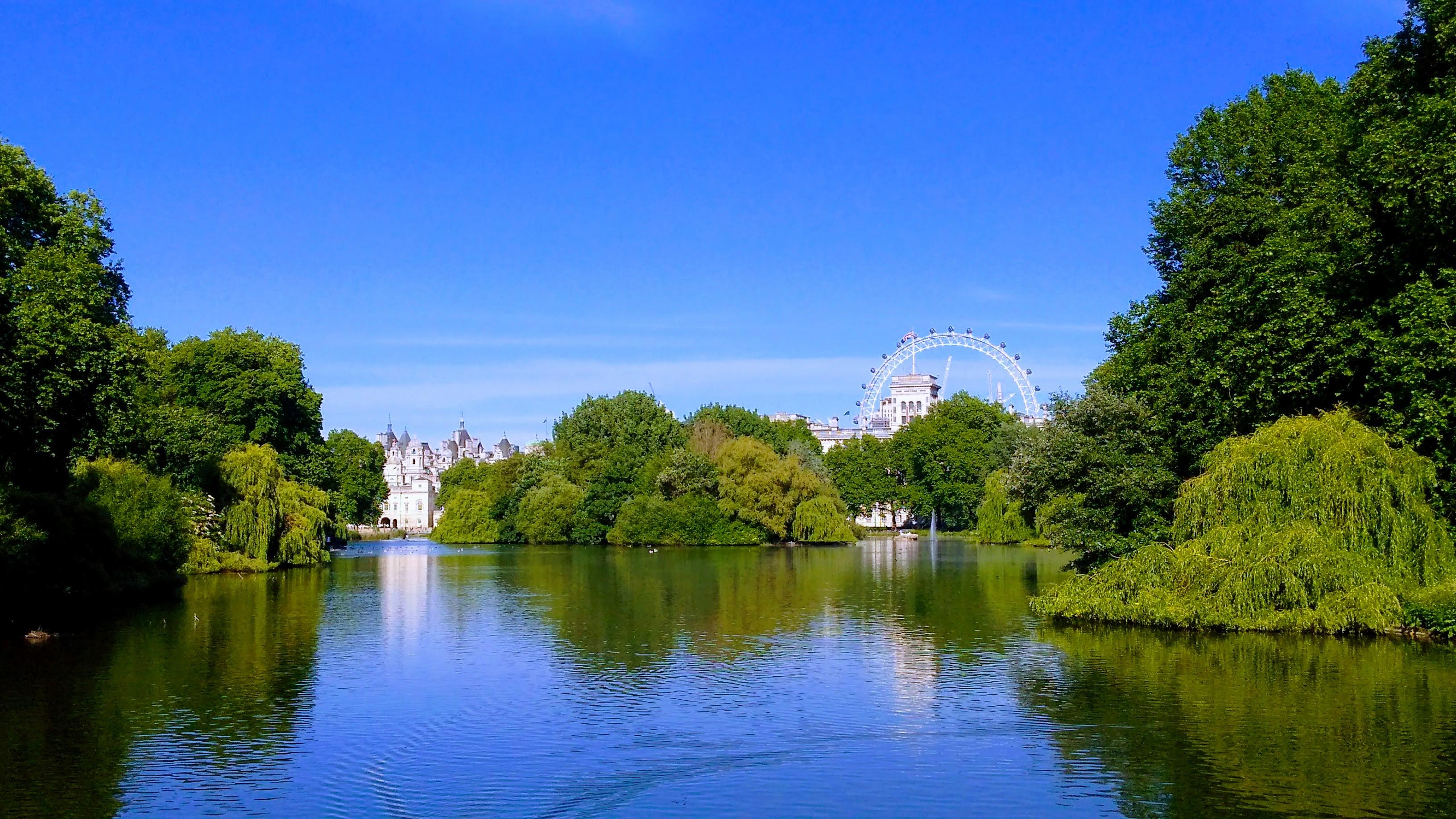 St James's Park is right in the centre of London, close to Oxford Circus, The Mall and Buckingham Palace, but you'd never guess it.

The peaceful park is full of flowers and has a lake and fountains as well St James's Cafe.

It's also home to pelicans, which have lived in the park for 400 years after a Russian Ambassador presented them to King Charles II. 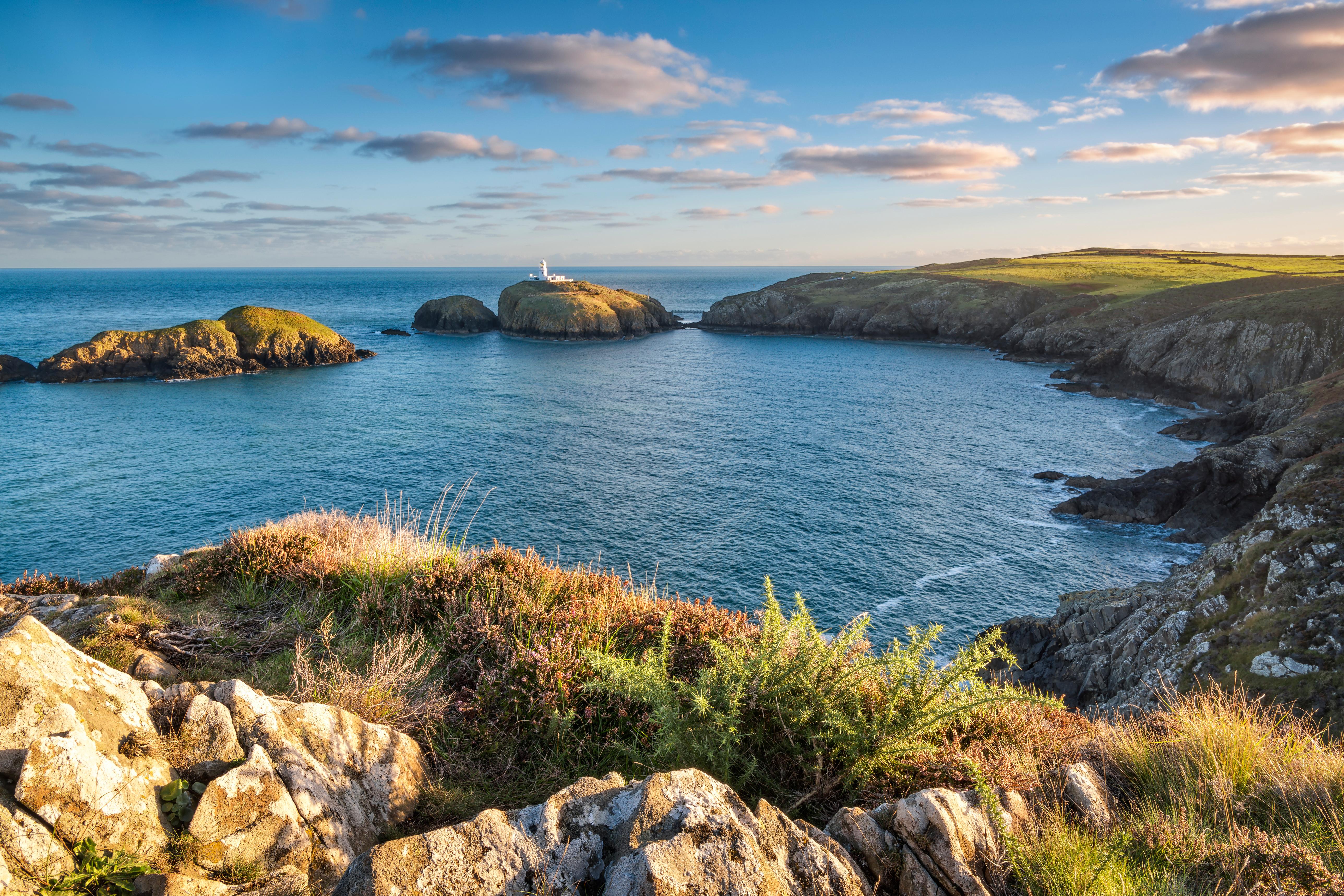 The Pembrokeshire coastline was voted into this roundup twice – with the second entry Strumble Head Lighthouse.

You can view the lighthouse as well as see Cardigan Bay and Dinas Head if you picnic here.

The island is reachable by a suspension bridge and is situated on a rocky island. It was built in 1908 and it one of the last to be built in the UK. 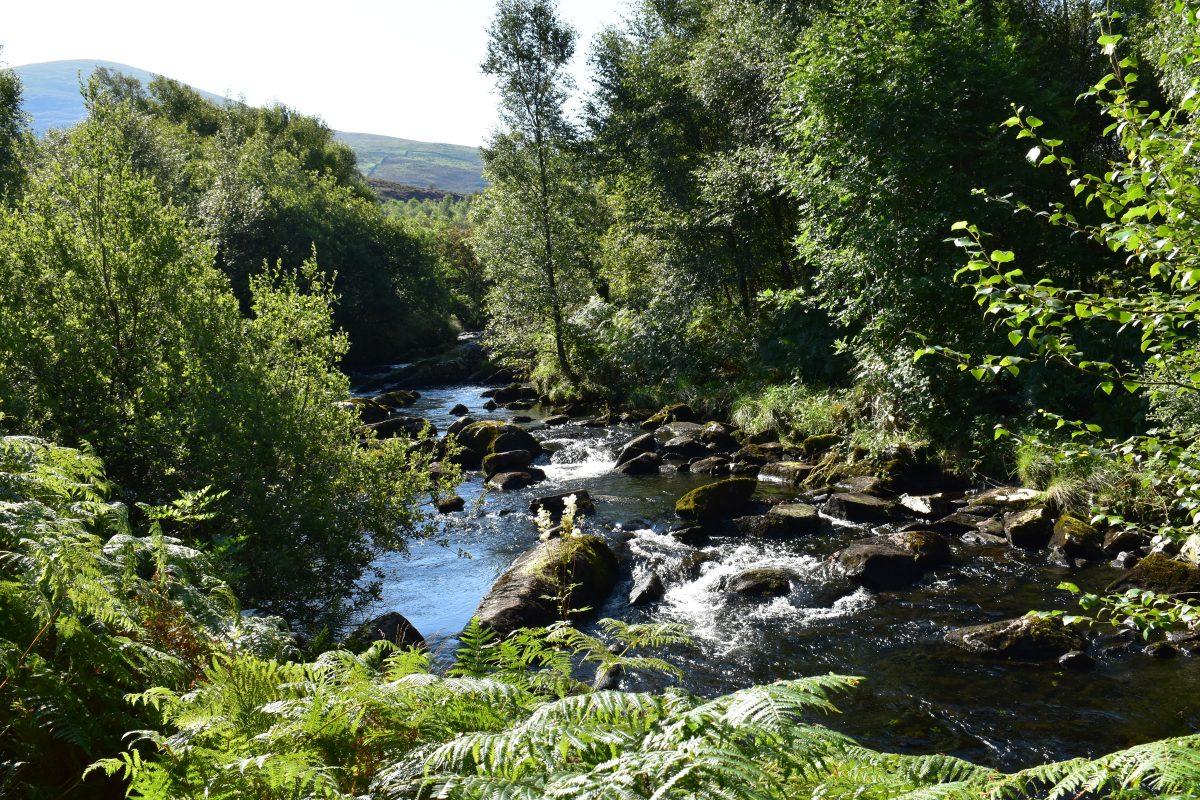 Waterfalls aren't just found in the jungle or tropical islands – you can also find them in Wales.

You can find the waterfalls on a walk and there's also a nature trail which opened in 1970 as well as special children's walks nearby.

If you want to stay nearby then there are campsites and glamping sites too.

Sun Online Travel previously revealed the beautiful Scottish beaches – which look like something from a desert island.