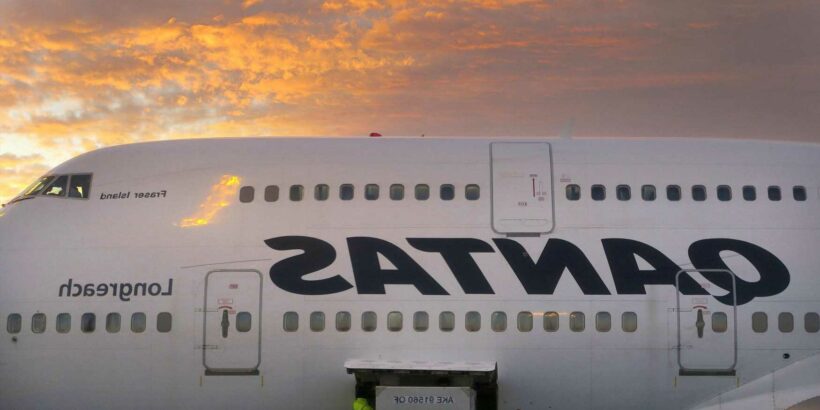 QANTAS are to begin using gender neutral-language on their flights.

Scores of gender-specific words which might offend the LGBTQ community have been highlighted to staff in a booklet that was handed out. 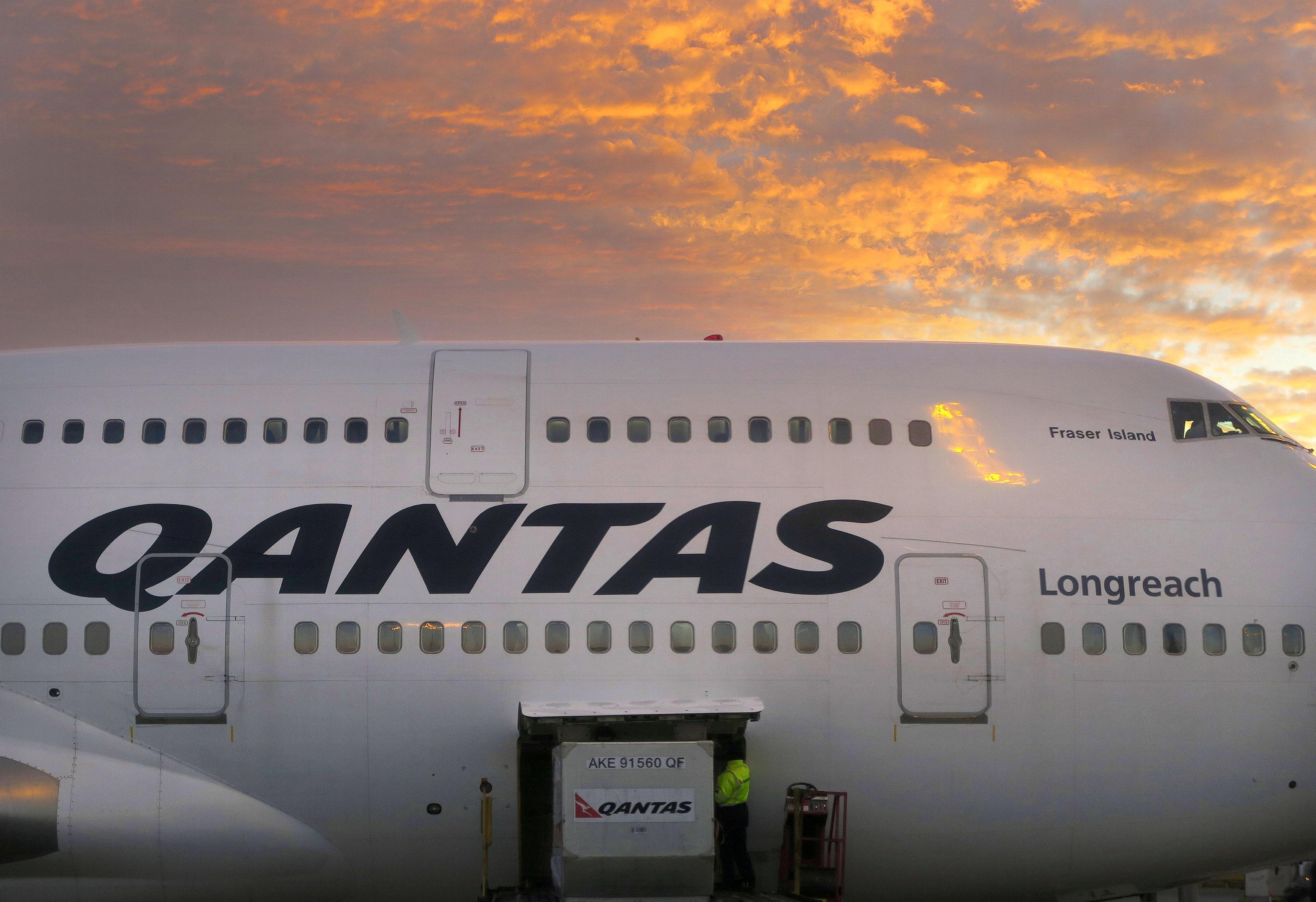 Staff will be encouraged to use the gender-neutral words on its flights via the “Spirit of Inclusion” initiative, which began earlier this month.

They have been handed a booklet with advice about which words they should avoid in future.

These include “love” and “honey”. And instead of "guys" the airline wants staff to refer to people as "folks".

The booklet advises staff that “manterruptions” –  which is when a man speaks over a woman – should be avoided.

Problematic words Qantas has highlighted to its staff

“Husband and wife” should also be replaced by “spouse” or “partner” if possible.

Meanwhile “mum and dad” is to be avoided with “parents” used instead.

The leaflet reads: "Language can make groups of people invisible. For example, the use of the term chairman can reinforce the idea that leaders are always men.

"Words like love, honey or darling, even when used as terms of endearment, often offend. In the workplace, it is best to avoid these sorts of words."

Qantas’ people and culture group exec Lesley Grant said: “We have a long and proud history of promoting inclusion among our people, our customers and society, including support of indigenous issues, gender parity in business and marriage equality.

“We want Qantas to be an environment where everyone feels comfortable to bring their whole selves to work.”

Speaking on 4BC radio, Tony Abbott, who is the former Aussie PM, has said that he thinks the move is “political correctness gone way over the top”.

He said: “Frankly, if companies like Qantas want to give their customers a better a deal, they can scrap all these inclusion units, just scrap them and save the money, because it’s just rubbish this idea that we need a corporate thought police.

“I mean really and truly, it is a complete and absolute utter waste of money. Qantas staff are very good people, they are decent, sensitive people, and they don’t need this kind of nonsense. It is an insult to them.

“This is the very weird and strange times in which we live.”

Other words brought up in the booklet include “mankind”, which the airline suggests is replaced by “humanity”.

It also advises that staff refer to the “English settlement” of Australia as an “invasion” as the pack states that Australia wasn’t settled peacefully and to call it that may offend some.

A spokesperson for Qantas said: “We shared some material developed by the Diversity Council of Australia on our corporate intranet to help start a conversation about the impact language can have on an inclusive workplace.

"This was never designed as a set of rules or instructions for our people, and certainly not intended to alter the way our crew talk to passengers.”

Earlier this week we revealed that the Home Office is spending tens of thousands of taxpayers' money on gender neutral toilets for staff.