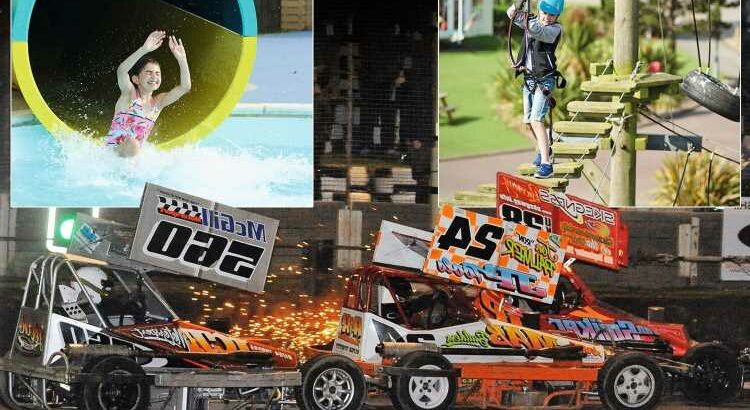 SEASIDE holidays are back with a banger this summer – as we race to book our staycations.

Skegness Raceway is welcoming back punters to gawp at stock car races, monster trucks, motocross stunts and even caravans clattering into each other as they hurtle round the 44-year-old track. 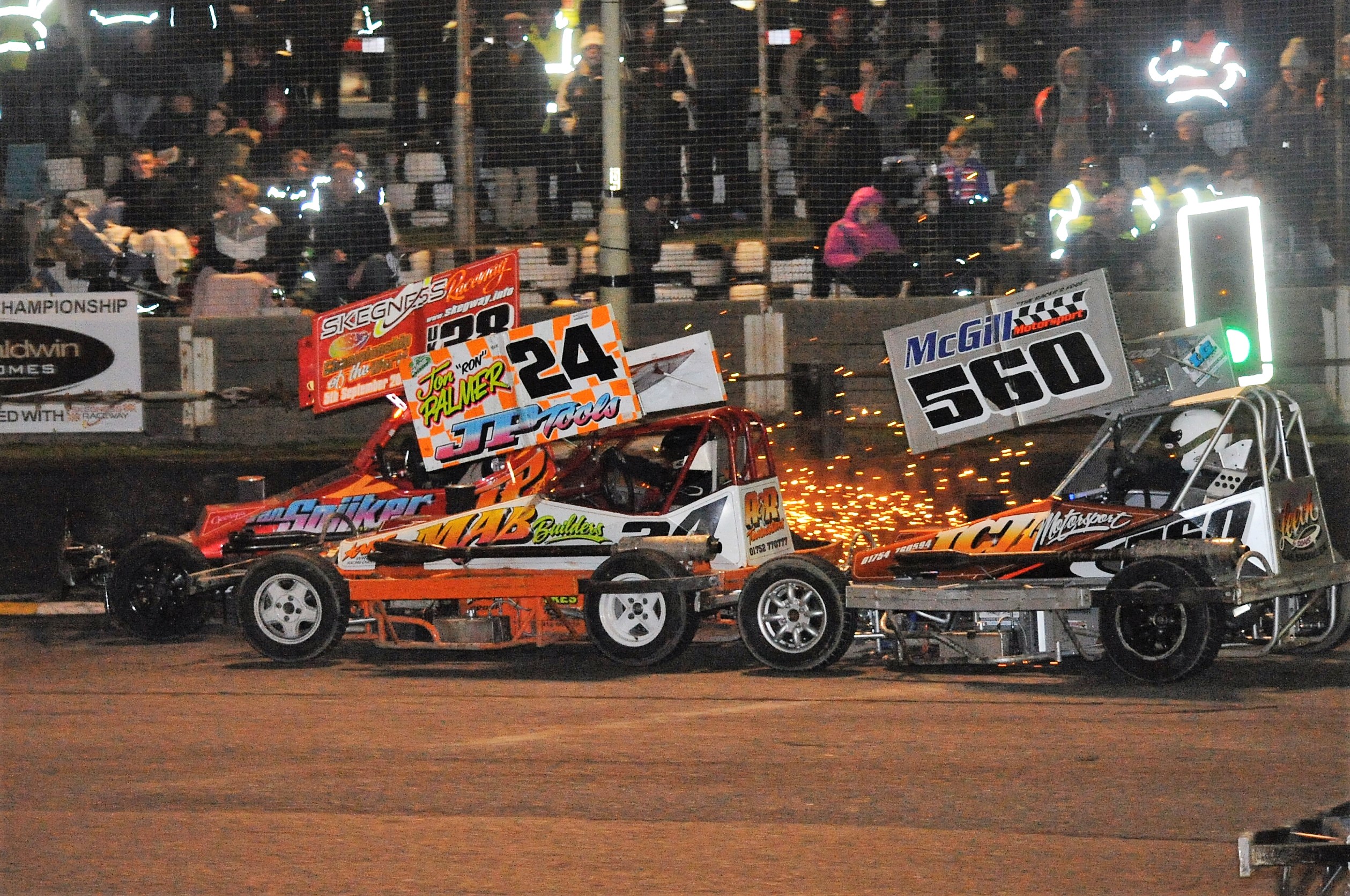 Raceway marketing boss Paul Brown said: “With staycations going big, we’ll benefit. The May Bank Holiday was the busiest we and other local businesses have seen in 30 years.

“In the next three years we are going to see a rise in visitor numbers. Looking at our Tripadvisor reviews, people are loving it. It’s a real family day out.”

But while Skegness Raceway (£16 adults, kids under-12 free) is in optimistic mood, other Lincolnshire attractions have folded in the pandemic or are desperately praying for an upturn in fortune.

Skegness Model Village has permanently closed despite having only recently been restored, while in nearby Mablethorpe the Seal and Wildlife Sanctuary that has nurtured injured animals back to health since 1974 has also been badly hit, losing £250,000 to Covid.

The sanctuary (£9.95 adults, £6.95 children, under-3s free) sits opposite Haven’s Golden Sands holiday park, which has just undergone a £2.25million renovation and was our home for a May Bank Holiday long weekend.

The park’s new Adventure Village is at the heart of the action, with families able to book climbing walls, bungee trampolines and The Jump, a giant freefall onto an inflatable crash mat. Parents basked in unusual bank holiday sunshine as kids enjoyed the new sandpit and play area, and indoor and outdoor pools.

There’s an outdoor cinema, too, and a Crufts-style dog obstacle course so pets don’t miss out on the fun.

Masked staff expertly navigated Covid restrictions during our stay, with arcades accessible through new play passes rather than coins, a Haven Serve app for order-ing drinks and limits on numbers able to attend activities — so you need to book early.

The only holiday camp fun slightly jarred by Covid was the live entertainment, as loud sing-alongs were dis­cour­aged and performers were unable to make their acts as inter­active as usual.

Hopefully, as measures ease, we will see a return of costumed mascots high-fiving kids and loud cheers from families squeezed into packed halls.

We stayed in one of Golden Sands’ three-bedroom Platinum caravans, with spacious interior, two TVs, Bluetooth speaker and decking overlooking a fishing lake.

My kids Lily, nine, and Clark, six, loved waking up and feeding baby geese on the deck, and the caravan would easily fit six without feeling crowded.

We were near camping pitches, which cost from as little as £54.60 for a four-night stay.

That also includes showers, 24-hour security and free use of the park’s facilities and entertainment.

And Golden Sands is far from the only place on the Lincolnshire coast heavily invested in this summer’s staycation rush, which presents a unique business opportunity.

But our favourite was Skegness Aquarium, with its sharks and jellyfish, and also a pirate-themed treasure hunt that ended with the kids winning their favourite treasure — some chocolate gold coins.

Before we knew it, our weekend was up.

We hadn’t even had the chance to visit the dizzying Altitude 44, which is Britain’s tallest high-ropes course at a staggering 70ft up.

Or try the Total Wipeout fun at Lincolnshire Aqua Park. And we’ve still to see Fantasy Island, a thrilling theme park which is also home to Europe’s biggest market, with a staggering 320 stalls.

With so much to do, no wonder East Midlands Railway is laying on lots more trains this summer.

STAYING THERE: Haven Golden Sands has sold out its Stay+Play breaks for July and August but a family of six can enjoy a four-night late summer break, sharing Prestige accommodation with decking, from just £382 in total, arriving September 6.

A four-night break arriving July 26 is from £652 for six in deluxe accommodation but does not include access to pools, entertainment or activities. For details, see haven.com or call 0333 202 5250.