When you factor in the cost of hotels, activities, food and drink, it's probably cheaper to holiday abroad than staycation. 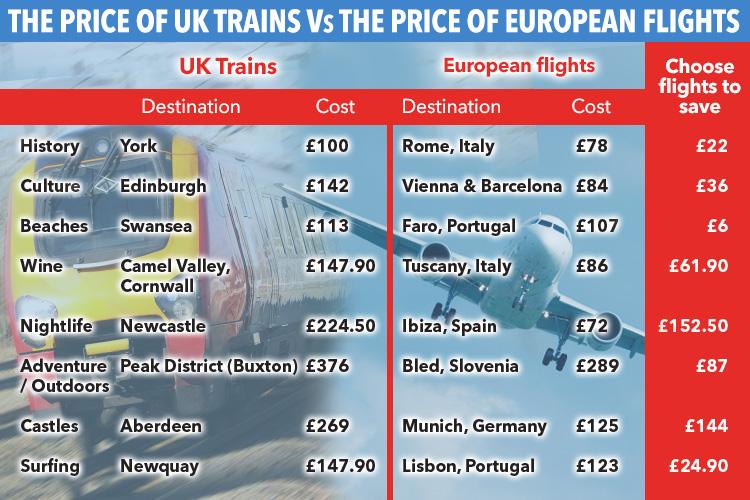 Flightgiftcard compared the prices trains to eight holiday destinations in the UK compared with flight prices to their counterparts on the continent.

Train prices are from London stations on National Rail and were correct on June 6.

All flights were calculated from London airports on Skyscanner, departing on June 28 and returning on June 30, correct on June 6.

These European destinations all have the added bonus of sunshine, which you’re not that likely to get in the UK. 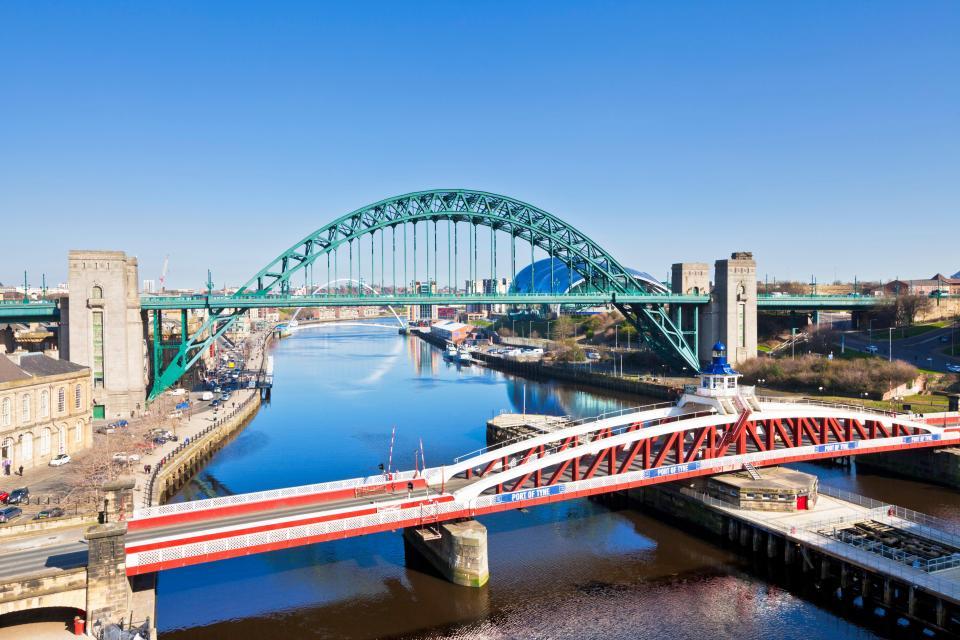 Of course, you’ll have to factor in how much it costs to get to and from the airport, whereas train stations are normally in the city centre.

But here’s some food for thought when it comes to deciding whether to go abroad or pick a British city break this summer.

A history trip: York vs. Rome

Historic York was founded in the 13th century by the Ancient Romans and is a walled city with York Minster, York Castle and the River Ouse to explore.

Or you could hop on a two-hour flight to Rome, founded in 753 BC. 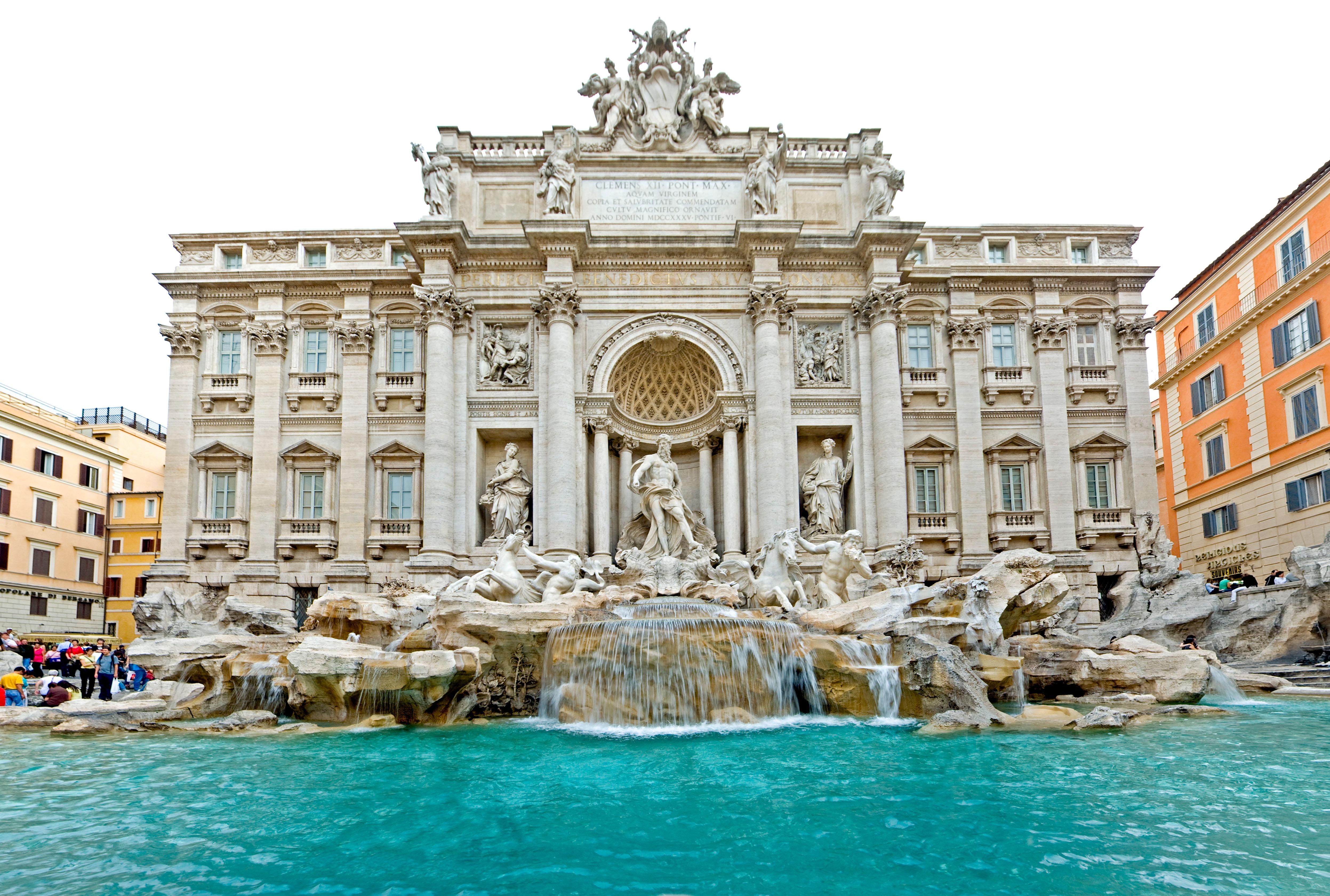 There's history at every turn in Rome, from the Vatican City to the Colosseum and the Trevi Fountain, all of which will look jaw-dropping on Instagram.

Fly to Rome from London Gatwick on easyJet for £78 return (2.5 hours)

A culture trip: Edinburgh vs. Barcelona From comedy clubs to art galleries and Edinburgh castle, the Scottish capital is full of history as well as culture. But trains are very pricey indeed.

Head to Barcelona for Park Güell for Gaudi's famous architecture as well as the Gothic quarter and the Santa Catarina market for delicious food.

A beach trip: Swansea vs. Faro 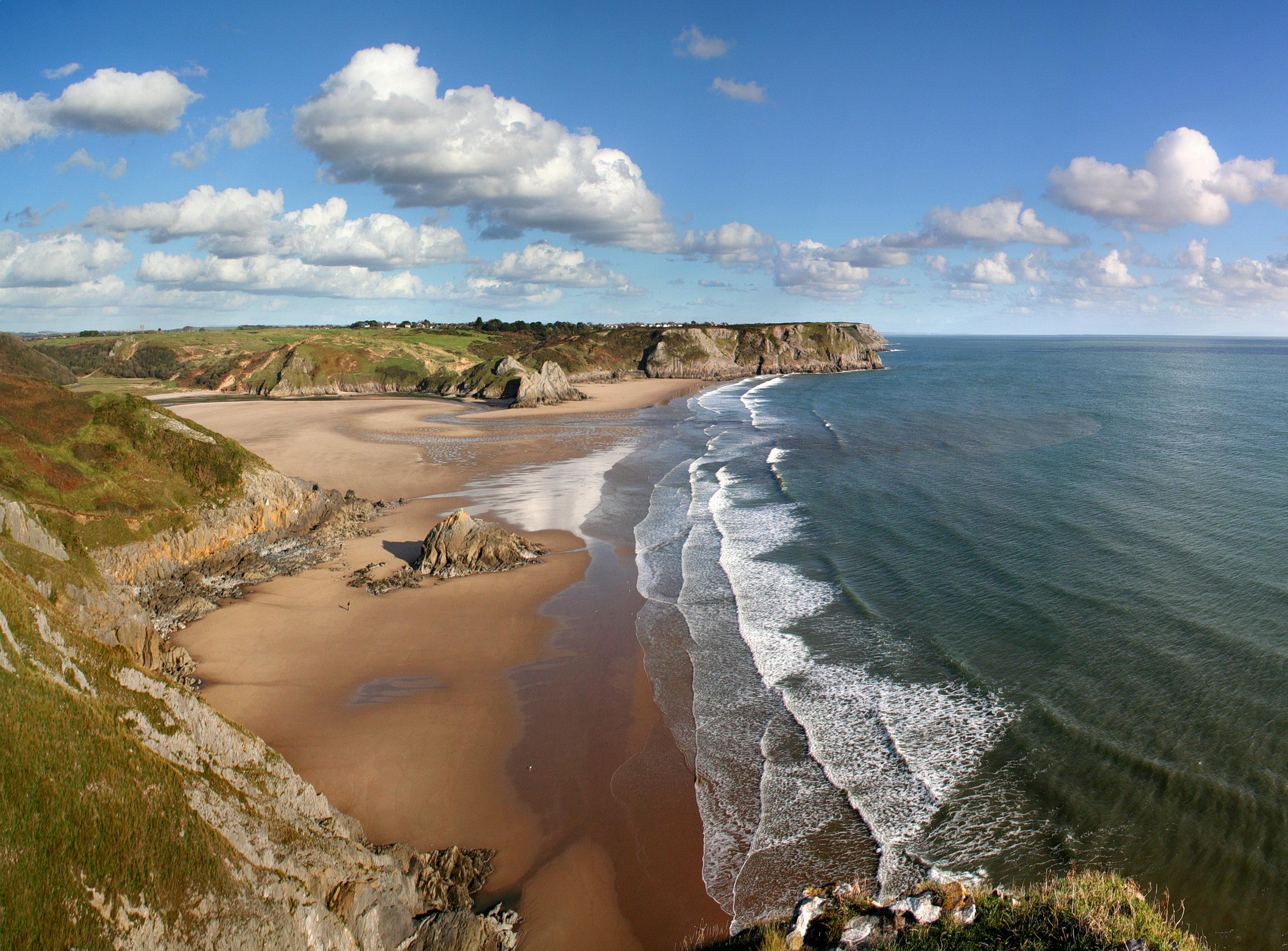 Swansea's Rhossli Bay is a beautiful golden sandy beach and has been named as one of the UK's Areas of Outstanding Natural Beauty. Once there you can paddleboard, surf and kayak to your heart's content.

As beautiful as Swansea – and with sunshine on tap – Faro is a good choice for Brits who want sunshine, sand and sea – plus Portugal is more affordable than other European beach destinations.

Saving: £6 (but you can’t guarantee sunshine)

For wine: Camel Valley vs. Tuscany 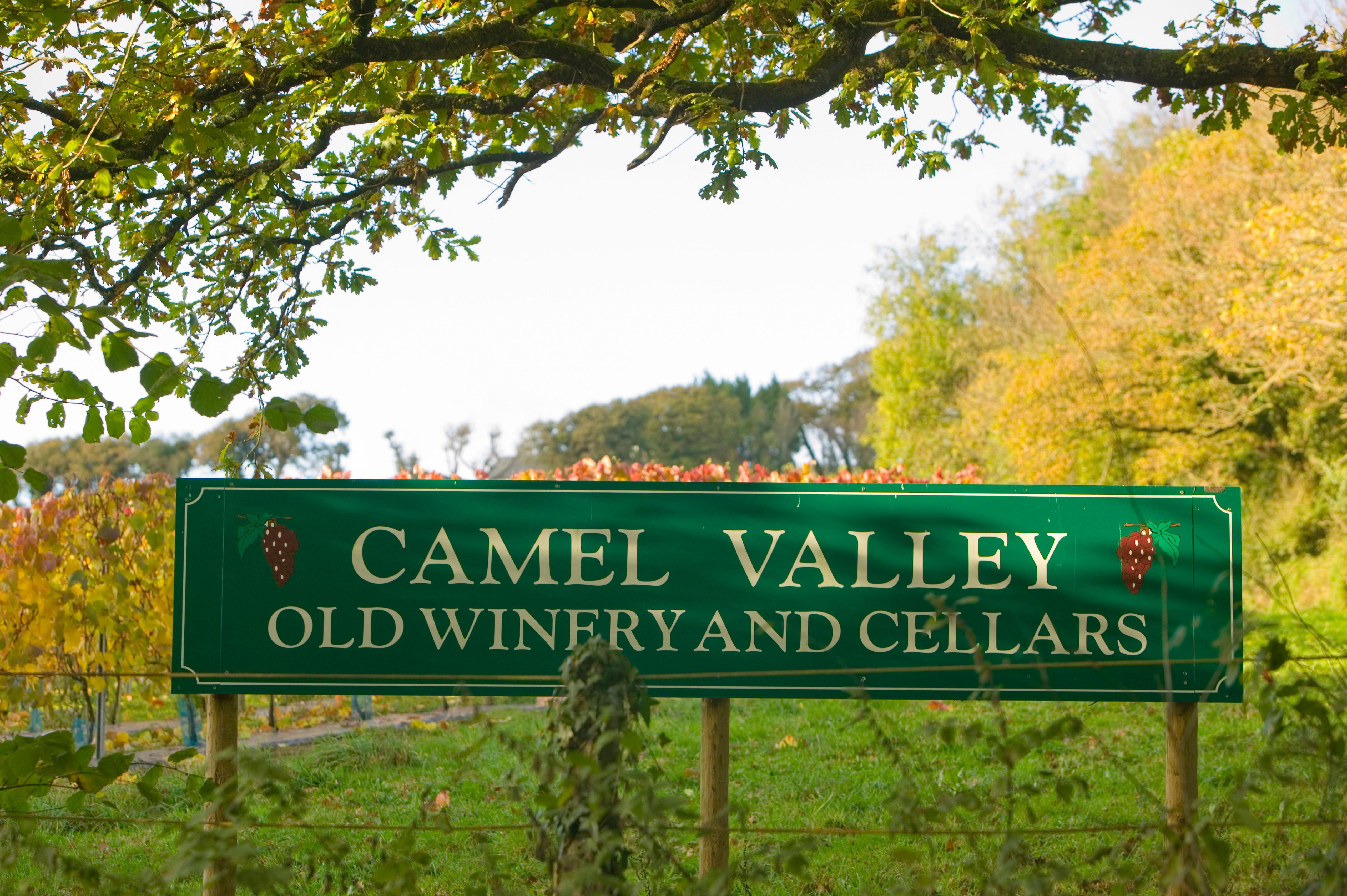 Head down to Bodmin if you want to sample some of the UK's finest wines, an area which offers wine tastings and tours, and is the first UK wine producer with a royal warrant.

Tuscany is a wine haven if you want a similar break abroad – with guaranteed sunshine – where you'll find wineries all over the Tyrrenian coast. 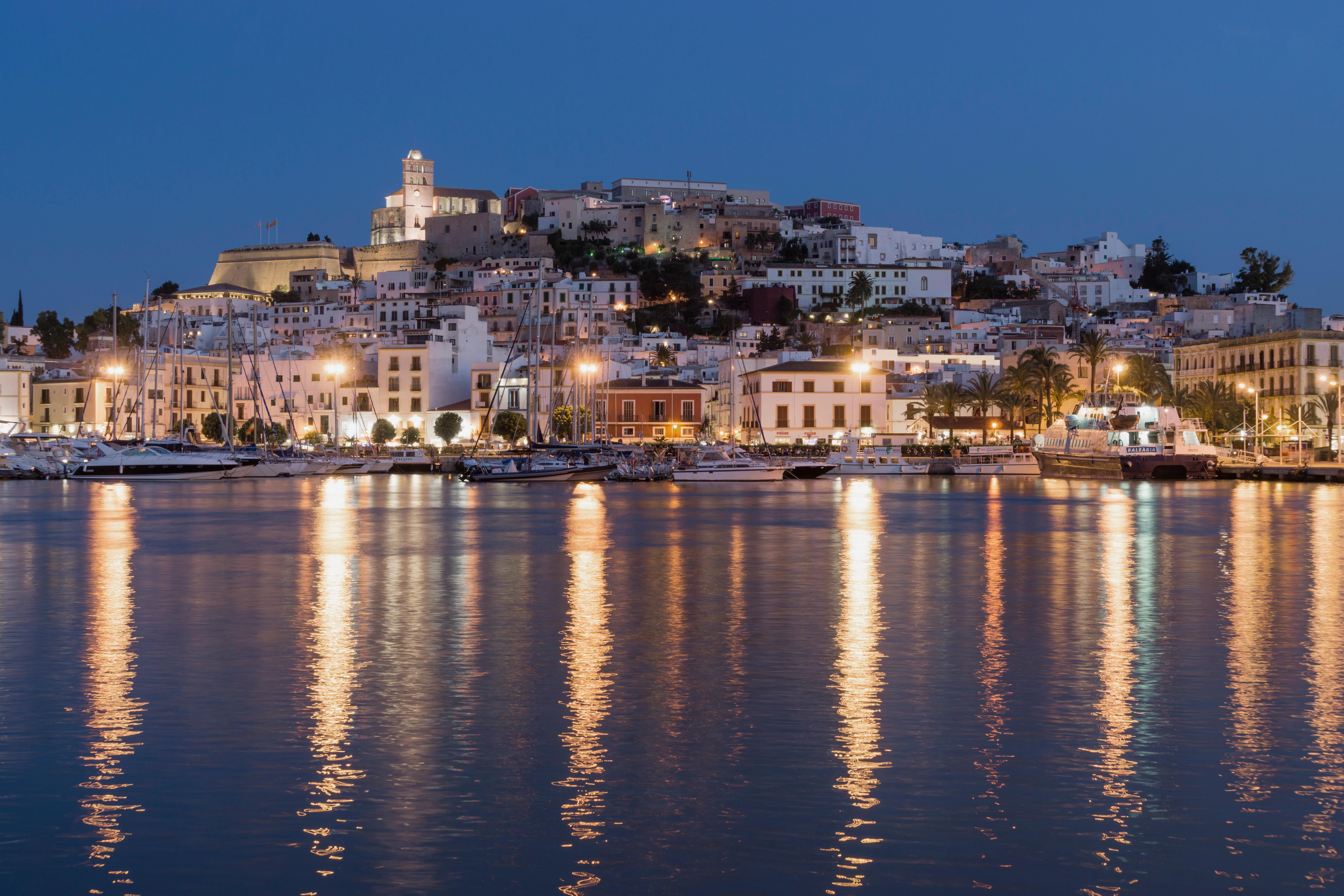 Newcastle is known for its lively nightlife and large amount of pubs and bars, but trains up there from London aren't cheap at all.

Ibiza is a party capital and is home to clubs like DC-10, Pacha and Amnesia, but you will have to factor in how expensive it is to stay on the White Isle when you get there. But really, is there much comparison when it comes to clubbing?

Fly from London Stansted to Ibiza for £72 return on Ryanair (2.5 hours) 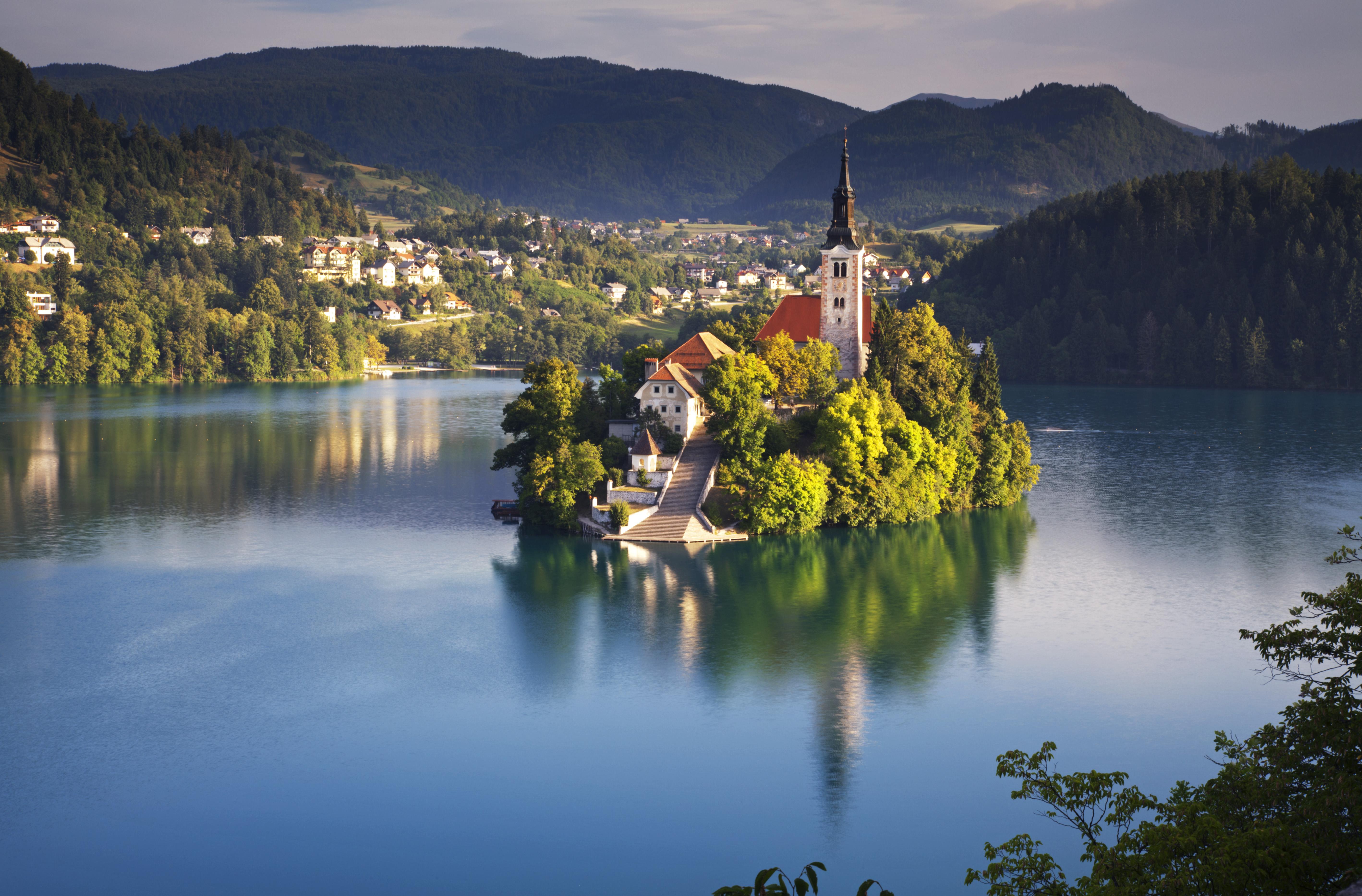 If you want to get outside in the UK then there's no comparison to the Peaks, where you can hike, camp and zip-line to your heart's content. But trains don't come cheap.

Slovenia is a popular choice for outdoorsy types and is known for lakes, mountains and skiing. Pick Bled for its medieval castle and views over the Ljubljanica River.

For castles: Aberdeen vs. Munich 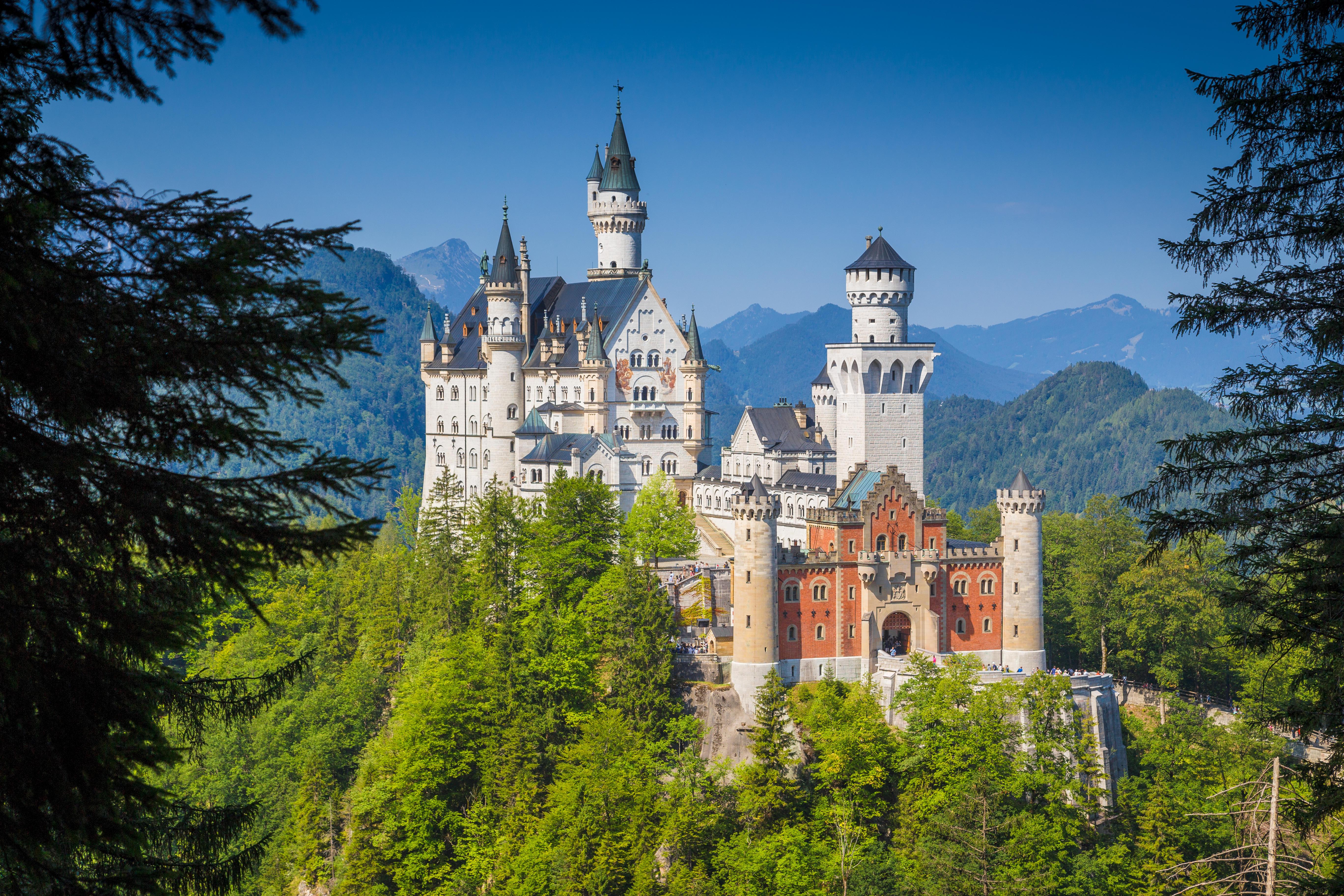 Aberdeen has several fortresses from the Middle Ages including Aberdeen Castle, Castle Fraser and Dunnottar Castle – perfect for history buffs.

Or you could fly to Munich to check out Neuschwanstein castle (which inspired the Sleeping Beauty Castle at Disneyland), as well as Blutenberg and Hohenschwangau castles.

Fly from London Gatwick to Munich for £125 return on easyJet (1.5 hours)

A surfing holiday: Newquay vs. Lisbon 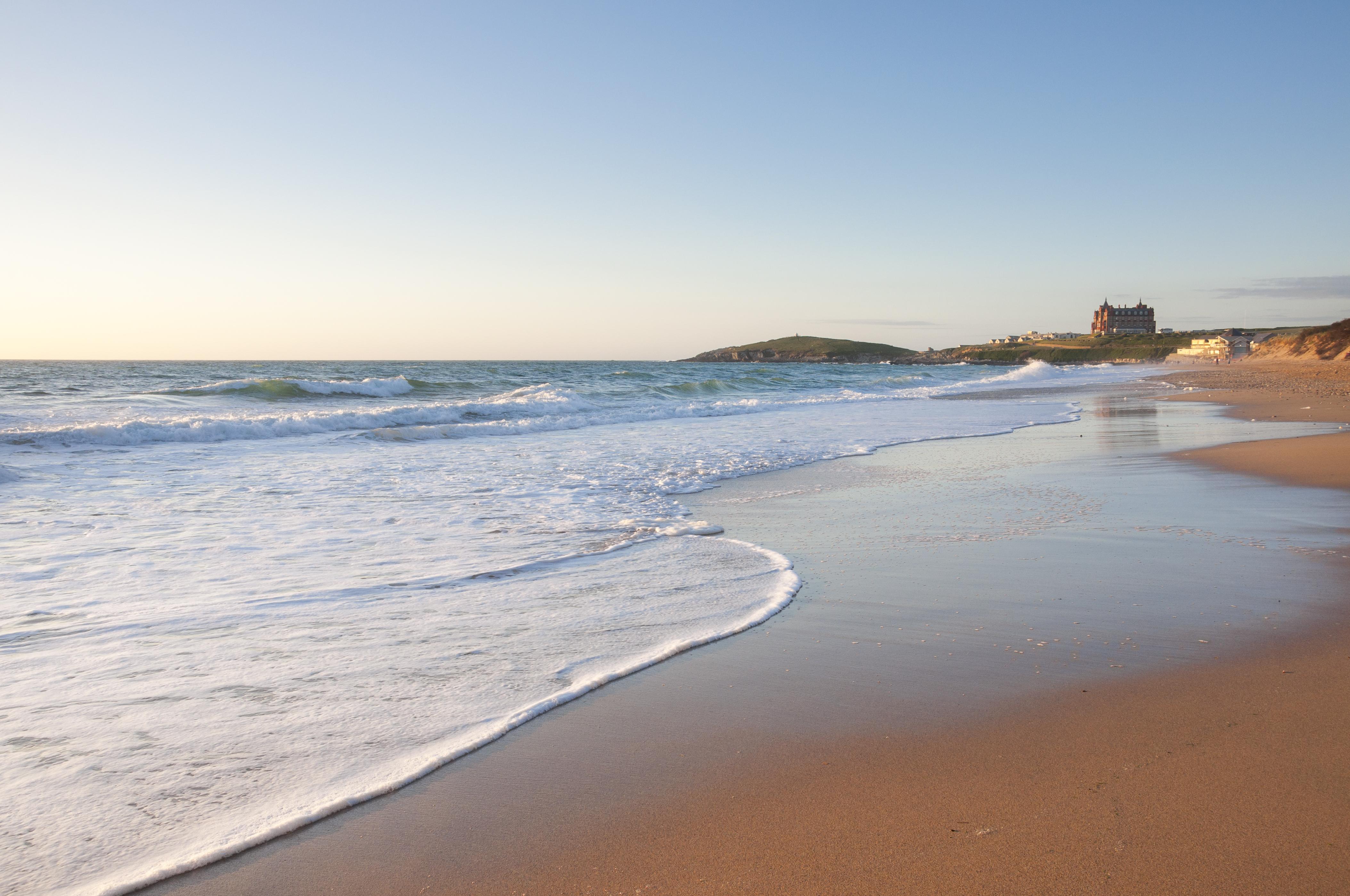 Newquay is a great choice for surfing with pros as well as families heading down to catch waves there, as well as beautiful nearby Watergate Bay and Mawgan Porth beaches.

Or you could head to Peniche and Cantinho da Baia, a long sandy beach near to Lisbon with perfect surfing conditions – as well as lots of sunshine.

Fly from London Stansted to Lisbon for £123 return on Ryanair (2.5 hours)

Sun Online Travel previously revealed the best cheap UK seaside resorts for a staycation – based on the price of essentials like a pint and fish and chips when you get there.