The property is located in Lavenham, which was transformed into the magical village of Godric's Hollow for the filming of Harry Potter and The Deathly Hallows. 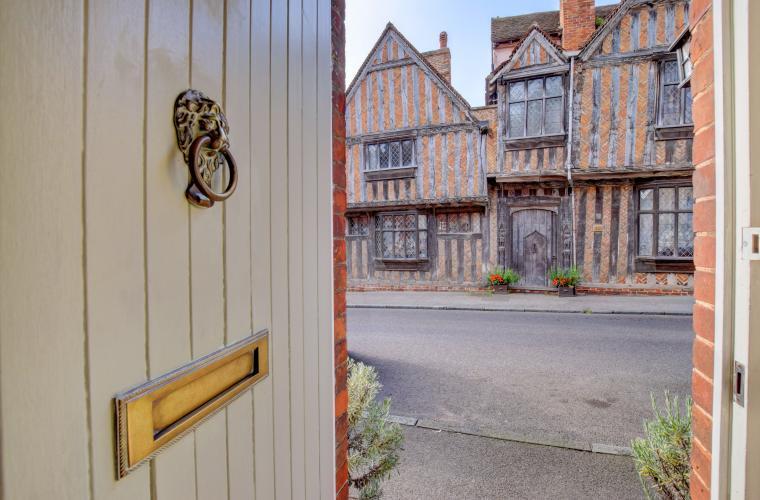 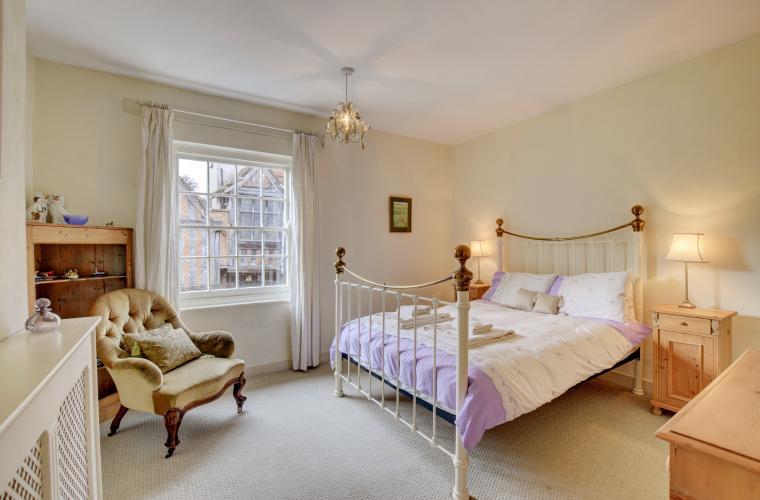 The front door of the cottage opens out to a direct view of De Vere House, a  Grade I listed building that doubles up as Harry's first home in the iconic films.

Understood to have originally been built by the 12th Earl of the De Vere family, the house was subsequently modified by John De Vere, the 13th Earl of Oxford, and probably provided a hunting lodge.

But these days it is more famous for its starring role in Harry Potter – where Harry lived as a baby and his parents were murdered.

The house was first seen onscreen when Harry went to visit his parents' graves and their former home in Harry Potter and Deathly Hallows Part One. 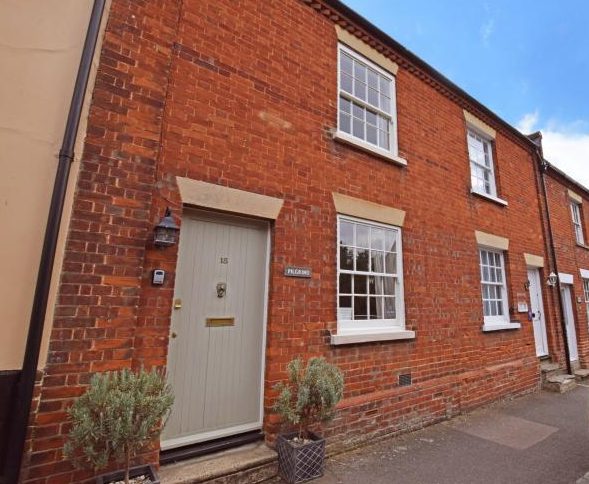 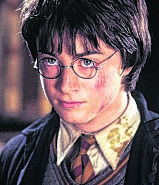 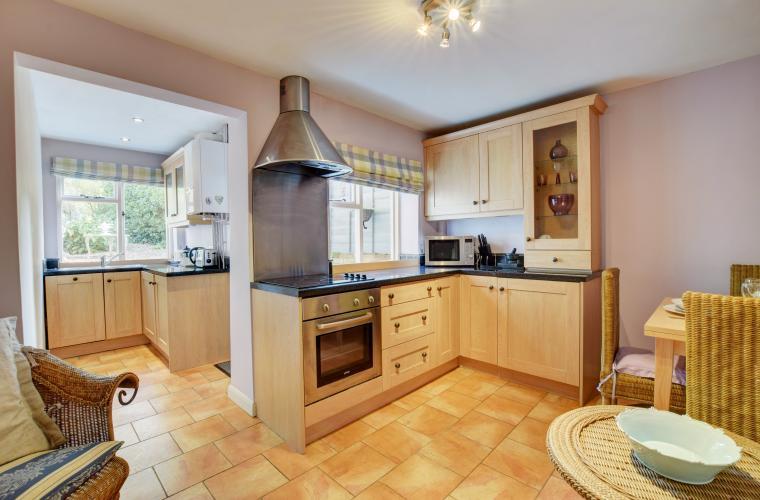 The house was where Harry's parents were killed by Voldemort and where Harry got his well-known scar.

It is rumoured to be the second most photographed door in Britain, after number 10 Downing Street.

The holiday home is available to rent with Original Cottages for between £410 and £610 per week and sleeps three people.

The traditional cottage has a large L-shaped kitchen, a sitting room with views of De Vere House and a courtyard garden.

The holiday home is also within walking distance of a number of other locations that were used as filming spots.

Dumbledore was also born in Godric's Hollow and the village is where Harry's parents were also buried.