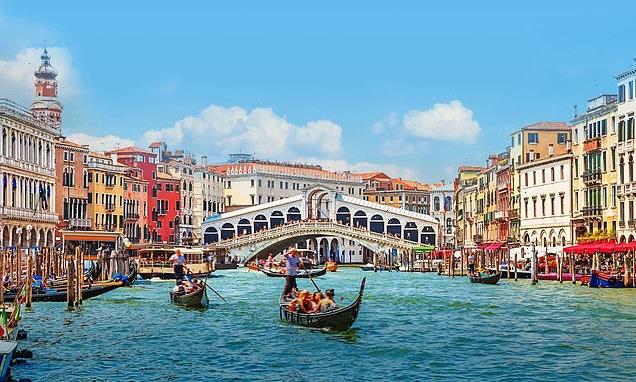 A world of wonders… FOR FREE: City breaks can be pricey, but they don’t have to be. As we reveal, there are amazing experiences to discover that won’t cost you a penny

Visiting major cities is expensive. There are all those entry fees to museums and galleries. And that’s before you’ve shelled out for a decent restaurant.

It all adds up, but every city has more than enough attractions that cost nothing. You just have to know where to look.

So we’ve been consulting travel experts and locals to find the best free travel experiences in the world’s top cities. 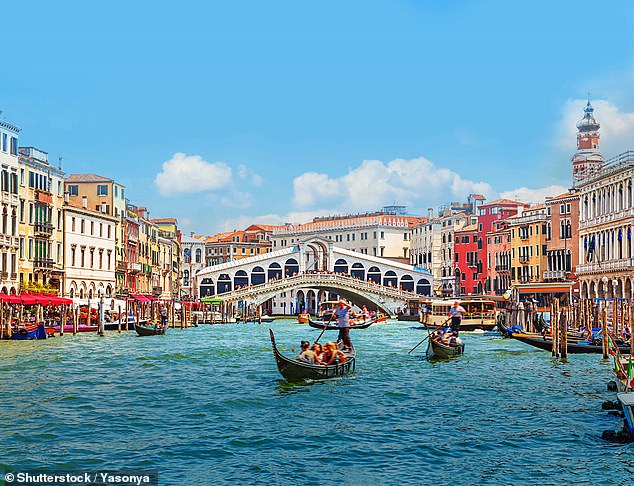 City breaks can be pricey, but they don’t have to be. One of the best free things to do in Venice is stroll across the sparkling white marble Rialto bridge (pictured)

NOT SO PRICEY PARIS 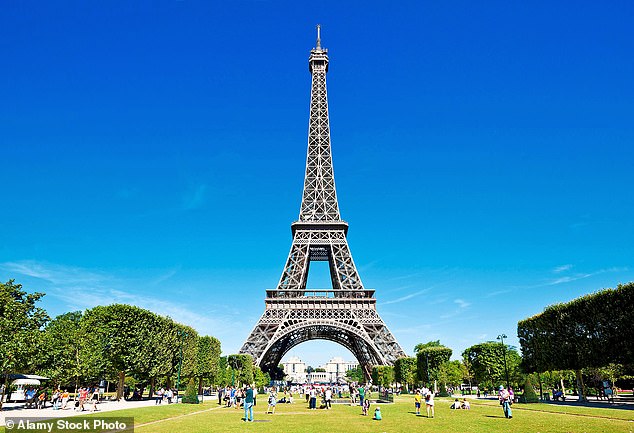 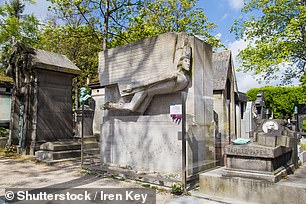 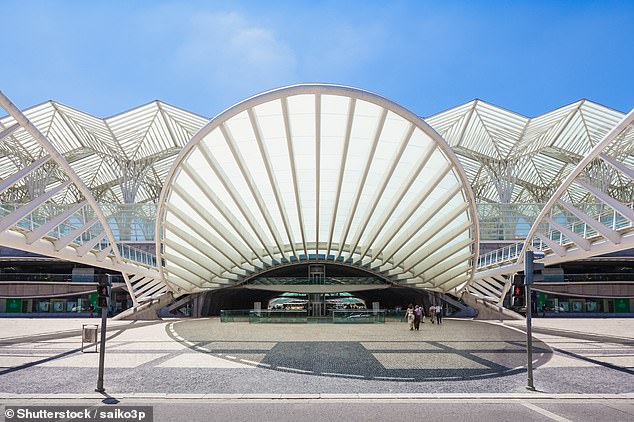 Masterpiece: Don’t miss a visit to Lisbon’s Gare do Oriente station, above, with its huge glass and steel lattice 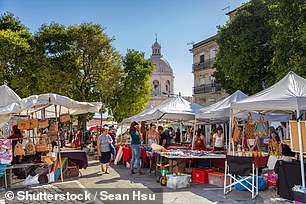 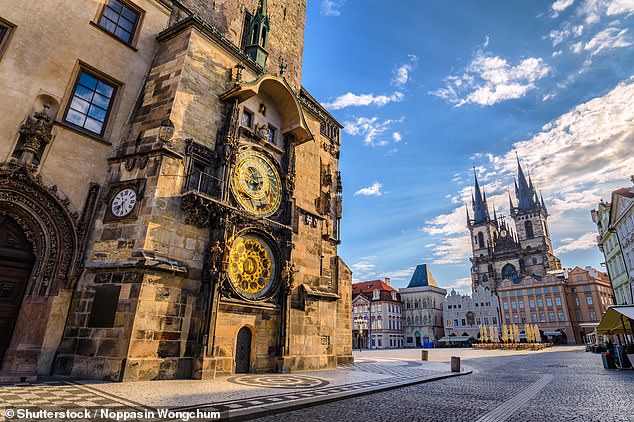 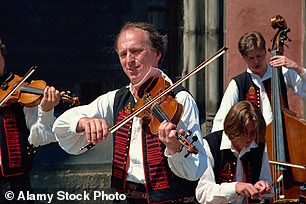 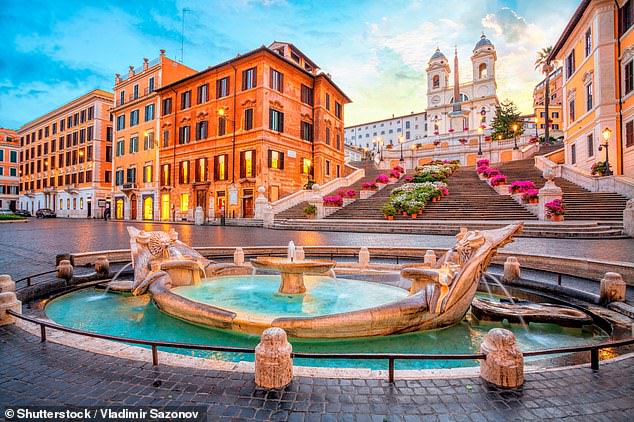 When in Rome, admire the views from the top of Europe’s most famous staircase, The Spanish Steps (pictured) 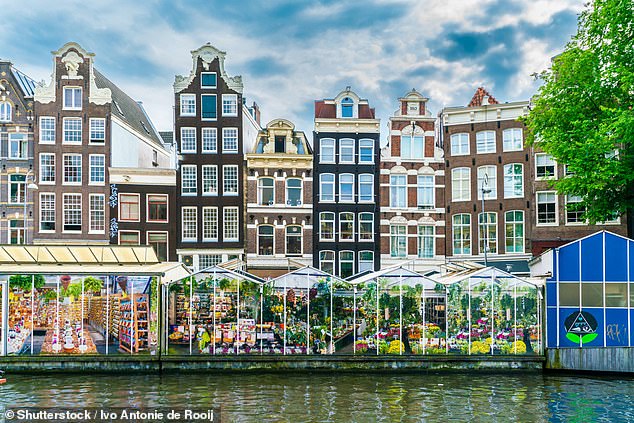 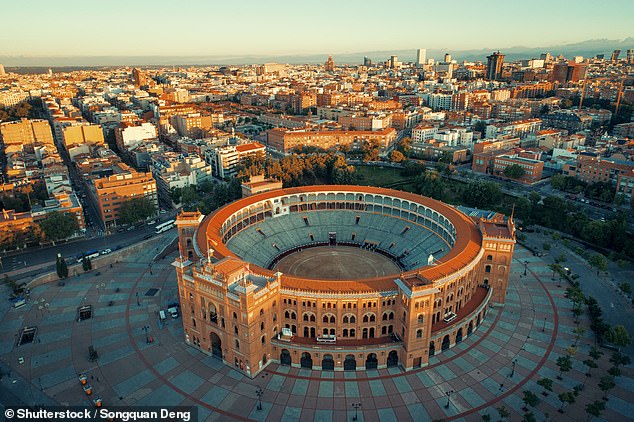 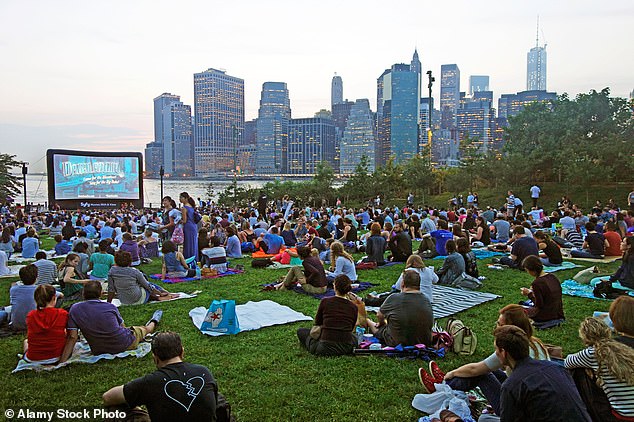 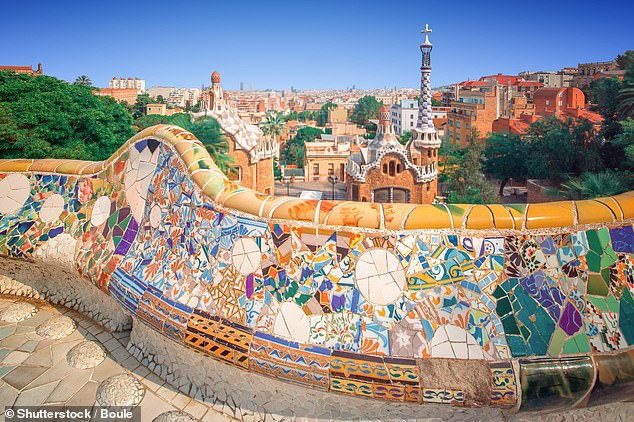