6.7million passengers travelled through the airport during May which is 3.1 per cent more than usual. 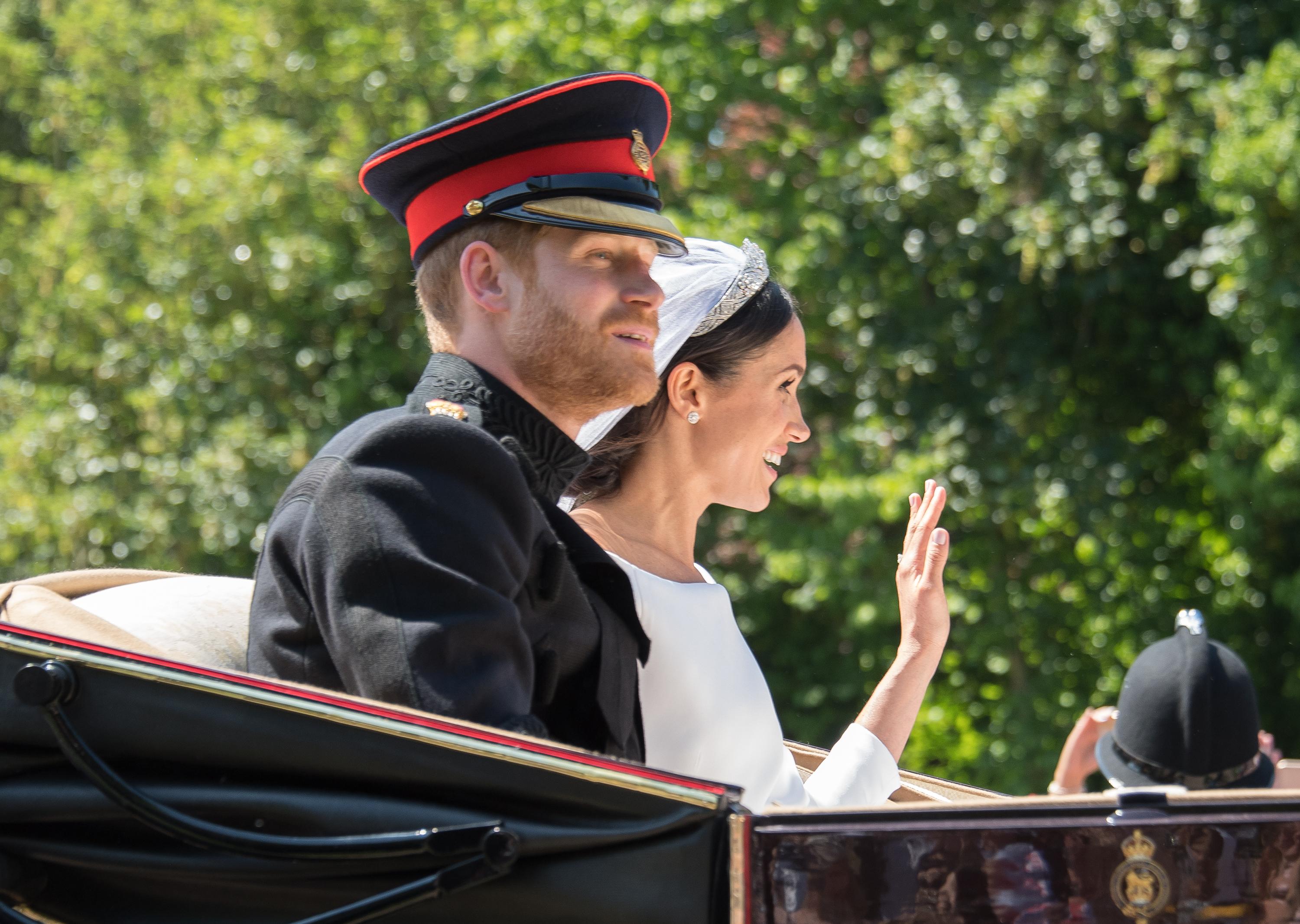 Passengers on North American flights were also up by five per cent, which is thought to be largely due to Americans flocking to nearby Windsor for the wedding, which took place on May 19.

The figures come as Parliament prepared to vote on expanding Heathrow to have a third runway.

Heathrow CEO John Holland-Kaye said: “We have a robust plan to expand Britain’s hub airport, unlocking billions in growth and creating tens of thousands of new skilled jobs – from Plymouth to Perth and Swansea to Southend.

“With strong cross-party support and a united voice from business and unions – MPs must finally seize the opportunity to expand Heathrow and secure a prosperous future for all of Britain.” 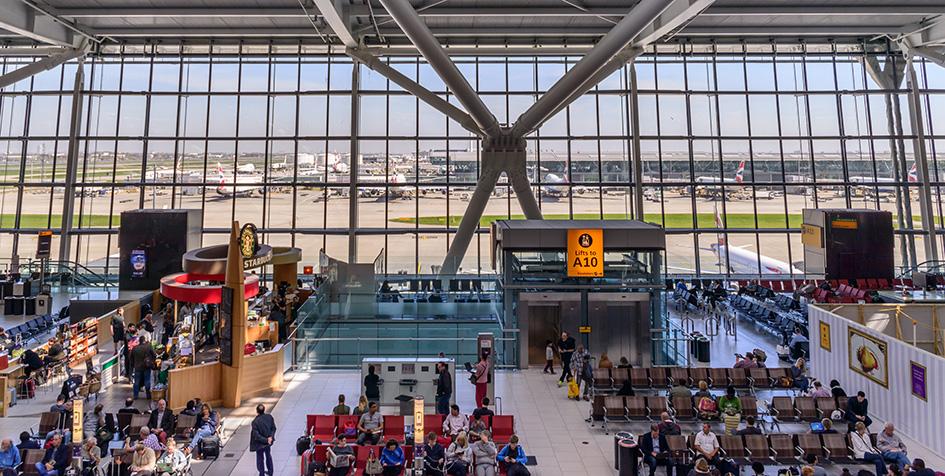 We've got all the latest on what a third runway will mean for passengers, and why it's controversial.

Why is the Heathrow Airport expansion decision so controversial?

The first proposals for further expansions were submitted in 1971 and since then it's been a long drawn-out process, with several other proposals, acceptances and rejections.

The decision of how to solve the problem of a lack of capacity at London's airports has taken a long time and has divided cabinet ministers.

Theresa May has given ministers "exceptional and limited" freedom to criticise the government's final decision – but they won't be allowed to campaign against it.

Downing Street said any ministers wanting to voice their opposition to the plans would have to seek permission from the Prime Minister in advance. 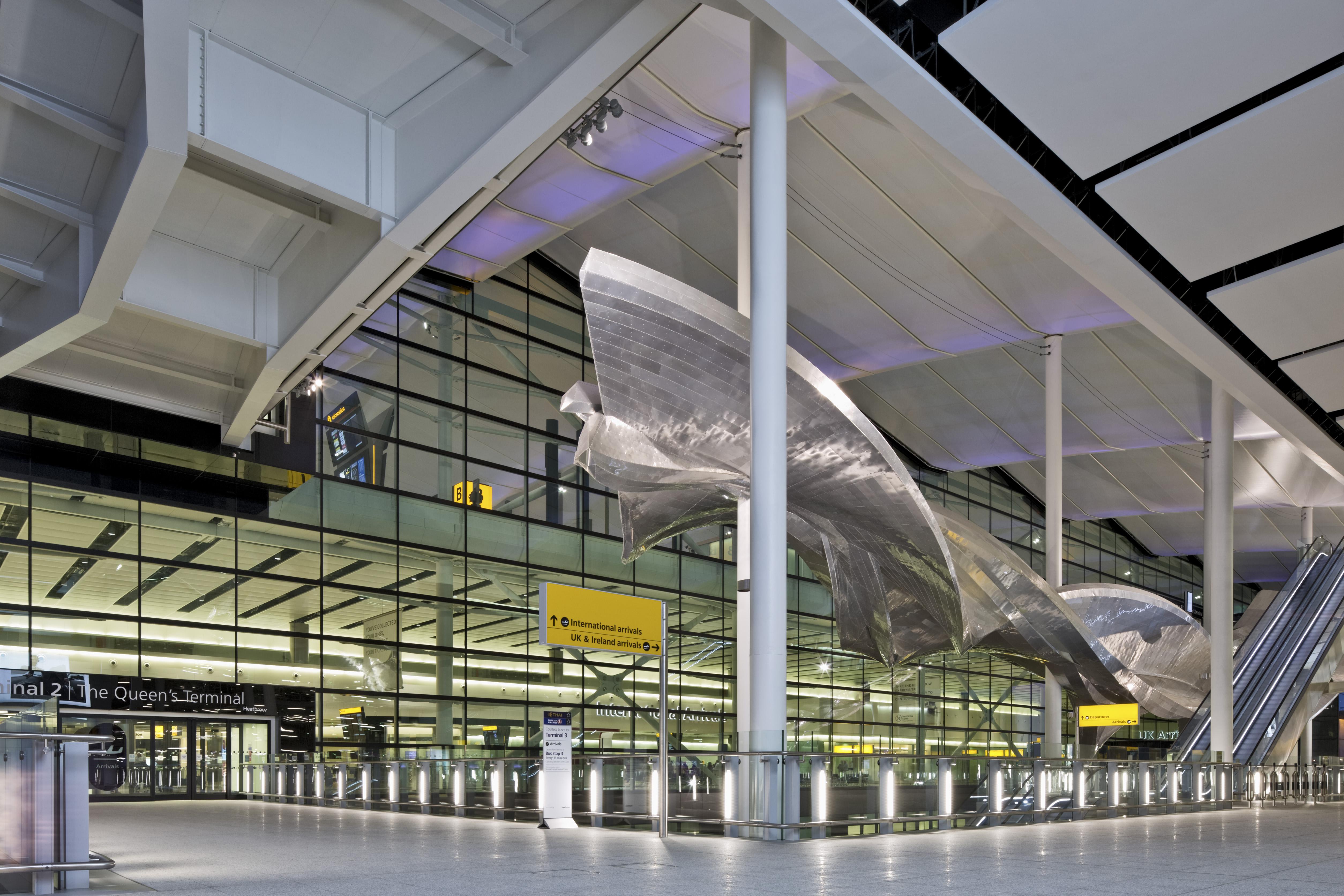 He was so against expanding Heathrow that he previously pledged to "lie down" in front of bulldozers to stop the building.

Zac Goldmsith, Tory MP for Richmond Park and North Kingston, resigned when the plans were given the go-ahead. 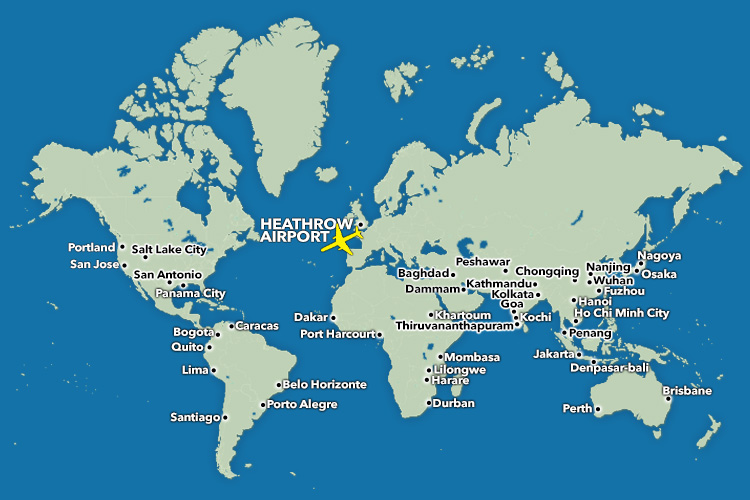 What would a new runway at Heathrow mean for passengers?

Heathrow claims a new runway will increase the amount of direct and frequent long-haul destinations for passengers – with 40 new locations by 2030.

There would also be a greater choice of airlines for passengers and lower fares.

Heathrow also says that passengers would benefit from a shorter travel time as a new runway at Gatwick would have increased travel times for a huge percentage of people.
According to the Mail Online, by 2030 the average return ticket price could be £300 less with the expansion as competition is increased between airlines.

Sun Online Travel previously revealed that Stansted has been named the second world airport in the world according to new research.